‘bob, the lost dog building’ for shanghai 2010 by aurele

french artist (and G-shock designer) ricard aurele plans a contemporary art museum building which is a gigantic yellow dog (80 meters, 240 ft) that should rise in the shanghai skyline for the world expo 2010. 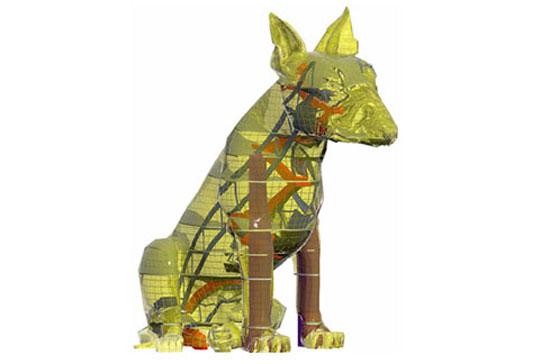 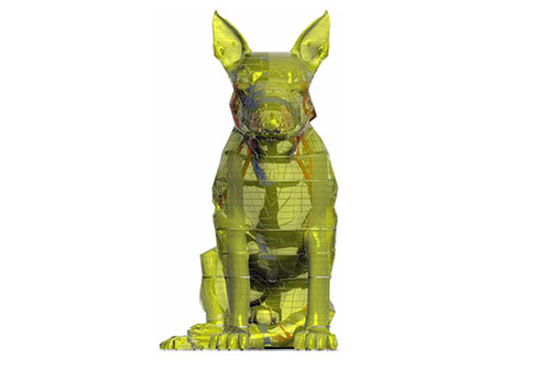 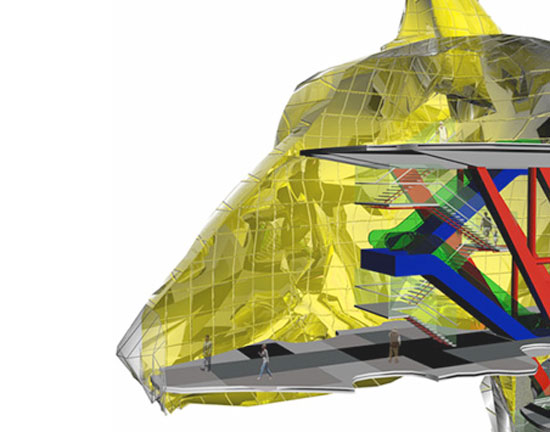 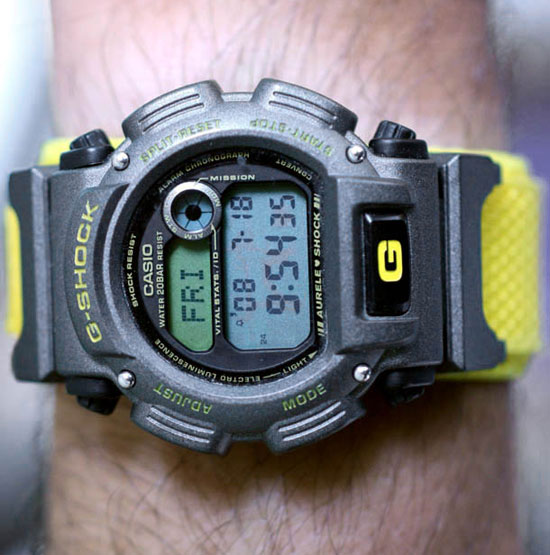