in response to the 2014 venice architecture biennale theme of ‘absorbing modernism: 1914-2014’, the brazilian pavilion presents a chronological evolution of its country’s architecture, which is characterized by an intimate relationship to modernism. curated by andré aranha corrêa do lago, the exhibition displays photos of 180 noteworthy buildings organized by type, including collective housing, individual residences, governmental buildings, schools, urbanism, landscaping, pavilions and cultural centers. additionally, constructions in various outlying genres are featured, such as pre-colombian (native shacks), vernacular, and baroque. the gallery spaces are arranged by trellis partitions built of polystyrene foam, which reference traditional brazilian patterning. 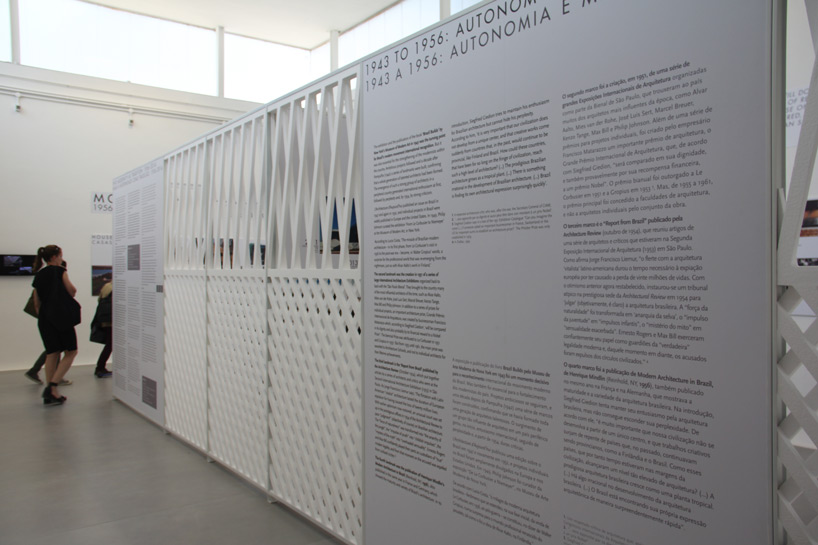 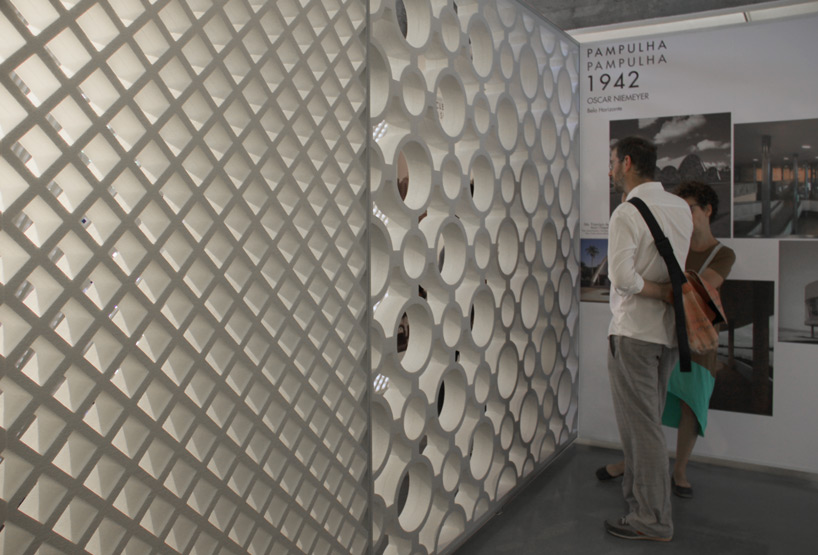 in explaining the pavilion’s intention, the curator states, ‘brazil is one of the countries that absorbed the precepts of modern architecture in the most interesting ways, and this helped strengthen the national identity. unlike other countries, which, over the centuries, developed a typical national architecture—recognizable in caricatural form to other peoples—what we call “brazilian architecture” is not a legacy of the past, but is actually modern.‘ 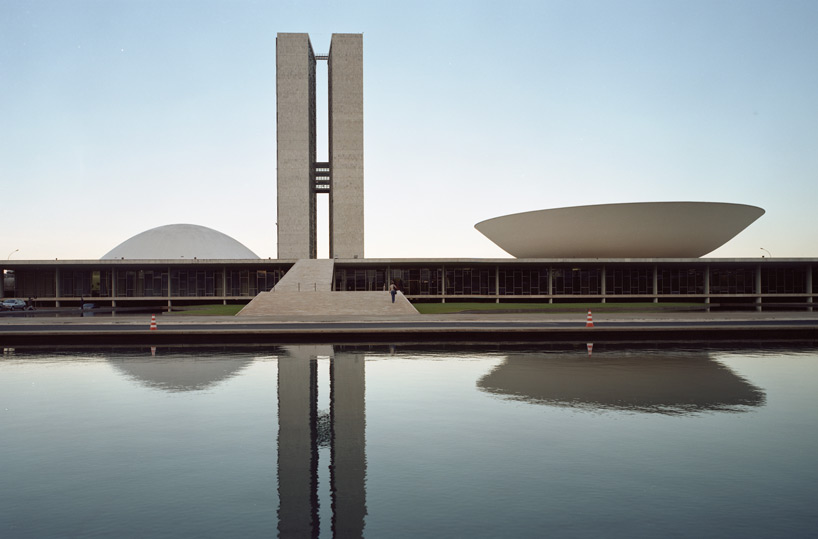 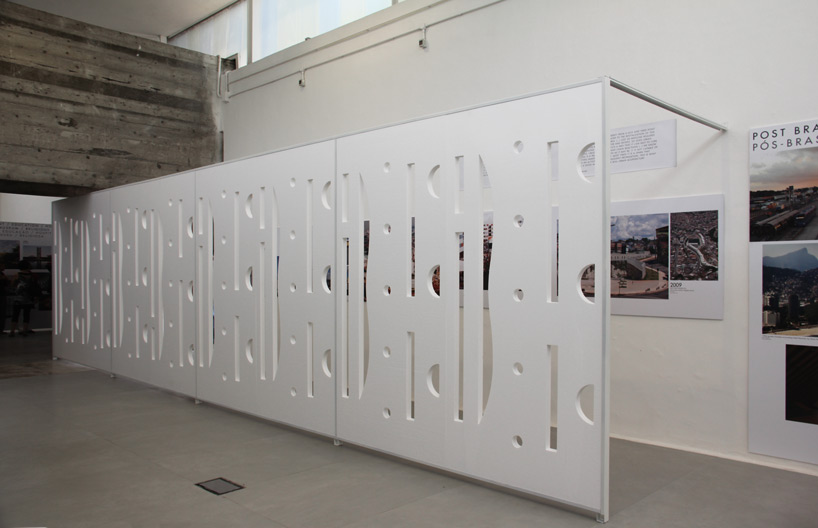 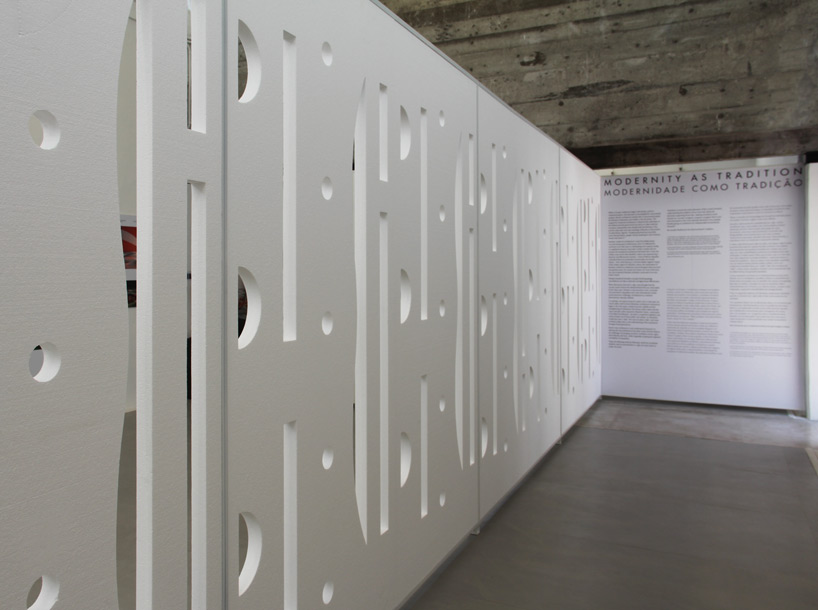 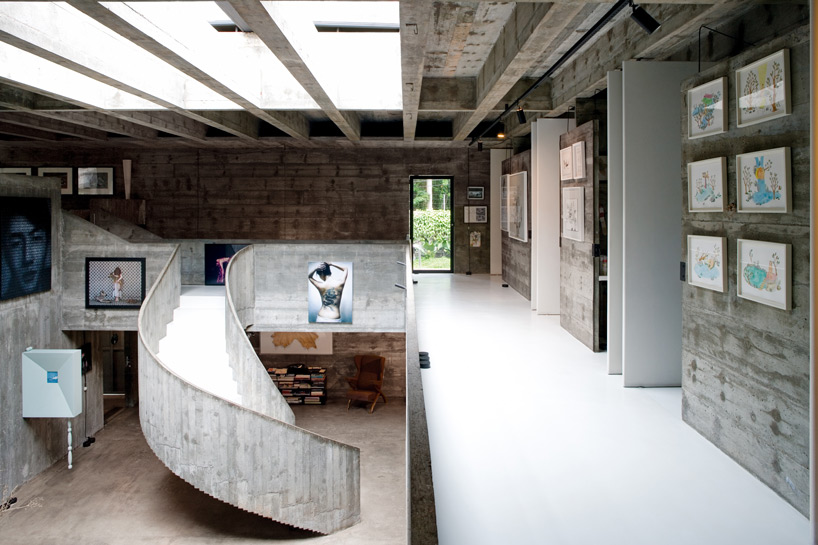 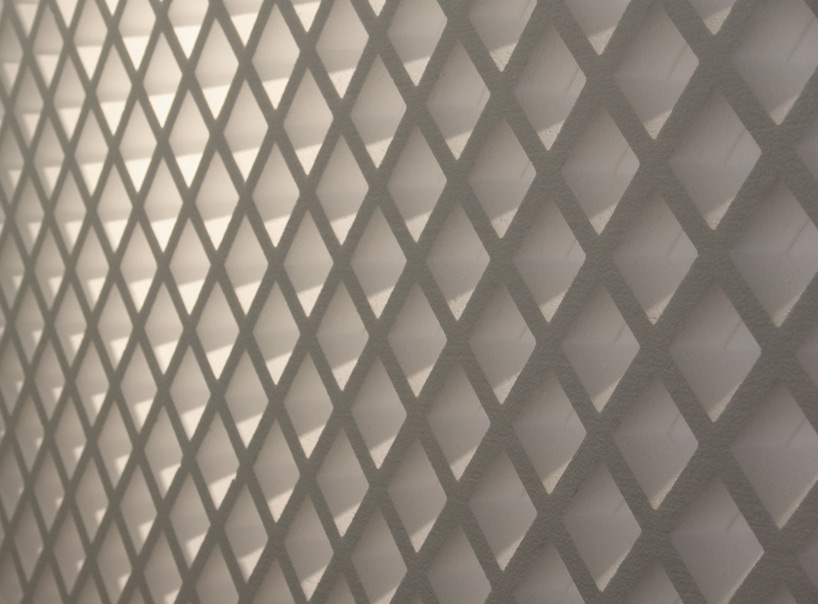 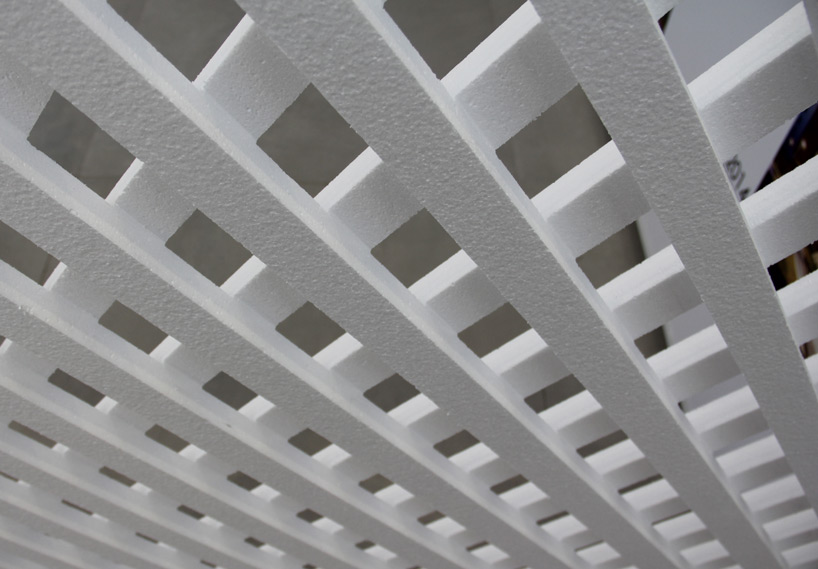 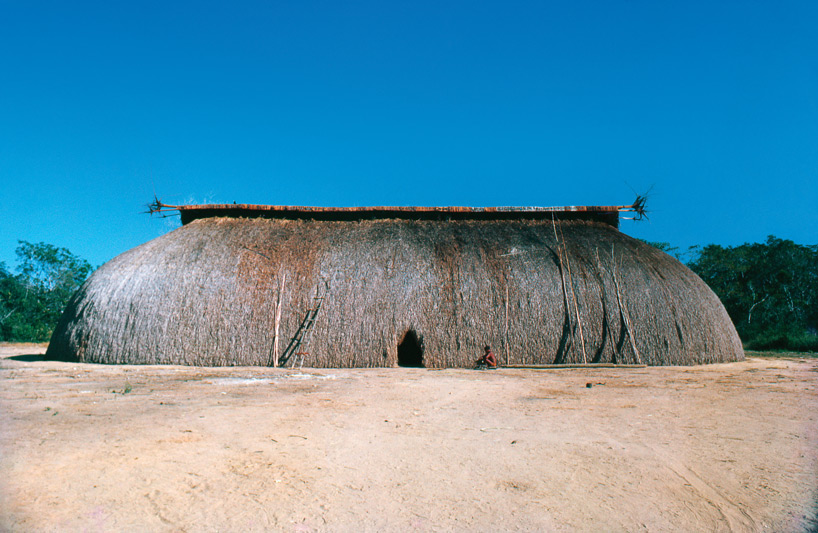