bui quy son’s ‘kim liên city’ is an investigation on the stakes of ‘critical vernacularism’ — an architectural approach at the same time contemporary, culturally accommodating and place-specific — and ‘inside-out transformativity’ — the act of asian citizens resisting while adapting to any non-native injections into their environment — in hanoi. on one hand, it seeks to defend a sense of locality in urban dwelling in the booming capital of vietnam, which is right now at risk due to rapid urbanization and densification. 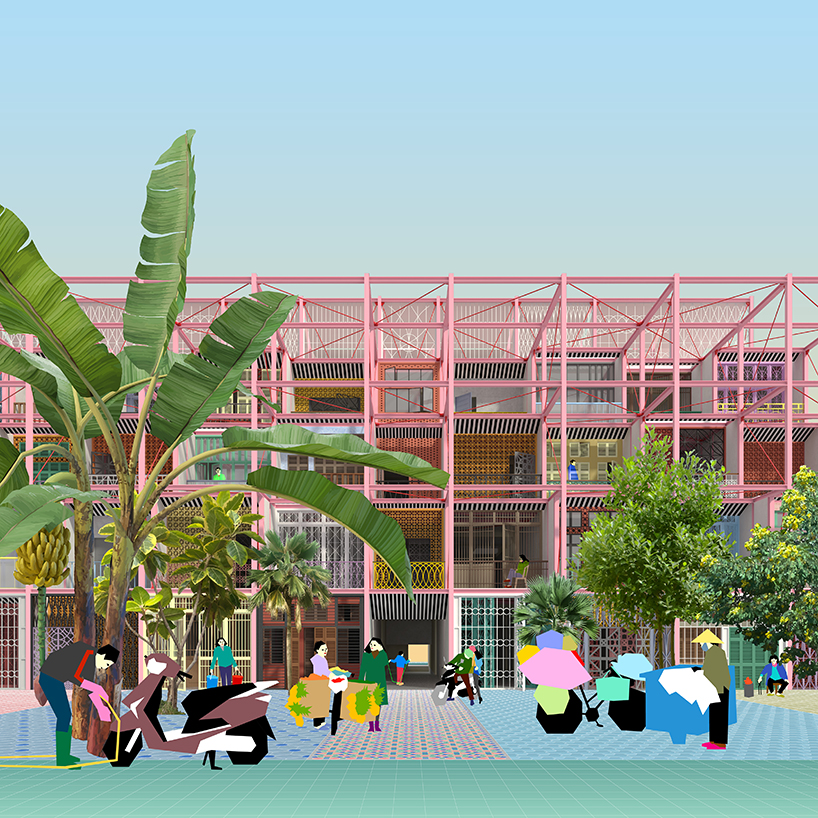 view of the south garden and extended facade

on the other hand, norwegian based vietnamese architect bui quy son‘s project aims at exploring notions of adaptability in view of possible future developments. more concretely, it deals with the controversial subject of renovation and/or reconstruction of hanoi’s post-war subsidy-era collective housing network, by taking the kim liên area as a demonstration prototype. the latter is indeed the country’s first ever social housing structure — from 1962 –, possessing a strategic location within hanoi, a rich architectural legacy, and especially a stimulating degree of socio-economic self-efficiency. 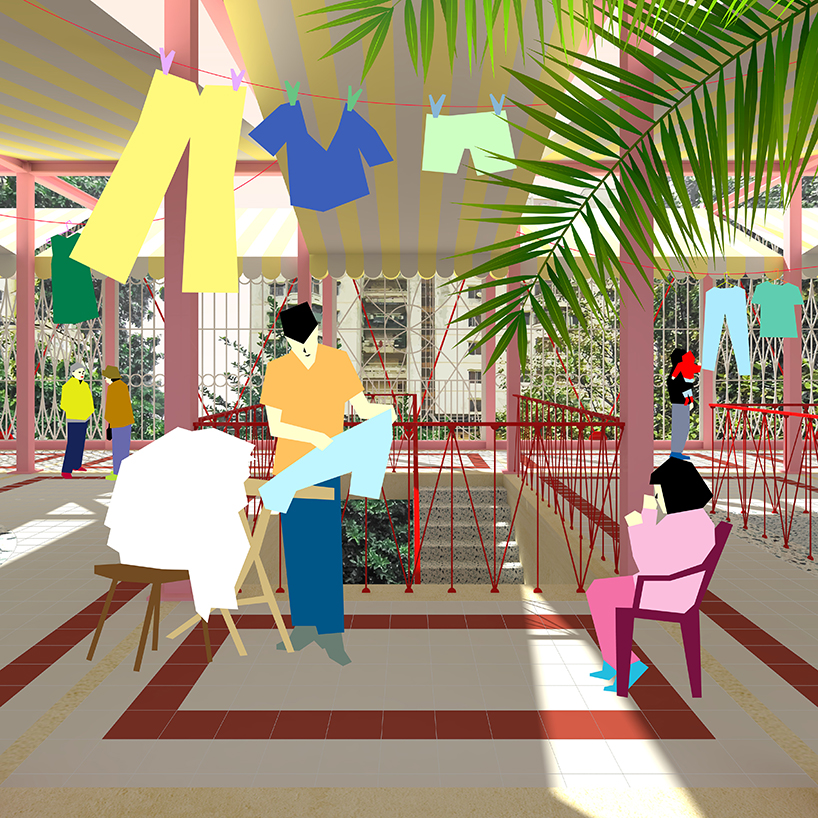 like some 40 other fellow complexes — 1960s-1990s –, kim liên has suffered from heavy informal transformations and deteriorations over the past five decades, due to the ever-expanding need of space and escalating living standards. however, the livelihood and liveliness of these urban fabrics are quite undeniably patrimonial, yet they are now facing the risk of being demolished and replaced with fully newly built developments whose purposes usually favor instant and short-term efficiency. 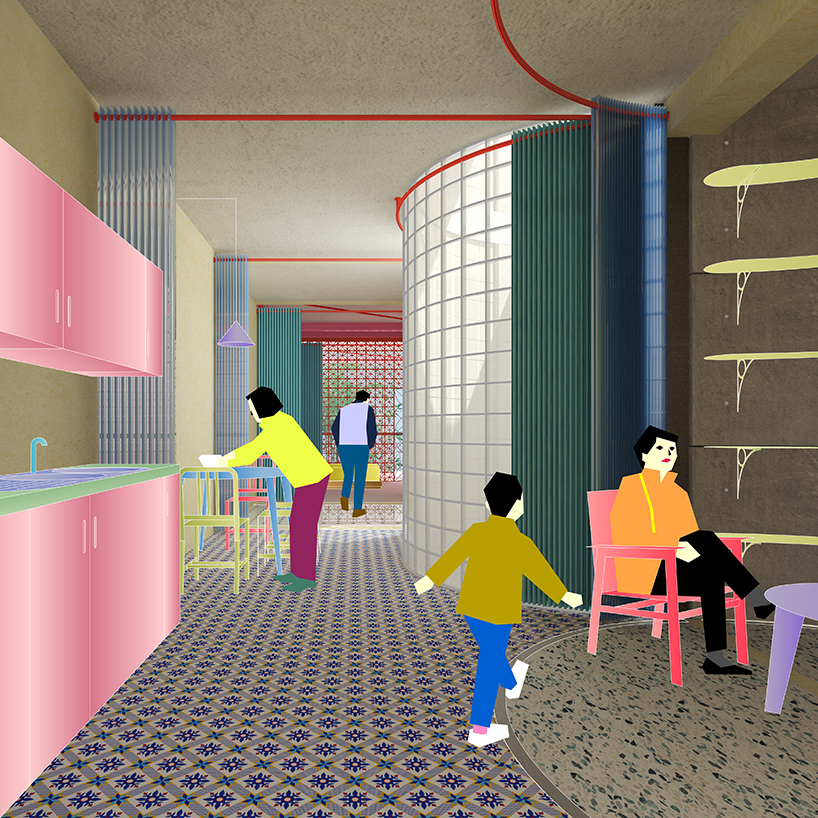 bui quy son’s ‘kim liên city’ project is then founded on an ‘inside-out’ approach, digging its roots in indigenous traditions and realities to move towards a dynamic process of transformation which embraces local appropriation and resistance. it uses the four-element framework constituted of ‘the ground, the roof, the tiger cage and the water tank’ to decode the hanoian urban dwelling culture and then project on its future. 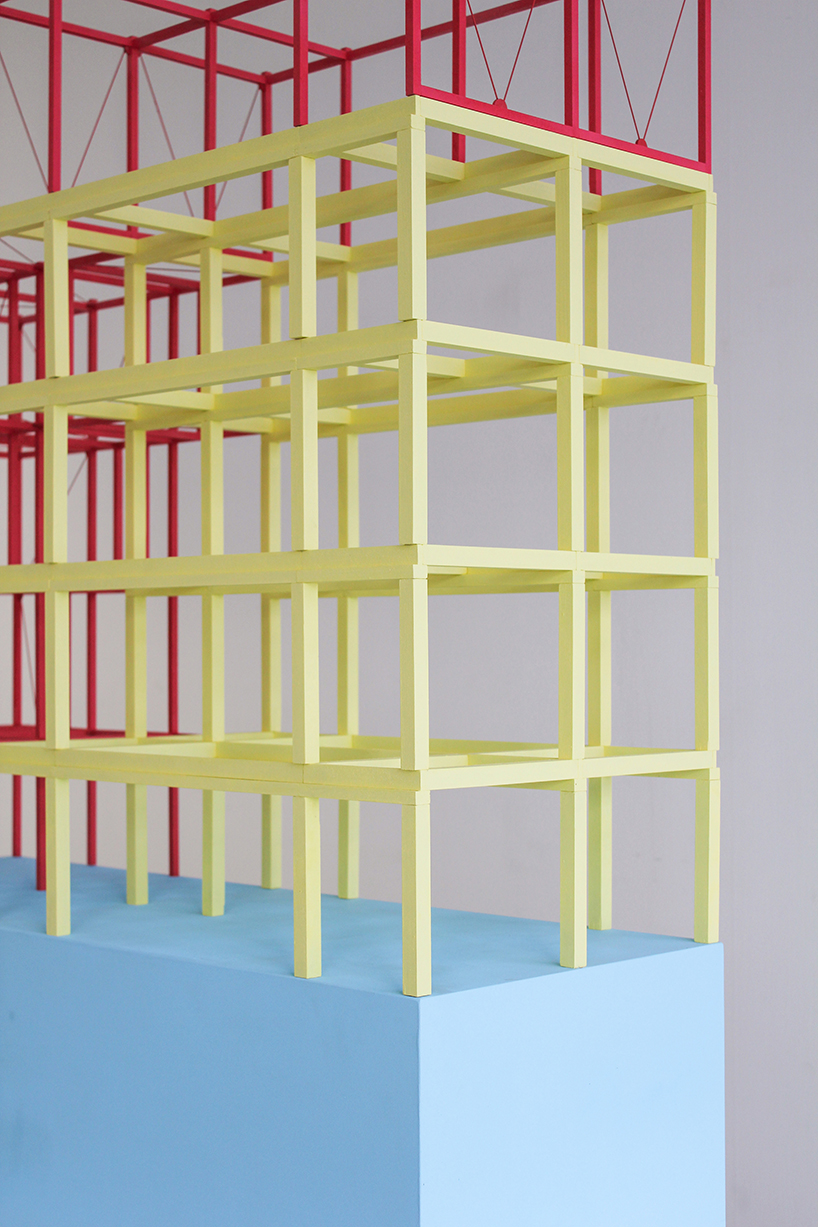 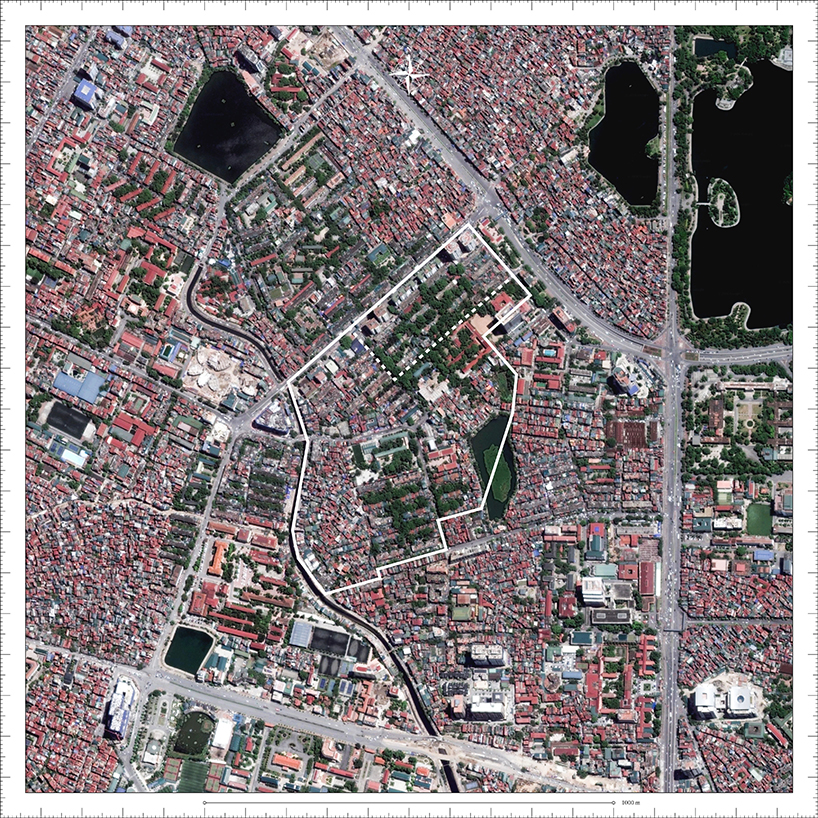 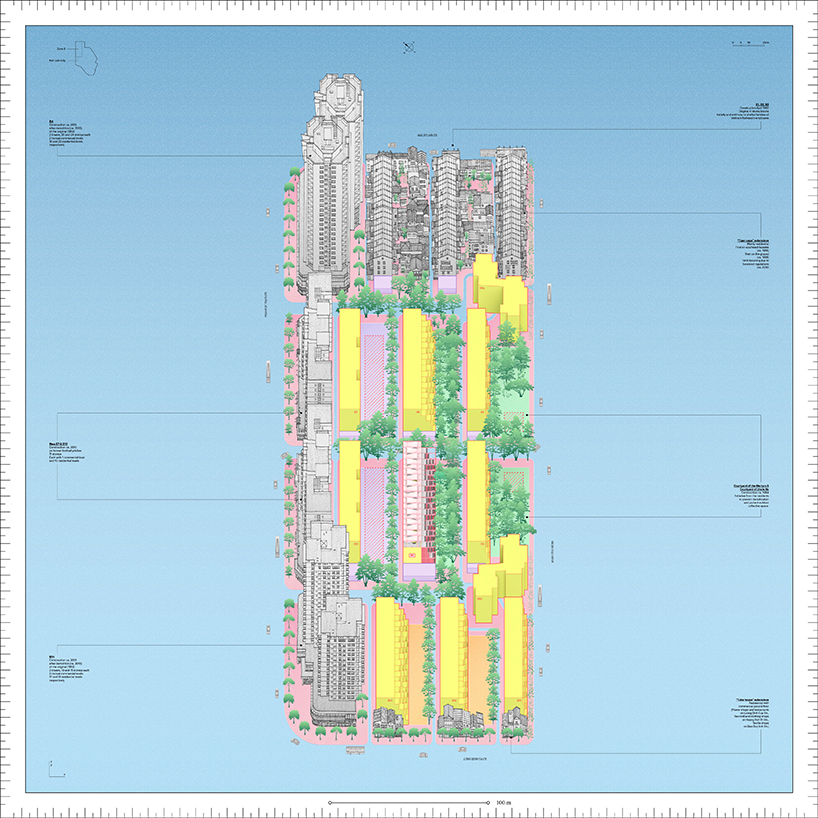 zone B in transformation 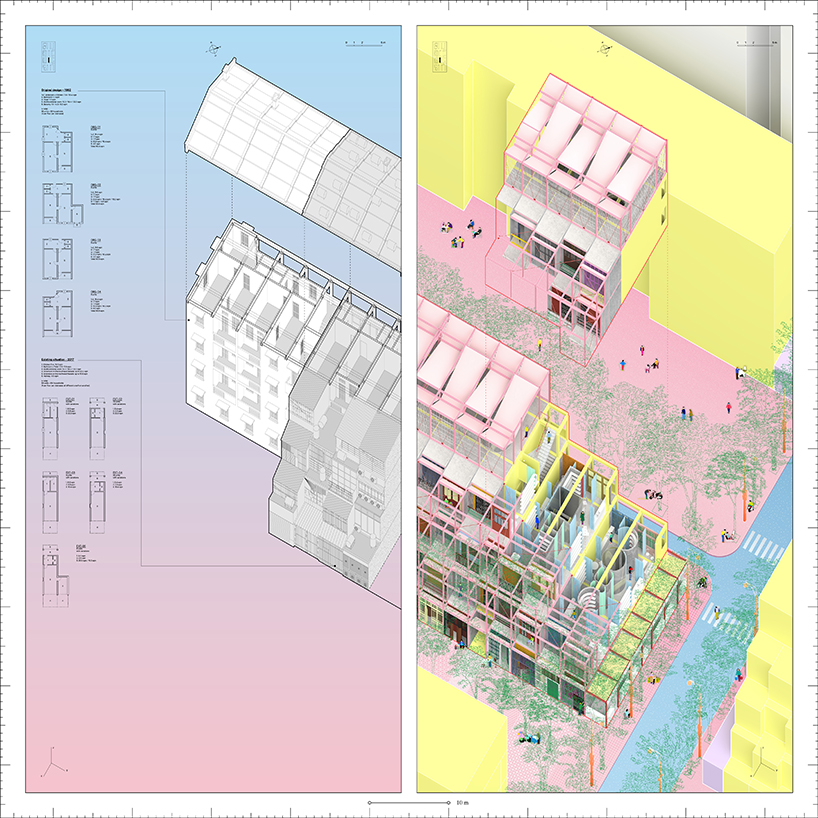 the B9 block — a continuum of transformative urban dwelling forms 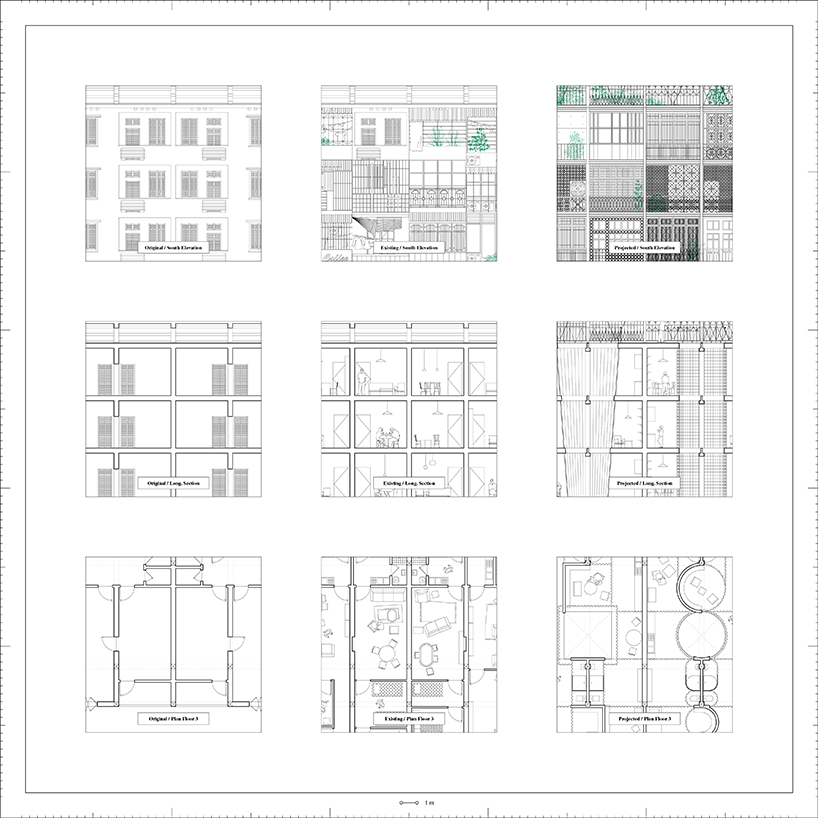 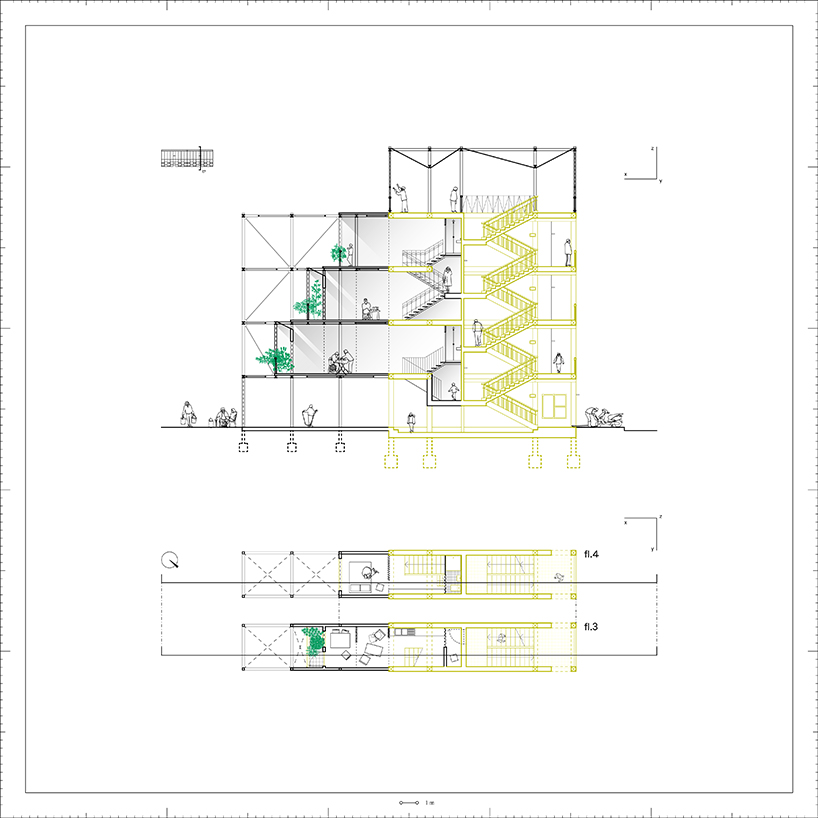 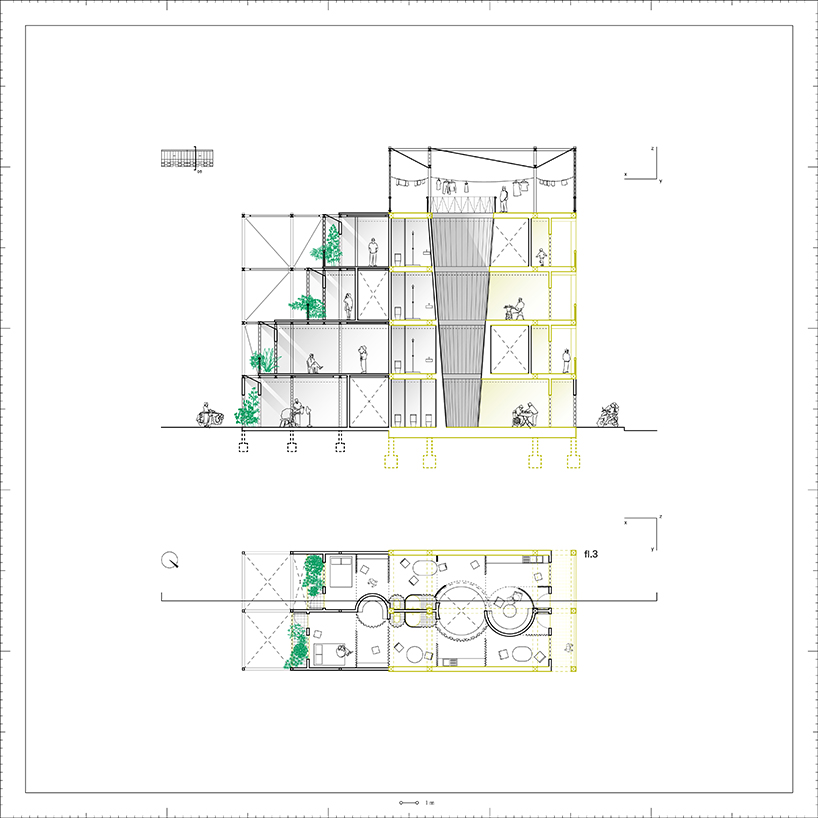 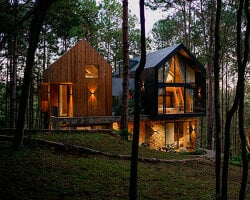 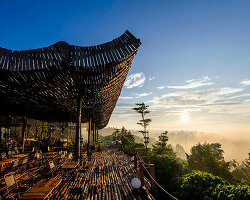 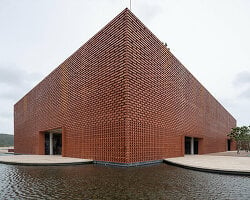 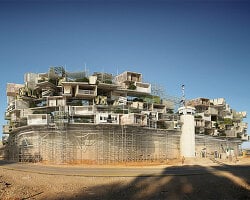 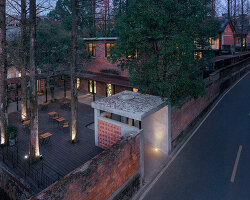