opening on january 4th is the burj dubai – which will be the world’s tallest building. but how tall it is exactly is only known to a few.

‘it’s still a secret,’ william baker of skidmore, owings and merrill (som), the tower’s structural engineer, said in an interview.

the client emaar properties PJSC will only disclose that it’s morethan 800 meters (2,625 feet) tall, consisting of about 164 floors. 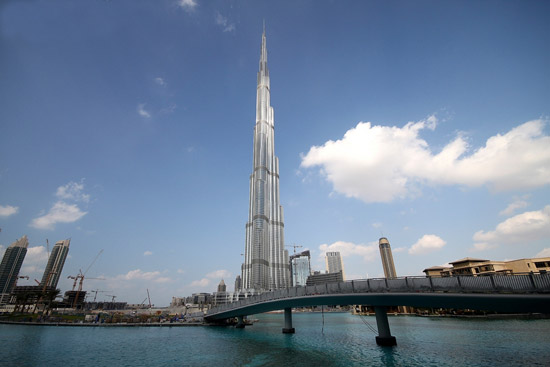 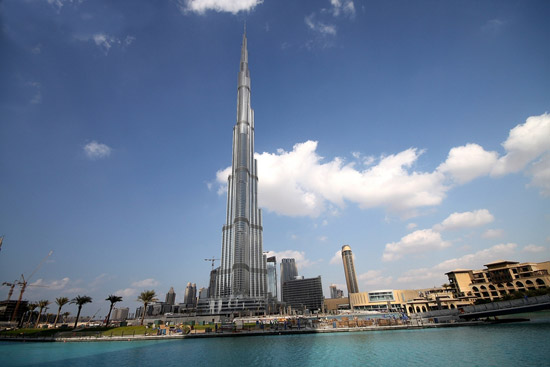 chicago-based skidmore developed the ‘buttressed core’ structural system that resembles a gigantic ‘Y’ to support the super-tall tower, which is nearly twice as tall as skidmore’s 442-meter (1,389 feet) willis tower in chicago.

despite, the emirate’s recent financial problems sales of the approximately 1,100 one- to three-bedroom residences in the tower, have not been severly effected.

a luxury armani hotel will occupy the bottom floors.

baker said it takes about two minutes to get to the summit on some of the fastest elevators in the world, which travel at up to 25 miles per hour (40 kilometers per hour).

the tower’s exterior is glass and steel that would cover 17 soccer fields, and will require six to eight weeks to clean. read more 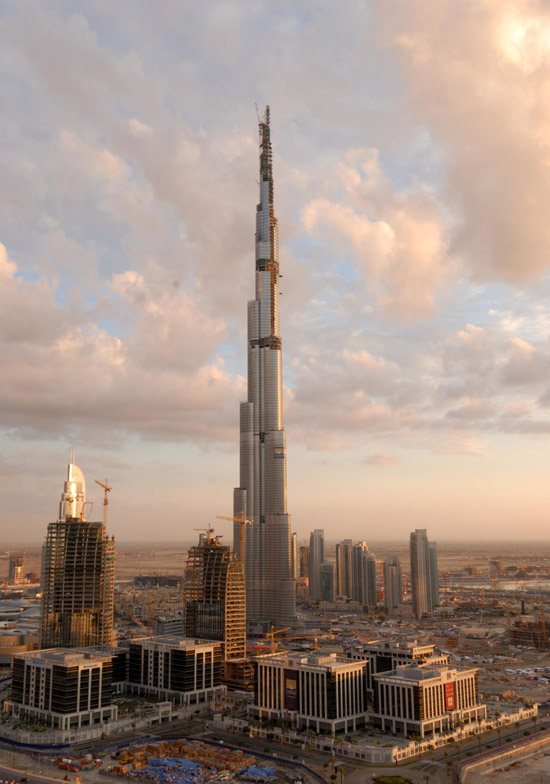 construction of the burj dubai

Jan 14, 2021
junya ishigami completes plaza of kanagawa institute of technology in japan
remaining open to the elements, the project has been conceived as an expansive landscape that changes with the seasons and the weather.
architecture
250 shares
connections: +1490