nature as the source of inspiration

nature: the dwelling of mystic influences, the exploration of identities, the home to creative shapes, and irregular complex design formations, the inspiration of badie architects’ restaurant in sheikh zayed. from the clouds and seas to the dunes and ridges, designers have always admired these curved formations and simulated the complexity of their projects, yet they faced a problem in the difficulty of implementing them through traditional design techniques. with the development of the digital revolution, mathematics, biology, and computer software in the twenty-first century, these tools have given rise to more complex designs and architectural trends. 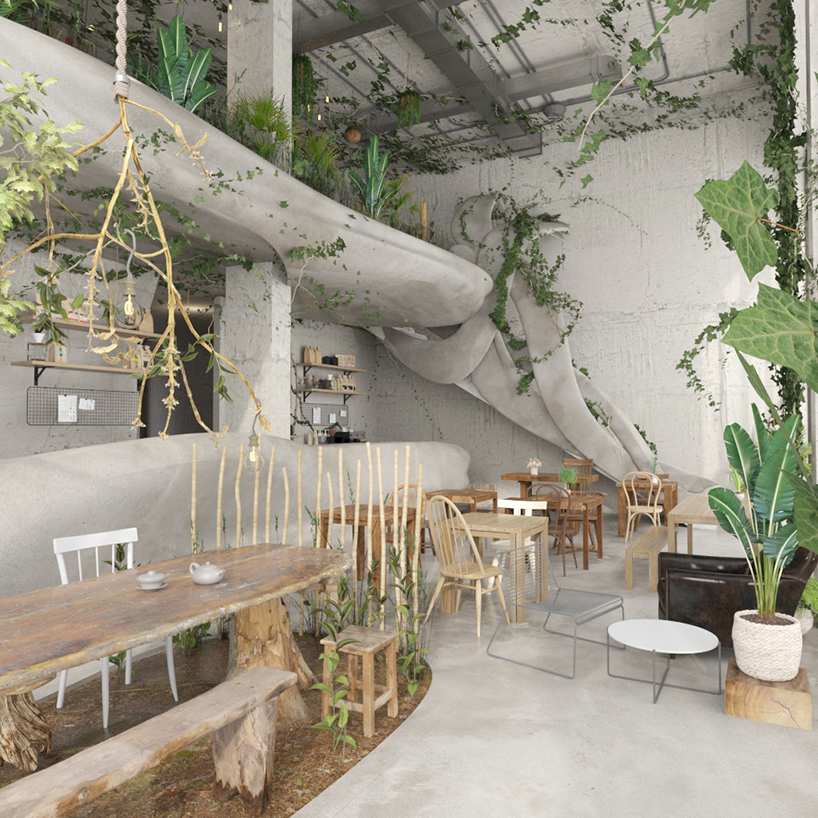 the concept of fluidity

the concept of fluidity in the cambridge dictionary is the state of matter in which the structure changes constantly and spontaneously. it is a state of uncertainty and flow. mohamed badie, the lead architect at badie architects, describes his approach in designing the il mulino restaurant as an experimental and analytical one. his use of the fluid concept creates a theatrical, scenic interior inspired by fluid architecture. in his opinion, fluidity in design can answer the needs of human beings and can provide a visual insight into scenic architecture. 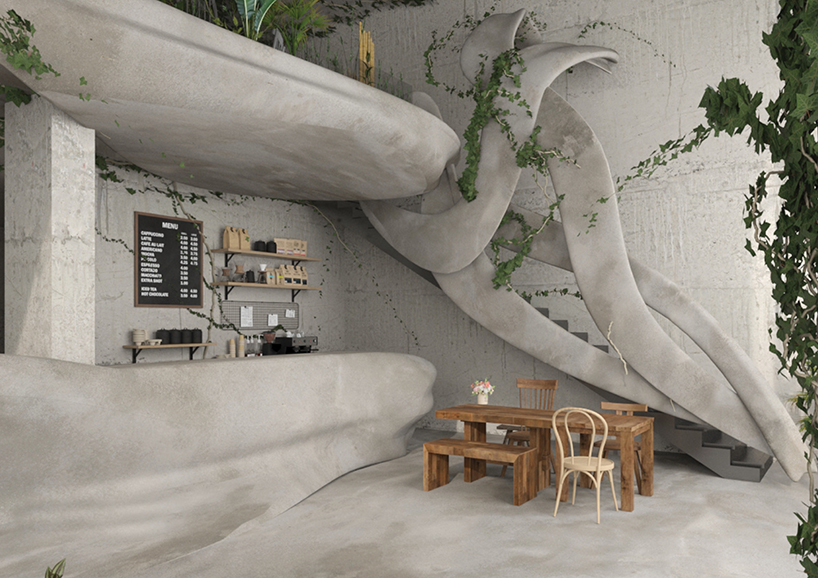 il mulino is a commercial project by badie architects

what fluidity means for badie

three elements pose as essential for badie: the aesthetic and visual values of the concept of fluidity; the need to clarify the possibility of using the concept of fluidity; and the benefit from it in designing visual compositions that can be used in the formation of innovative theatrical scenes. he made it the primary language for the studio’s architectural projects. experience in theatrical design creates a new language for communicating with the recipient. it is through experimentation in creating visual visions and renewable and innovative formulas that a building comes to life.

the great development in computer science has made a huge leap in creative thinking and the creative process. so, the question remains: can we benefit from employing the digital concept ‘fluidity’ in designing? the answer is yes. it will always be a tool waiting to be used by architects and designers who want to add a phenomenological sense to their work. they allow the user to connect with the building and the space in general and shape the value of the program into an in-depth form and meaning. 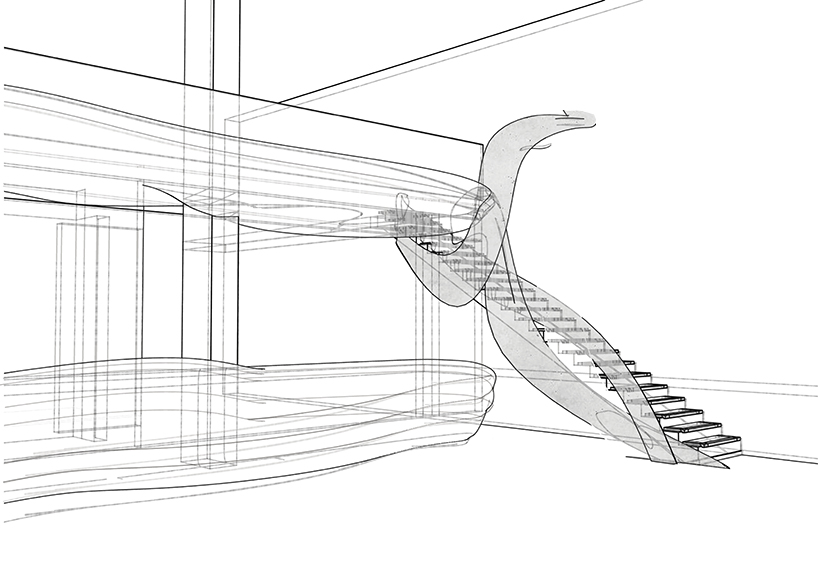 fluidity of staircase and railing. computer generated image capturing the essence of fluidity in design. 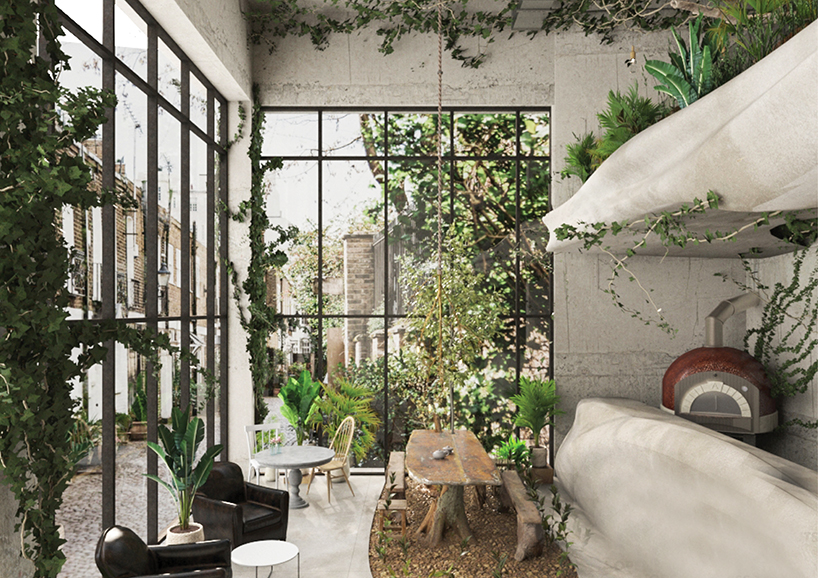 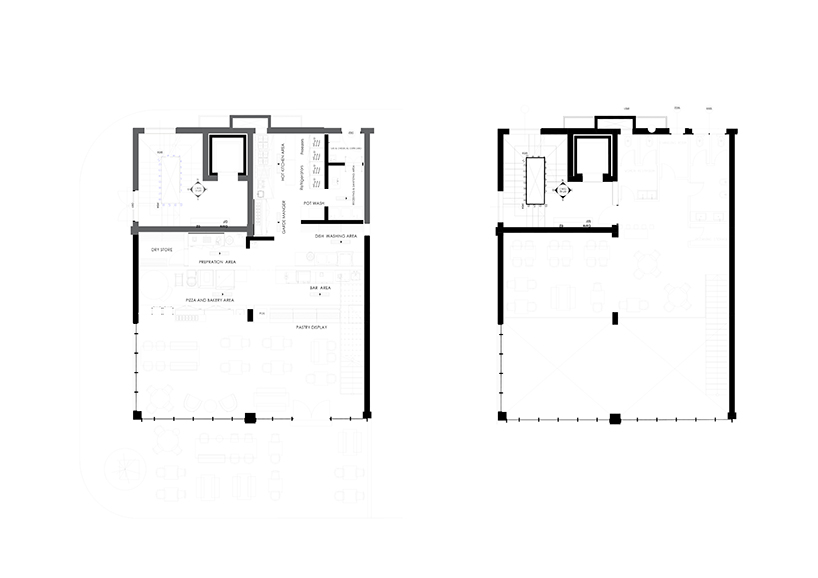 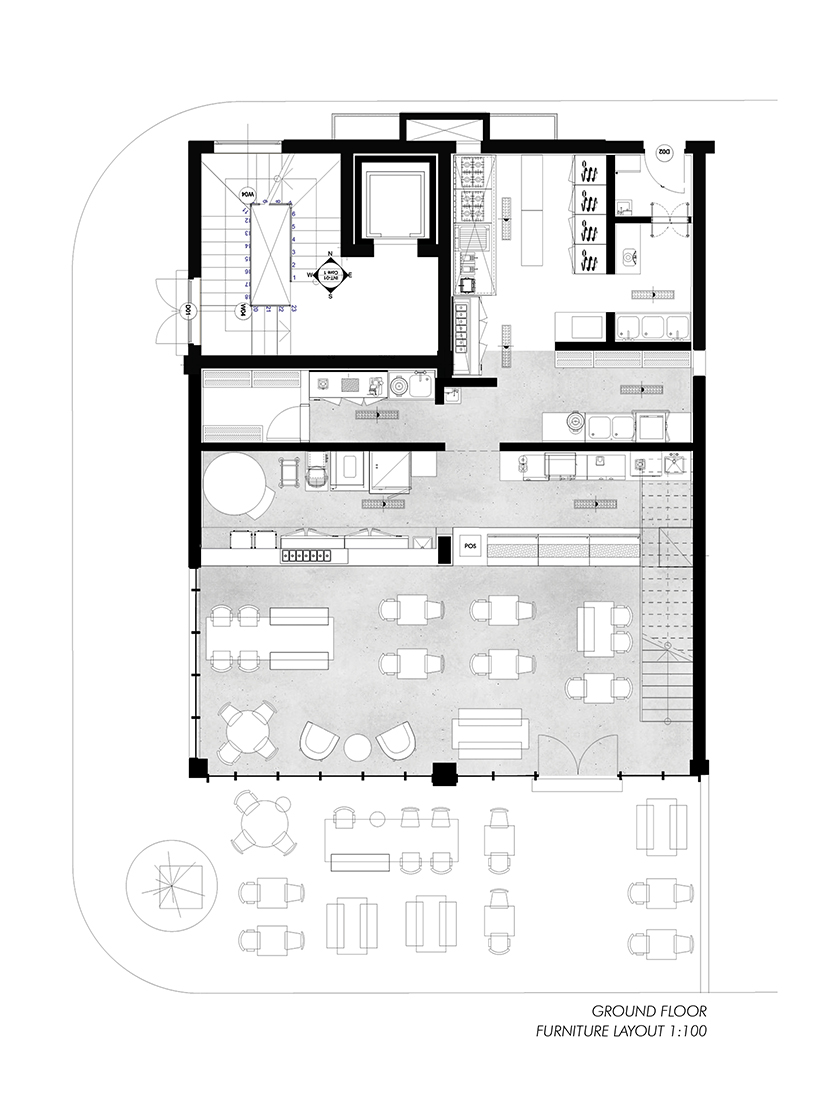 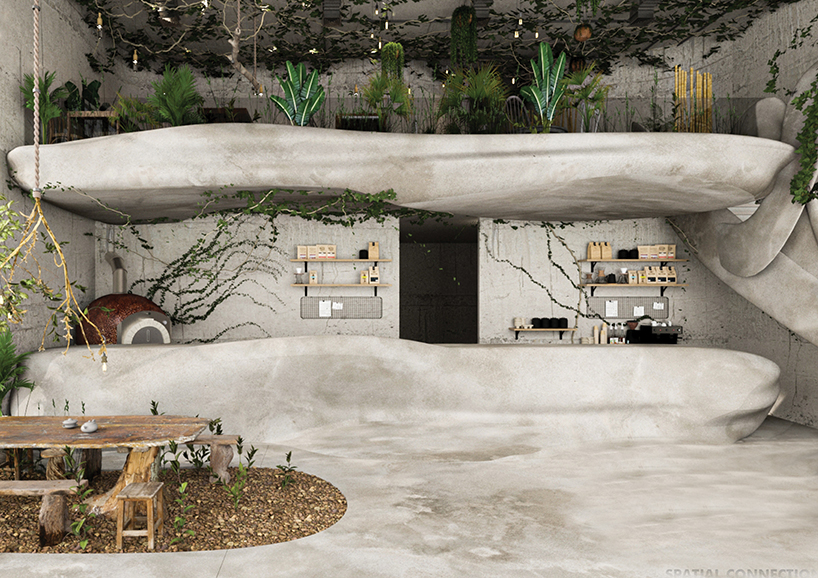 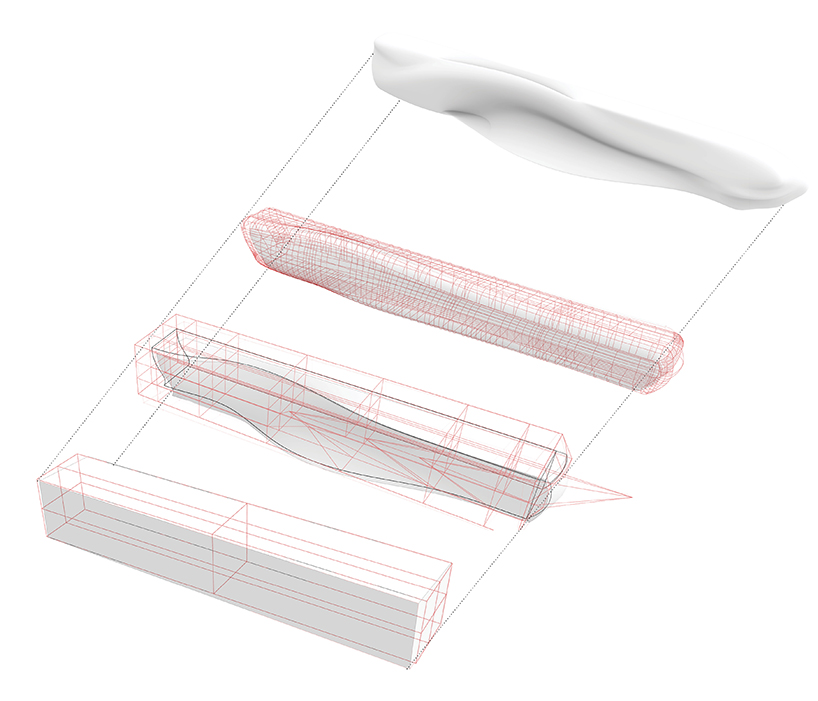