norwegian architect carl-viggo hølmebakk gets at the very roots of design, stemming from the practical construction of a structure and its consequent implications of its design and function. the jektvik ferry terminal begins as an assembly of connections and materials that give purpose to a waiting room and two restrooms. a prefabricated aluminum exoskeleton supports a structural glass facade that wraps around the building. along the outside, a thin framework of pine struts gives texture to an otherwise plane and glowing skin. standing off of the glass envelope, a fiberglass membrane adds another layer of translucency, concealing the lighting fixtures which become sources of obscure light.

the plenum between transparent planes also becomes a zone of constant ventilation. the attic in the skewed portion of the structure provides for the led strip lighting hardware.  the entire structure is completely accessible paying special attention not only to the physical constraints of the construct but the acoustic and lighting levels that add to the overall environment. in the near future, a supplementary information and snack bar are planned to extend the usable space. 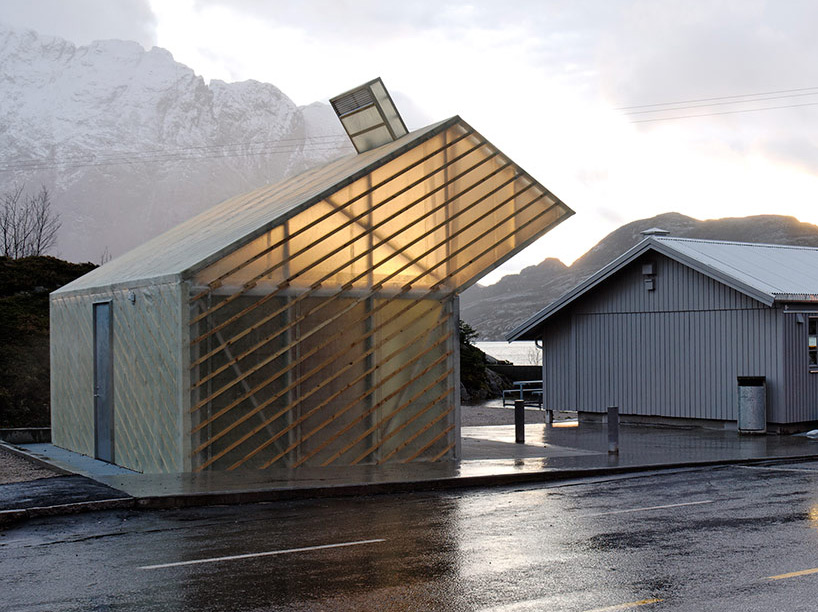 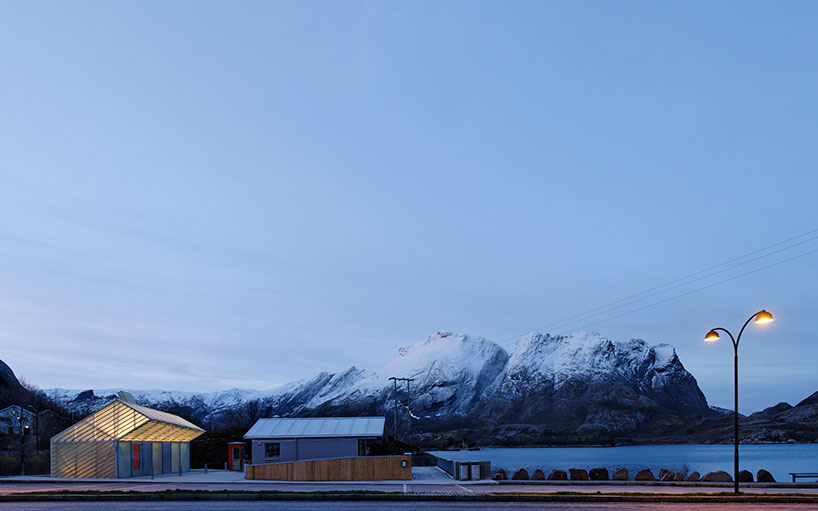 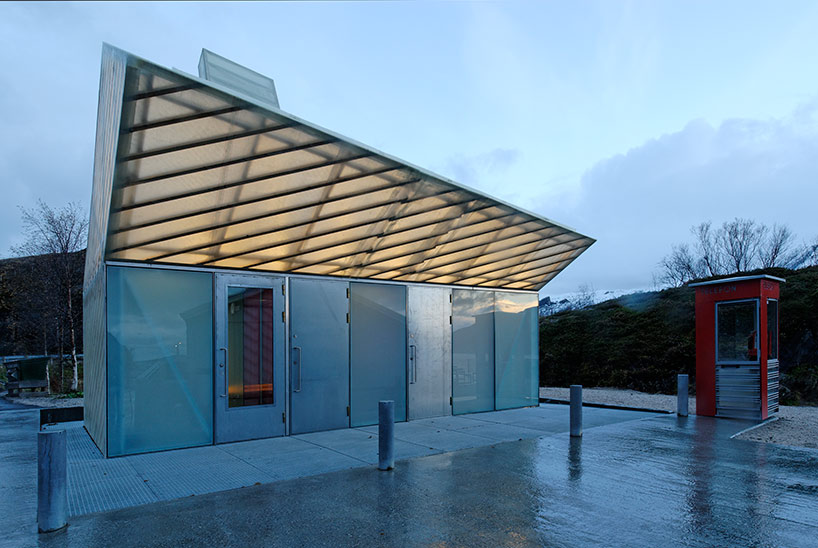 the project comprises a waiting room and two restrooms 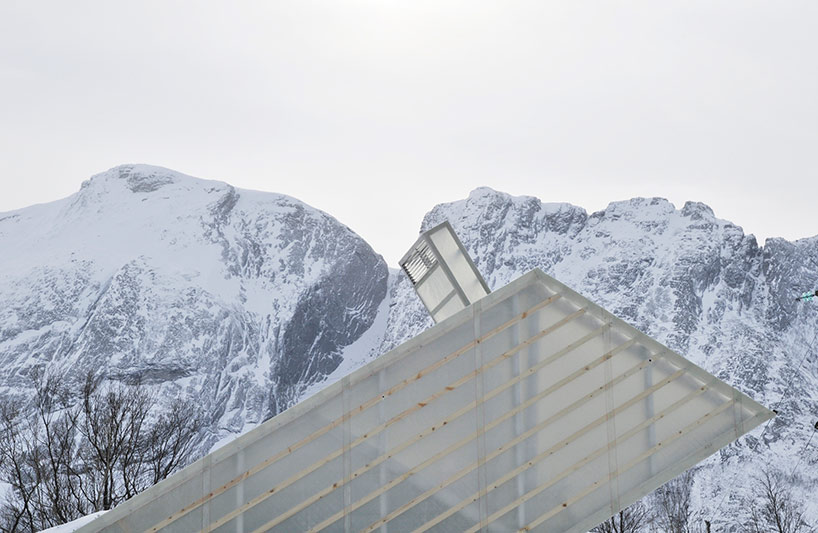 a fiberglass membrane adds another layer of translucency 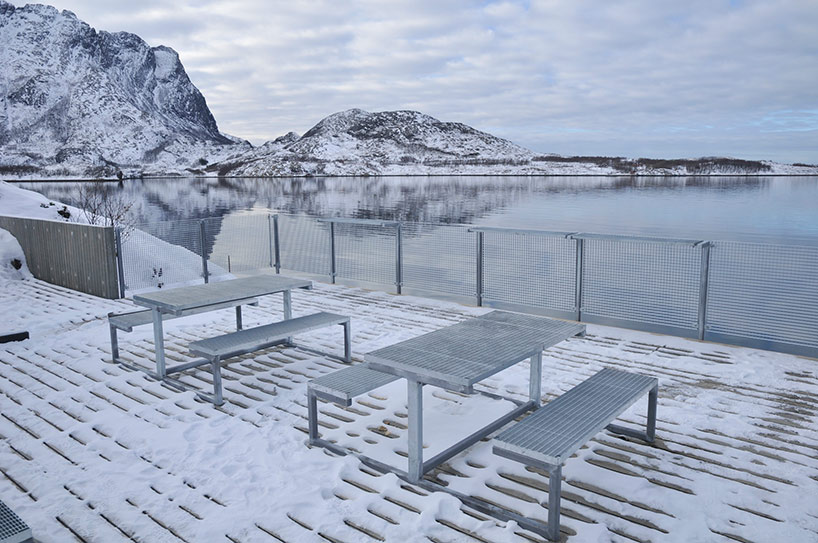 the waiting area overlooking the lake 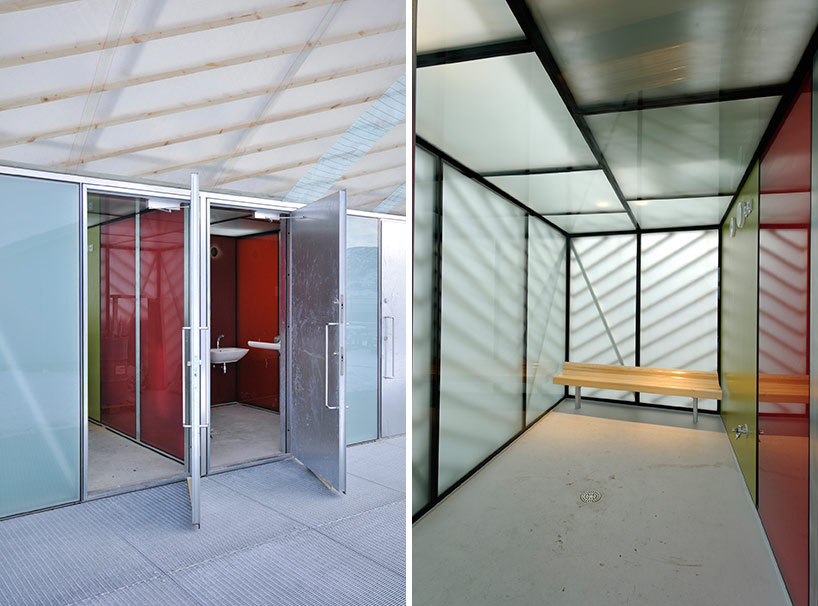 the bathrooms as part of the scheme 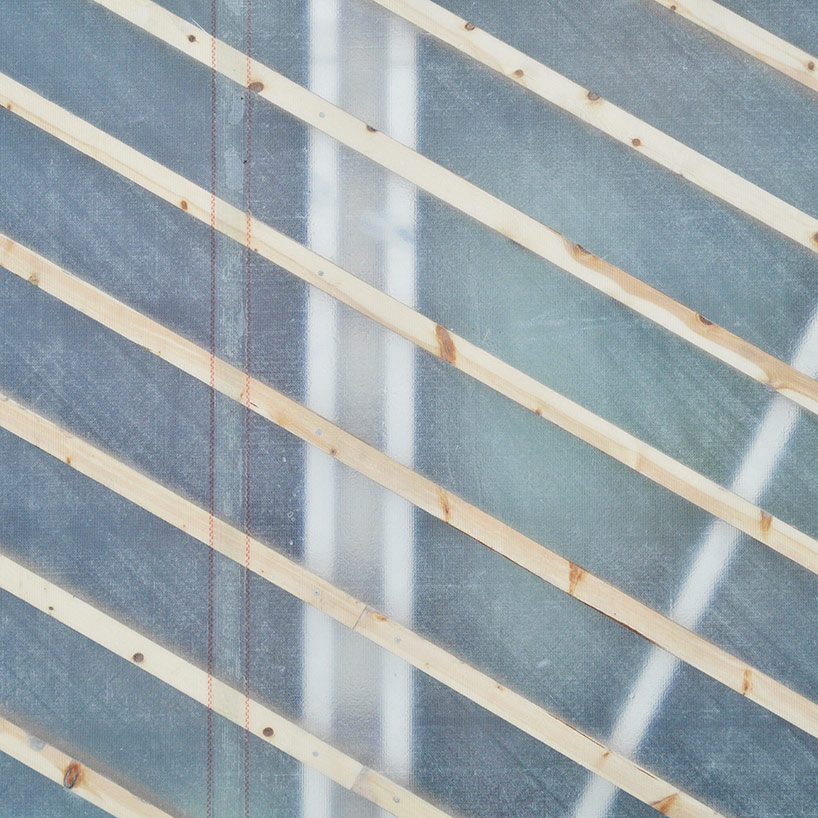 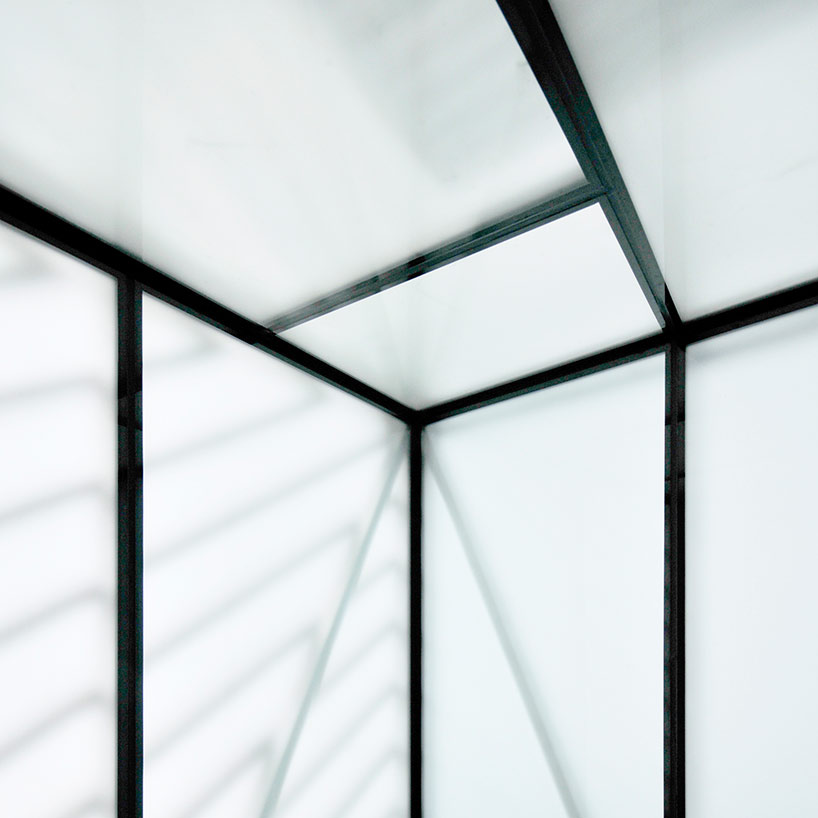 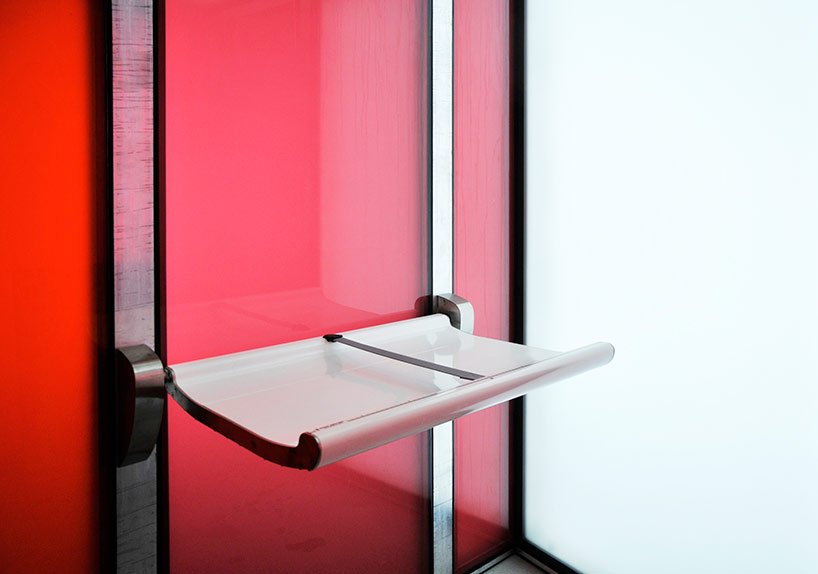 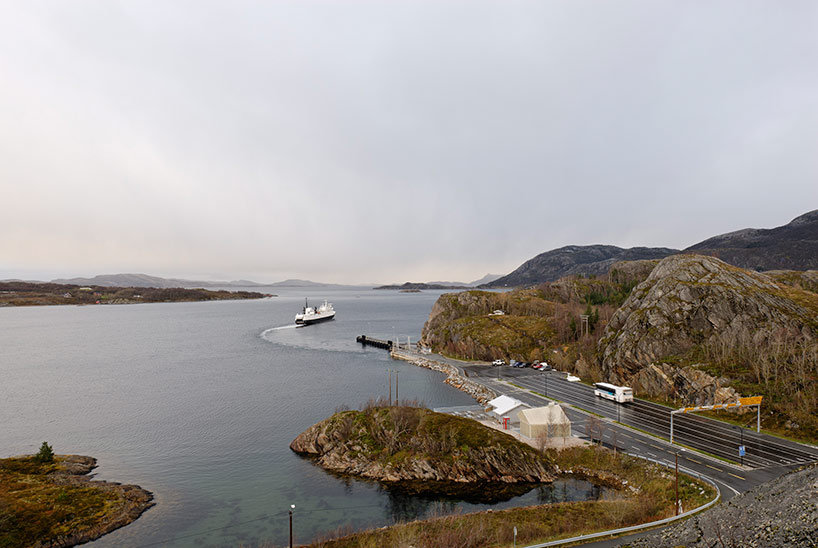 the entire structure is completely accessible from different sides 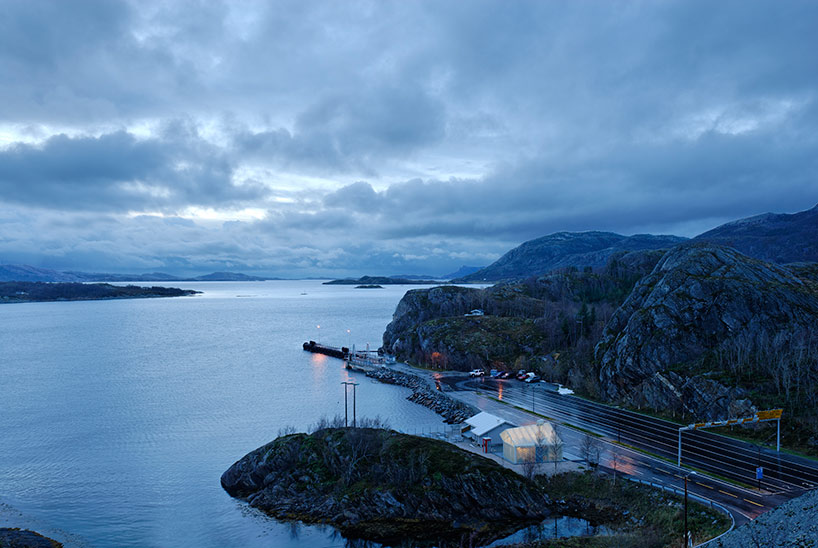 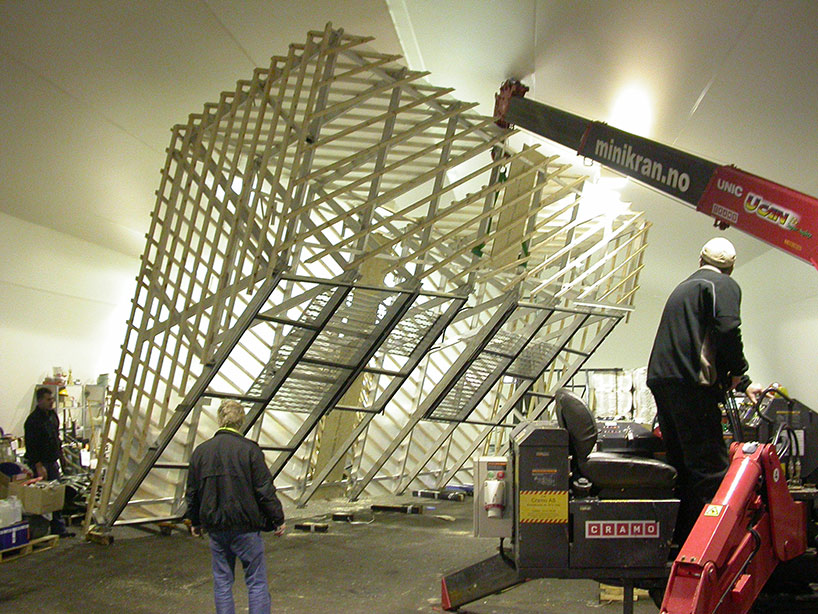 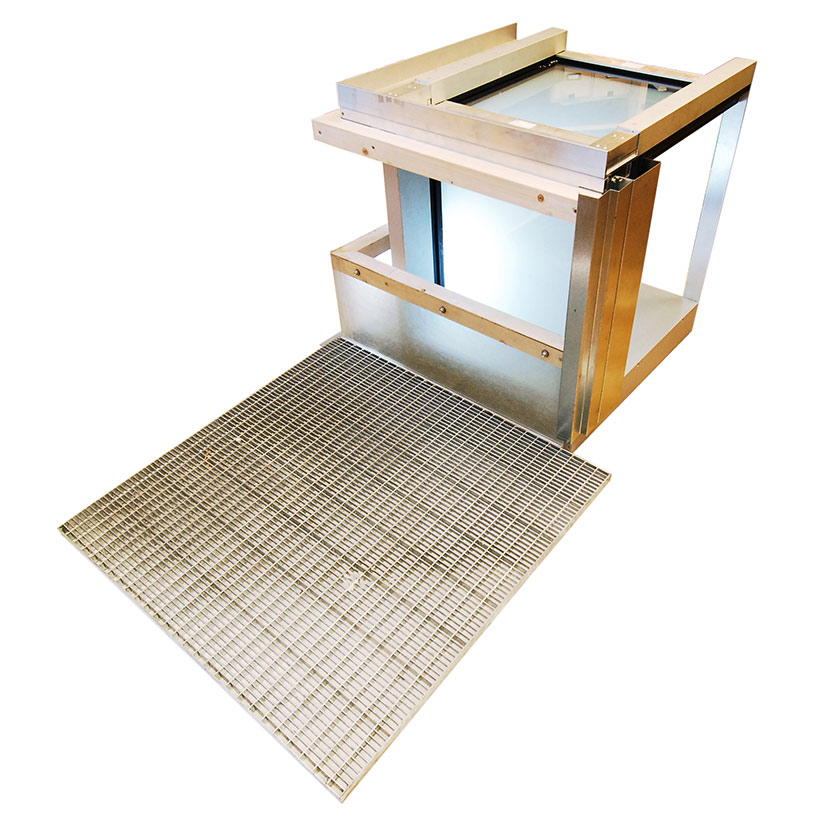 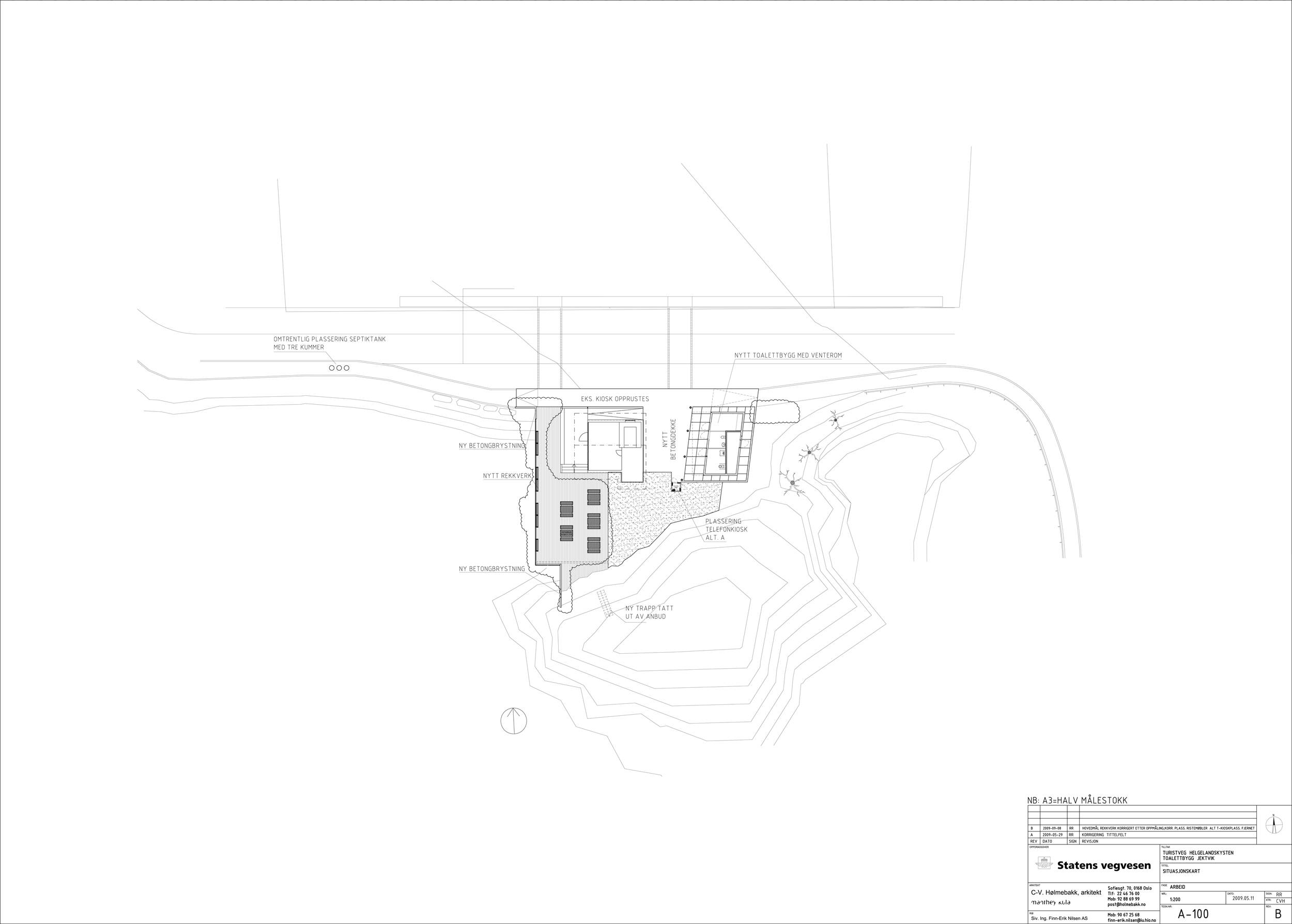 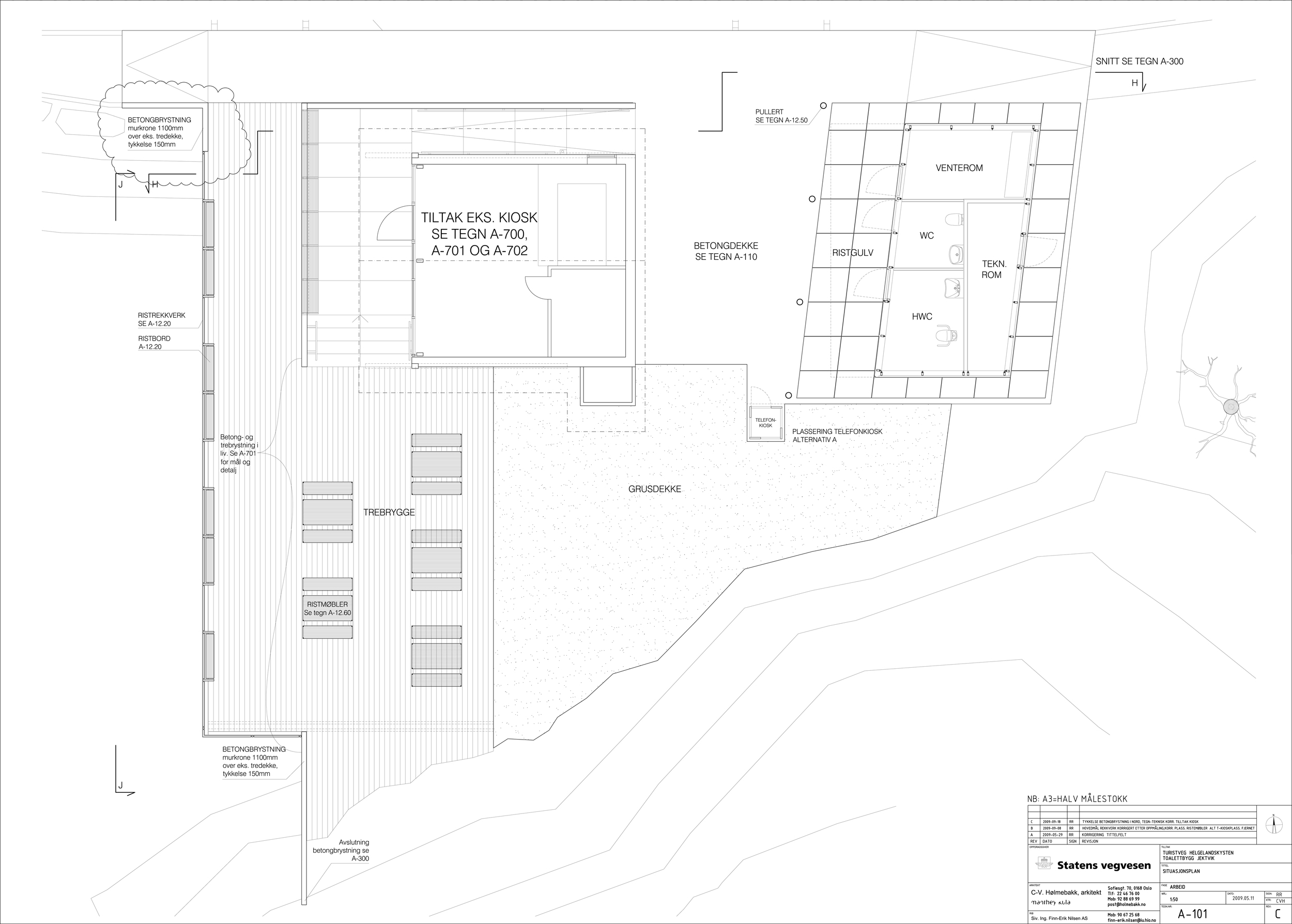 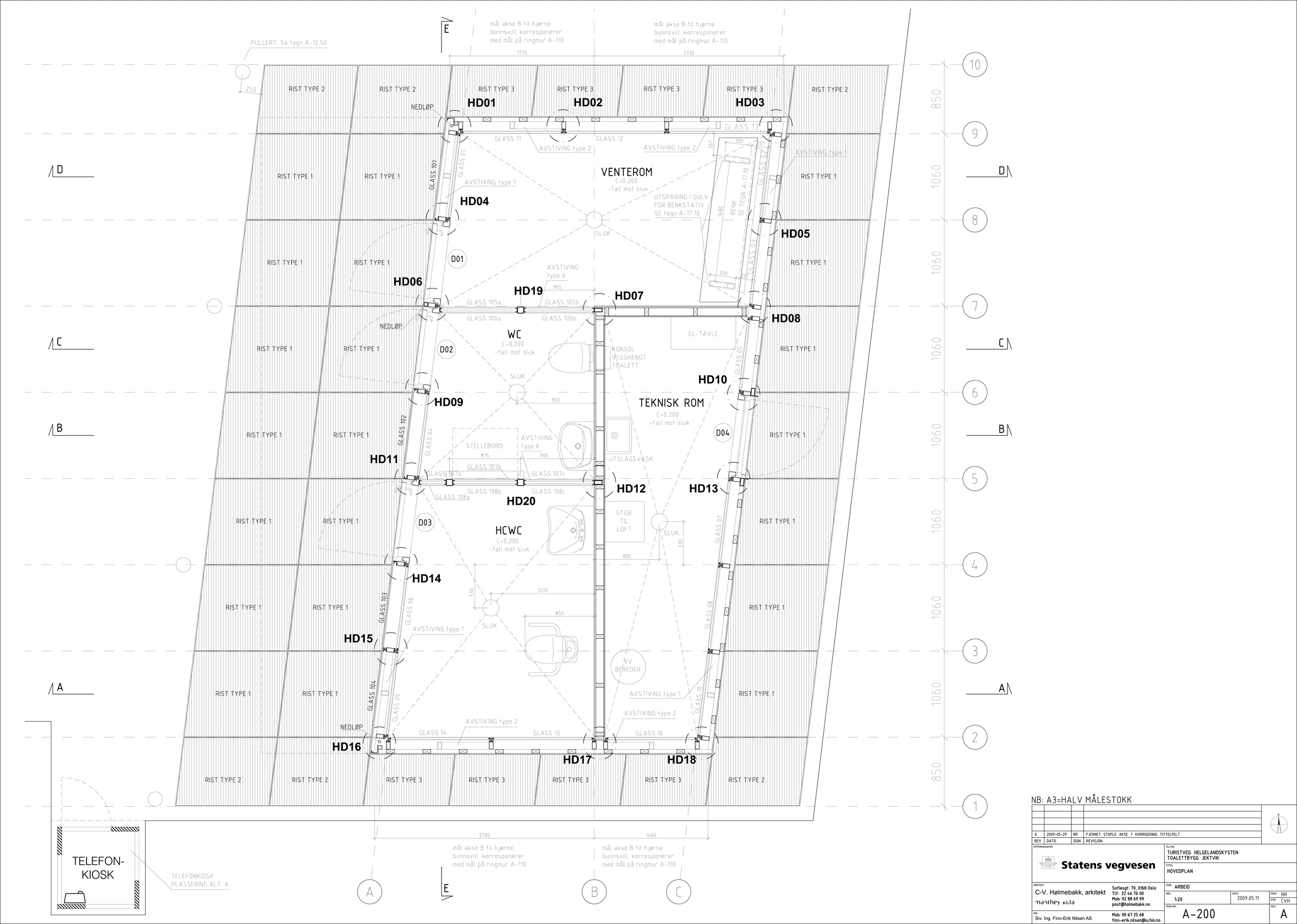 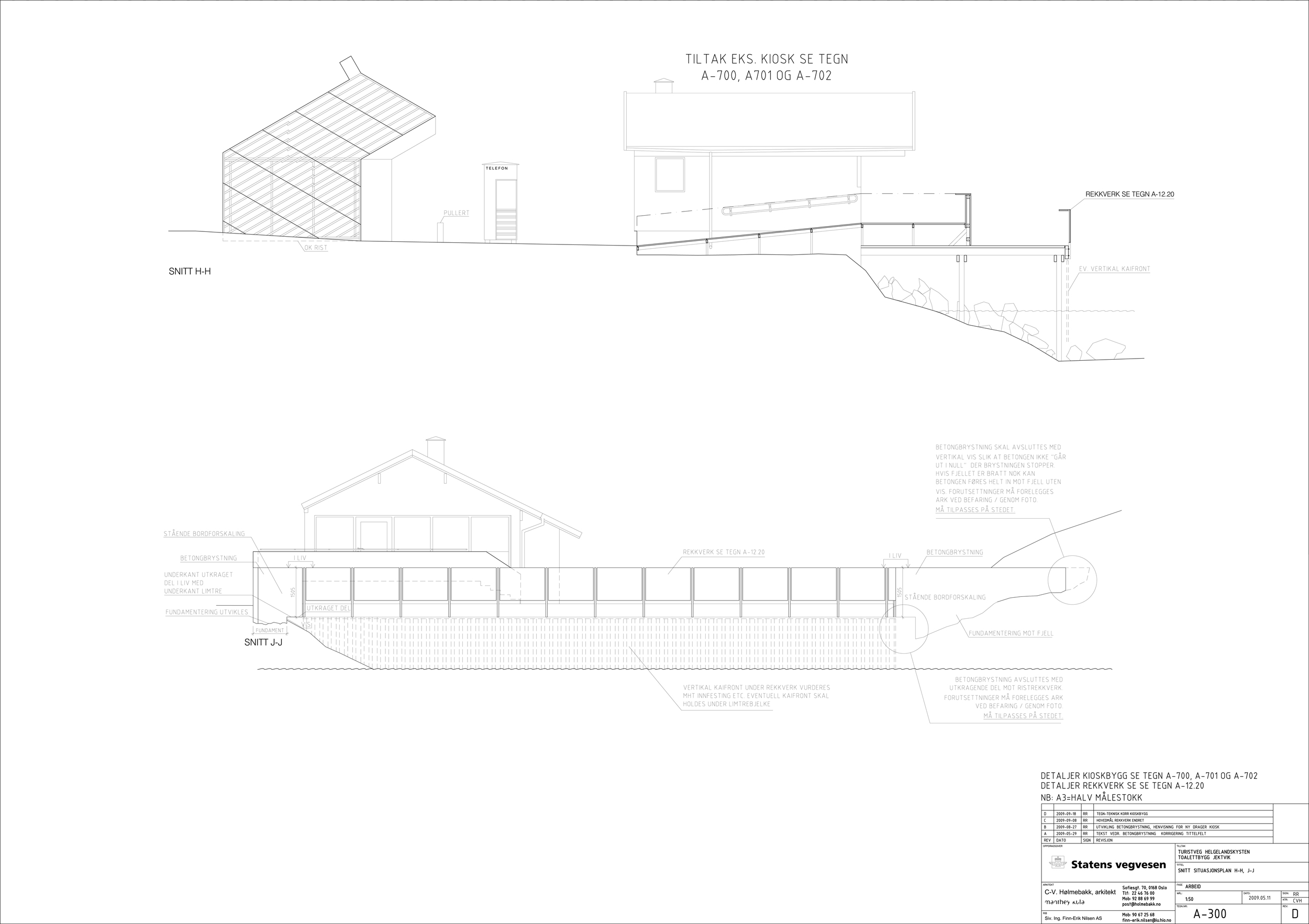 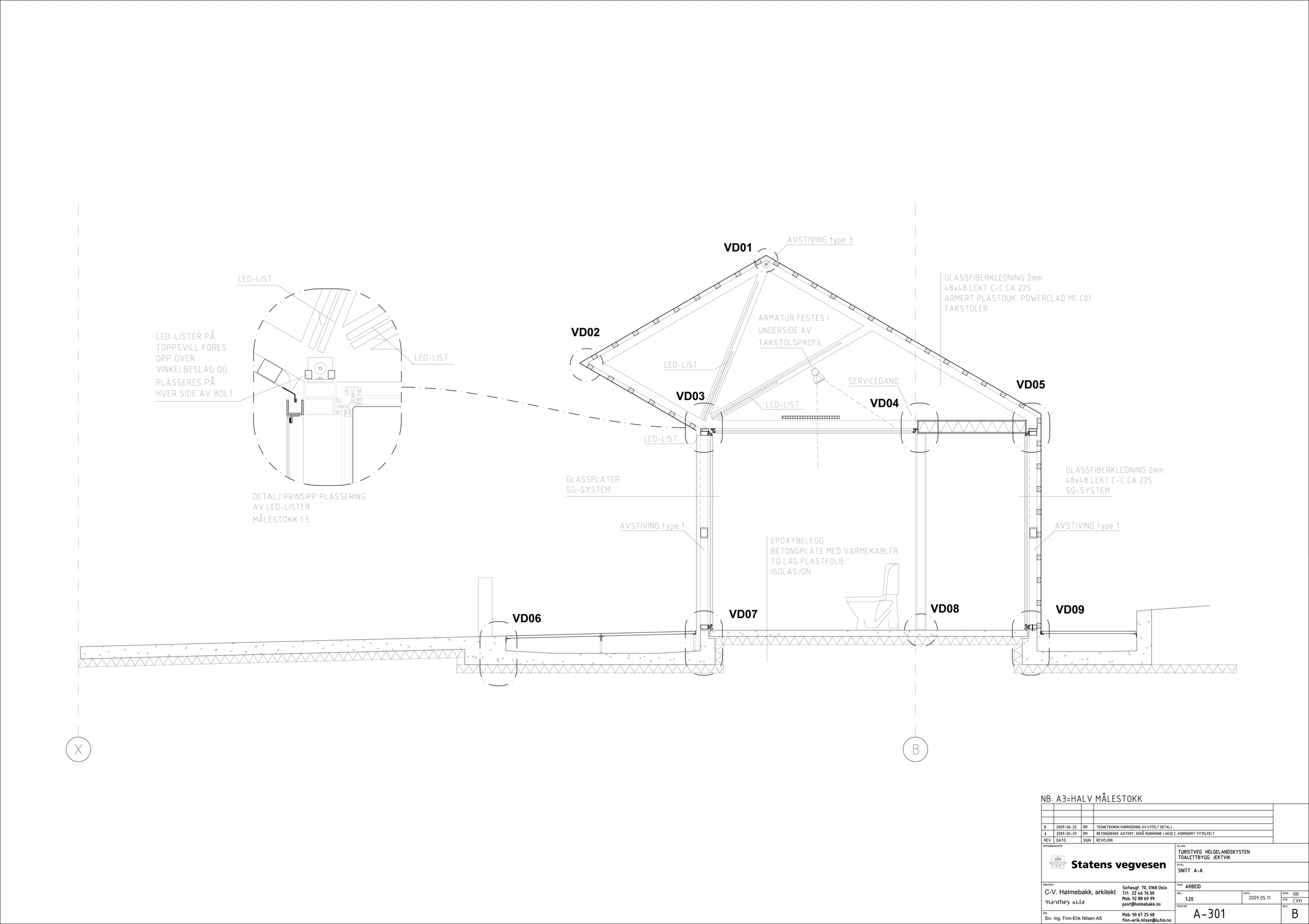 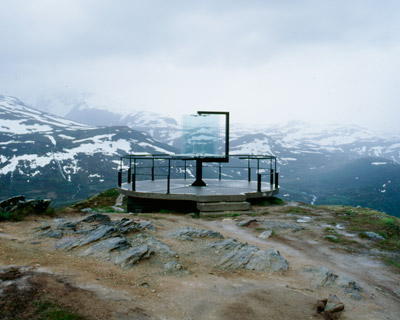