since founding her own architecture practice in 2000, brazilian architect carla juaçaba has gone on to complete a range of public and private projects, focusing on residential and cultural programs in her native country. juaçaba’s work also includes exhibition design and various academic activities — presenting lectures at colleges such as harvard GSD, the university of toronto and columbia’s school of architecture. carla juaçaba won the inaugural arcVision prize for women in architecture in 2013, and was nominated for the schelling architecture award a year later.

designboom recently spoke with the architect who told us about what shapes her design principles, which contemporary designers she particularly admires and her plans for the future. 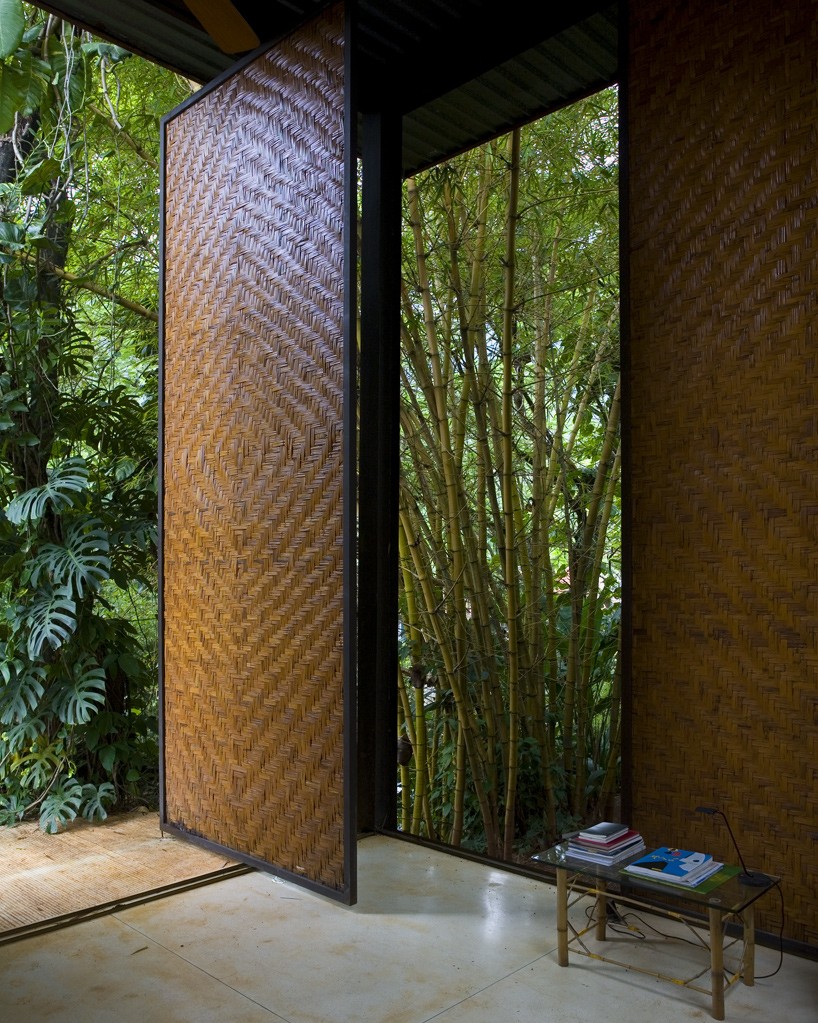 carla juaçaba: I was fascinated by my grandmother who was an artist, and her library of architecture and art was always a good vacation. architecture was occasional and circumstantial: I heard of a chaotic and experimental school of architecture nearby and I immediately decided to go. 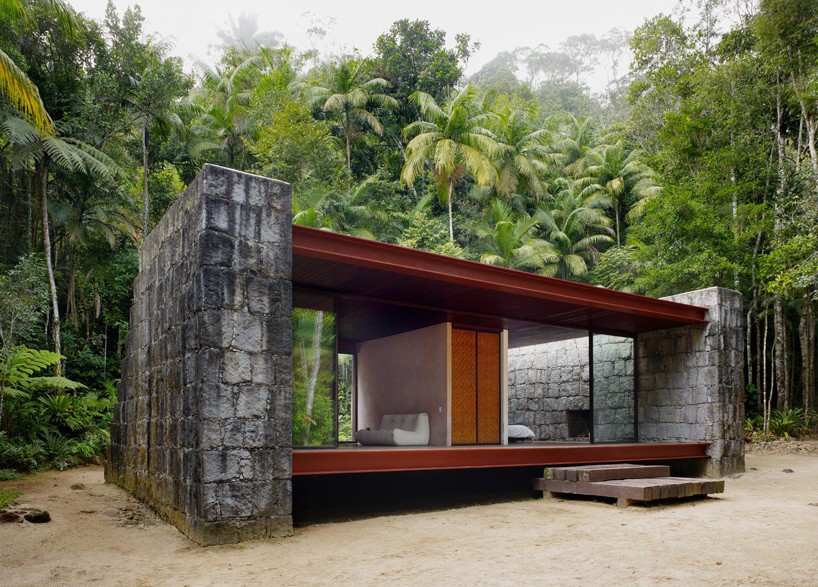 CJ: I think it was not architecture, but through music and the study of piano. also by a continuous attempt to understand the japanese zen culture with all the paths that may exist: anthropology, haiku, painting, etc. and those paths are never enough — there is still an immense boundary between us. octavio paz, claude lévi-strauss and roland barthes are an important path for that. 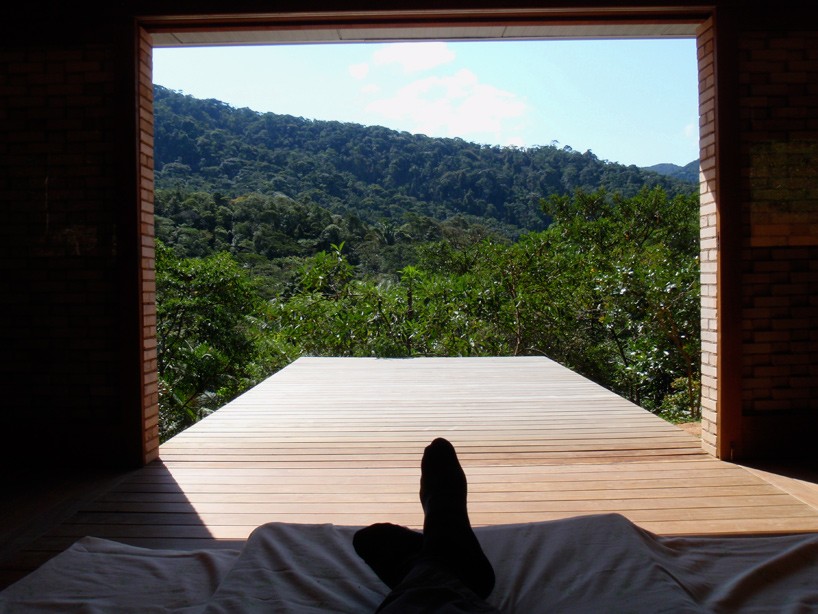 CJ: I think it is made of different parts: nordic architecture is always part of my studies — the work of sverre fehn, jørn utzon and sigurd lewerentz — and at the same time brazilian architects such as paulo mendes da rocha and sérgio bernardes. also a few artists in brazil such as waltercio caldas, almilcar de castro and mira schendel, and outside of brazil, richard serra. I am beginning to appreciate john hejduk and realize that kazuyo sejima may have an immense admiration for him. 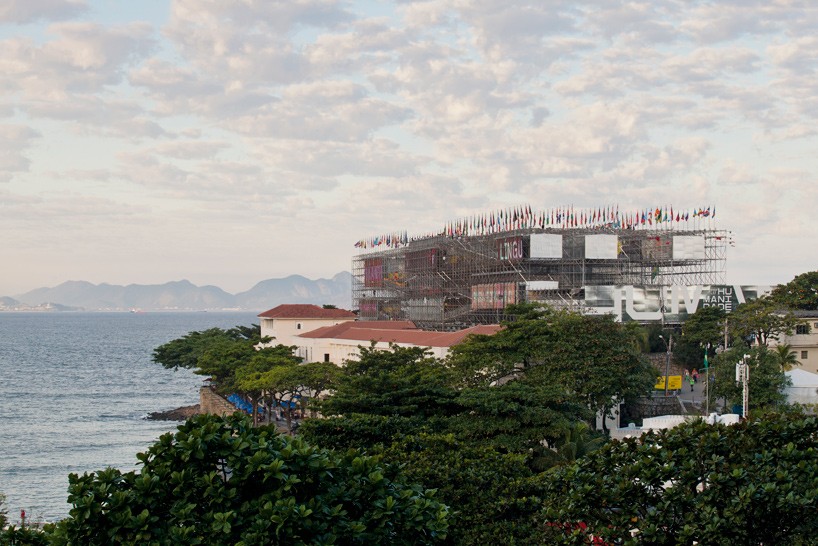 DB: overall, what would you say is your strongest asset and how have you developed that skill over time?

CJ: (to be able to) observe the possibilities, and work with that. at copacabana (for the pavilion humanidade project) the scaffolding was there, it was part of the city. in the mountains, the stone was there. and when I don’t find anything, I think there is a desire hidden somewhere. 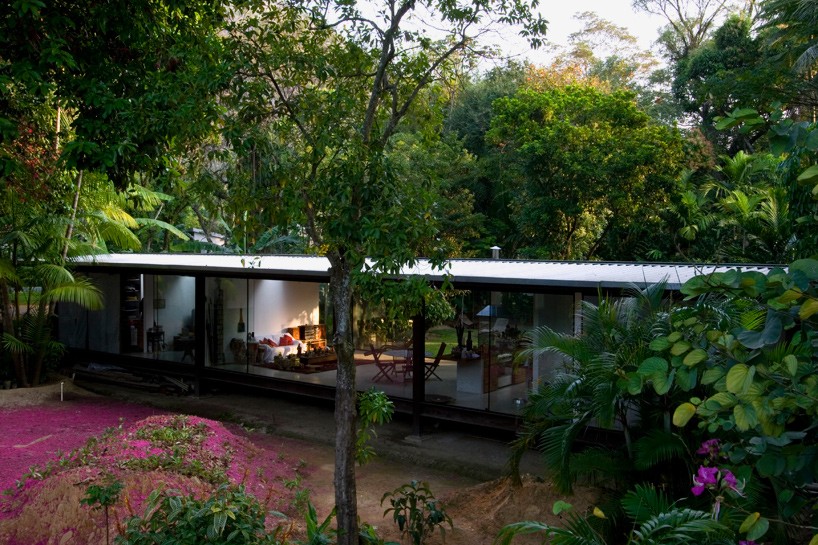 CJ: I think we (in the west) spent a long time to be able to communicate abstractly, and suddenly our discipline is held hostage to hyper-realism, which is almost kitsch! I use drawings in a very abstract way: a representation of ideas, that after a few explanations, are not abstract anymore. it is an invitation to the imagination of others. 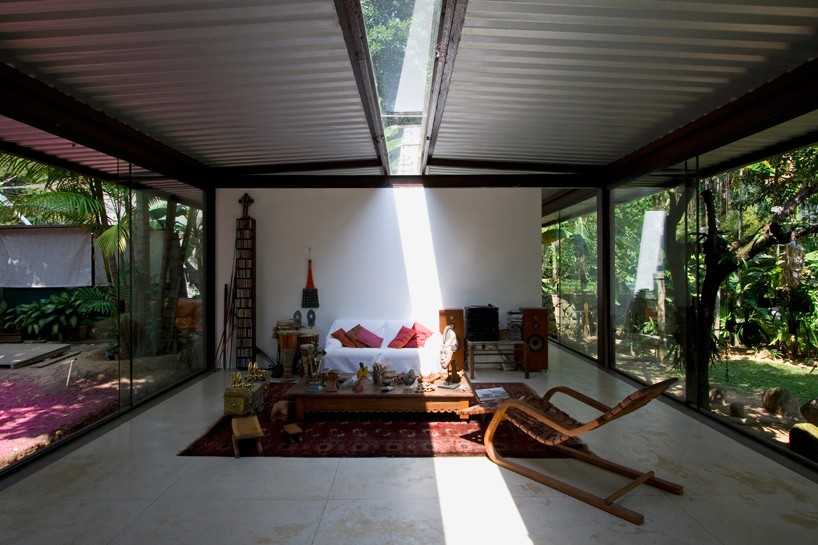 an interior view of casa varanda
photo by fran parente

DB: is it the job of an architect to satisfy the general public?

CJ: it has to satisfy the client, but it has to make sense for both. 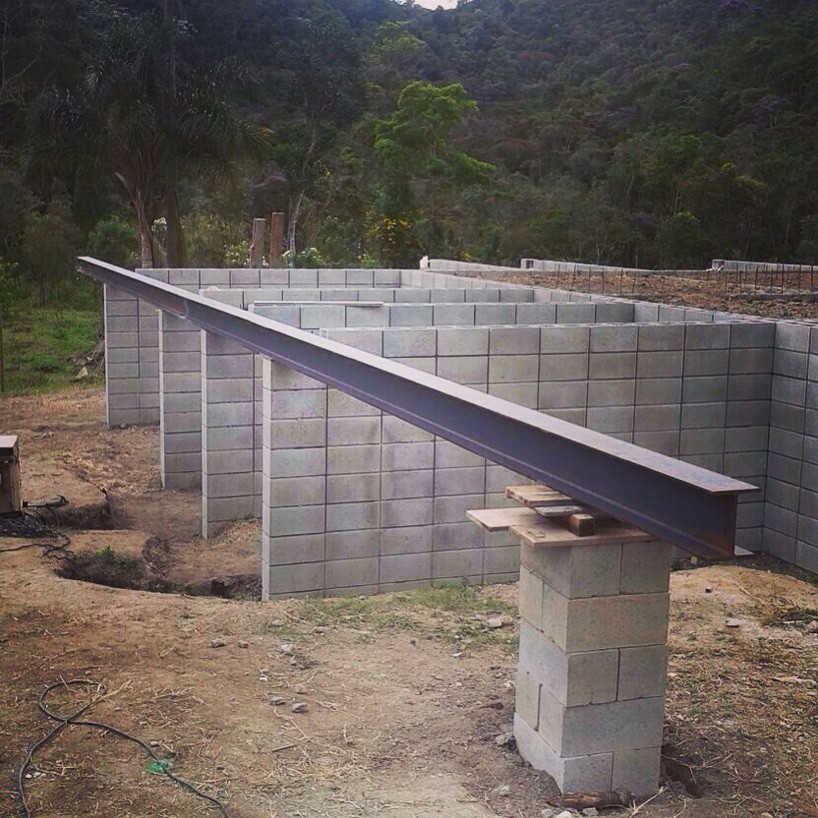 casa posse is currently under construction

CJ: I am working on a few housing projects, exhibition designs, and for the first time I am participating on an invited competition for an institute in rio. I am especially excited about a small home named ‘casa posse’, where the foundation is the structure that supports the entire construction, and also a children’s hospice for palliative care. 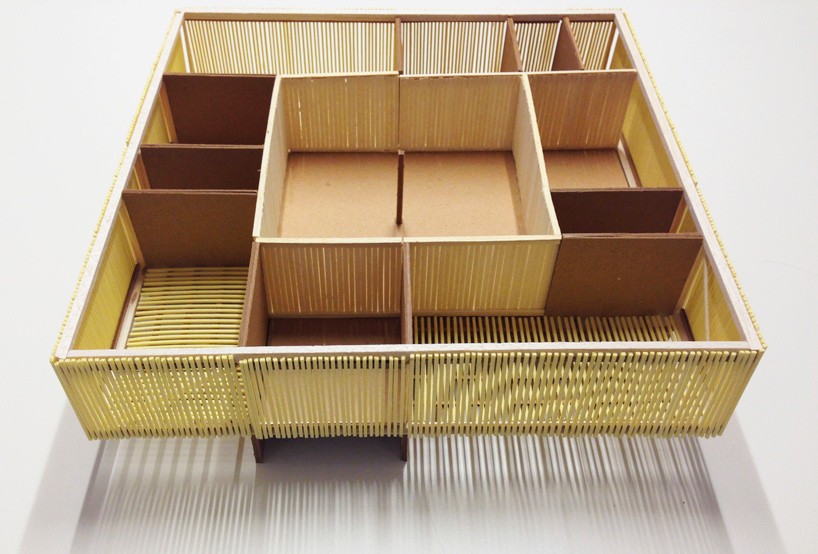 CJ: I wouldn’t recommend this profession in brazil unless you are completely passionate about it. the best advice I received is to not give up! 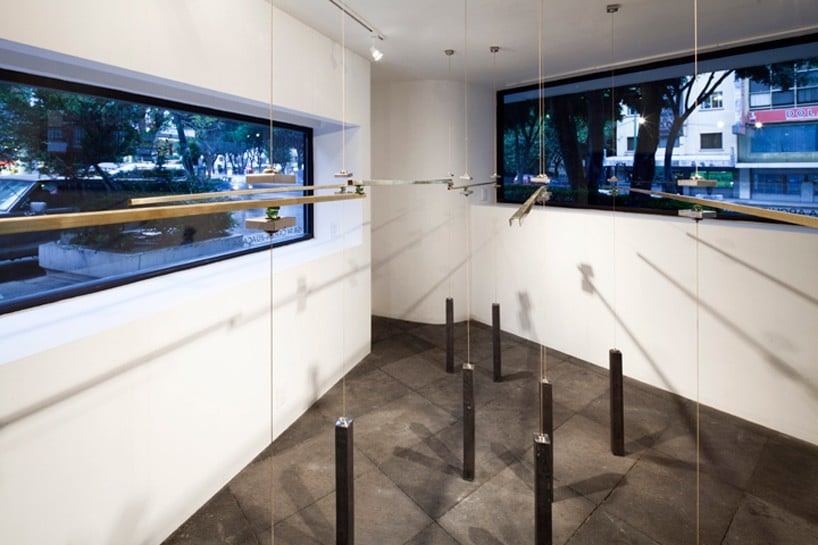 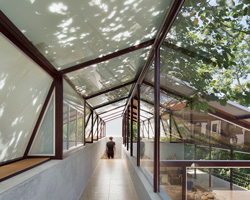 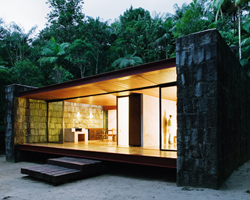 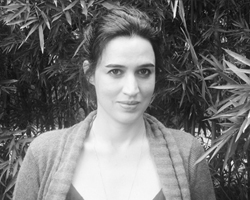 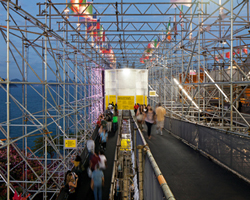