ahead of its imminent opening in early 2016, ‘carmel place’ — new york city’s first micro-apartment development — has officially began leasing. located in kips bay, the nine-storey scheme comprises 55 units, varying in size from 260 to 360 square feet — 40% of which are set aside for affordable housing. coinciding with the launch, the building has partnered with stage 3 properties to introduce ‘ollie’, a housing model that seeks to deliver a holistic living experience.

in 2013, the modular scheme — designed by nARCHITECTS — won a competition aimed at introducing additional choices within new york’s housing market. on-site construction began in march 2015, with work scheduled to take less than a year to complete.

the ‘ollie’ program, which takes its name from its ‘all inclusive’ design, offers residents a range of integrated services. alongside the furnished modular living units, inhabitants have access to housekeeping and gym amenities. in addition, units will receive a weekly clean, which includes linens changed, beds made, groceries stocked, and laundry and dry cleaning dropped off or returned. 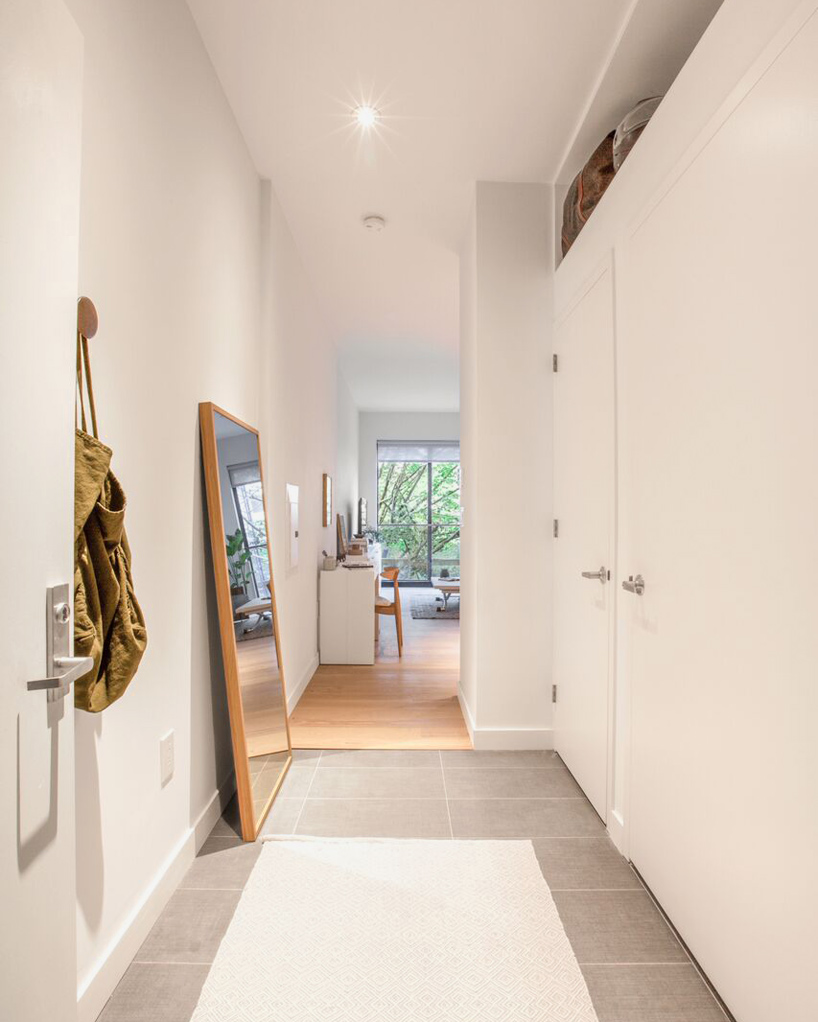 additional features include a virtual doorman, juliet balconies, access to a resident lounge and outdoor terrace, a laundry room, and bike storage facilities. any packages residents receive will be handled by the virtual doorman system, where deliveries are left in a secured room for residents to retrieve at their convenience. 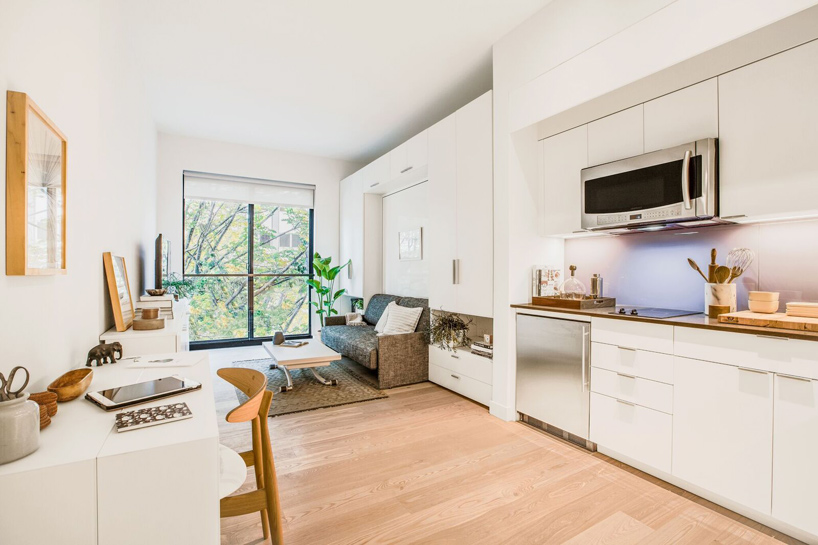 as apartments smaller than 400 square feet are not currently permitted in new york city, the mayor’s office waived certain zoning regulations to allow the scheme to be developed. the architects believe that the modular nature of the design means that it can be adapted to a range of different sites. ‘carmel place’ is set to officially open in early 2016. 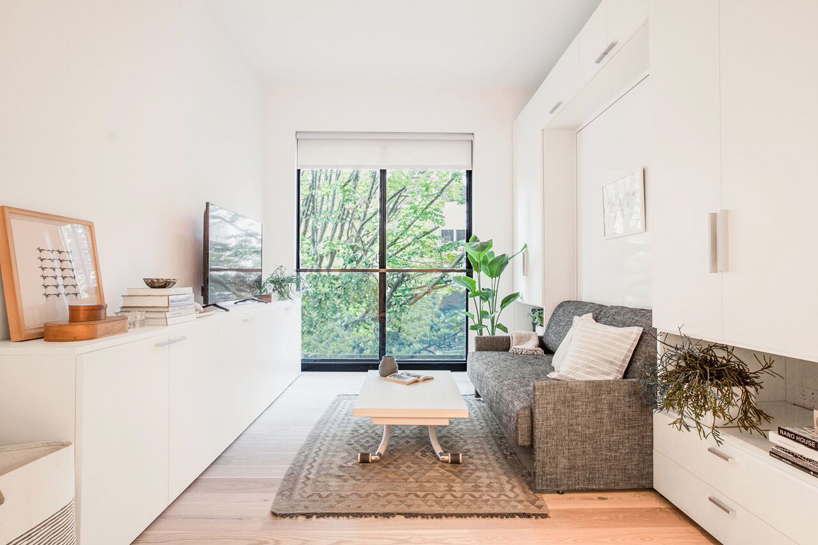 juliet balconies are found within each residence
image by mekko harjo 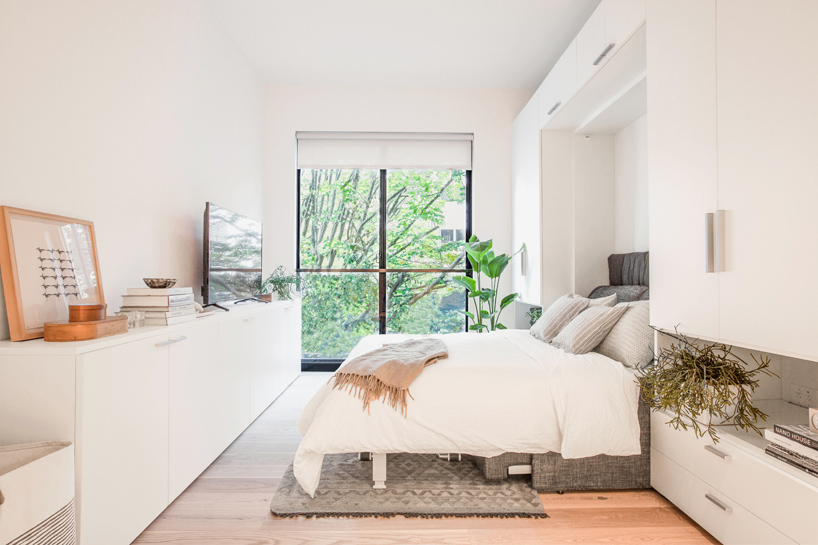 the space arranged for sleeping accommodation
image by mekko harjo 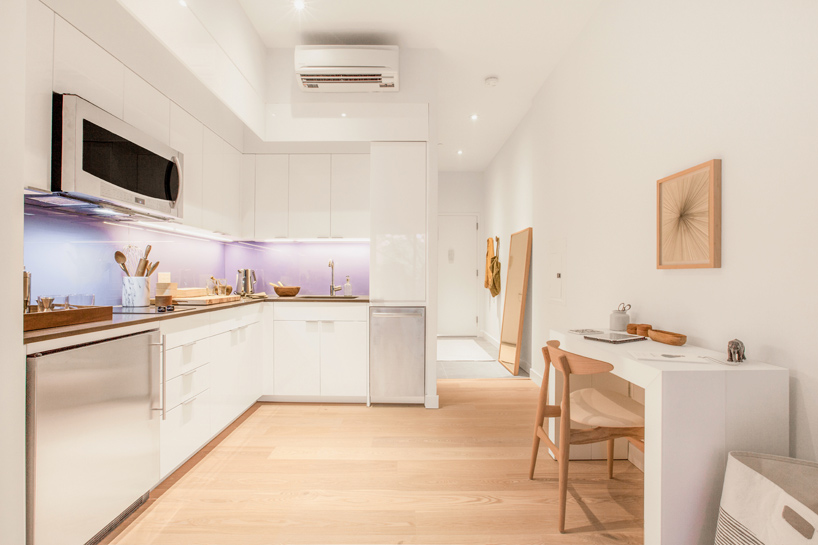 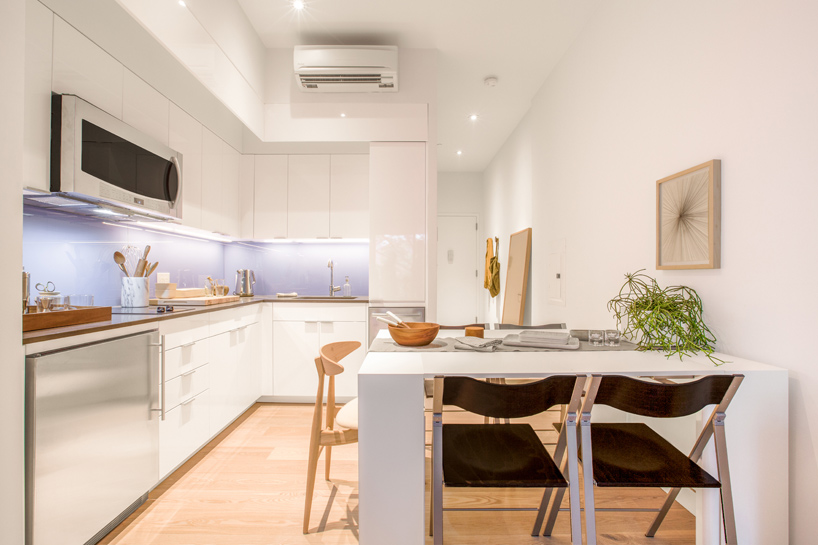 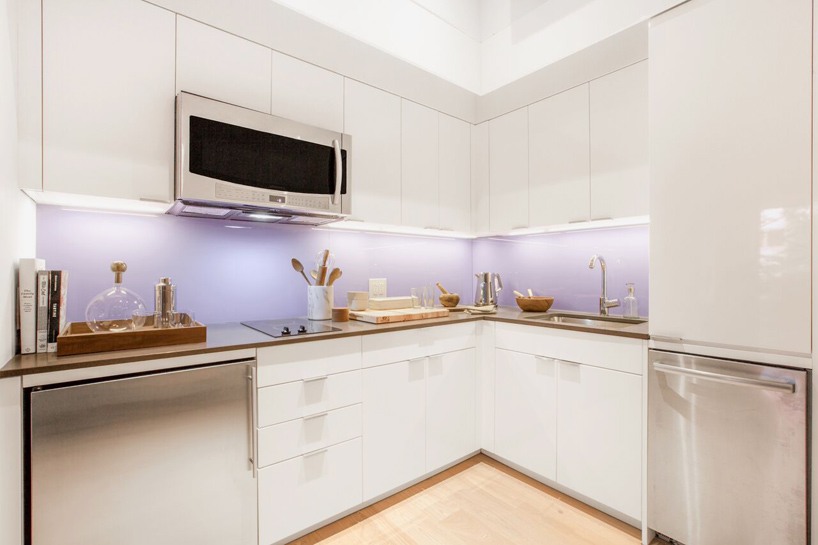 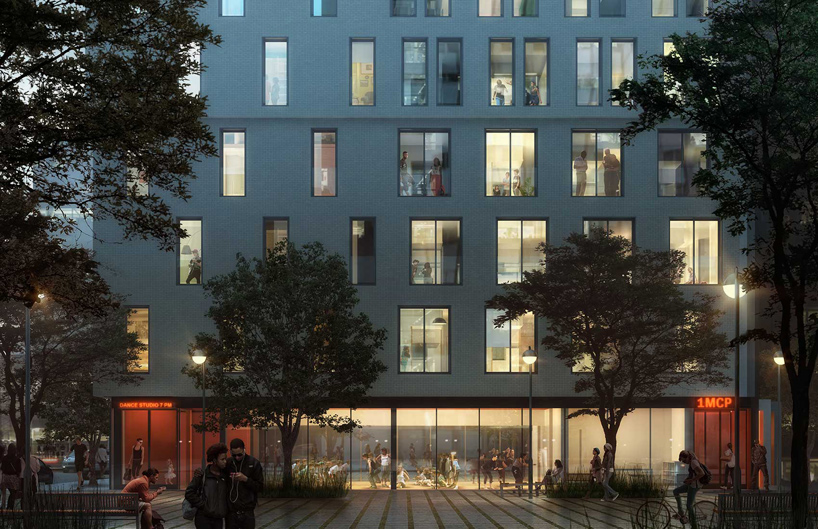 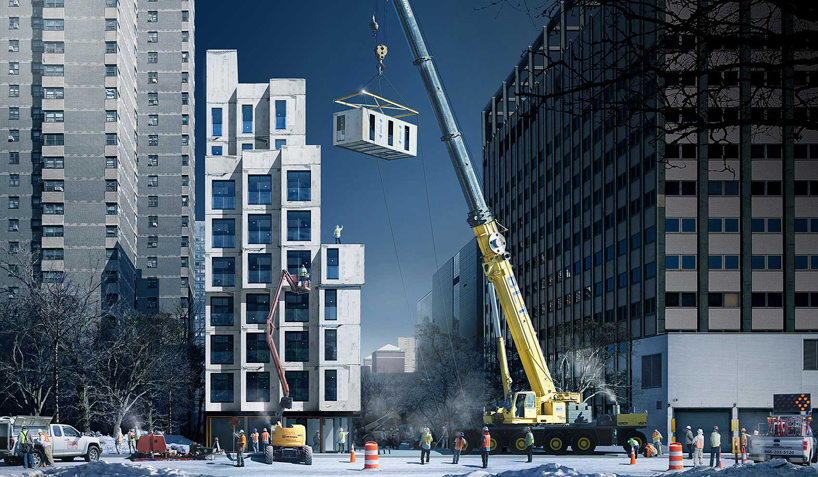 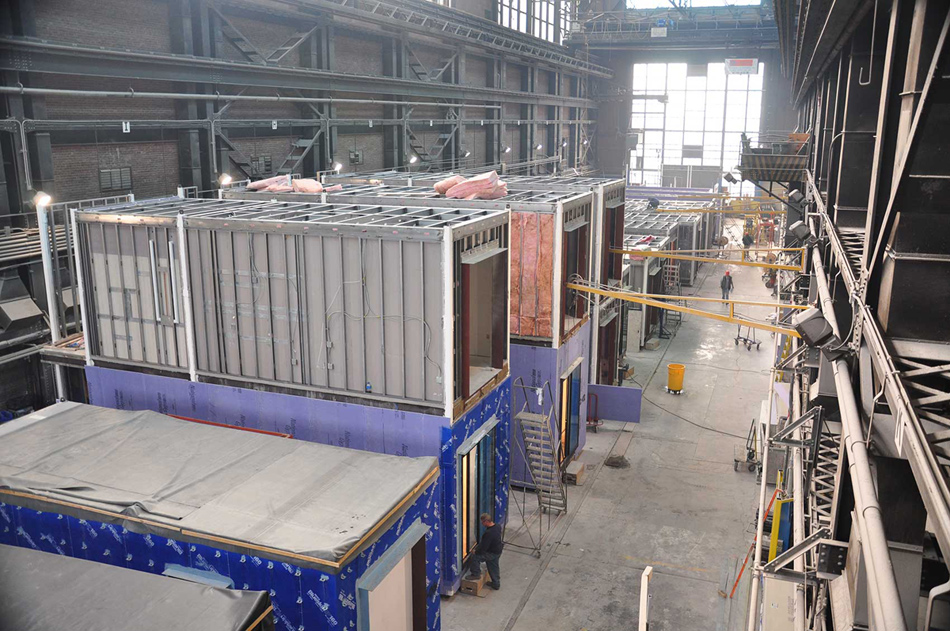 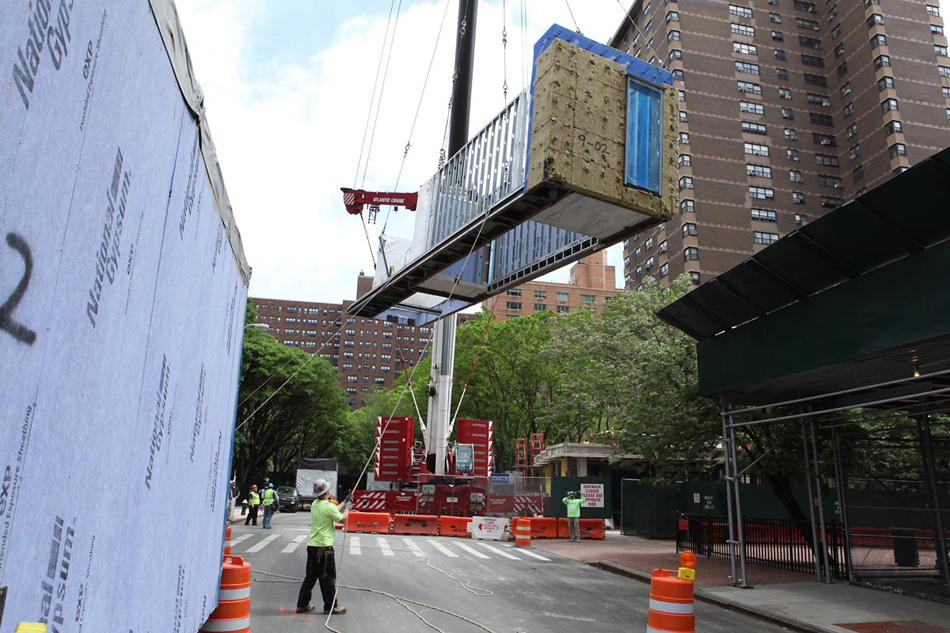 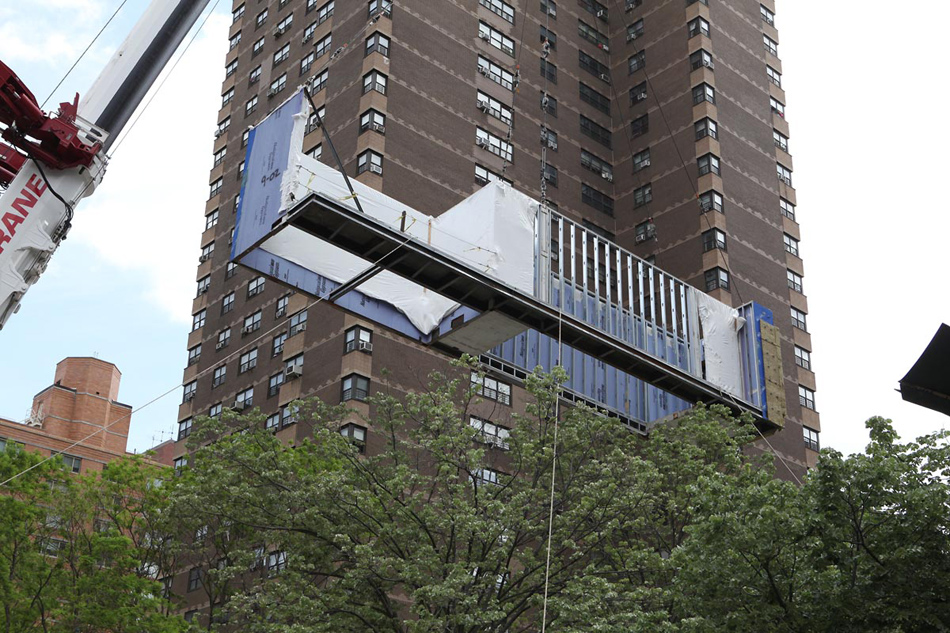 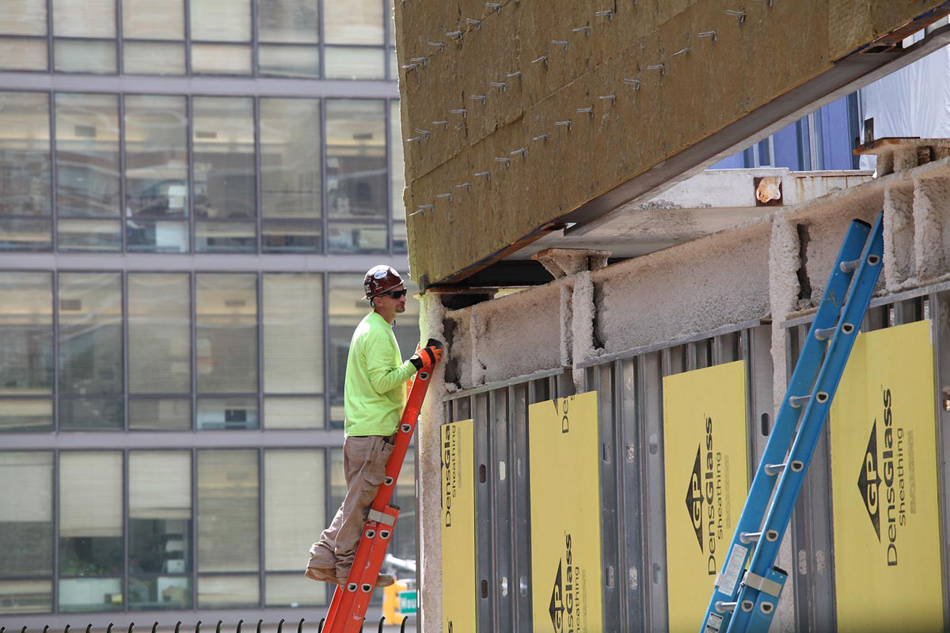 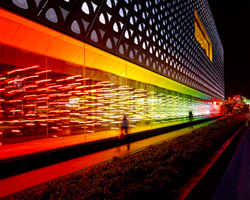 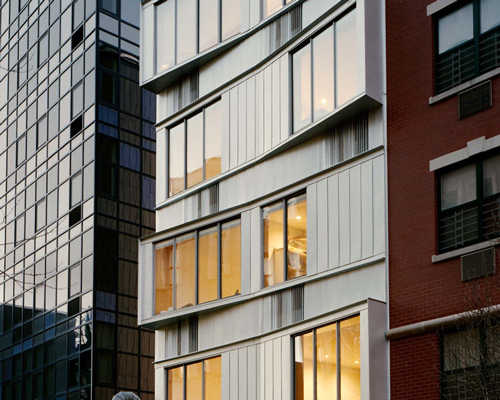 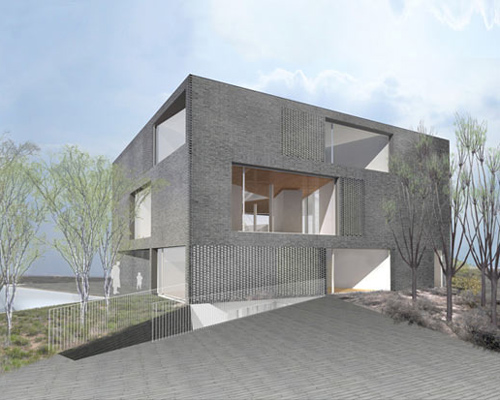