this ‘hybrid multi-functional megastructure’ has been designed to make new york’s central park available to more people. conceived by yitan sun and jianshi wu the proposal has been awarded first place in eVolo’s annual skyscraper competition. densely populated with skyscrapers, nature in manhattan comes in the form of a 1.3 square mile piece of land — central park. however, as a consequence of its location, only a small percentage of new yorkers are able to benefit from this vast public garden each day. 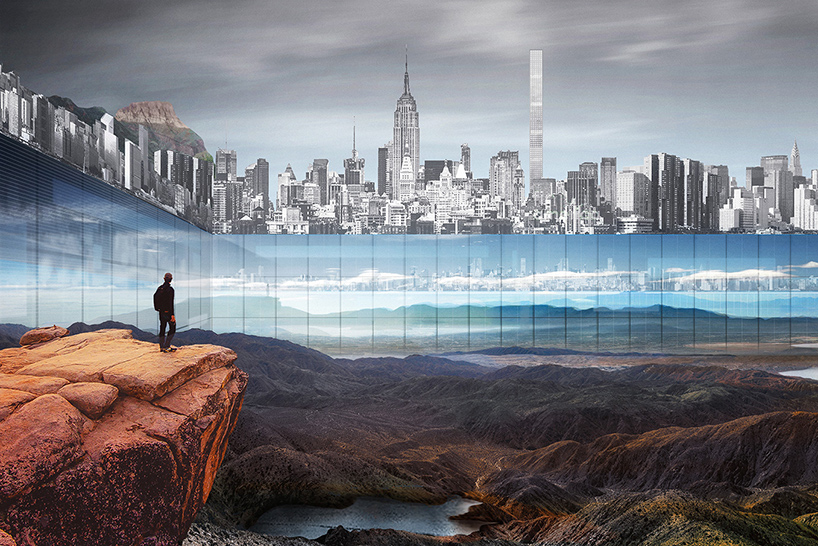 a reflective glass surface surrounds the park on all sides

in an attempt to make this green space available to more people, the proposed design digs down to reveal the bedrock beneath central park. in turn, this creates new inhabitable space along the exposed cliff-face. ‘the ambition is to reverse the traditional relationship between landscape and architecture, in a way that every occupiable space has direct connection to the nature,’ explains yitan sun and jianshi wu. 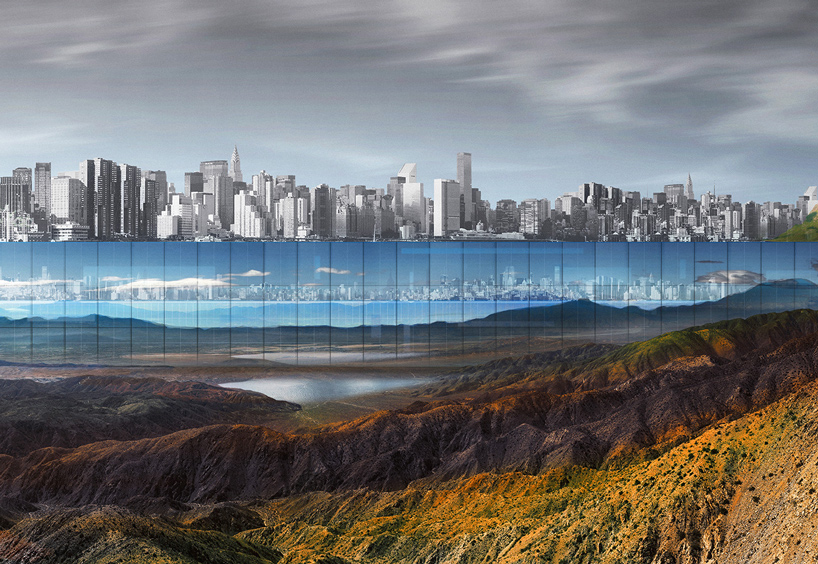 the 1000-feet tall, 100-feet deep megastructure provides a total floor area of 7 square miles, which is about 80 times greater than the empire state building. wrapping around all four sides of central park, the system breaks the traditional perception of large-scale skyscrapers without taking valuable ground area away from manhattan. the soil removed from the original park is relocated to various neighborhoods, which would then be demolished and moved into the new structure.

‘this creates a new urban condition, where landscape can serve as an inherent part of the city,’ continue the designers. ‘with its highly reflective glass cover on all sides, the landscape inside the new park can reach beyond physical boundaries, creating an illusion of infinity. in the heart of new york city, a new horizon is born.’ 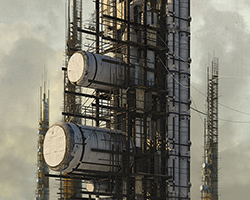 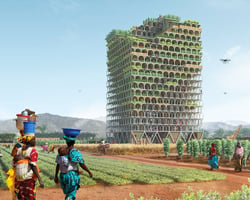