polish architectural firm centrala developed ‘holon’ to solve warsaw’s dispersion and defragmentation problem. the project is related to the pre-war idea of aeration canals, consisting at the very same time as a way to interlace all green spaces available in warsaw, from regular parks, through to worker gardens and urban leftovers. as the effect an alternative, non-automotive communication system would be created along with a number of education and recreation functions requiring ‘green buffers’. this would allow a high level of independence of the green web of connections becoming a new layer in the organization of the city, both pragmatically and symbolically.

centrala’s aim was to propose an open structure (not a system) of spatial links between these spaces, a structure able to change the communication methodology and perception by joining ‘green points’. they chose an example of two quite close zones- mokotowski park and na skarpie park by proposing a number of organic passes including greenery, walkways and bicycle ways and a line of dedicated suspended transportation system called ‘mister’. 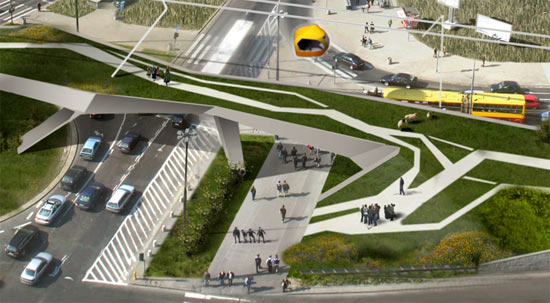 the idea proves, that a direct link can build close relationships between zones cut by traffic, adding extra communication layer in an exhausted city influencing, as an added value, a healthier lifestyle by superposing the two space organization models. another idea was to comprise municipal functions requiring greenery, such as education, sport and health premises in groups located in new green corridors, an idea related to ventilation corridors from 30-ties, now being destroyed by aggressive developments all around warsaw’s downtown. 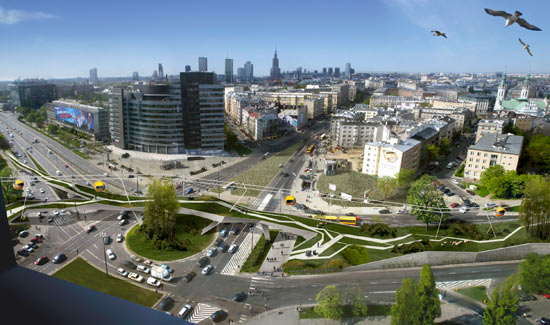 examples of this superposition can be found in different points, the most emblematic being the system of ramps suspended over streets in stuttgart, a sort of inverted thinking typically attributed to 60-ties planning, that led rather to ‘hide’ walking zones underground leaving free passage to cars as more ‘progressive’ form of transportation. 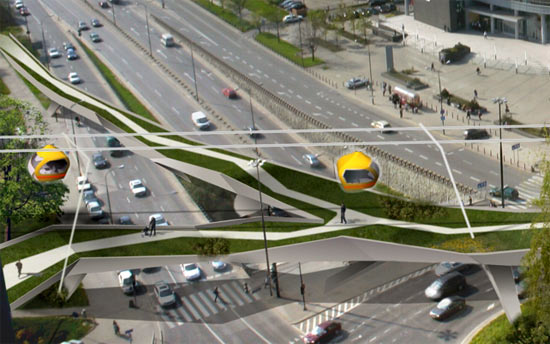 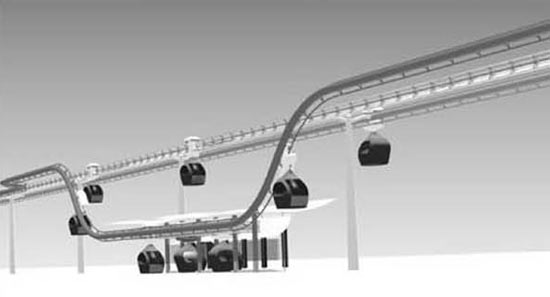 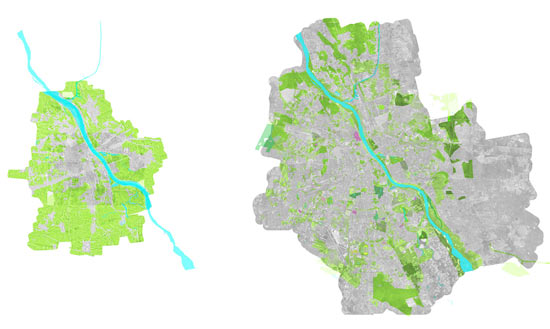 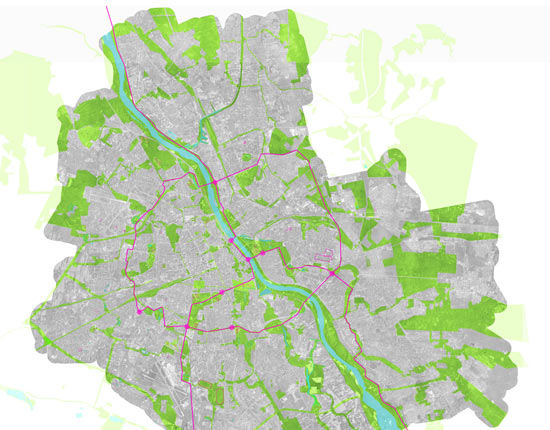 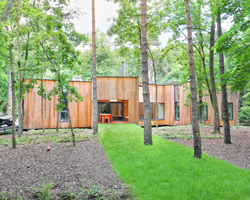 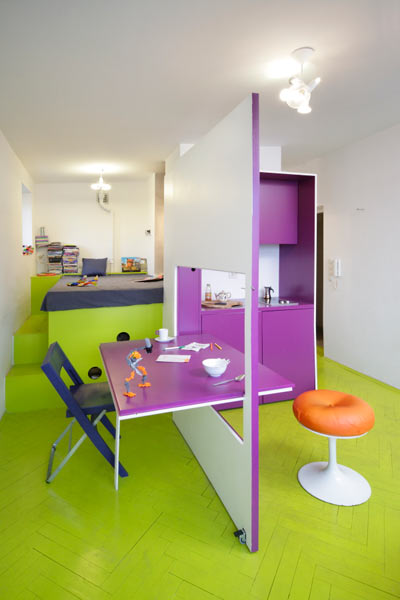 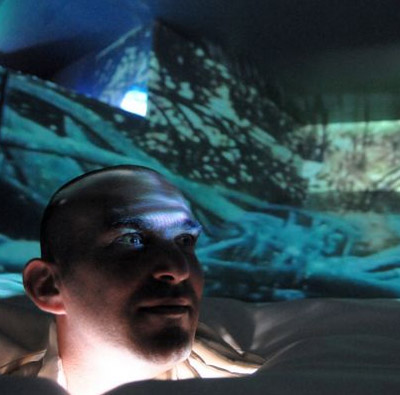 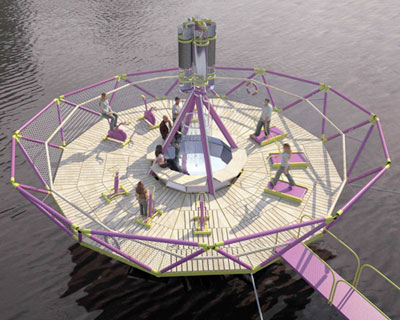