included in the exhibition program is ‘certosa urban park 2015’. at the heart of venice lagoon it is a development project aimed at creating a self-sufficient island, able to manage energy, matter and information in an independent and clean manner. it is a new model for balancing man and nature. 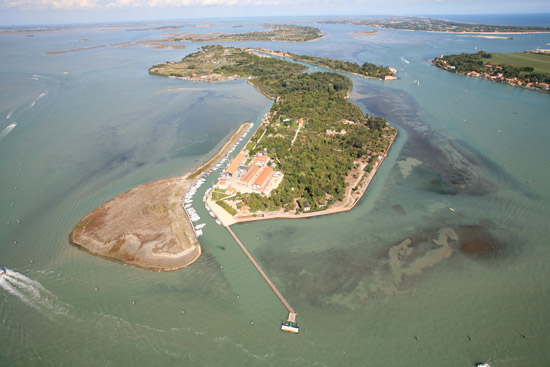 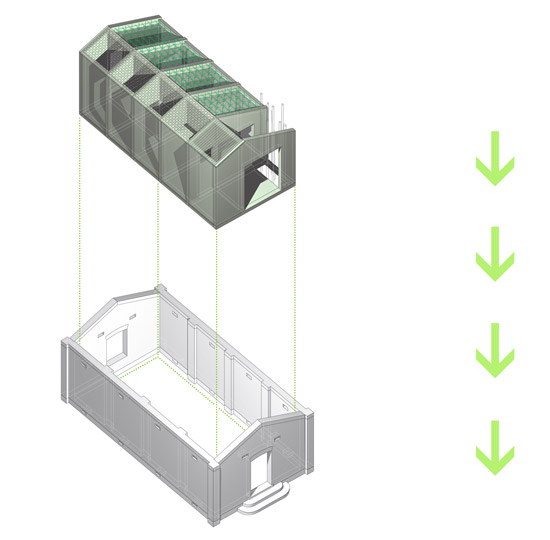 the new paradigm is targeted at ensuring current levels of comfort without links to common infrastructural networks and grids. the off-grid goal, once in complete operation, is to cover a group of different supplies (energy, water, sewage, communication, etc.) with zero pollution, being carbon-neutral and free of charge. 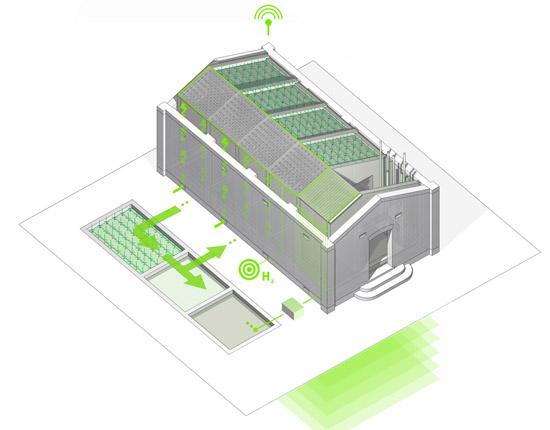 the aims for the whole off-grid plan for certosa island include:

– providing electricity, heat and hot water, with the use of solar devices (photovoltaic, thermal, all concentrated) integrated into buildings surfaces and deployment over less valuable areas of the island that need to be assessed. similarly, the opportunity for geothermal systems and vertical micro wind turbines will also be explored.

– hydrogen production through electrolysis process and its storage in cylinders, to be evaluated as a solution to exploit any energy surplus. the hydrogen, then, could be used to fuel kitchen stoves and to power a back-up co-generator.

– storm water which will be collected in underground storage tanks and recovering a typical traditional venetian water tank located among the remains of the historical monastery. this water can also serve as a cold inertial load and will be integrated with solar cooling devices.

– sub-surface constructed wetlands which would be an appropriate solution for grey water treatment. such wetlands will be integrated with the existing water drain network – once again, combining innovation with tradition – and reclaimed water loads will be exploited also for seasonal heat accumulation. wetland gravel and sediments will be co-composted and be used as fertilizers.

– energy and water self-sufficiency which will be conceived to be integrated with a wireless broadband network connection. 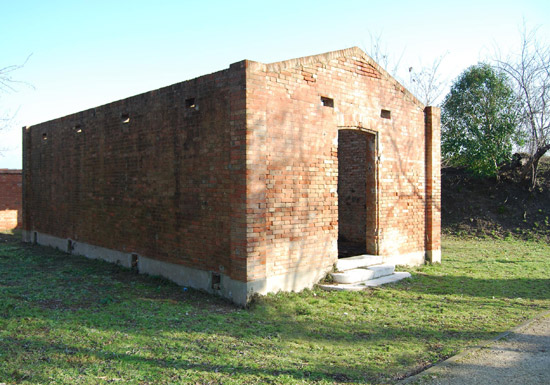 certosa urban park 2015 – the pilot house which is self sufficient

the pilot project has been applied to a selected building which will be restored through the process. the new structure is contained within the remains of the original building. the gap between the two structures allows the creation of a double layer facade, that has a very promising prospect in terms of thermo and acoustic insulation, as well as in terms of weather-proofing. construction materials choice and technological solutions will be selected under the full respect of the environmental compatibility of the building within its surroundings. 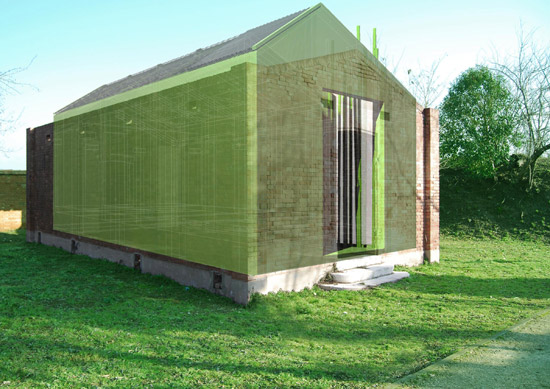 the pilot house with its double layer facade 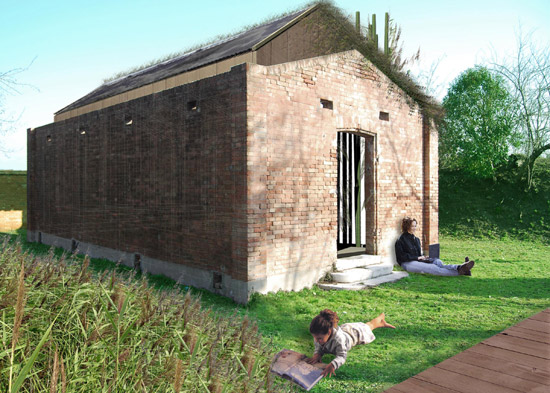 the self sufficient house 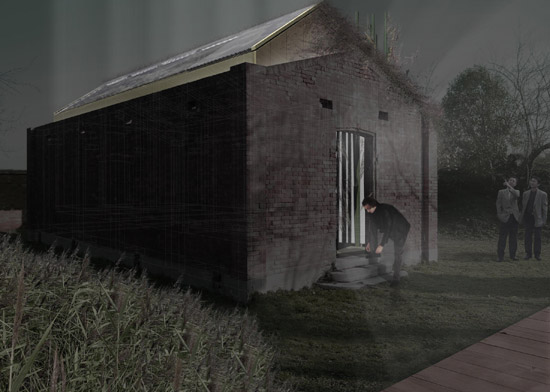 the self sufficient house at night 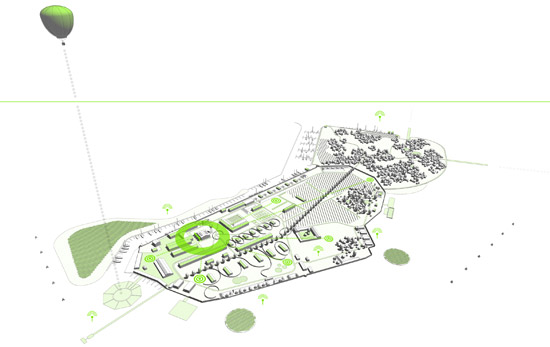 where the house is located 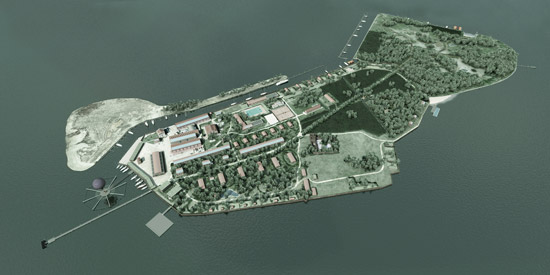 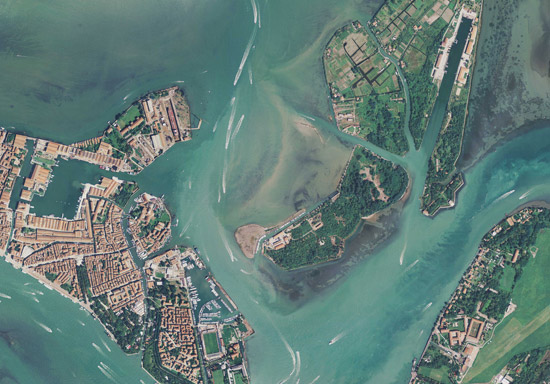 view of the lagoon through satellite 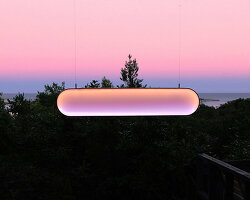 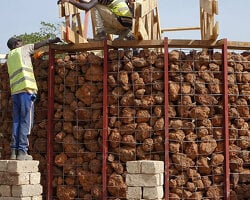