chandigarh is part of ‘and then it became a city’ exhibition made up of a commissioned video series curated by david van der leer for the 2011 shenzhen & hong kong bi-city biennale of urbanism\architecture. the show explores the everyday life of six planned cities under sixty years old. gabarone, chandigarh, shenzhen, almere, las vegas, and brasilia – the research investigates the original intentions, goals, catalysts and master plans of these cities.

the multi-platform exhibition project examines if and how these cities provide a model for the future of new cities. the presentation includes empirical data about population growth, quality of life, industrial growth, cultural vibrancy and economic success of each city. geographic, natural, social, political, and economic conditions over the past 60 years of their development is also considered, as well as how those aspects have affected the image of and position taken by each city, and both local and global outcomes.

le corbusier master plan the city of chandigarh, india, on the edge of the punjab plain near the foothills of the himalayas, was built to replace the punjabi capital of lahore, lost to pakistan in 1947. young indian filmmaker surabhi sharma traces personal bylanes to the corbusier plans for chandigarh of 1953. le corbusier envisioned a city divided strictly by function with residential sectors, an industrial area, a sector for colleges, a center for the study of the works and legacy of gandhi and a research institution, a central commercial and office area, and a capitol complex. a lush green valley is running through the center and provides the city with oxygen. the city is built on a rectangular grid, with the lowest sector numbers nearest the mountains.

chandigarh, now a city of a quarter of a million people, is le corbusier’s largest single project, and has been particularly controversial. his urban vision may have never really been in tune with the soul of india. his buildings seem too susceptible to the indian wear and tear, and there are parts of chandigarh that seem to suffer from the neglect for ‘the unlovable’.

what does it take to turn new towns into actual cities that feel like vibrant places to both inhabitants and visitors? is it the number of size of its trees? is it the number of or diversity of leisure activities? is it in a multiplicity of architectural languages, or role of the arts and culture? or is it its traffic and commuting times, pollution, or crime rates? 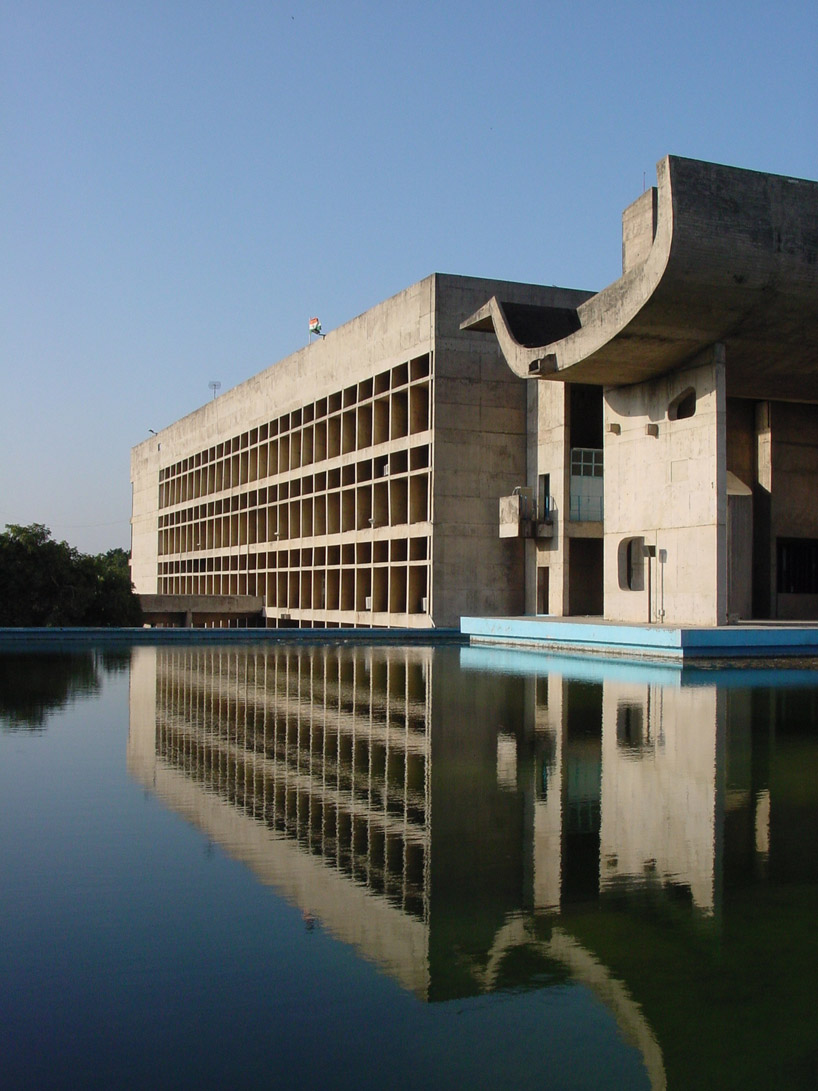 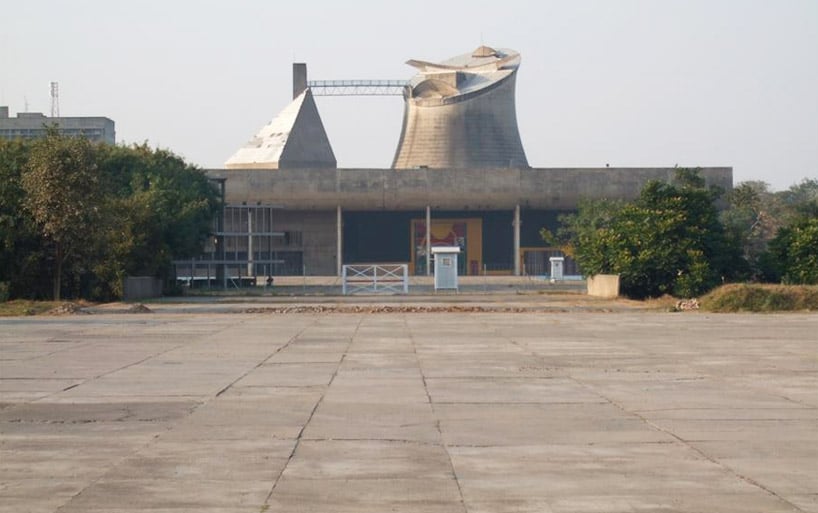 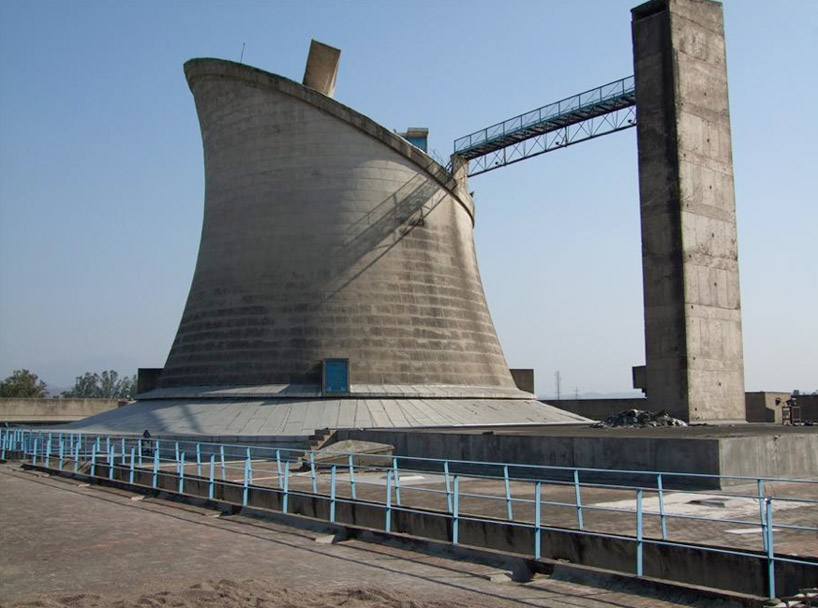 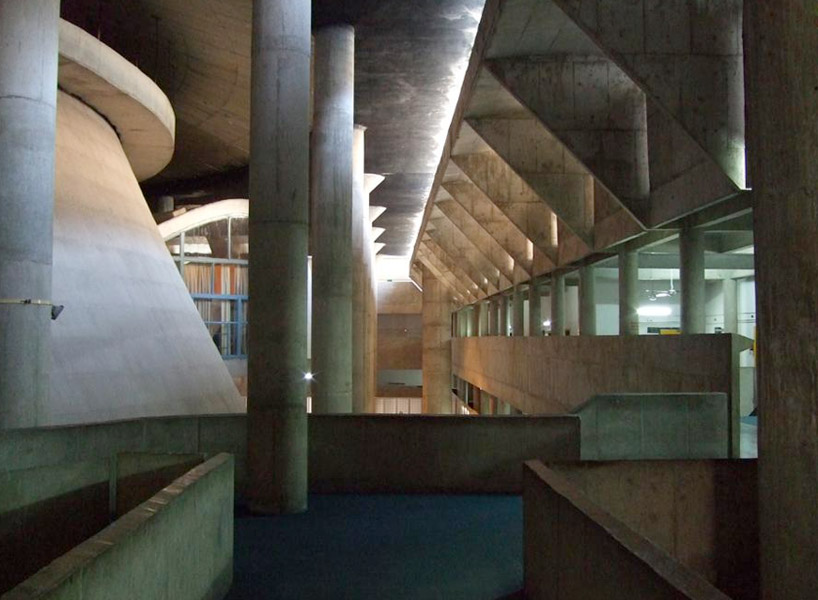 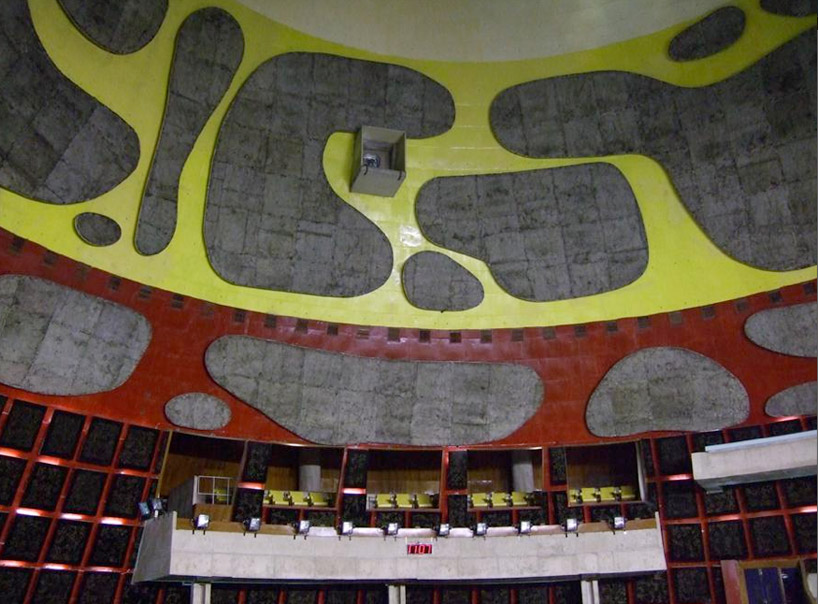 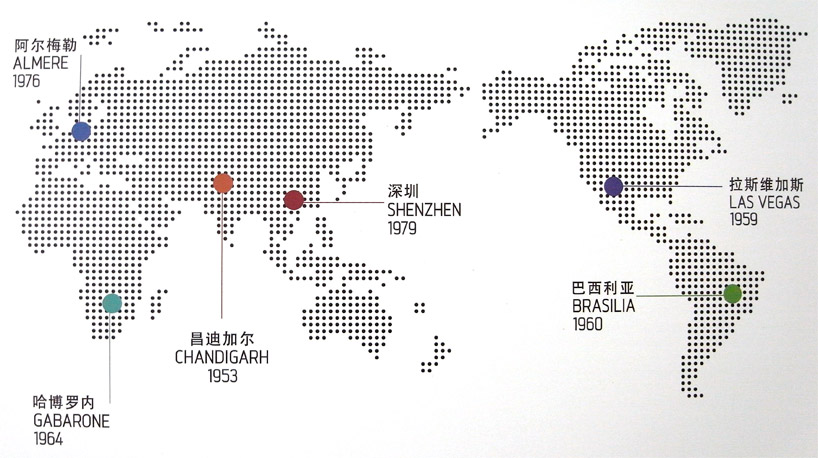 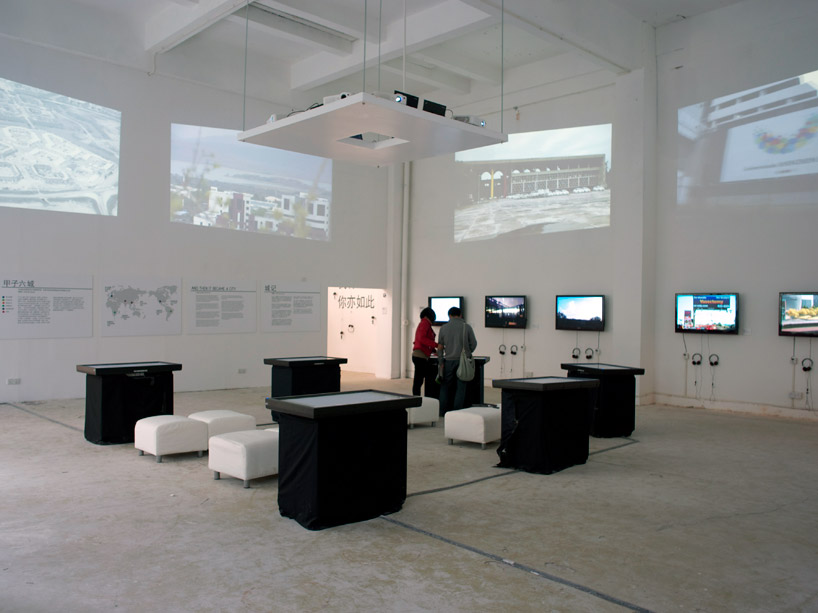 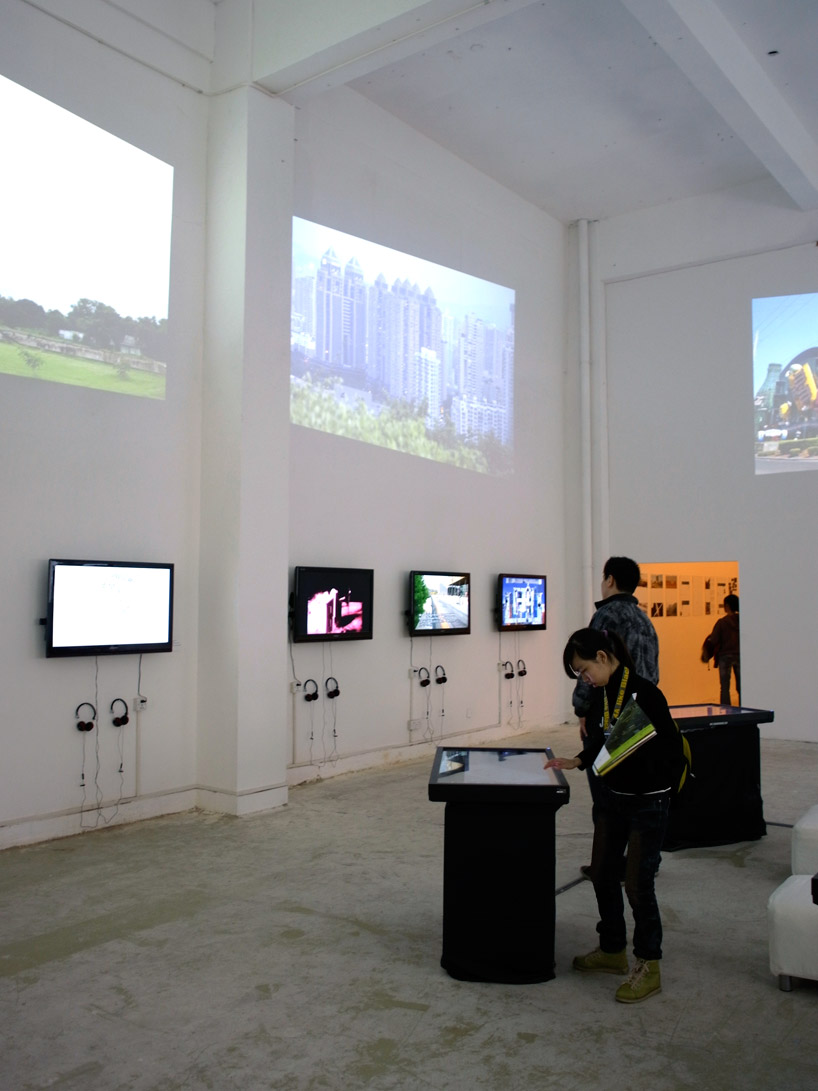 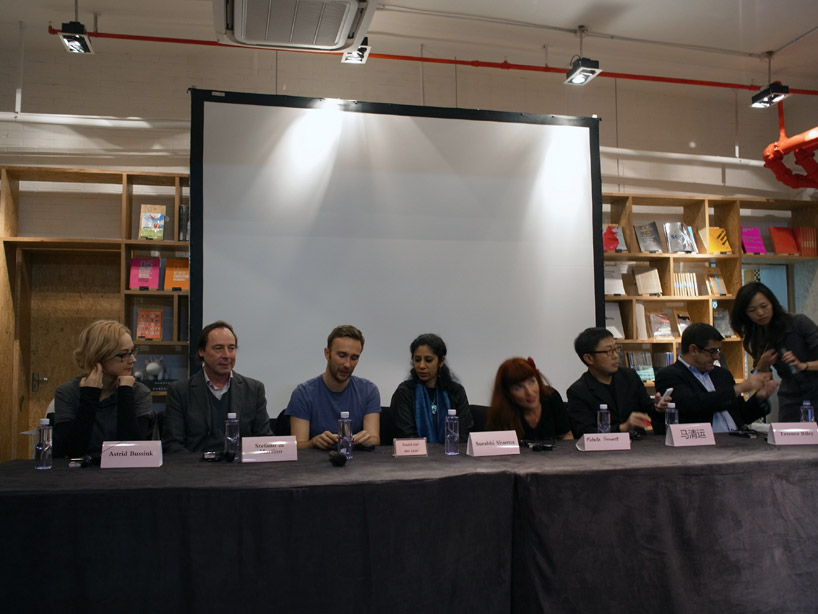