rising from the endless dry landscape near marfa, texas, a residence envisioned by charlap hyman & herrero evokes a composition of natural desert landforms. the los angeles- and new york-based architecture firm programs the speculative project as a retreat for a young collector outside the isolated, art-centered community. against a backdrop of ragged hills, the building’s profile is expressive of the both the distant ridgelines as well as the minimalist forms of a fortress. with an exterior materiality of clay colored local adobe, the home is visually integrated into the vast natural surroundings. 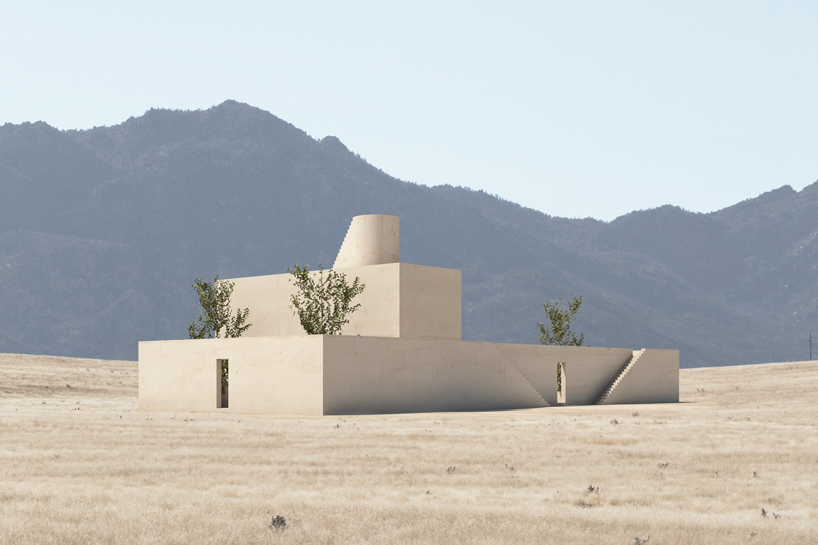 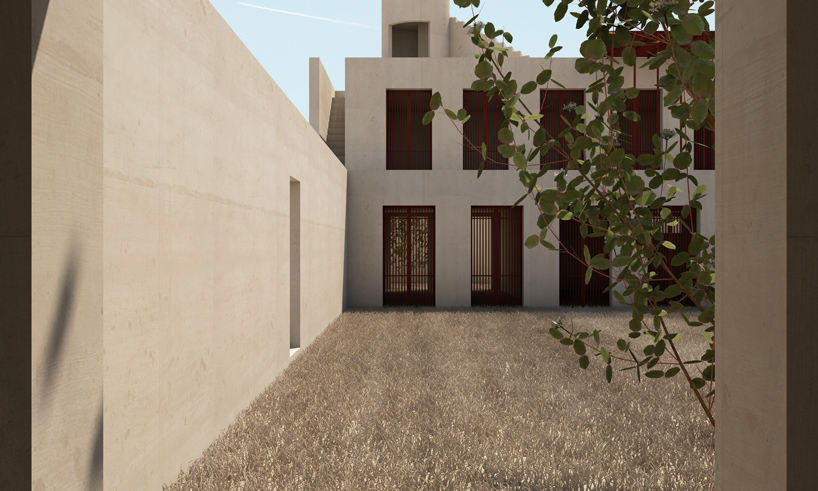 the design team envisions the project as a composition of courtyards and exterior stairs, with less area dedicated to interior space. in conversation with charlap hyman & herrero, PIN-UP notes the influence of donald judd, the man most considered to have originally ‘put marfa on the map,’ with its minimal collection of volumes. further mentioned is the influential work of michael heizer — another artist known for his monumental sculptures and landform works often integrated into a rugged, desert landscape. 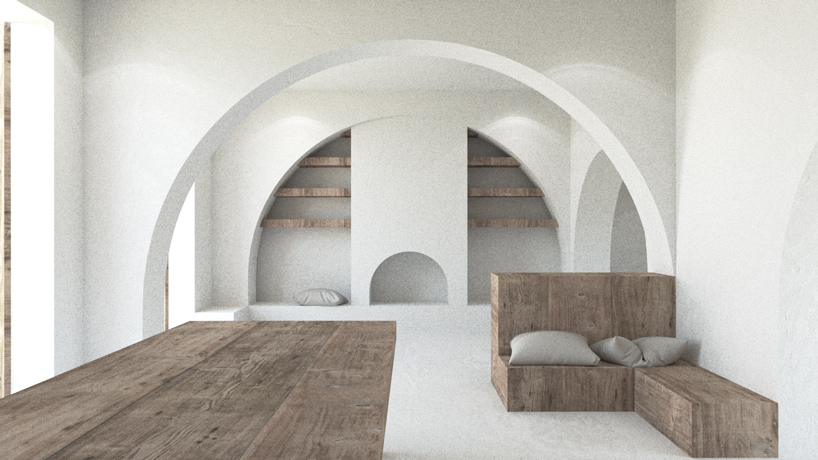 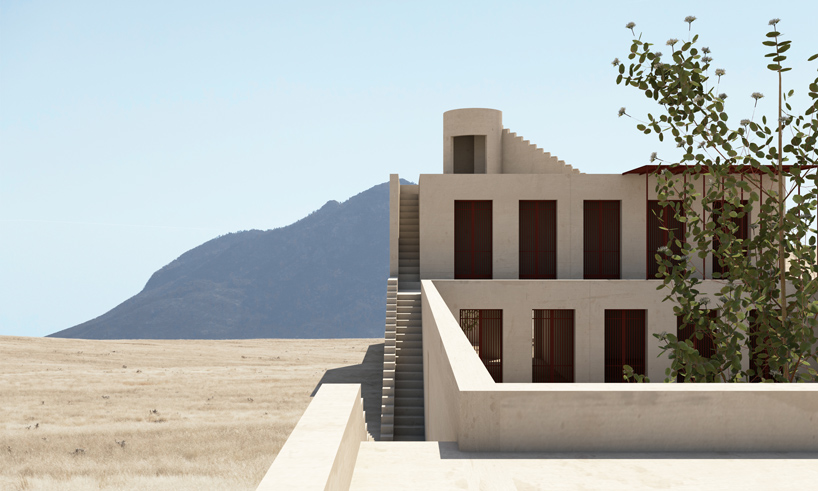 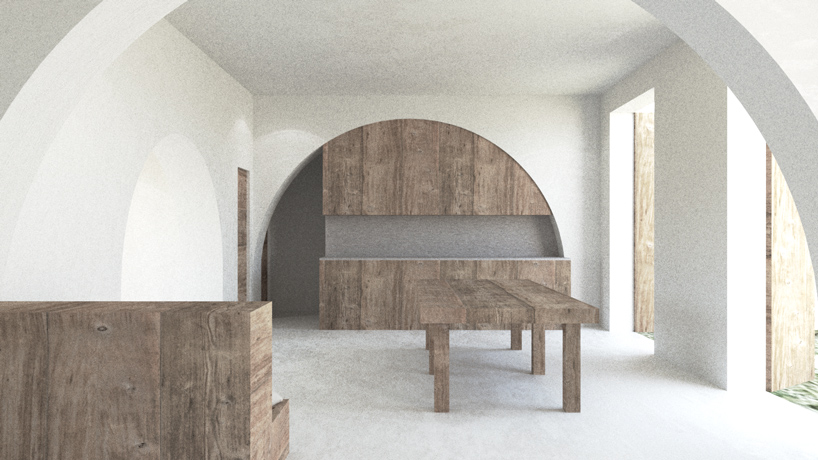 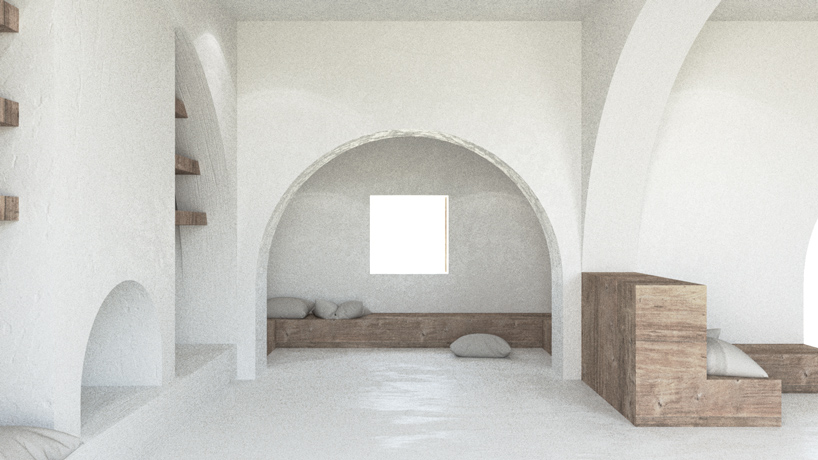 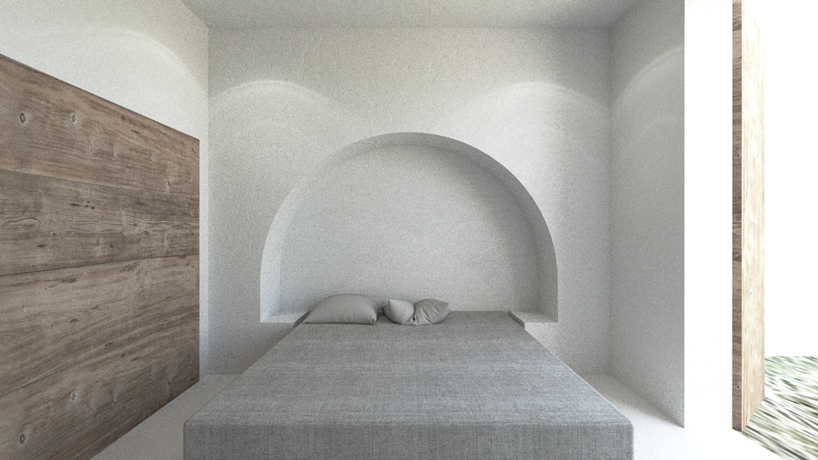 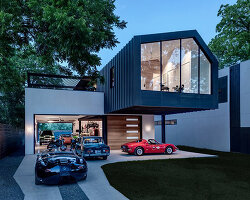