having received his master’s degree in architecture from yale in 1962, gwathmey was hired by his parents to build a house for them. this design catapulted him to success at the age of 27. he founded the firm of gwathmey siegel & associates with robert siegel in 1968 and is perhaps best known for the 1992 renovation and expanison of frank llyod wright’s guggenheim museum in new york.

he was part of a generation of architects who put their own aesthetic stamp on the ‘high modernist’ style developed in the early 20th  century by le corbusier and others. many of mr gwathmey’s houses were designed for a series of wealthy clients including steven spielberg, jerry seinfeld and david geffen, among others. read more 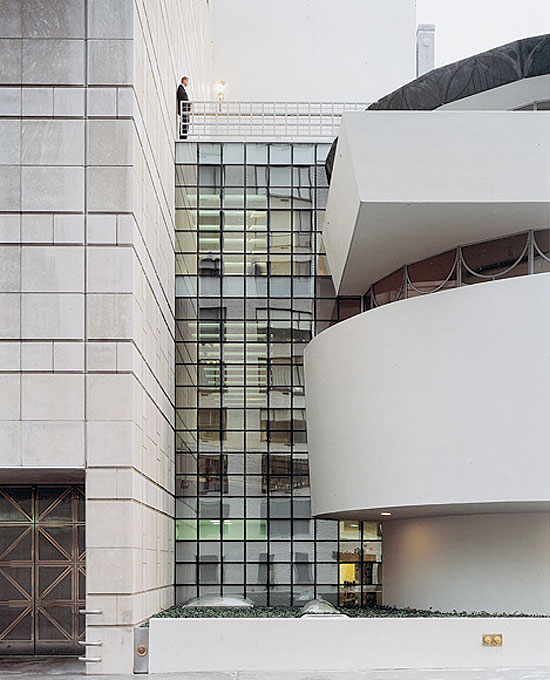 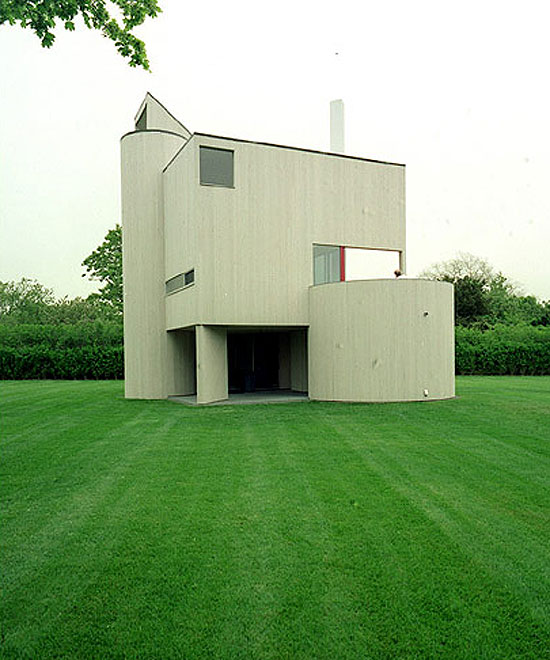 the house on long island designed by charles gwathmey for his parents, completed in 1966 photo fred r. conrad/ nyt 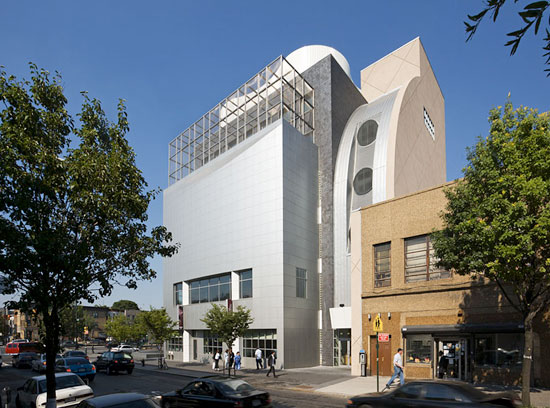 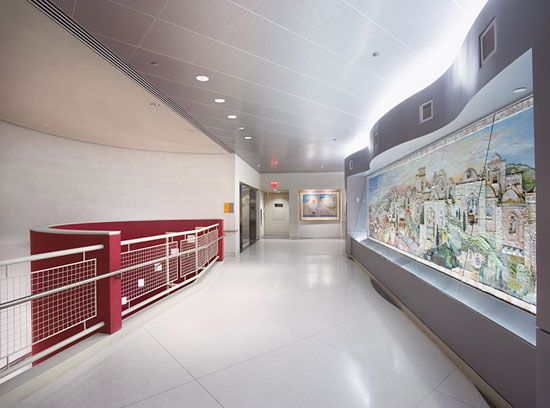 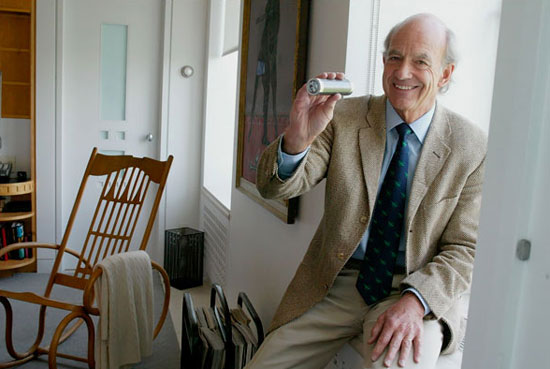 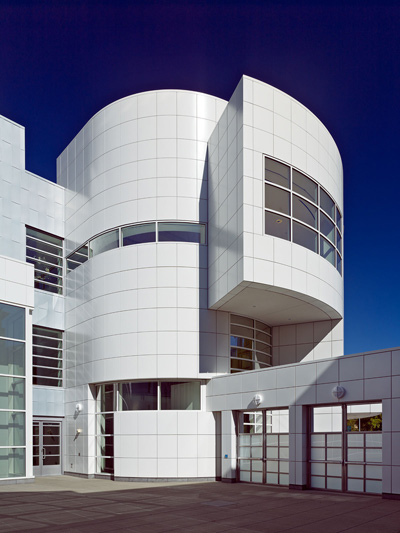 Oct 17, 2020
austin maynard architects designs its union house in australia as a space for play
a climbing wall and nets allow the family to travel between levels without ever using the staircase.
architecture
446 shares
connections: +1840