hong kong architectural firm cheungvogl has sent in images of their new publication to be released later this year. ‘cheungvoglarchitecturemangadiary’ is a chronological documentary of their design process over the past few years, containing sketches (on design progress documenting not only ideas, but also the state of mind), digital sketches, photographs and thoughts, edited by akiko watanabe. due to the content, she describes the book as an architecture-manga. 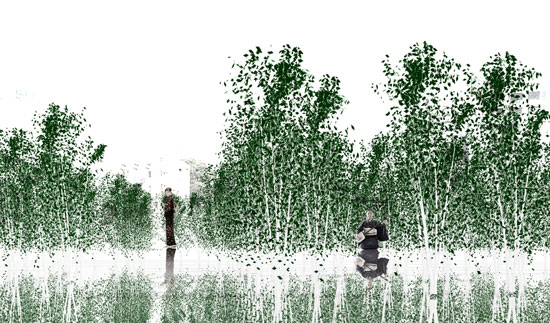 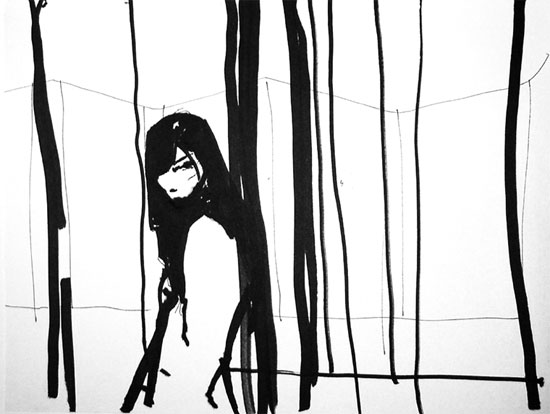 the idea is simple: preserve the ground as a public area and preserve the trees. the building should go around these. 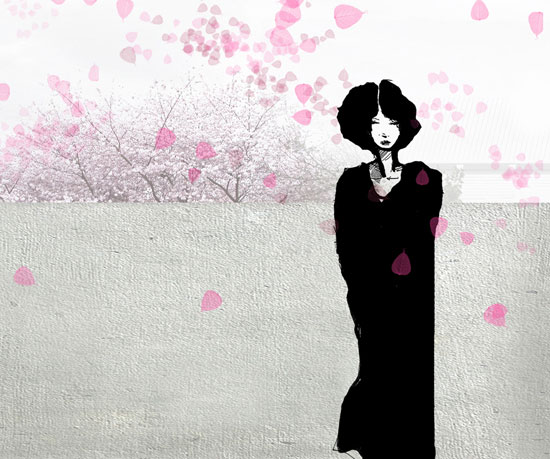 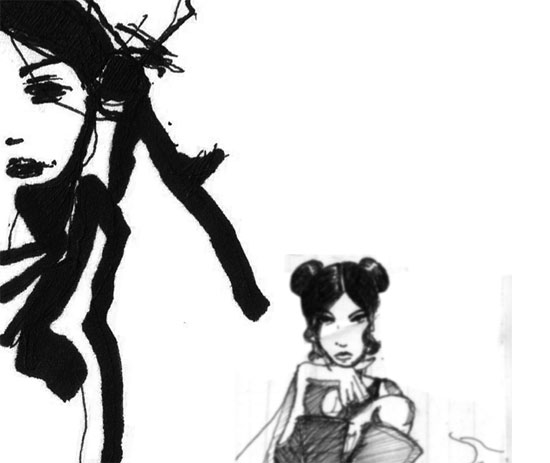 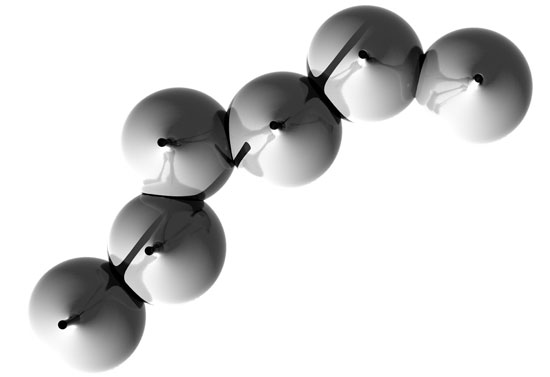 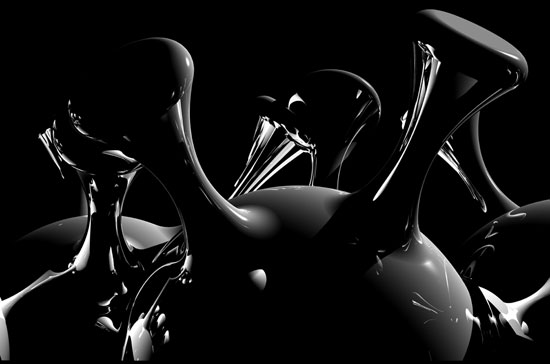 in an ephemeral installation at the tokyo station underground platform, one can experience the typical behaviors of our species.

through the early history of japan, various ways of sitting were regarded as ‘proper’, such as sitting cross legged, sitting with one knee raised, or sitting to the side.