for the second edition of the chicago architecture biennial, on view until january 7, 2018, françois perrin has developed a series of structures that re-examine traditional climate-responsive construction. the project, titled ‘air houses: design for a new climate’, explores a new kind of architecture that engages with economic and environmental realities against a backdrop of climate change, energy crisis, population growth, and political uncertainty. 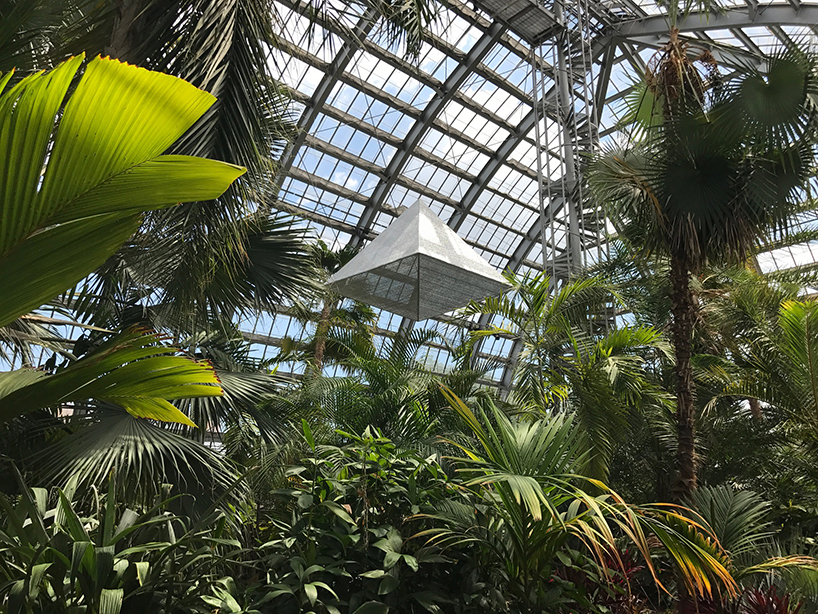 for the 2017 chicago architecture biennial, françois perrin — a french, LA-based architect — has installed a series of geometric forms within the garfield park conservatory’s palm house. perrin’s design responds to the building, and its microclimate, with a full-scale built experiment that suggests a new direction for building in harmony with nature. influenced by the korowai tree houses of papua new guinea, the lightweight, fabric structures reference vernacular traditions while prototyping a new direction for the design and fabrication of buildings. 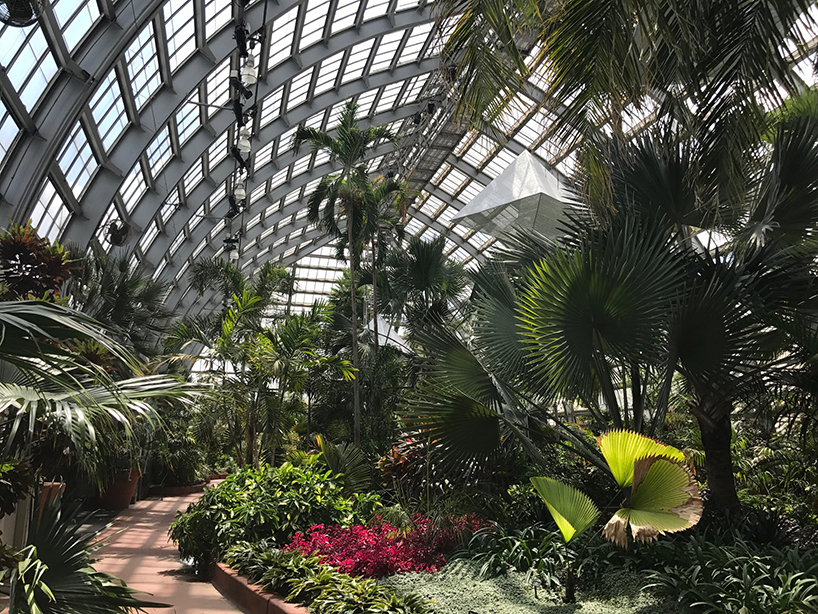 the project seeks to empower a typology of architecture that works with nature, rather than against it. throughout history, civilizations have traditionally built sustainably, utilizing local materials and engineering techniques. françois perrin argues that this approach shifted with the birth of modernism. ‘even if the early ideas of the movement were concerned with air quality and light, the concept of an international style — and the advent of air conditioning — turned architecture away from the environment and climate in the 20th century,’ says perrin. 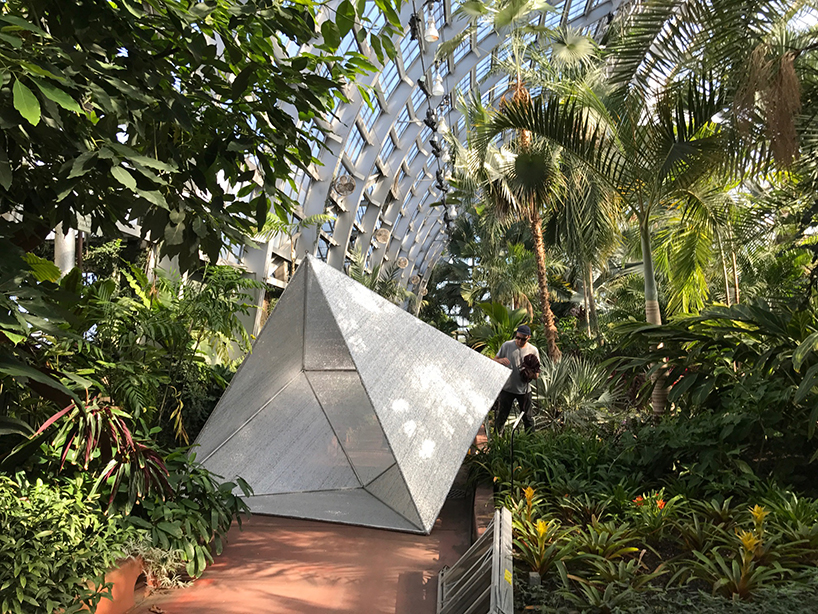 ‘suspended in the canopy, the air houses demonstrate a lighter, more flexible approach to building structures that not only provide shelter but also interact with climate conditions– accepting, rejecting, or repurposing sun, wind, and rain to optimize comfort and make the most of natural resources,’ continues the architect. ‘they also provide a framework for plants to grow and become part of the architecture, reactivating the symbiosis between nature and structure.’ 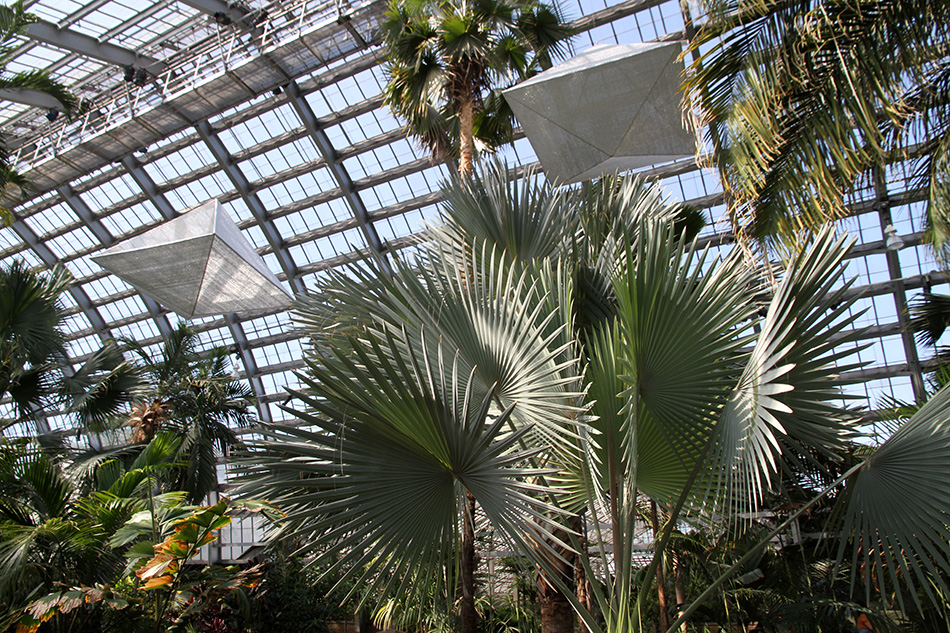 other projects presented as part of the 2017 chicago architecture biennial include an exhibition that spotlights the work of global firm SOM, and an experimental performance that features air-filtering outfits designed by new york-based studio SO-IL. see designboom’s ongoing coverage of the event here. 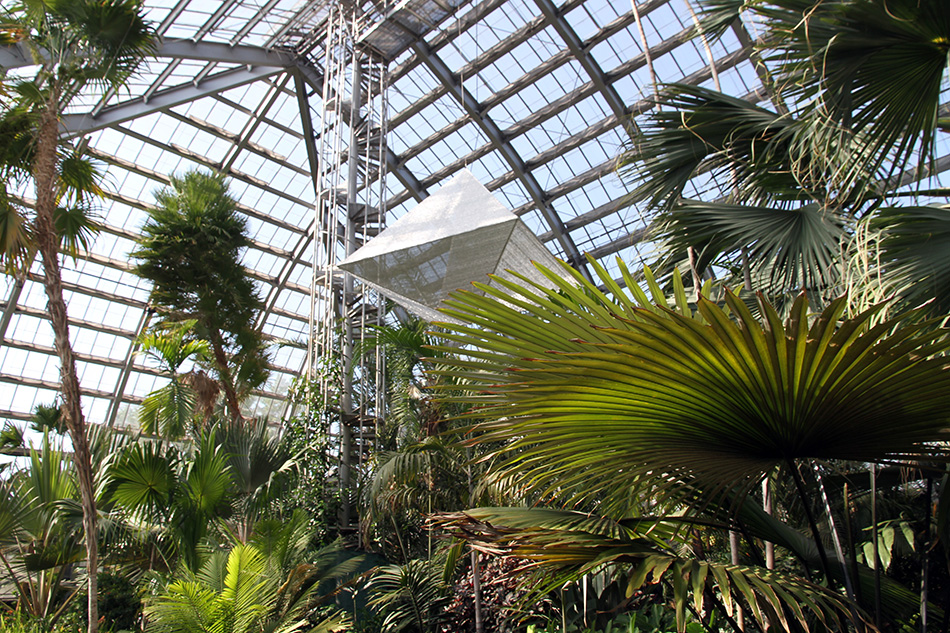 the project seeks to empower a type of architecture that works with nature, rather than against it
image © designboom 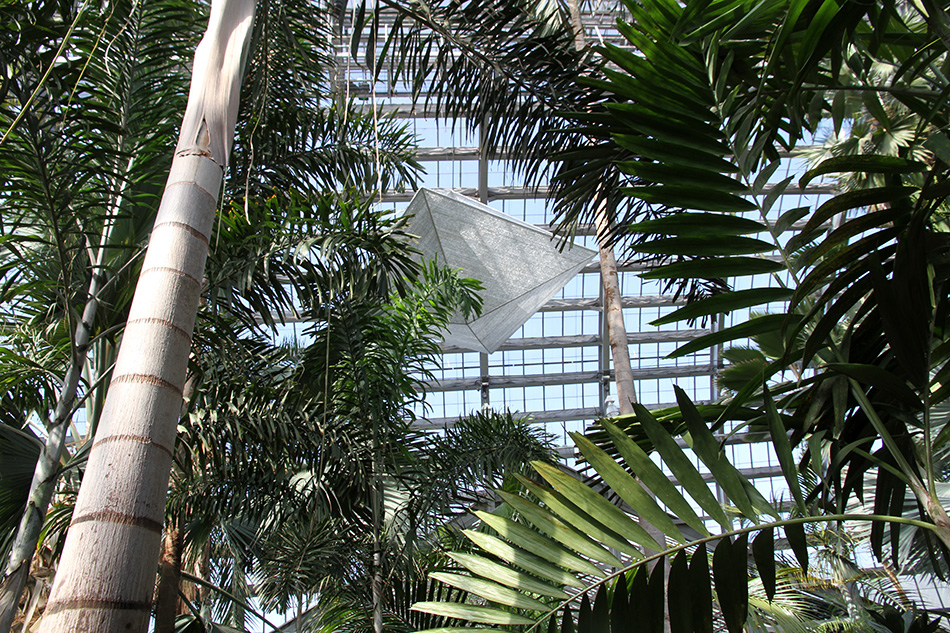 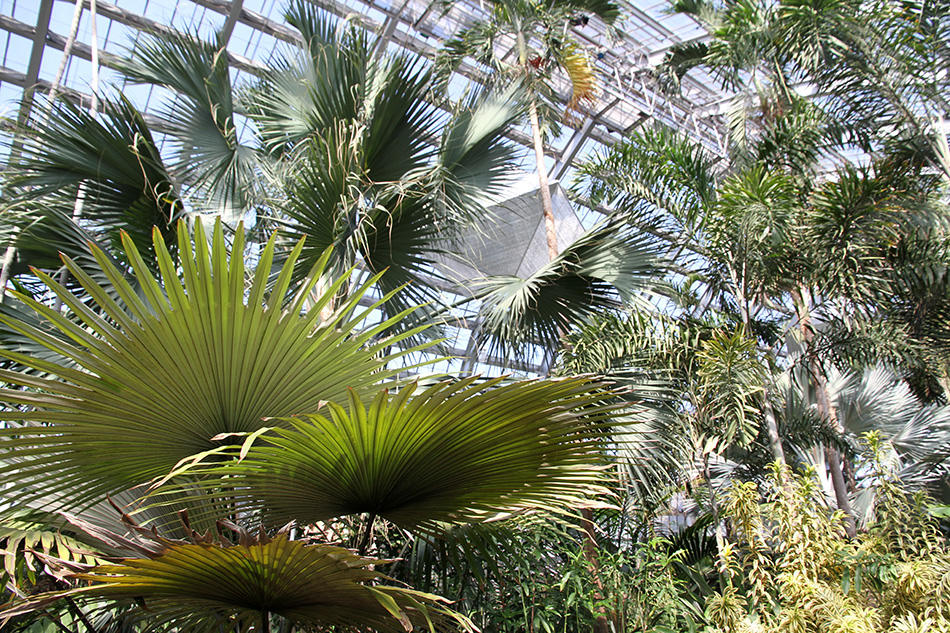 according to its designer, the project reactivates ‘the symbiosis between nature and structure’
image © designboom 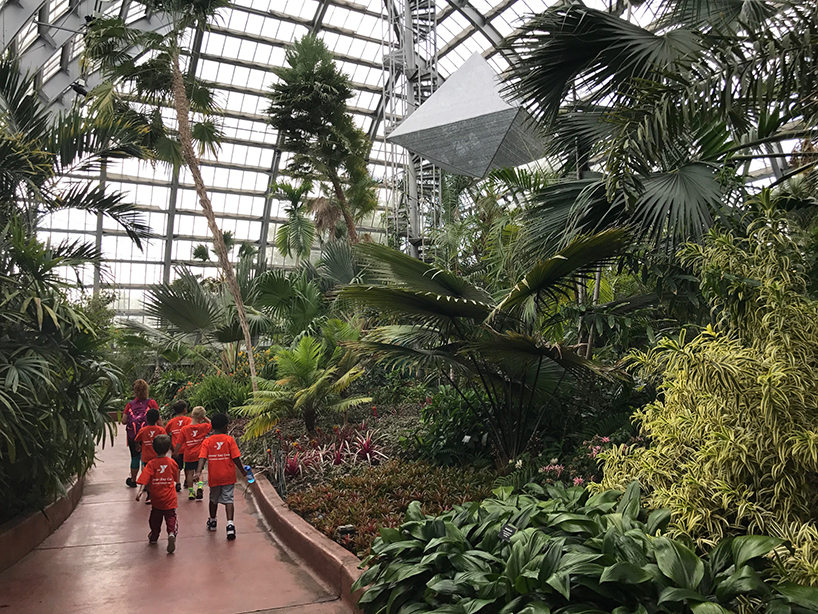 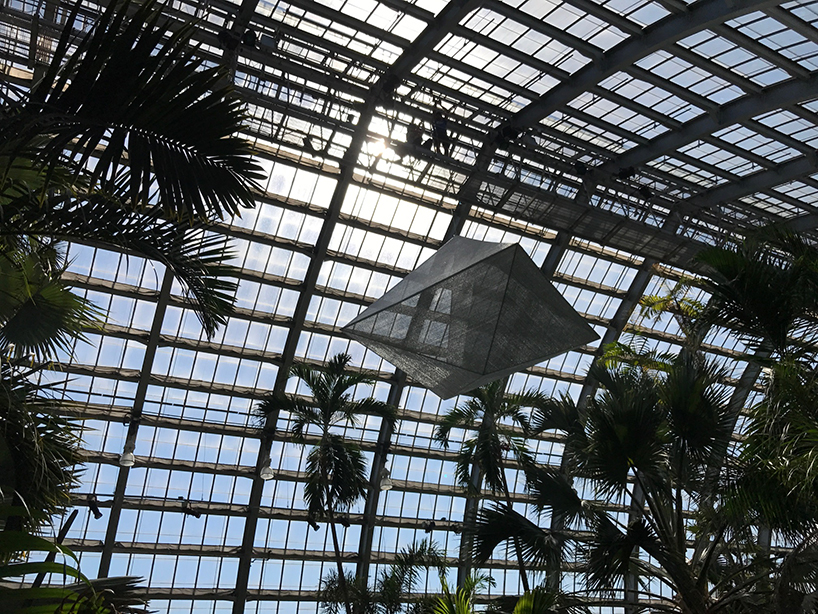 the installation seeks to make the most of natural resources 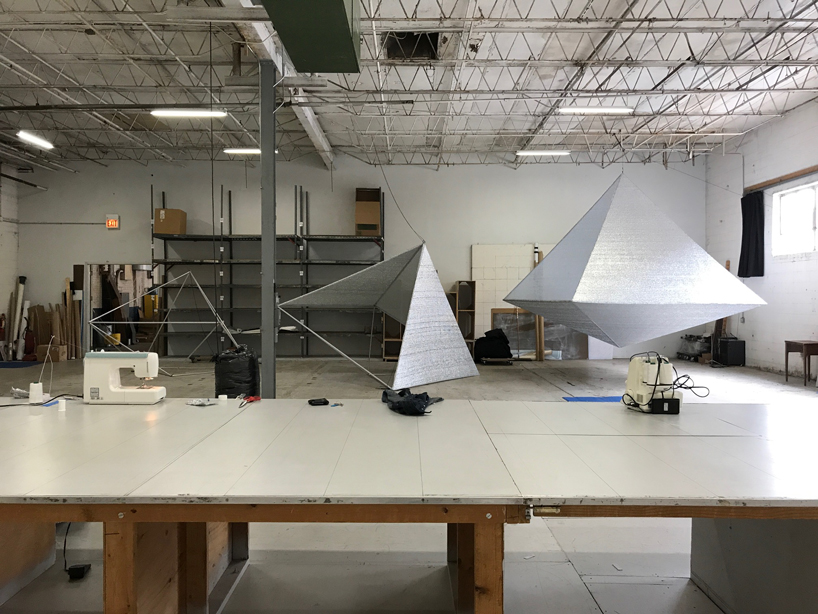 the ‘air houses’ during their assembly