initial plans for a network of cable cars connecting chicago’s city center have been unveiled. designed by architecture firms davis brody bond and marks barfield, the ‘chicago skyline‘ forms an aerial tourist attraction linking navy pier, the chicago lakefront, and the riverwalk, with downtown chicago. the project is being backed by local business leaders laurence geller, chairman and CEO of geller capital partners, and lou raizin, founder of broadway in chicago.

designed to showcase the city’s rich architectural heritage, the system would have stations positioned near to millennium park and michigan avenue, encouraging visitors to explore the city without the use of cars. the architects claim that moving people to and from navy pier would not only help ensure its position as the city’s top tourist destination, but also energize the riverwalk and its adjacent public spaces. 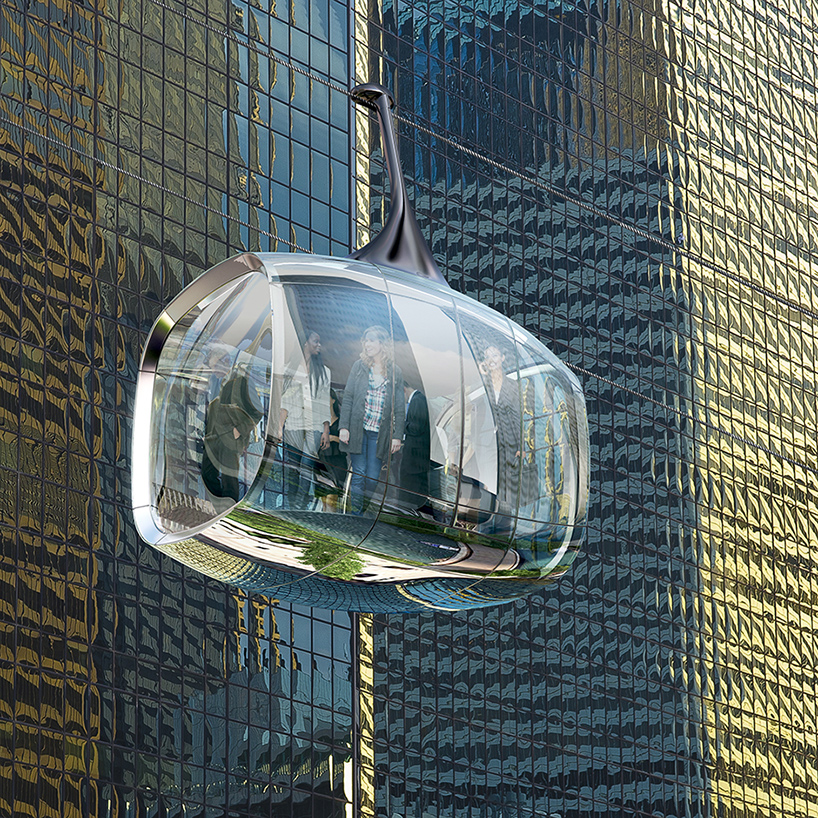 the scheme is designed to showcase chicago’s rich architectural heritage

the system is designed to carry up to 3,000 people per hour — at 800 feet/minute (4 m/sec) — in each direction along the river. according to the chicago tribune, the route would offer 30 minute tours, 17 storeys above the water from wacker drive and lake street on the west and to navy pier on the east. a station at columbus drive would be the closest to millennium park. the cost per journey is estimated to be comparable to tickets for the observation decks at the willis tower and john hancock center, which are around $20 USD. the project is currently in its initial stages, and will seek local approval at a later date. 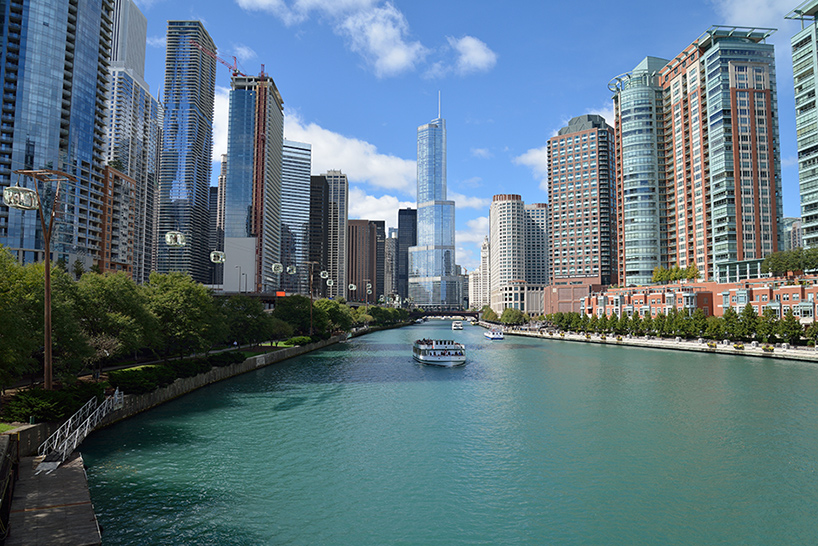 the system is designed to carry up to 3,000 people per hour in each direction along the river 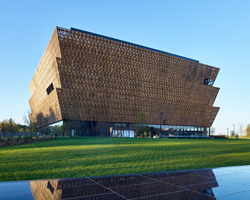 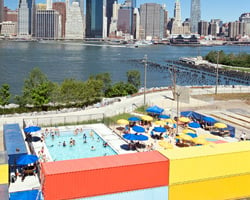 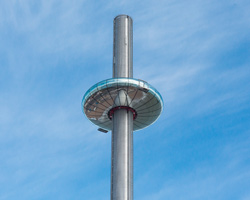 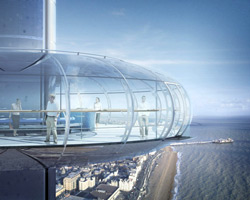 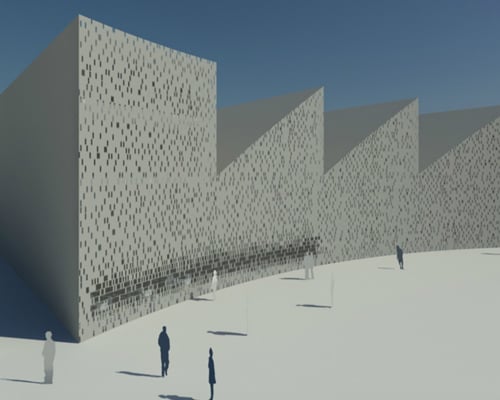 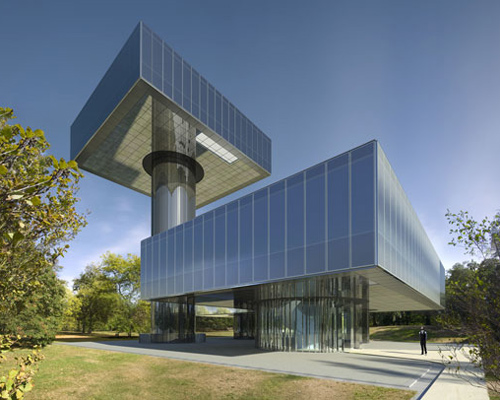