the geffrye museum, a preserved english victorian home built in 1714, holds a collection depicting the history of the famed english domestic interior. after the years however, natural deterioration and the need for more space became apparent, leading to an international competition call for architects to propose a masterplan that would include new galleries, a library, and restaurant within the several historical buildings at the site. in 2010 david chipperfield won the competition with a plan to expand to 2,500 m2 costing a total of 18.9 million pounds and the sacrifice of several landmark structures, including a famous pub on an adjacent site. after years of development on the project originally slated for completion in 2015, the hackney city council has just denied the proposal. although there are no ill feelings, as museum director david dewing states, he looks optimistically for another architect to follow a modified design brief based loosely on chipperfield’s proposed program. 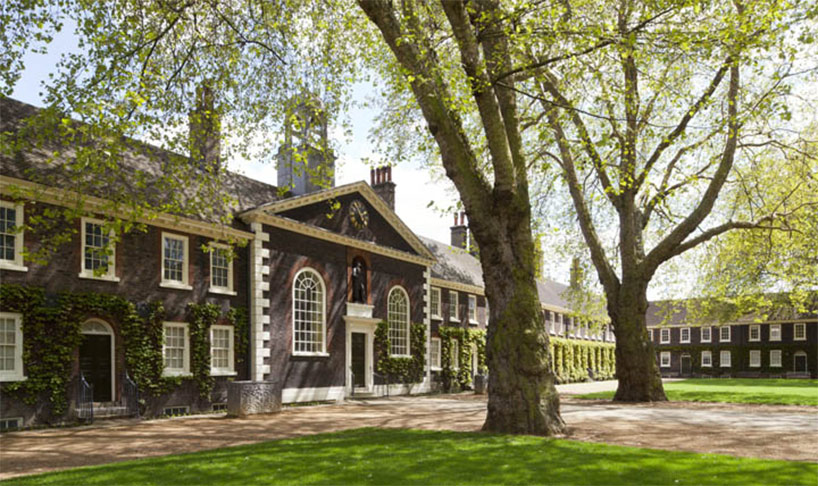 front of the museum building
image courtesy of geffrye museum 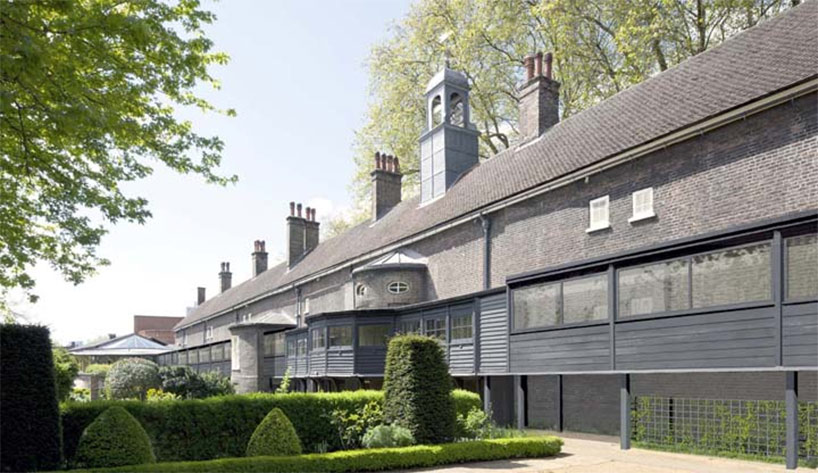