the ‘dragonfly’ rests in a heavily vegetated hillside overlooking the pacific ocean at lennox head, extending the private residence of a family with teenaged children when the primary house is occupied by other related guests. the rest of the time it serves as an additional studio or retreat complete with sauna, shower, and garden patio. designed by chris knapp/built-environment practice in six months and built in only four, the modest lightweight timber frame structure supported on a cantilevered concrete slab utilizes a combination of rich earthy materials and dynamic geometries to integrate as much into the landscape as it does to the rear of the host dwelling without distracting from one or the other. all the openingsare actively designed to respond to circadian climate and light cycles throughout the changing seasons, with the participation of the user. the interiorprogram consists of a bedroom, ensuite, sun-deck, storage space, and compact furniture. the tight spatial parameters suggested an intelligent use offurnishings, typically performing more than one task indirectly. storage was allocated to a vertical wall, which apart from providing more space stackedvertically, it serves as a partition for the ensuite that is naturally lit from a high strip window between the top of the vertical storage wall and the plywood ceiling. hoop pine and australian cypress hardwood floors wrap the interior surfaces contrasted by the darkened timber ceiling panels. the exteriorboasts natural copper cladding on the folding roof plane that continues the look and feel of the original house and provides a balance with the dark rich surrounding greenery. 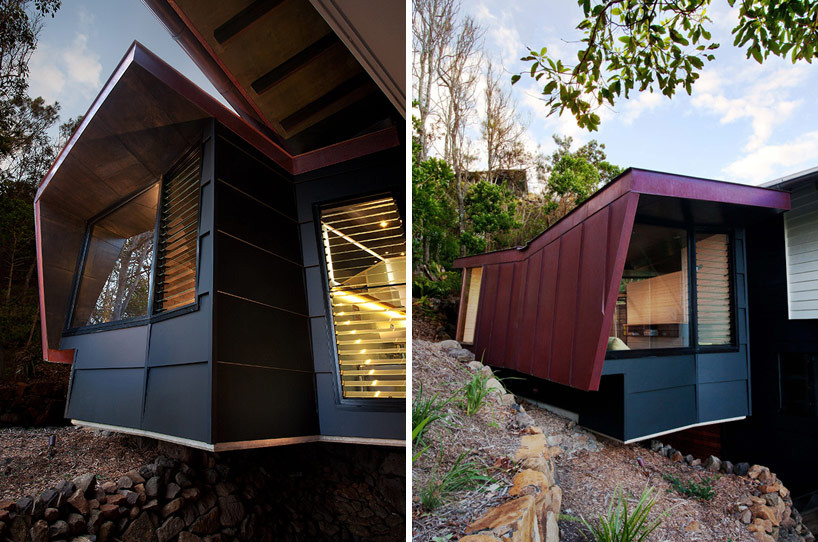 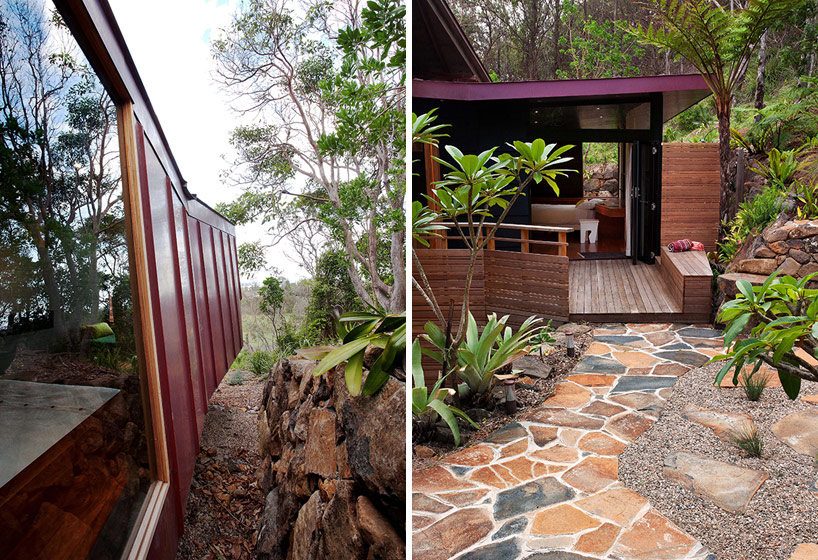 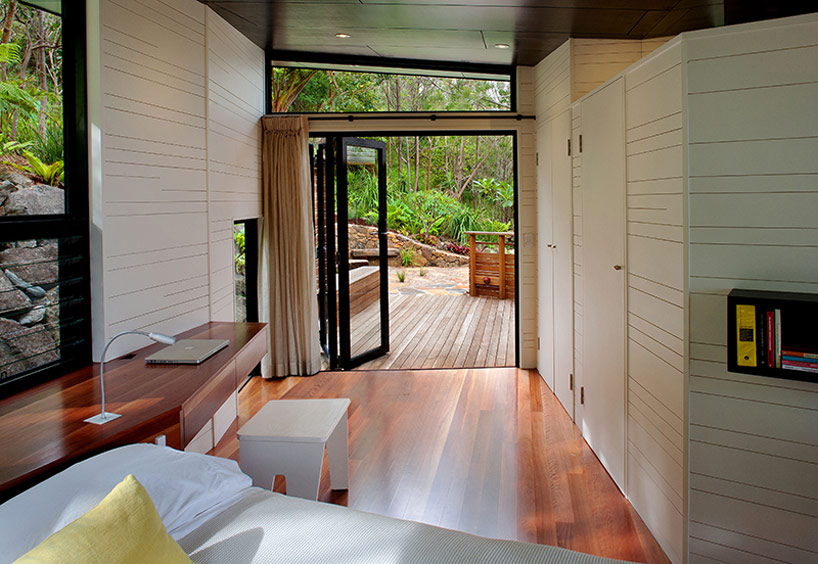 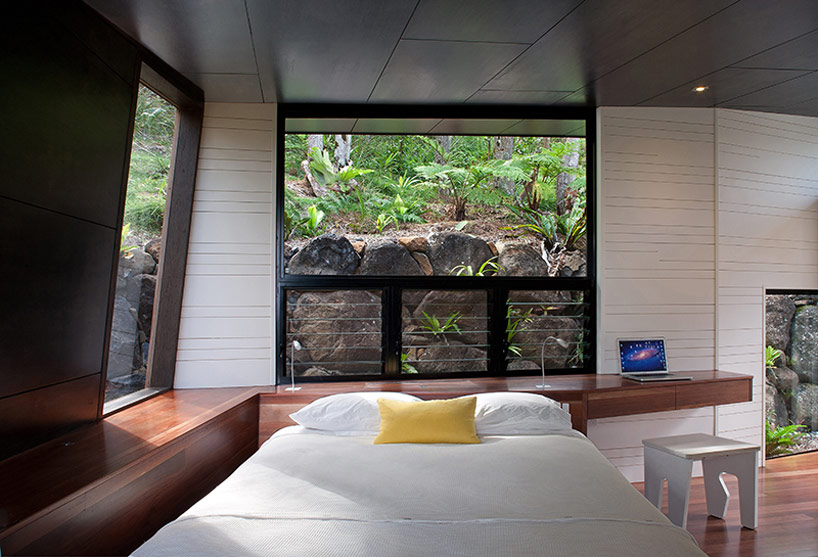 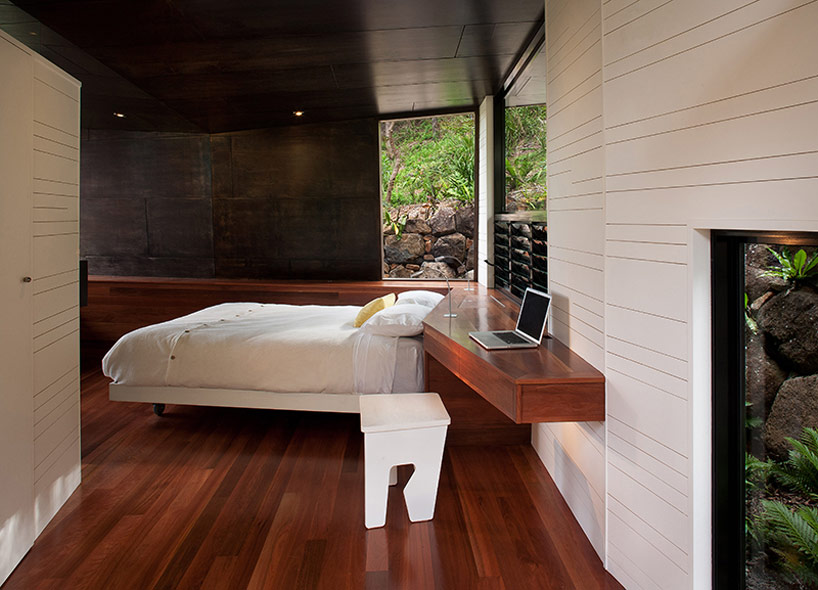 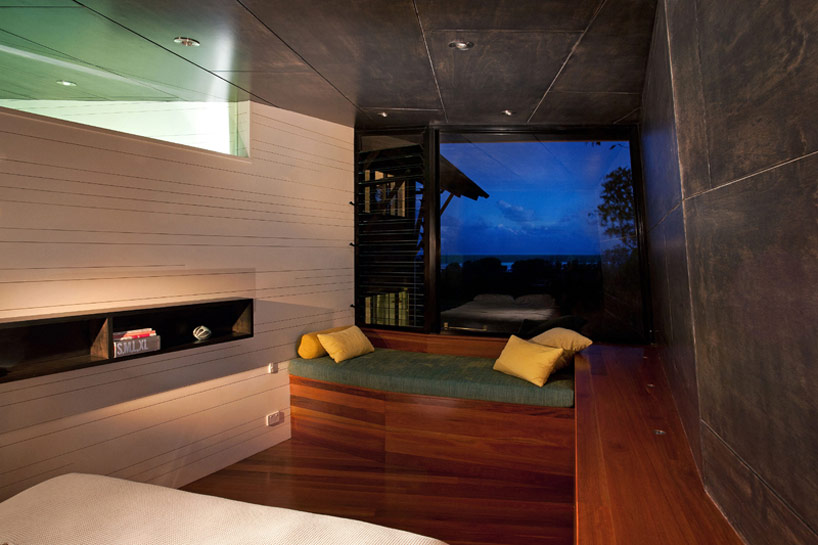 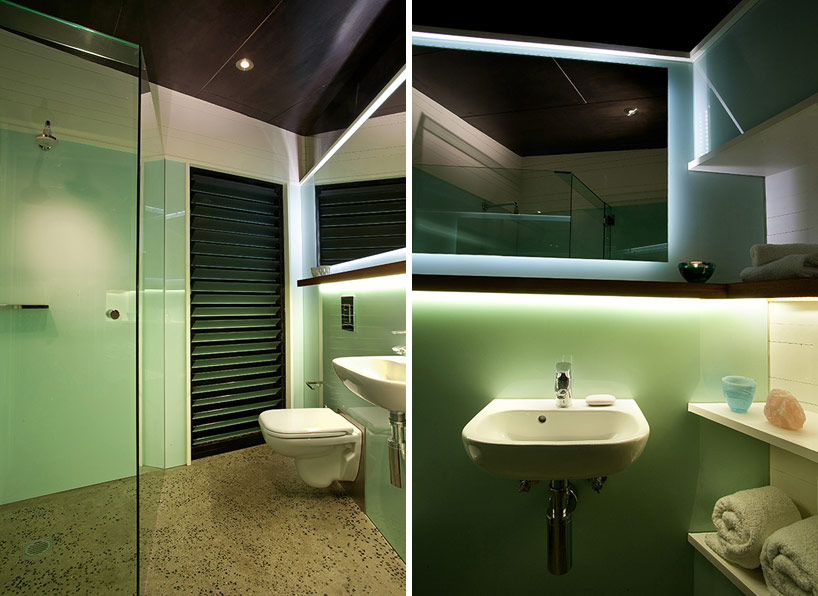 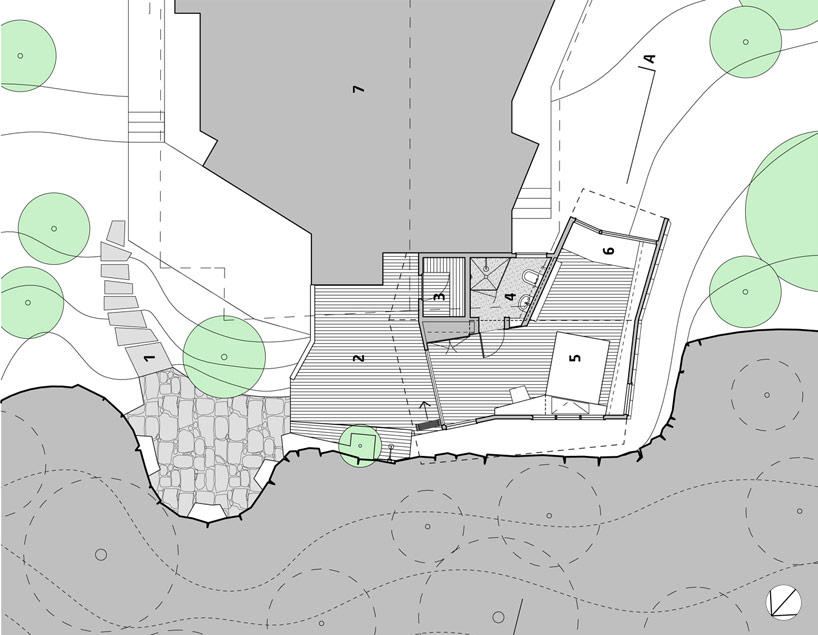 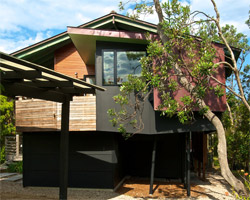 Oct 21, 2020
anna heringer's 'anandaloy' is a mud and bamboo community center in bangladesh
'anandaloy', which means 'the place of deep joy' in the local dialect, has received the obel award 2020.
architecture
367 shares
connections: +1210

Oct 17, 2020
austin maynard architects designs its union house in australia as a space for play
a climbing wall and nets allow the family to travel between levels without ever using the staircase.
architecture
461 shares
connections: +1840