christian de portzamparc is among the five laureates awarded the praemium imperiale for his contribution to architecture. organized by the japan art association, the annually awarded global prize recognizes the work of international artists in five fields: painting, sculpture, architecture, music, and theater/film.the french architect, who was also the 1994 pritzker prize winner, joins the award’s previous architecture laureates, rafael moneo, frank gehry, and tadao ando, among others. 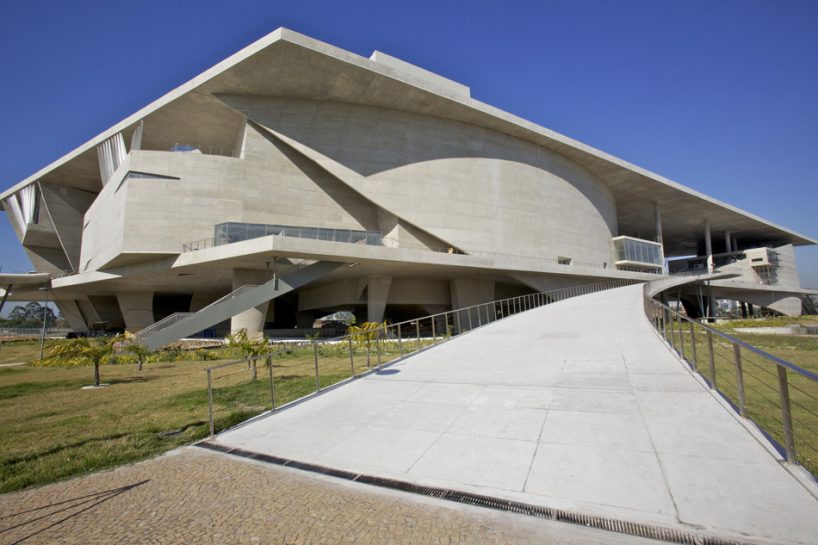 2018 marks the 30th year that the praemium imperiale has been awarded, initiated in 1989 to cover the fields of achievement not represented by the nobel prizes. especially esteemed for his designs of concert halls, christian de portzamparc is praised for a broad spectrum of works, varying from cultural projects to residential towers, and stadiums. ‘his imaginative architectural style is known for its distinctive features such as bold designs,’ mention the organizers,‘an artistic approach and the creativity that comes from him also as a watercolor painter.’ 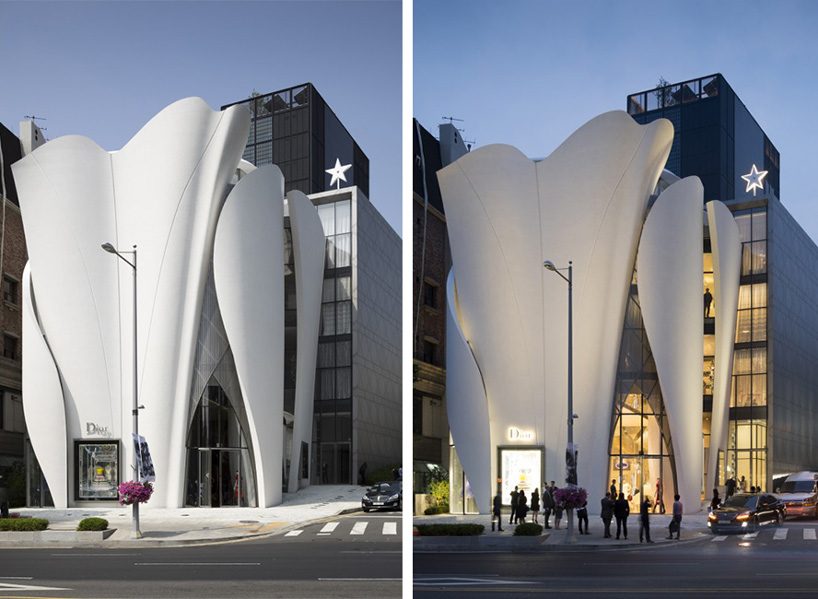 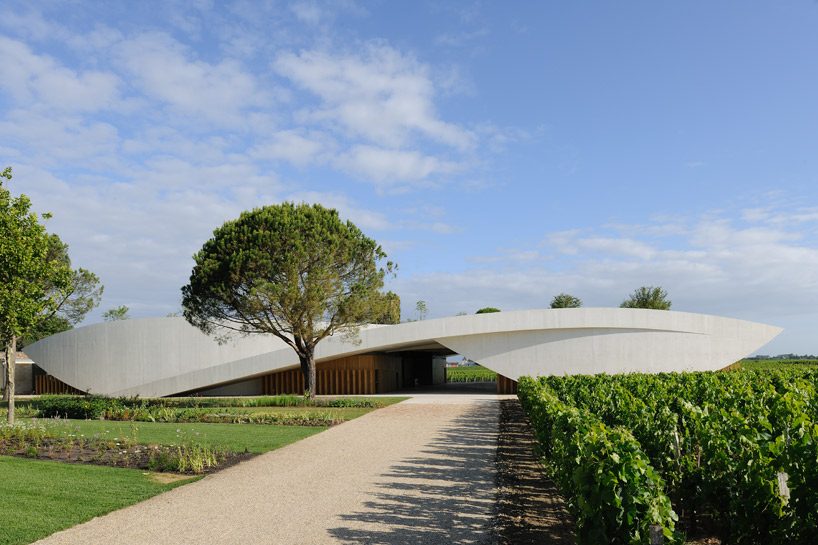 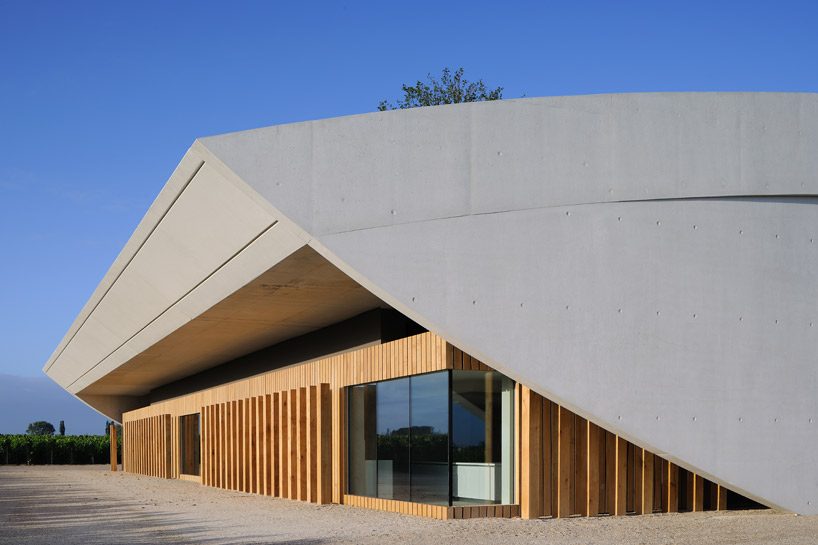 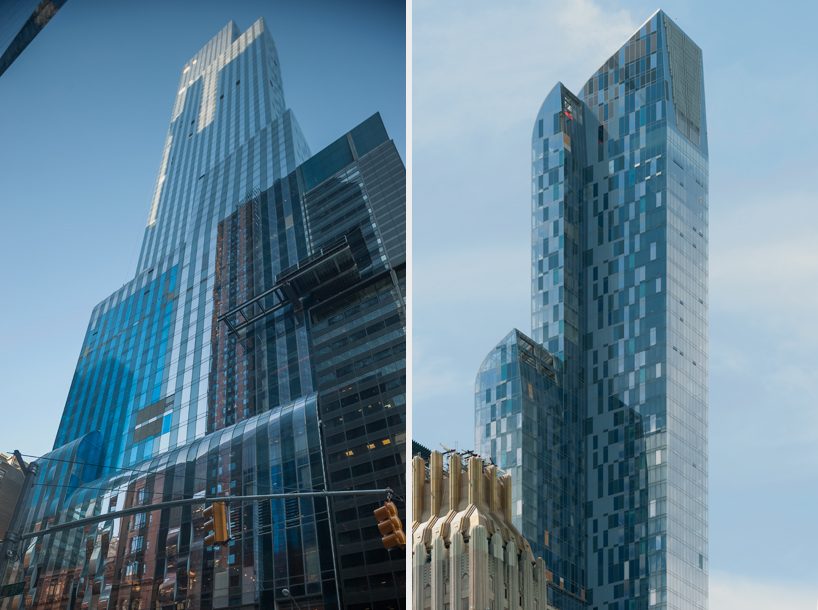 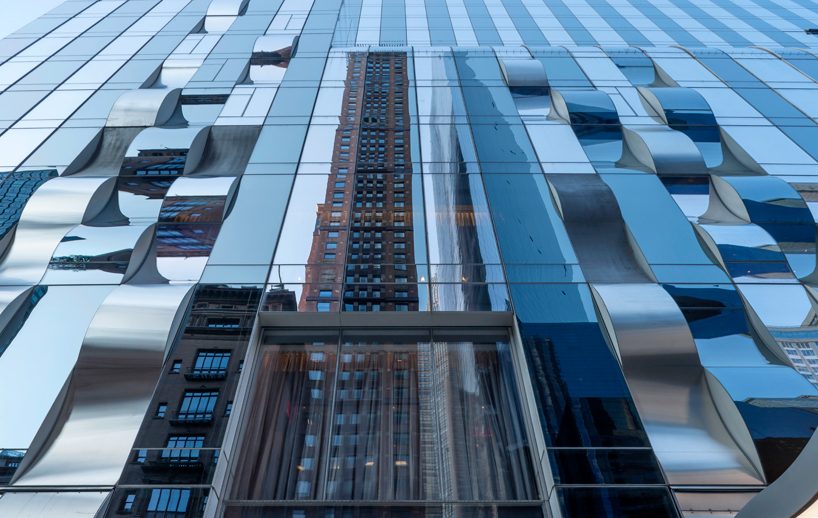 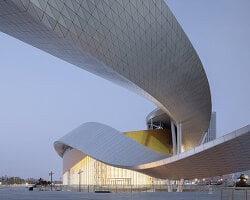 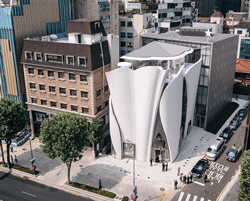 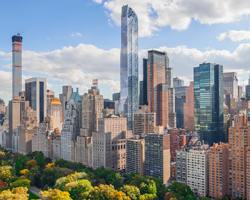 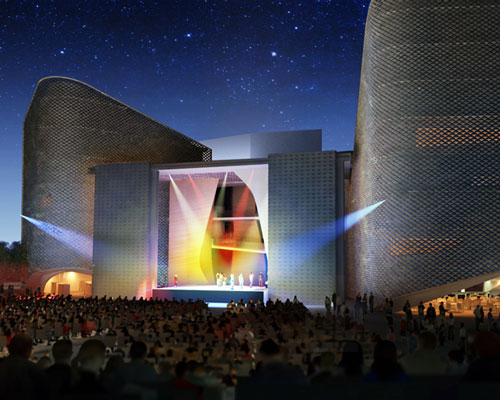 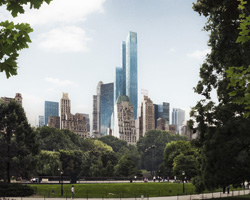 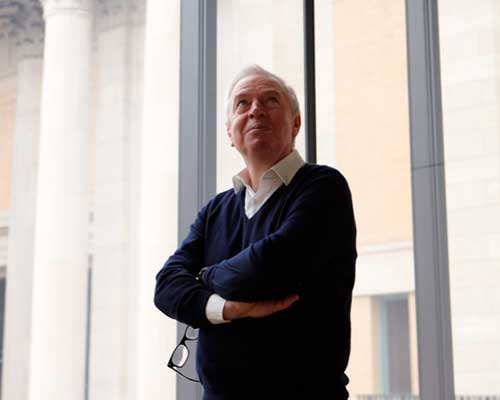