the chrysler building has proposed to integrate an observation deck that would have minimal visual impact on the appearance of the art deco skyscraper. designed by gensler, the project involves renovating the landmark new york tower’s 61st and 62nd floors to allow for public access. according to the plans, the north and south terraces of level 61 would feature eight-foot high (2.4m) glass screens that would safely provide visitors with views of the city. other minor alterations involve modifying the terrace doors and the replacement of some existing windows. 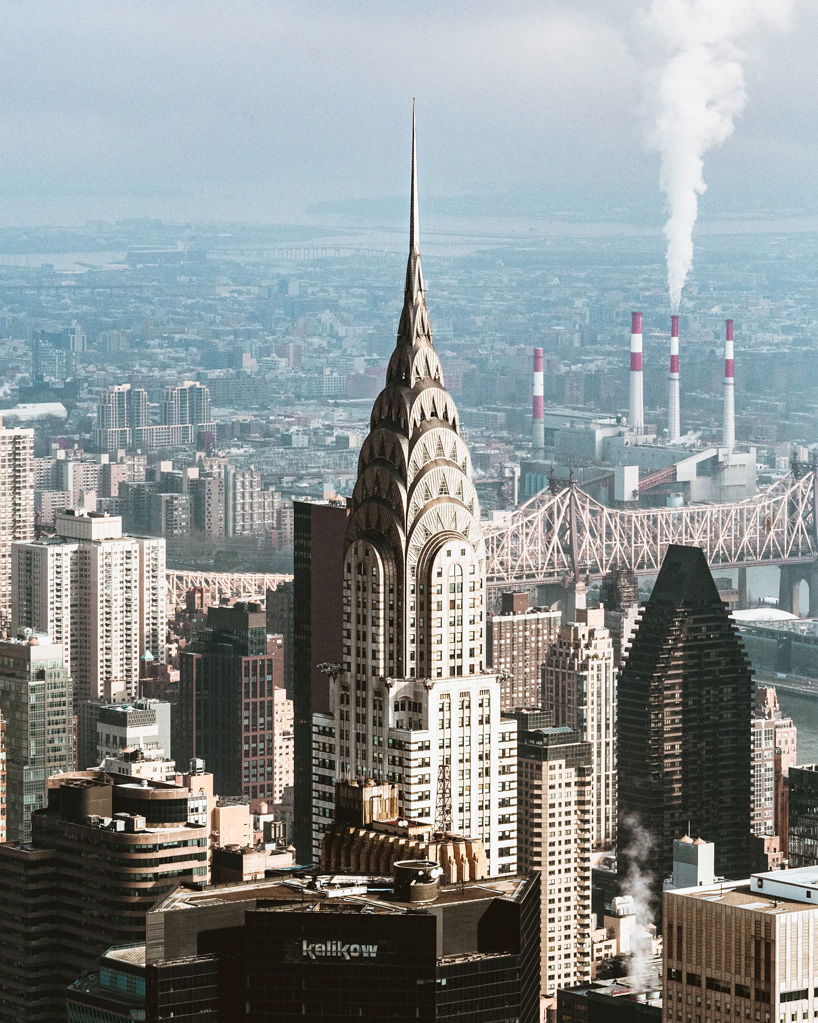 RFR realty, the owners of the chrysler building, presented the proposal at a landmarks preservation commission hearing on may 19, 2020. according to 6sqft, who broke the story, commissioners voiced their unanimous support for the appropriateness of the plans. the chrysler building previously contained an observation deck on its 71st floor from the building’s opening in 1930 until 1945. other observation decks in new york city include ‘edge’ at hudson yards and the ‘one world observatory’ at one world trade center. 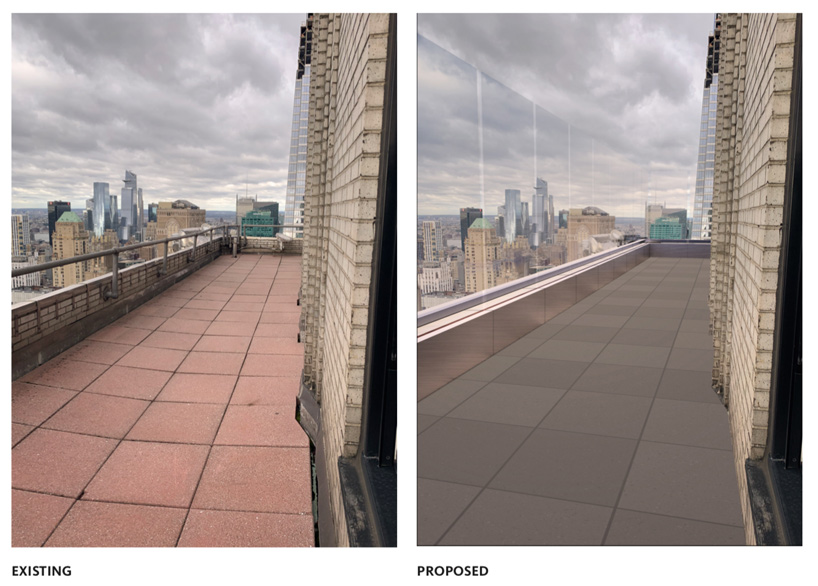