the ‘city of darkness revisited’ by greg girard and ian lambot is a book that updates and expands the record of hong kong’s astonishing kowloon walled city 20 years after its demolition. the unusual development has come to influence film makers, architects, writers, production designers, artists, urban theorists, video game designers and others: 35,000 people living in 300 interconnected high-rise buildings within a single hong kong city block, all of it built without the intervention of a single architect. at the time the was the most densely populated place on the planet.

to help greg girard and ian lambot complete the new edition of their book about life in kowloon walled city follow their kickstarter page here and listen to commentary on the book here. 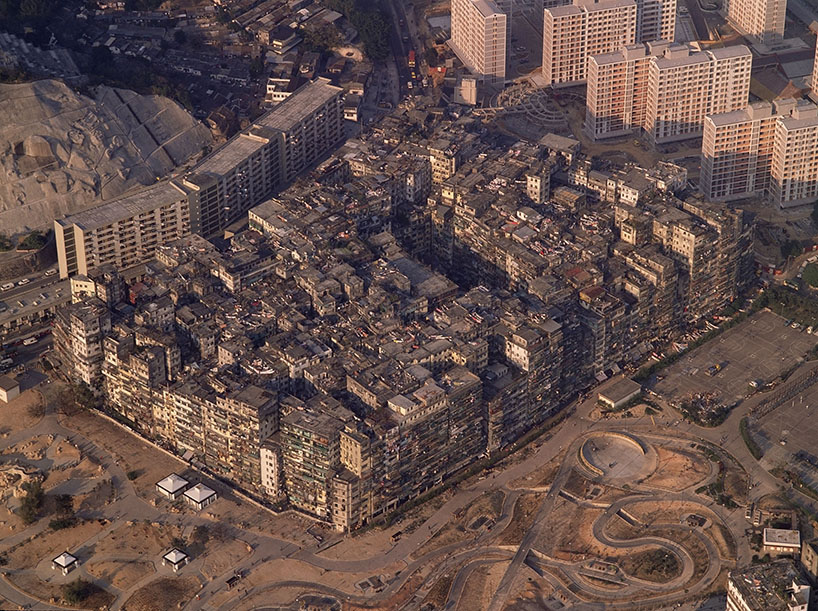 ‘city of darkness revisited’ adds new and overlooked material to the initial book of record of this architectural phenomenon, expanding the story of the  extraordinary community with new photographs, drawings, maps, diagrams, interviews and commentary. at 300 pages and with more than 300 photographs, drawings and illustrations, there is 50% more content to the original, and is scheduled for release by watermark publications in the summer of 2014. 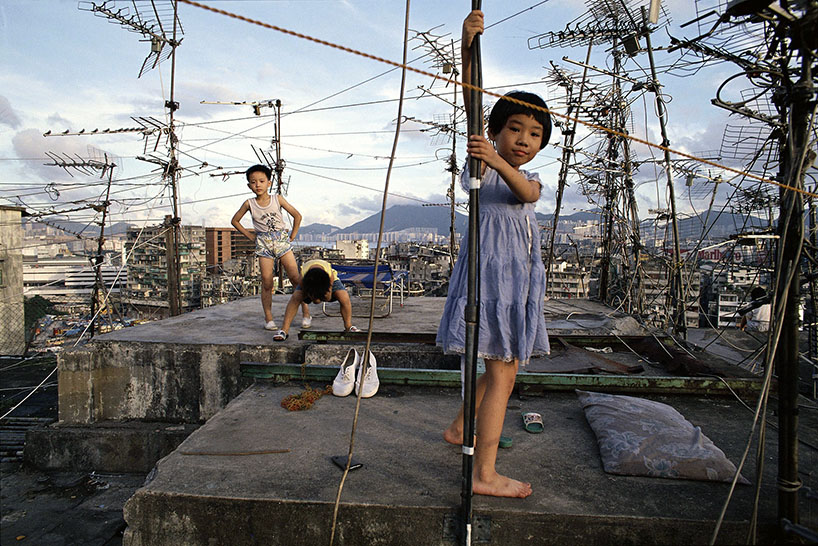 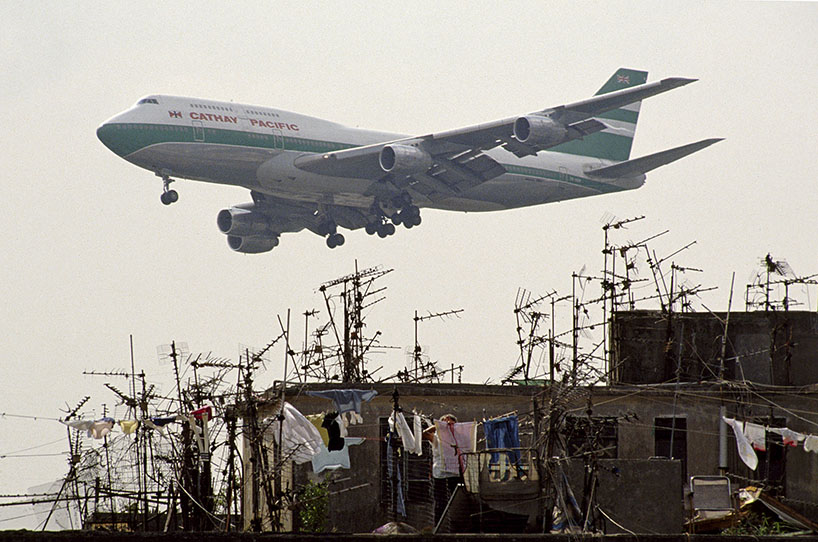 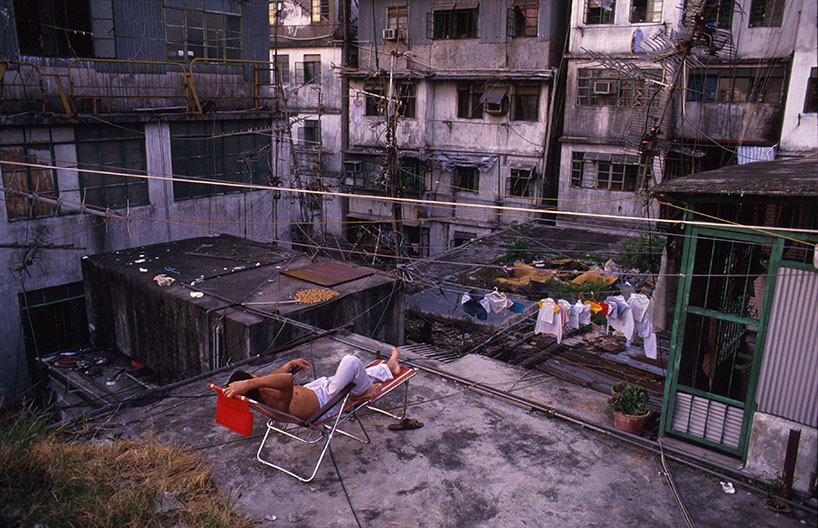 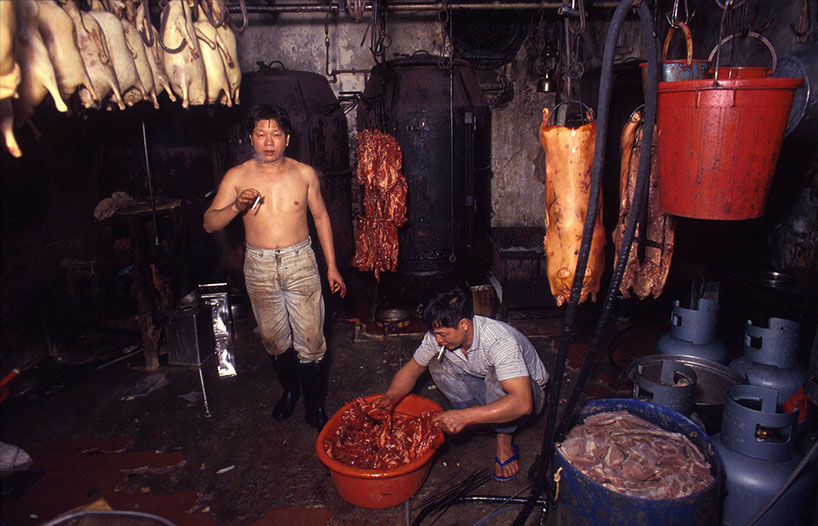 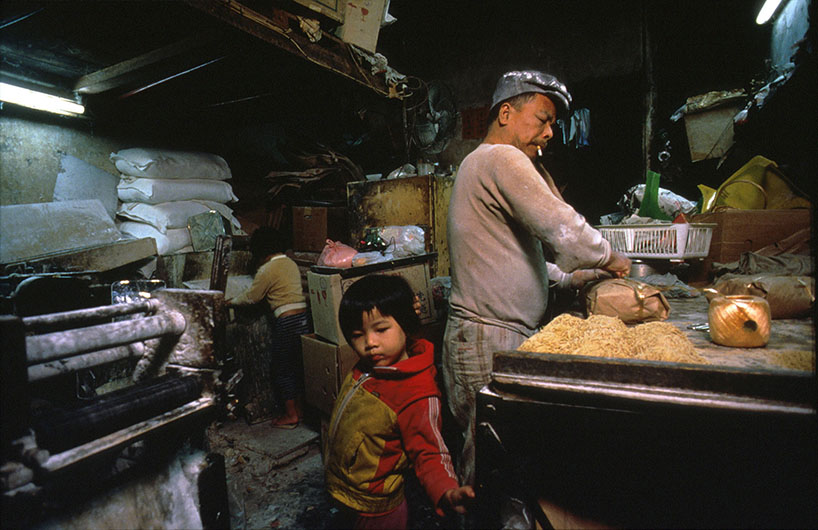 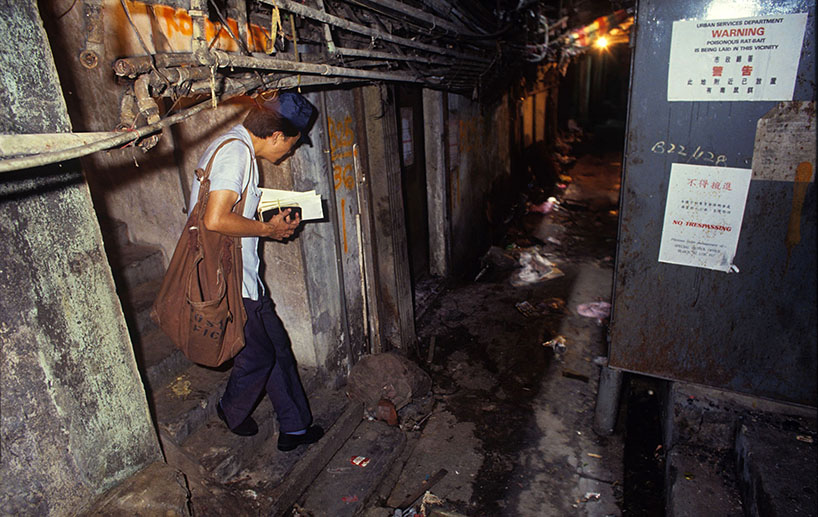 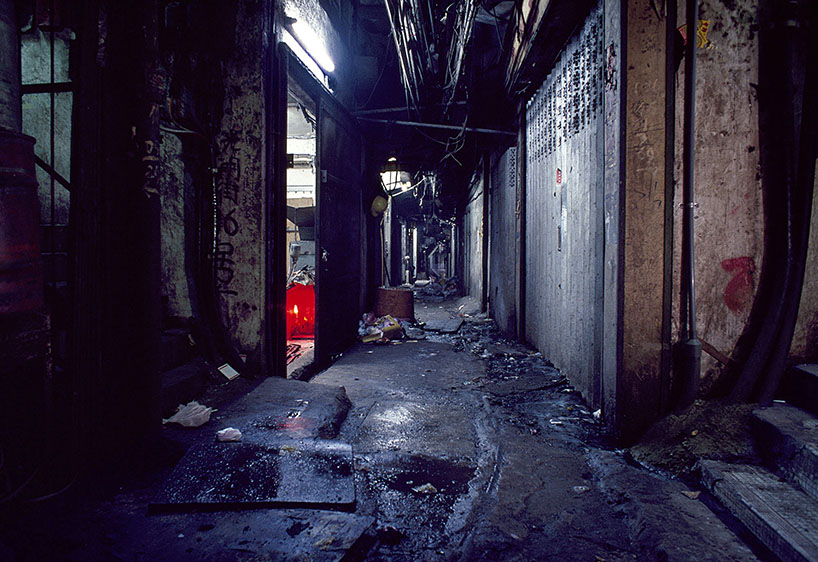 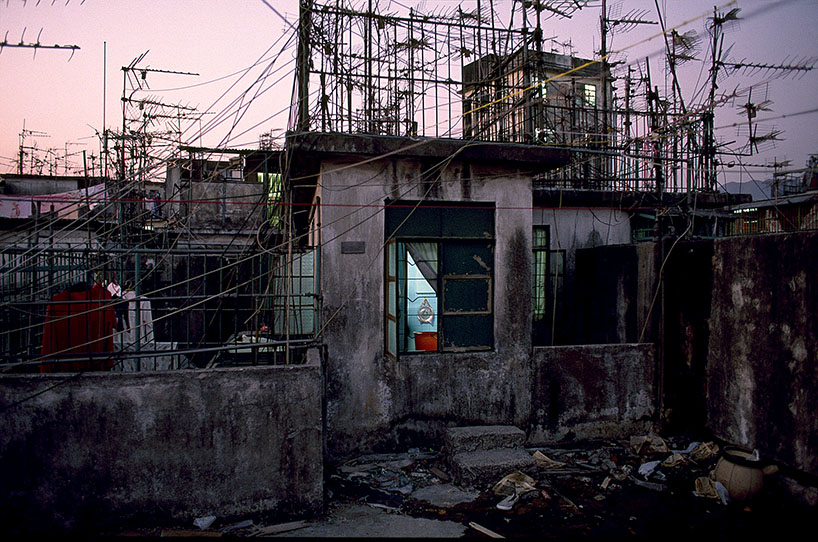 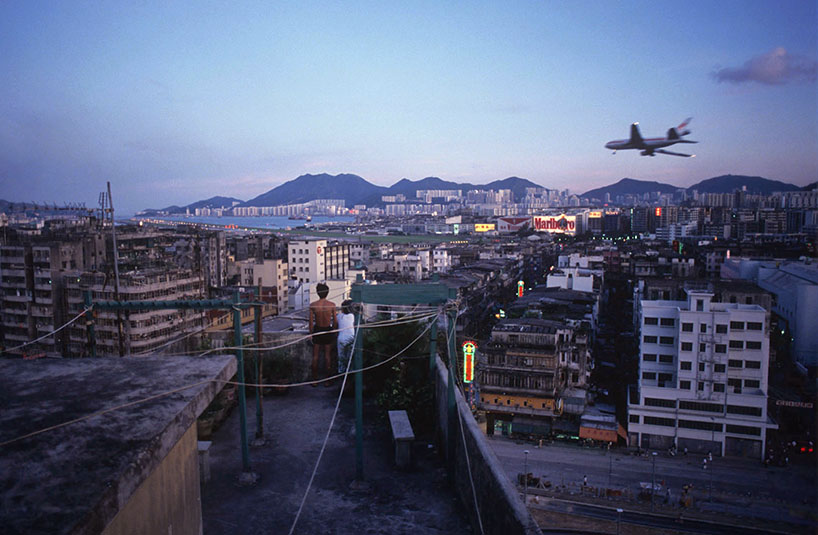 evening on roof of walled city

Mar 01, 2021
ODDO architects incorporates round window into the brick exterior of VH house in hanoi
the house consists of three separate brick volumes set above a continuous living space on the ground floor.
architecture
696 shares
connections: +3430