trying to find a way to avoid future pollution and the surfeit of waste, royal college of art in london student CJ wang proposes a new recycling process for the city of new york. the alternative energy system reveals and remaps the carbon credit in the city, and rebuilds a relationship between building, people, and nature. 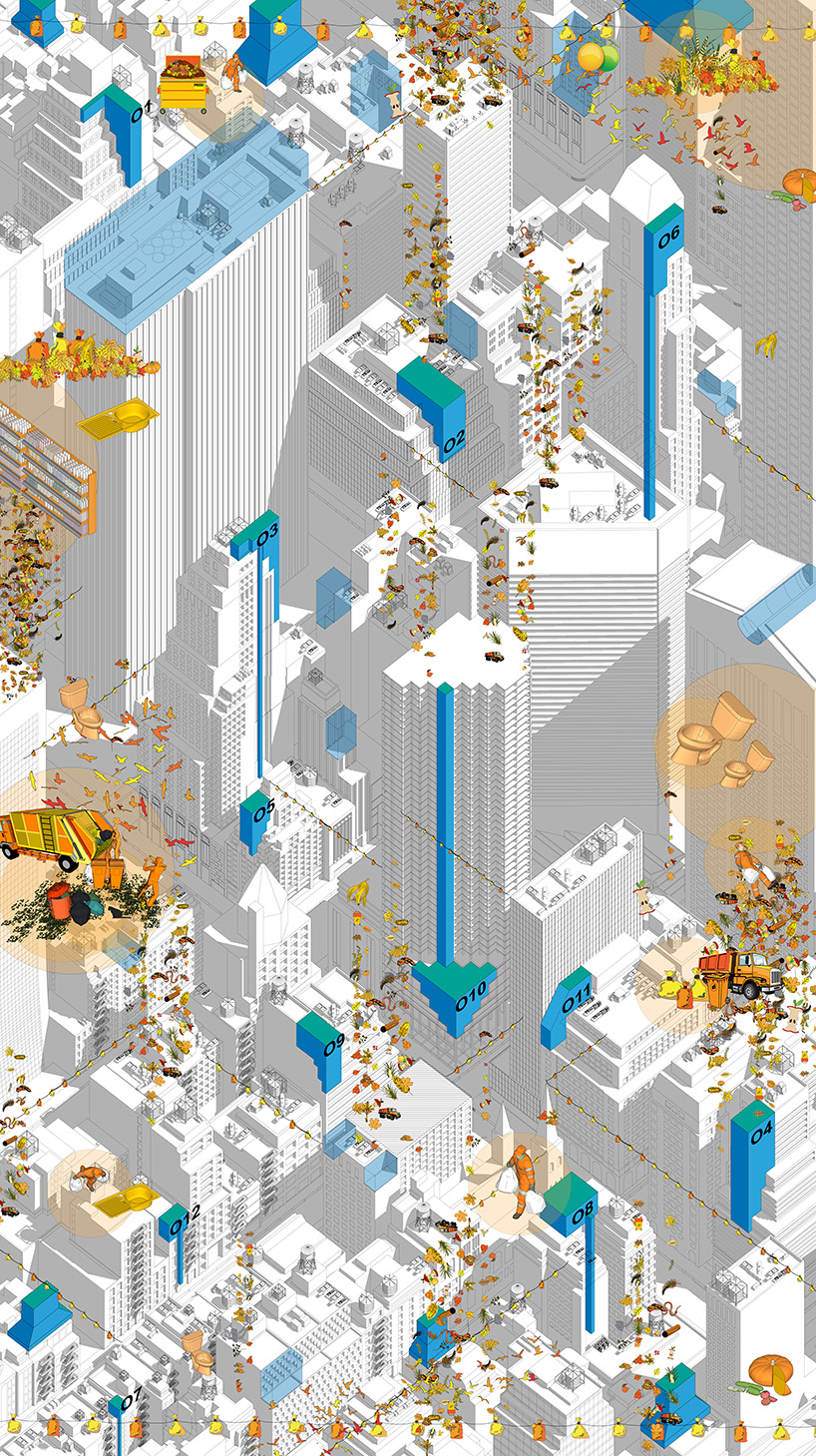 extensions are proposed to parasite new york in three different scales — the system is not only a power station but also is to show the citizen how much power can a building or block produce. ‘I believe the design can not only transform the city but also show how rubbish does not need to be seen as negative,’ explains wang.

sponsored by foster and partners, wang’s design proposes energy-efficient buildings recycling their own waste — tree leaves, food leftovers, wastewater would be used to generate electricity in the city. the designer claims that this solution would help avoid offsetting the pollution in the global south — china, brazil, etc., — and instead process in within the city’s boundaries. 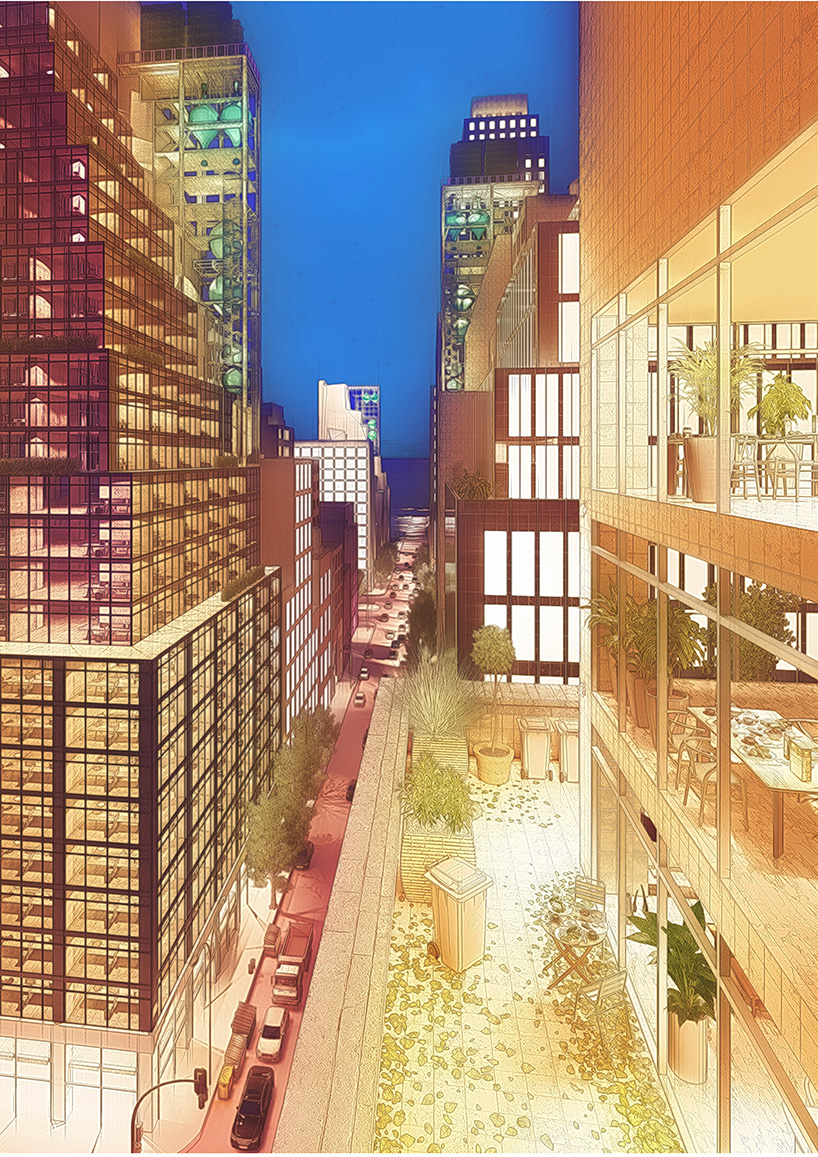 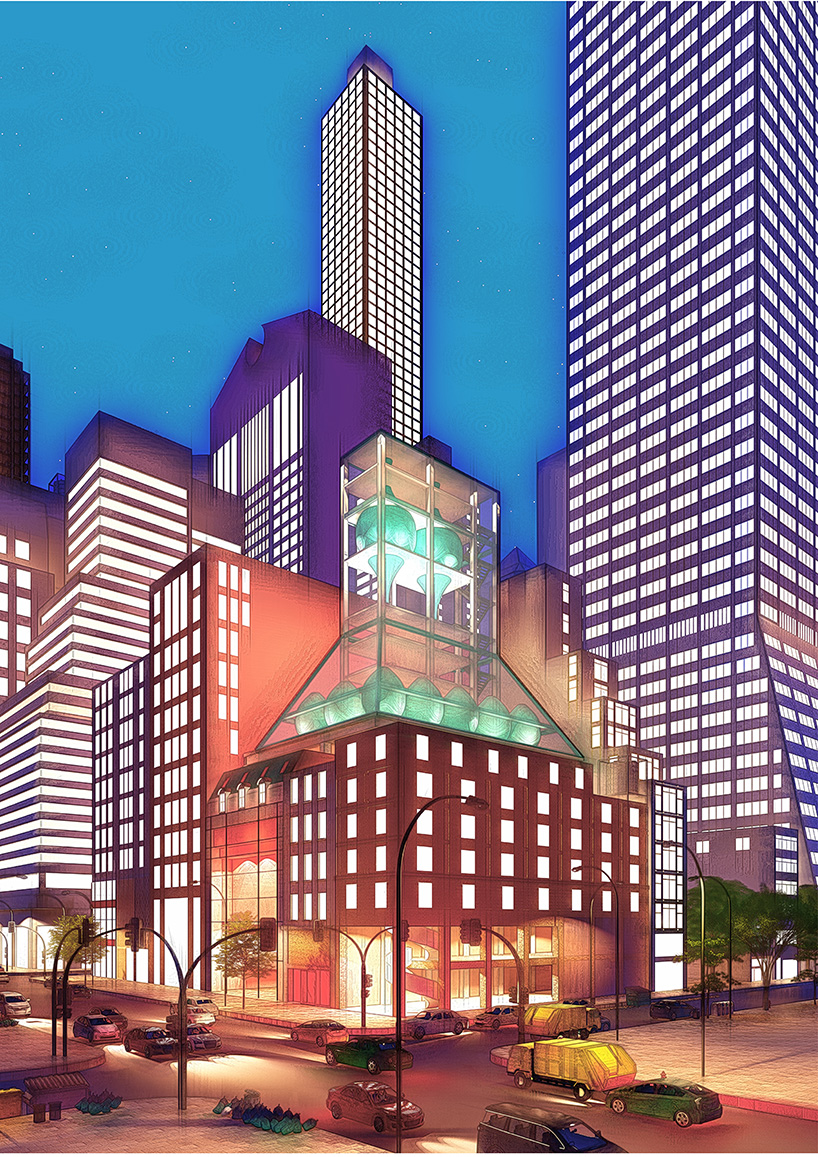 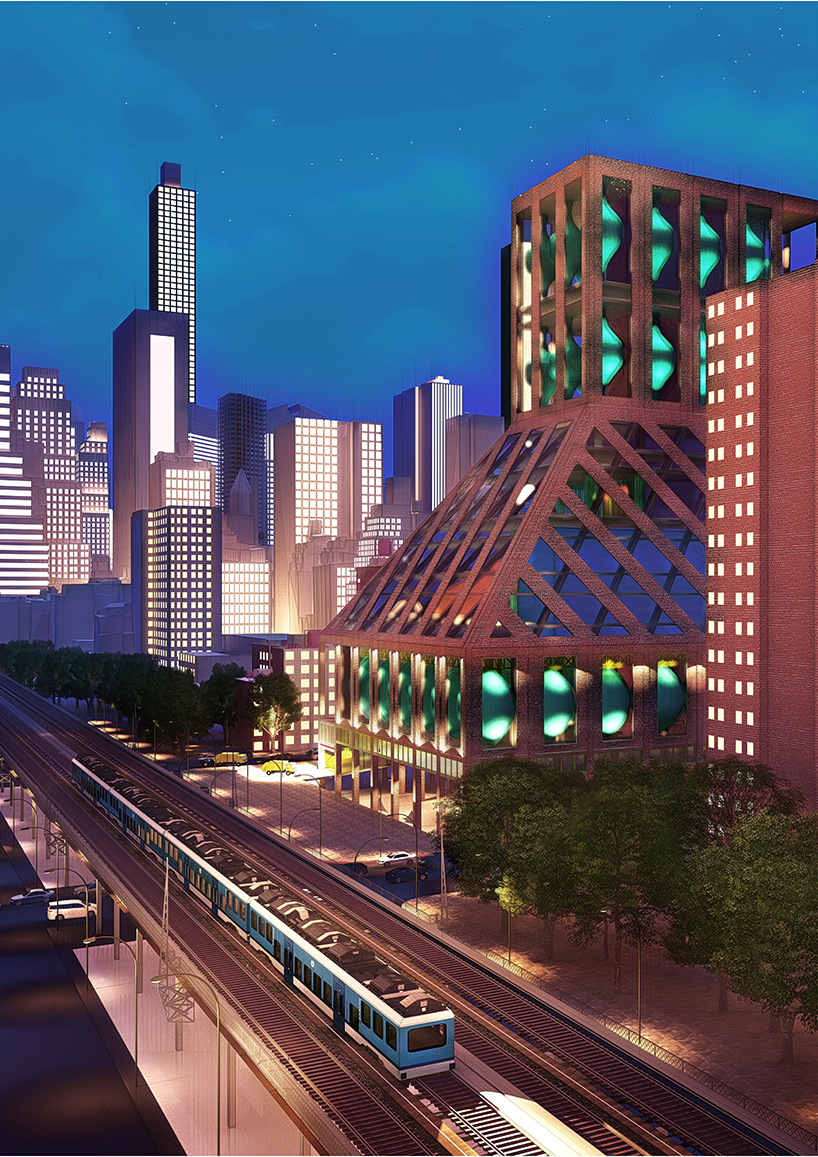 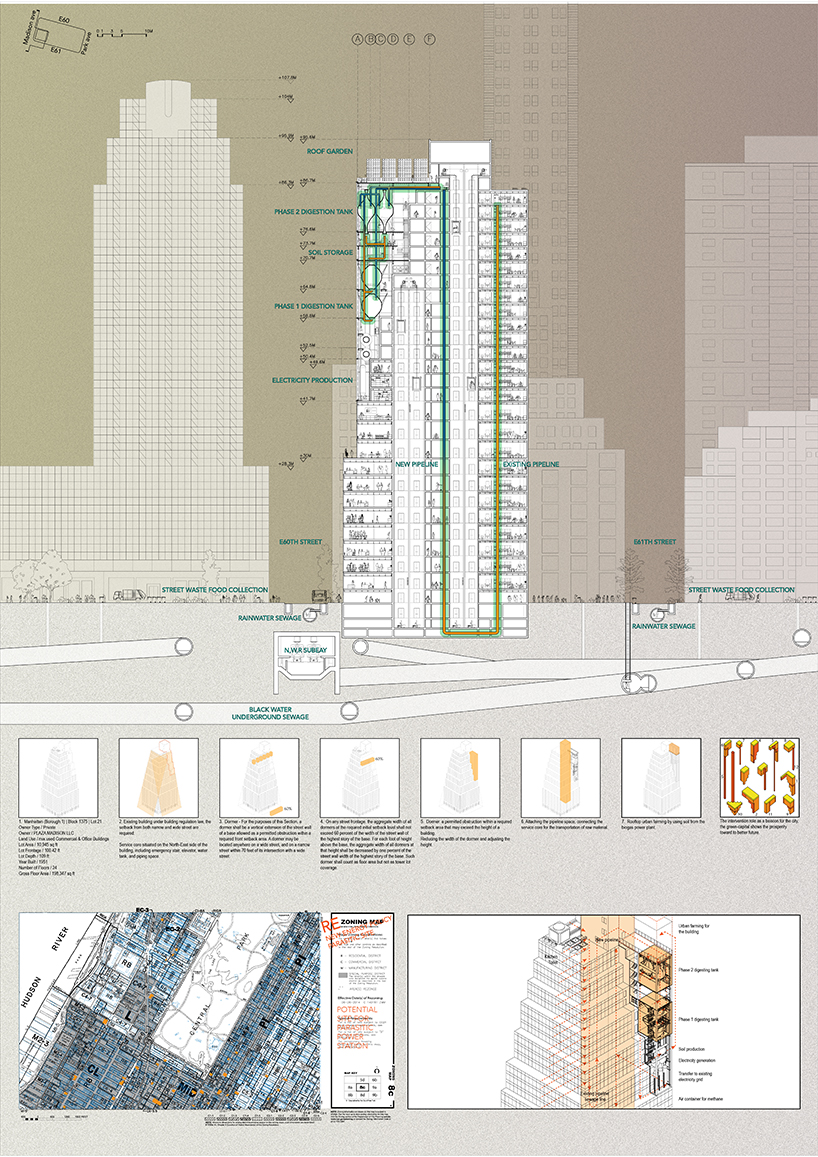 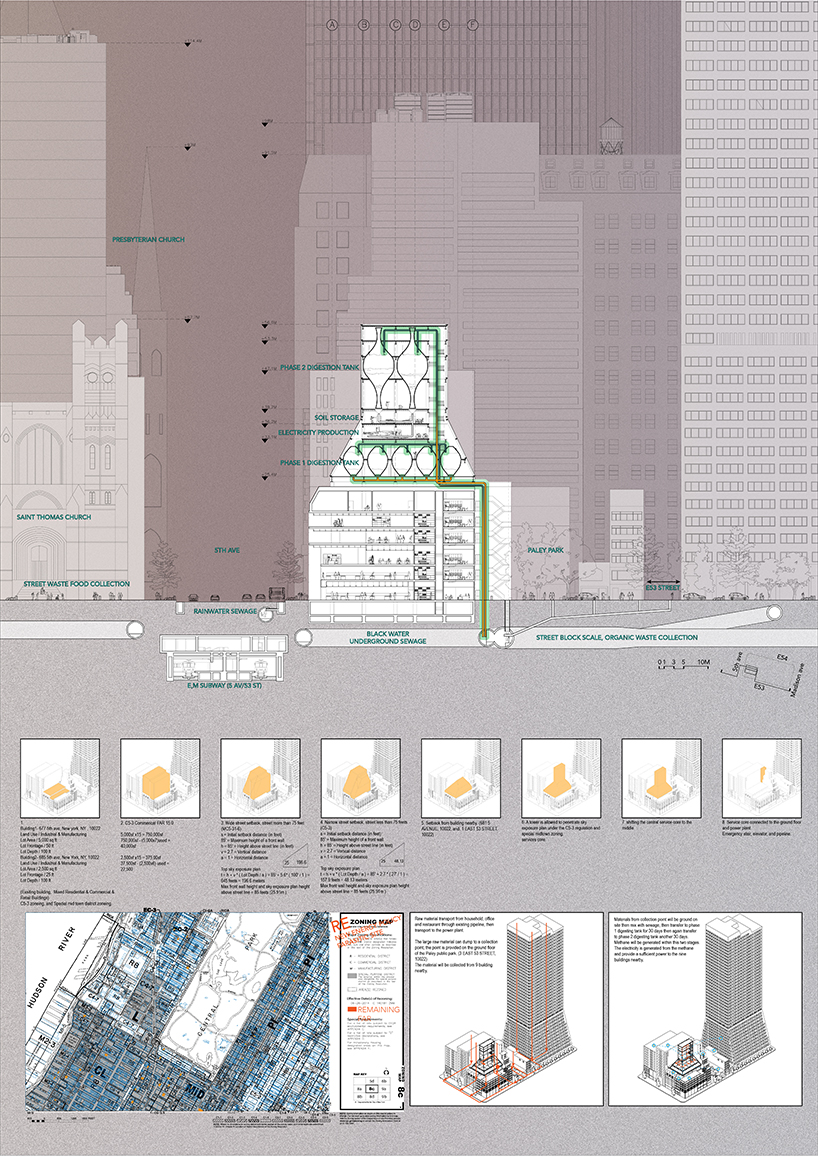 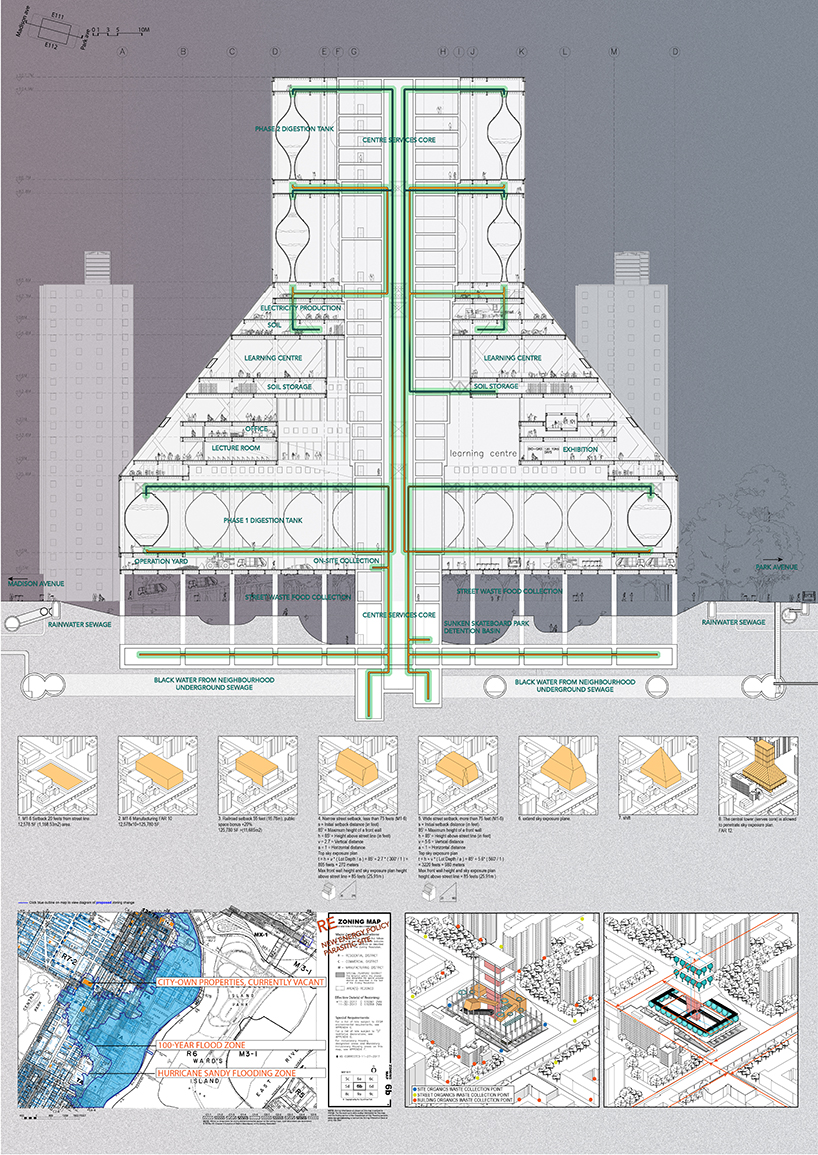 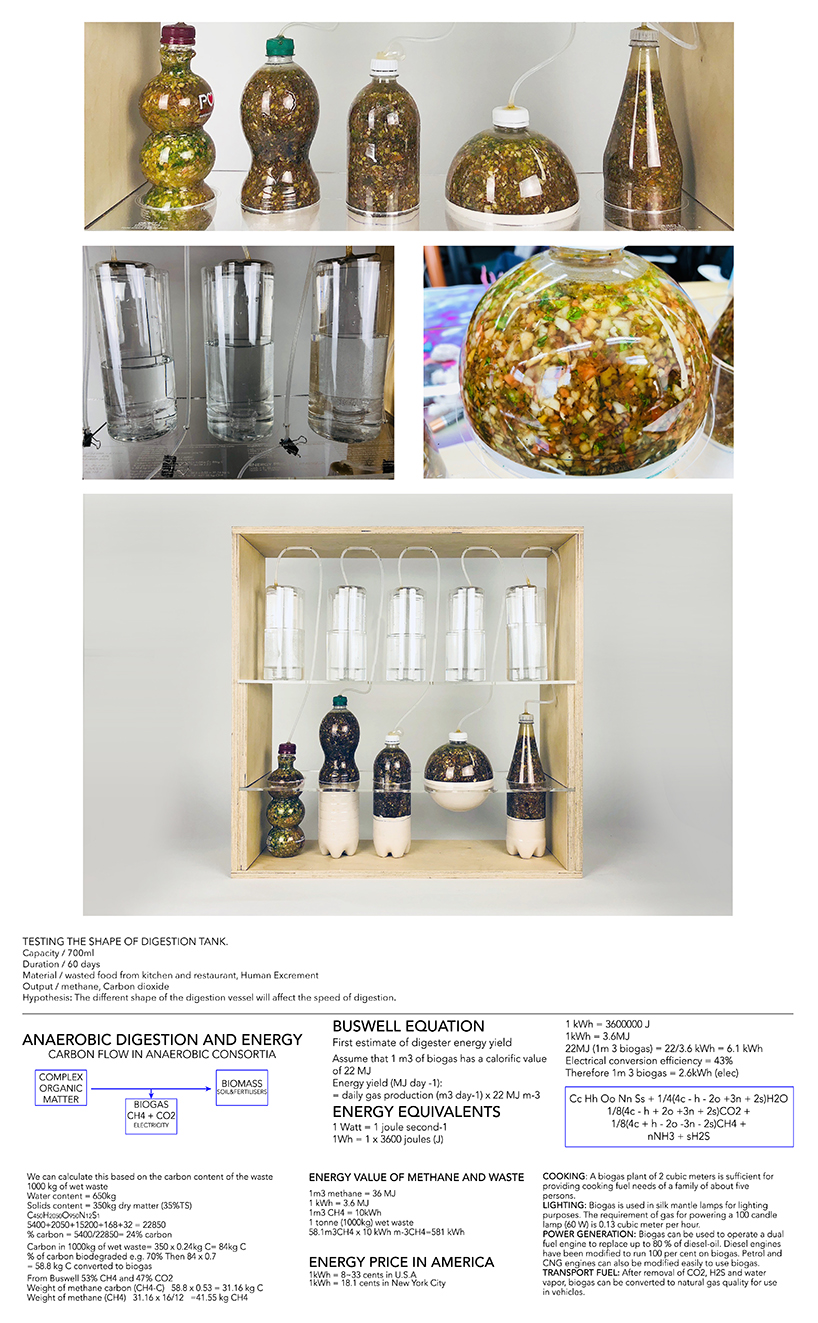 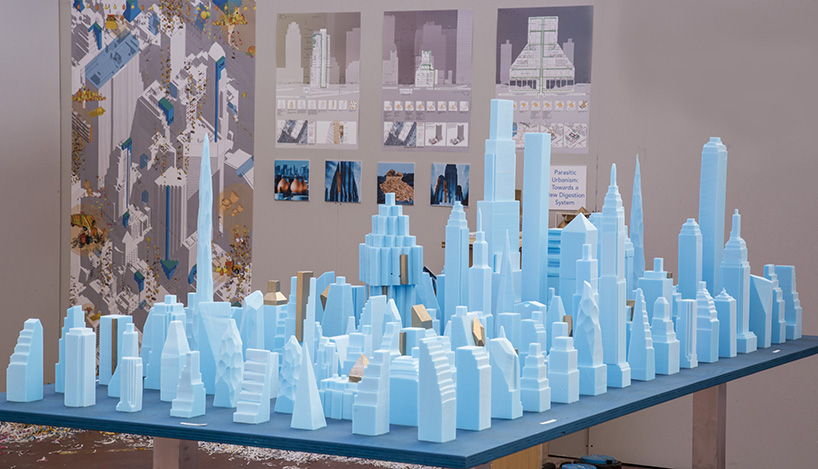