during the auspicious july heat of the buddhist holiday ‘asalha puja’, new zealand photographer cody ellingham landed in bangkok on a journey to uncover the hidden nocturnal side of the thai capital. with his new photographic series ‘bangkok phosphors’, ellingham explores the city, which at one point was the fastest growing in the world, as a case study in modernity and architecture. 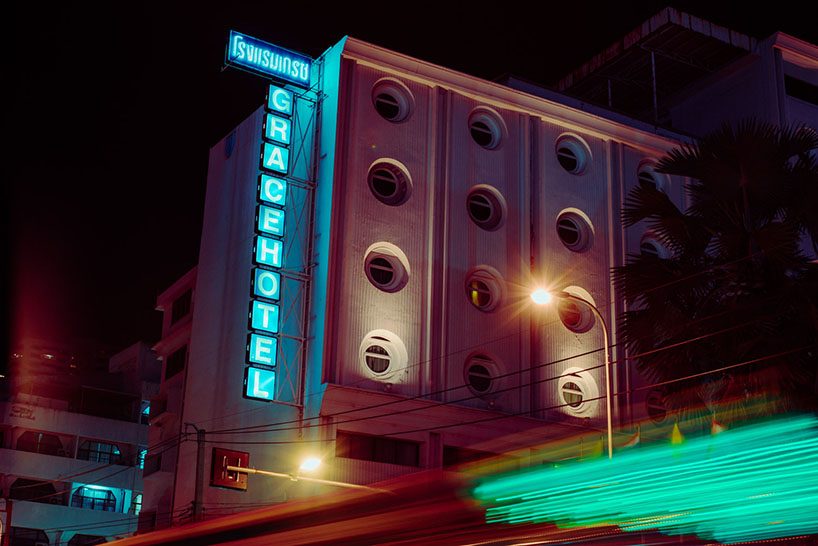 best known for capturing neon cityscapes that document the past, present and future, the photographer and his wife set out on a journey to explore and photograph the world’s megacities. they spent some time in tokyo working on their projects ‘danchi dreams’ and ‘derive’, and then flew to shanghai, hong kong and ultimately they landed in bangkok to produce their latest series. here, they capture the city in cold hues during the nighttime, while neon reds and pinks bring a vivid yet eerie contrast to the photographs. 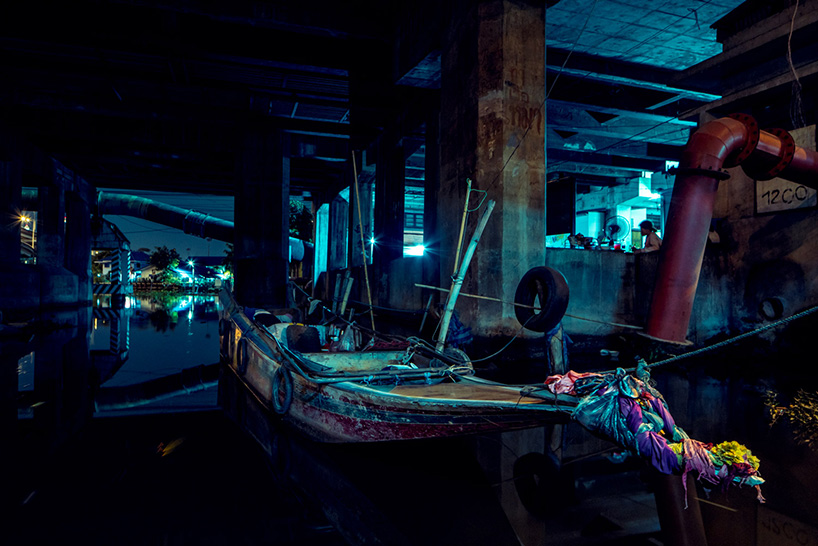 the city was chosen as the subject for this new series in part because of its aesthetic connection with the 1970 novel the temple of dawn, by japanese author mishima yukio, which was partly set in thailand. as ellingham explains, ‘my first taste of bangkok was through this novel, written fifty years ago, which deeply inspired me with its idyllic imagery of an old city of canals and temples. I wanted to come here and see how the modern city had changed with my own eyes: I found the canals has been mostly replaced by congested concrete roads and the chaos of change … but still the city had a kind of magic to it.’ 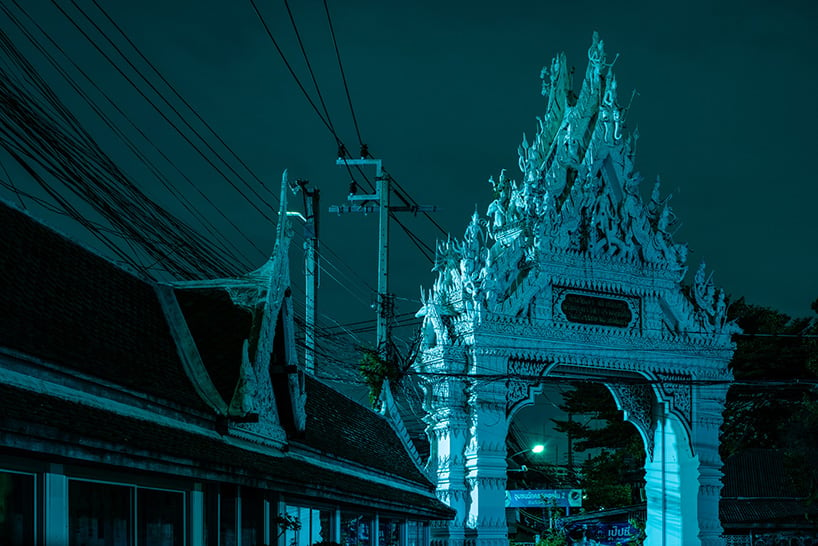 ellingham has also successfully crowdfunded the project to turn ‘bangkok phosphors’ into a limited-edition photobook via kickstarter. see here for more information. 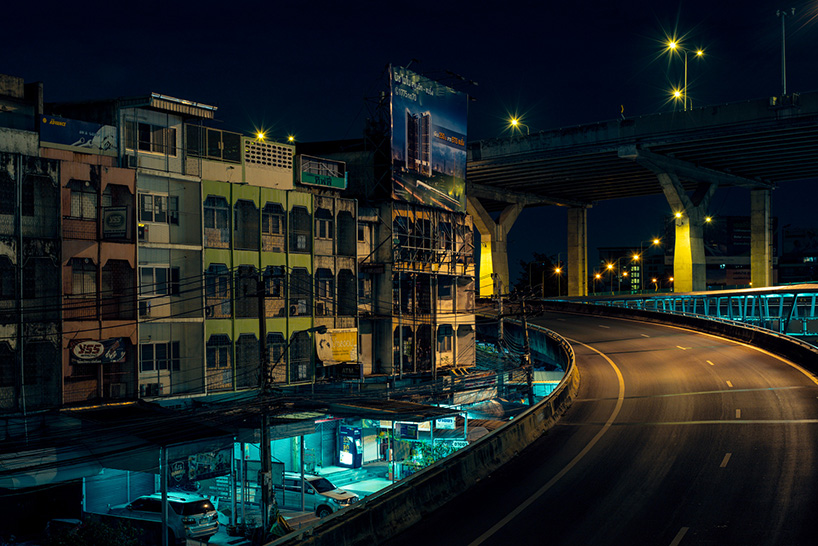 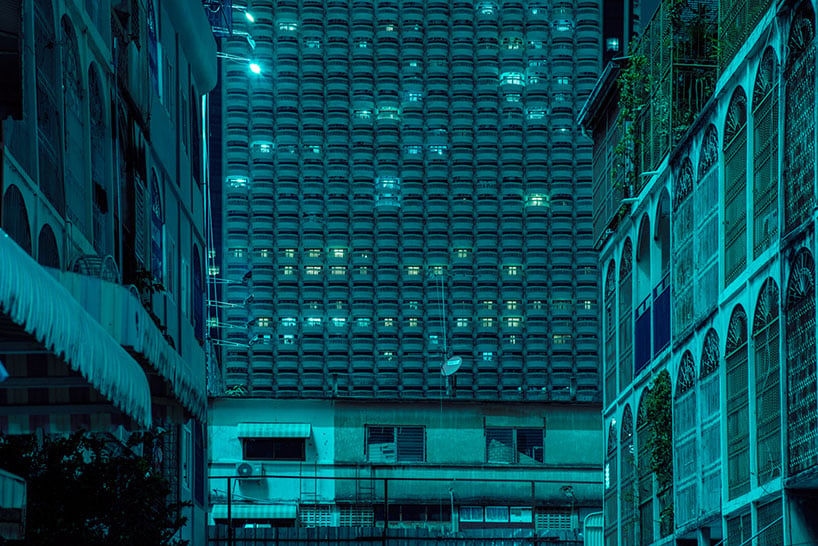 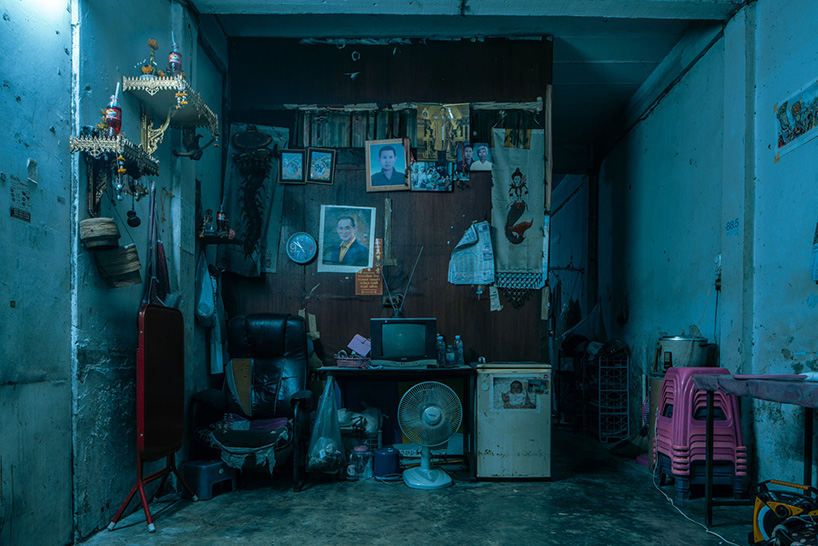 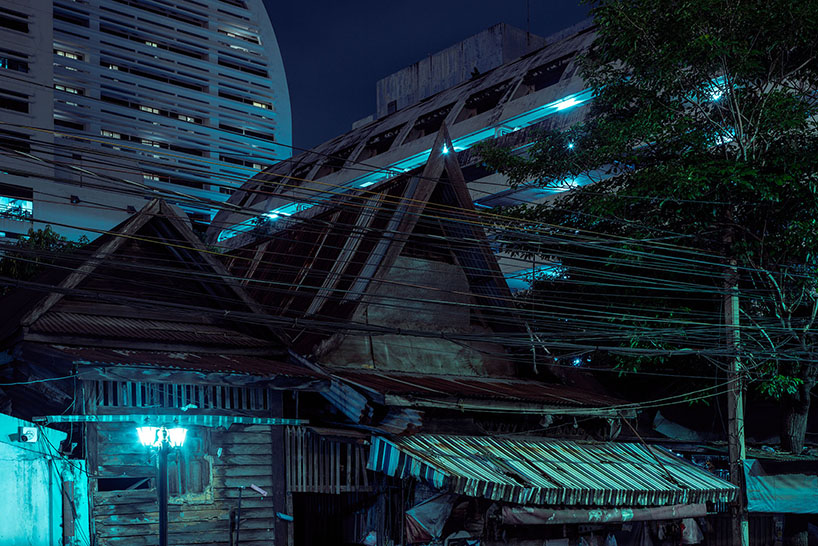 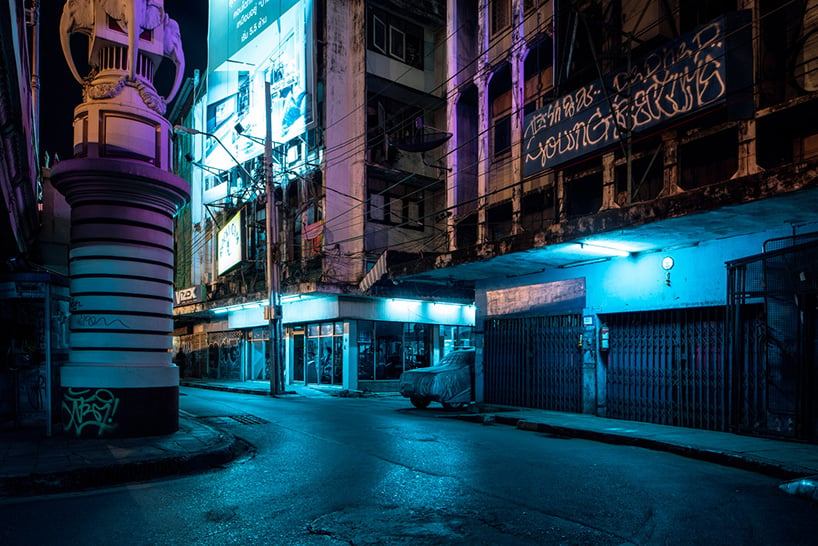 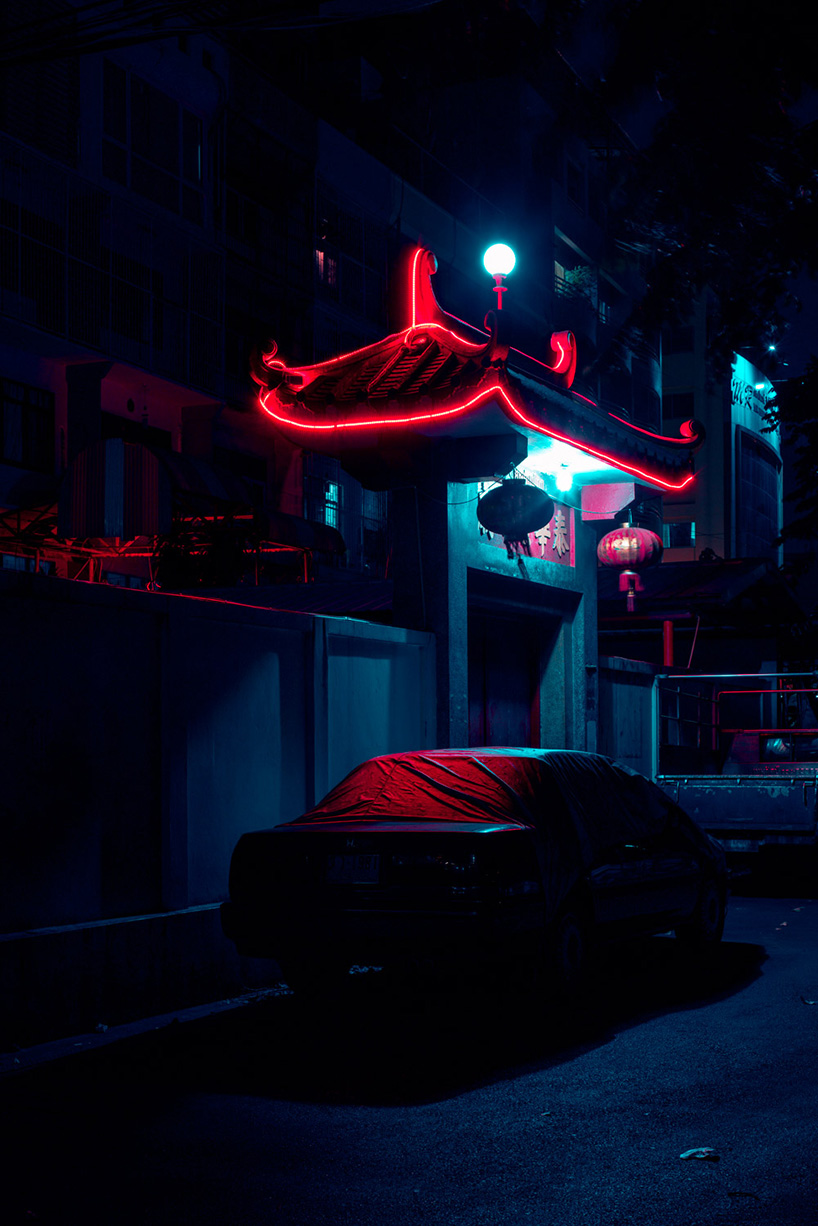 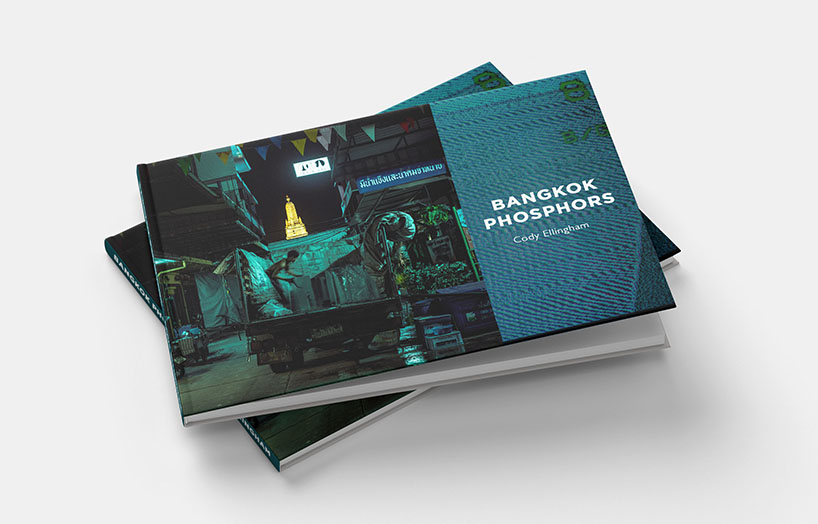 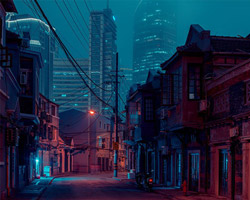 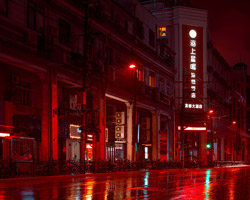 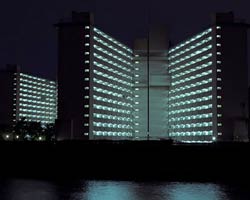