airports in their earliest days, didn’t even really exist as airports. instead, their presence was more of a way for spectators to enjoy air shows, which at the start of the 20th century, had gained some popularity. over time, a number of generic airport designs had emerged to accommodate this form of transportation. today our airports have become the hubs of global exchange and are seen as gateways into our world’s metropolitan cities. they are architectural accomplishments which have considered environmental concerns, utilizing natural light and materials to enhance the overall airport experience. not only have airports become examples of environmental building, but they have quickly become symbols of culture. following is a compilation of a numerous airports designed and/or built over the last decade or so. 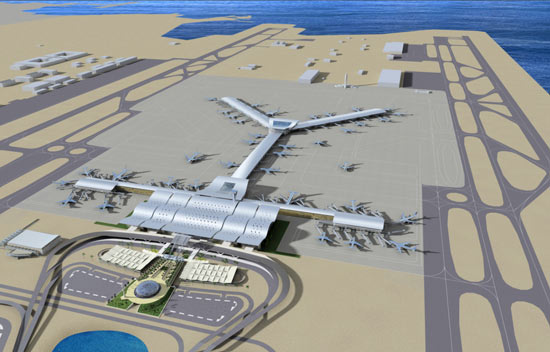 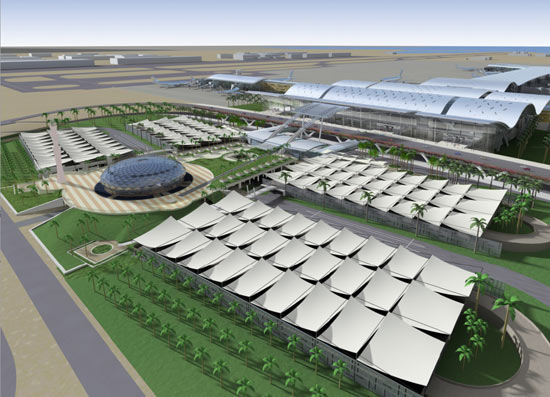 May 26, 2022
designboom and volkswagen kick off summer in new york with an off-grid 'getaway'
heading to a tiny 'getaway' cabin, we embarked in a 2022 VW atlas from brownstone brooklyn to the fairytale woods upstate.
architecture
32 shares
connections: +5590

May 26, 2022
jacobschang architecture's 'half-tree house' seems to float among the woods
while the cabin seems to cantilever into the woods, it is actually supported on one end by two trees.
architecture
0 shares
connections: +2110