designed to be both an exhibition and spatial experience, the austrian museum of art (mak) in vienna will be presenting ‘coop himmelb(l)au – beyond the blue’ beginning on december 11, 2007 until may 11, 2008. the exhibition will center around a special installation developed for the mak by coop himmelb(l)au. the piece is an oversized model table featuring 170 architectural models from over 80 of the studio’s international products. surrounding the central installation will be a number of works from the studio, unrealized, finished and in progress. the entire exhibit will showcase the architecture studio’s unique work that pushes the boundaries of space. a 190 page exhibition catalogue will accompany the show. 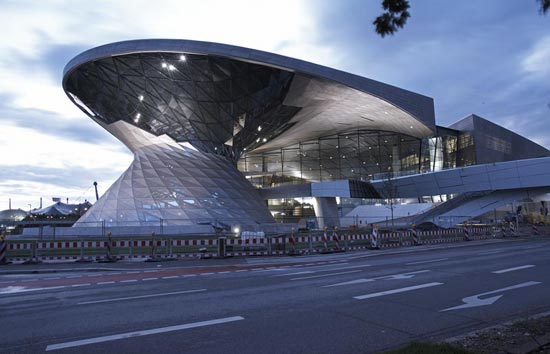 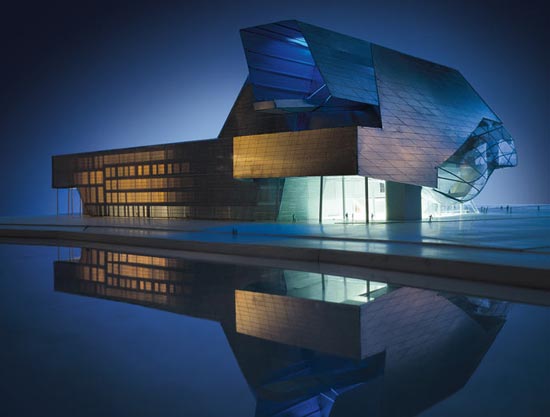 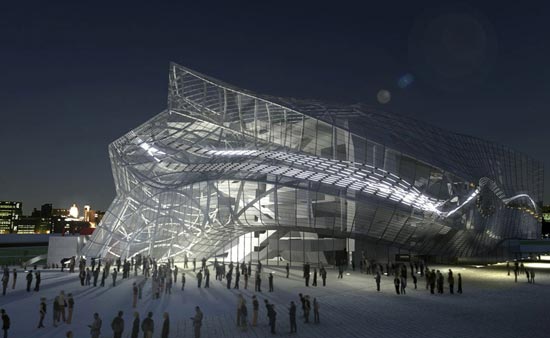