following up on our earlier coverage of vienna-headquartered practice coop himelb(l)au‘s ‘international conference center’ in dalian, china, here are some images of the 117,000 m2 project under construction. in addition to the flexible conference hall with a 2,500 seat capacity, the new facility features a 1,600 seat grand theater and opera house, an exhibition center and underground parking. the completion date is projected to be later this year. 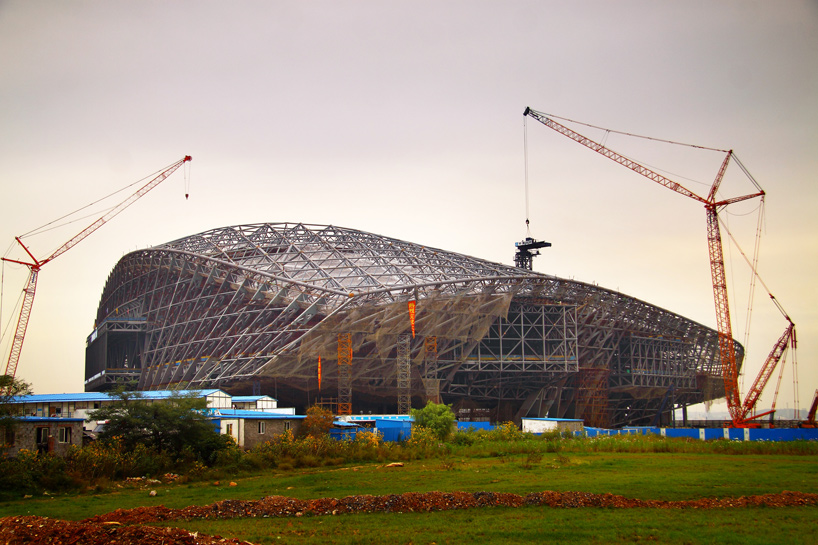 recognizing the transformation the seaport city is currently experiencing, the design of the new center aims to reflect the modern future of dalian as well as its important past in the trade industry. the site, which is the terminal point of the future extension of the main city axis, as well as the natural daylight input determined the careful orientation of the building. 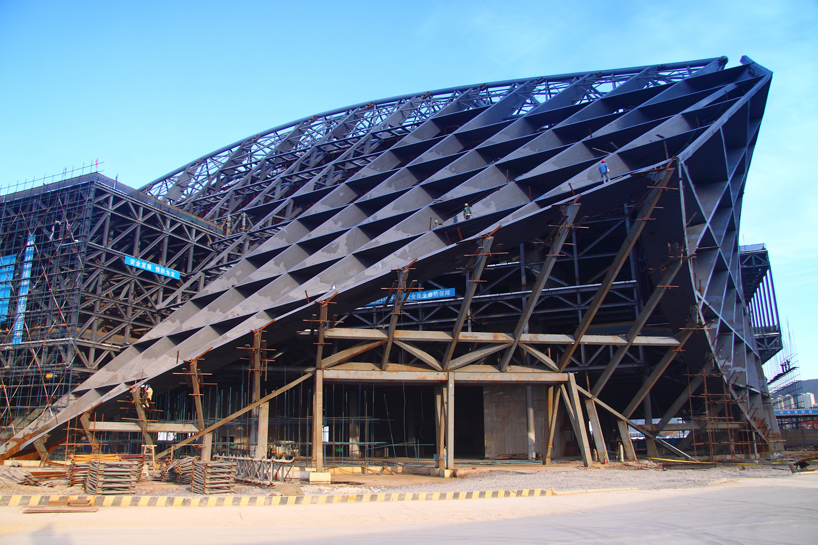 the programs and facilities are arranged to establish a kind of urban structure with ‘squares’ and ‘streets’ which facilitates user orientation as well as informal meeting places in the generated interstitial spaces. the entire building volume is wrapped in a spatially multifaceted skin that resembles a shell-like form. pulled and bent on all three axis, the subtly shifting surface intends to mimic the forces of the sea. 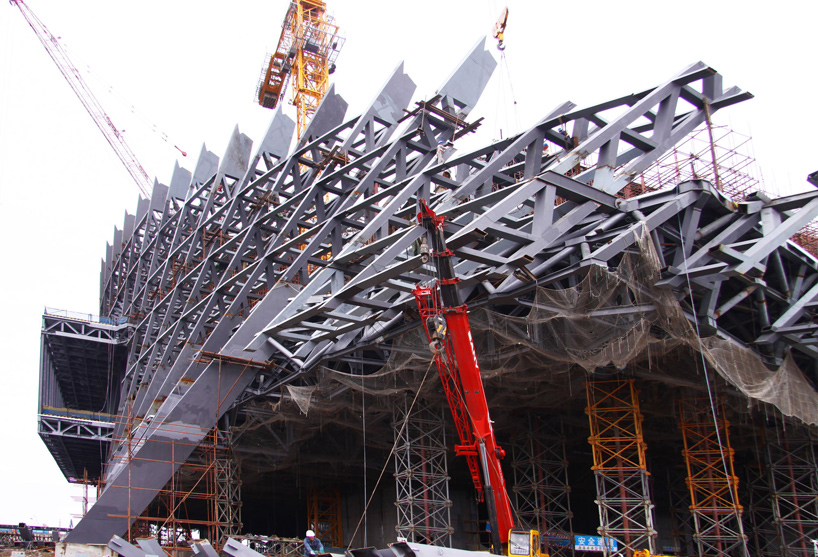 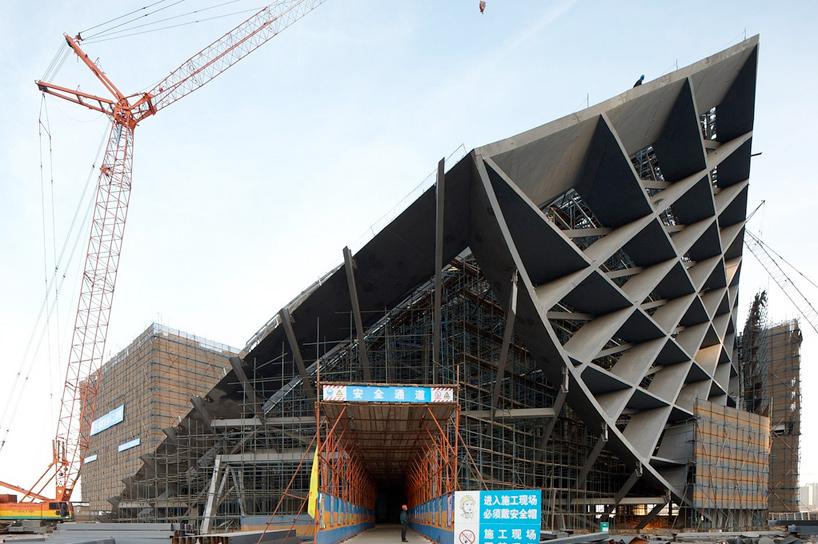 designed with sustainable principles in mind, the building incorporates a number of systems to minimize energy consumption including the use of seawater and its thermal energy to cool the interior during the summer and warm up during the winter through heat pumps. 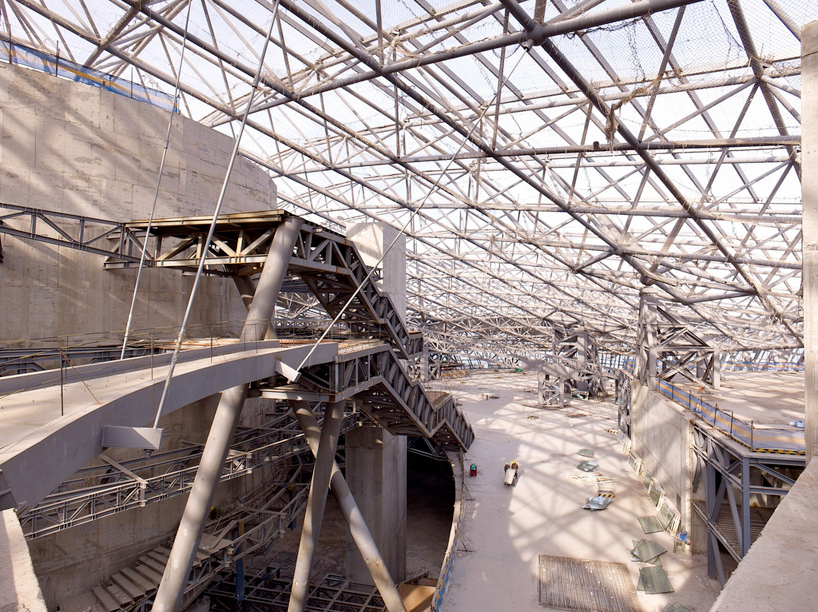 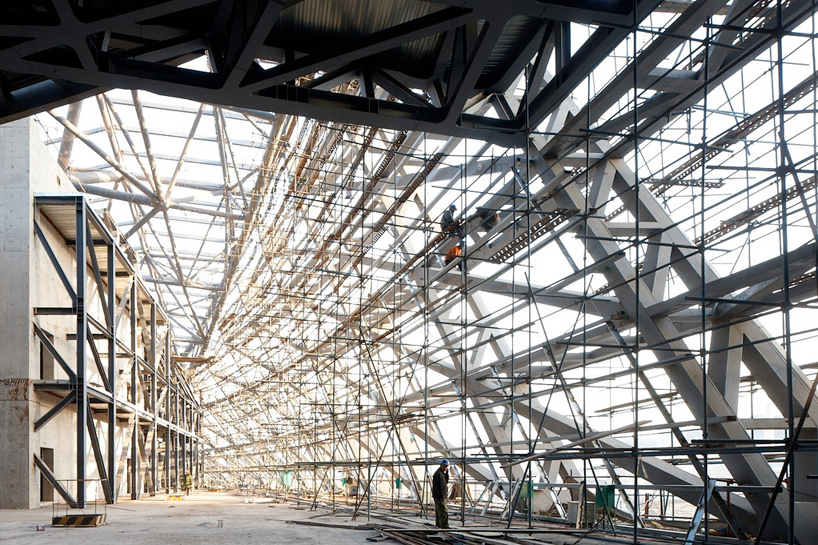 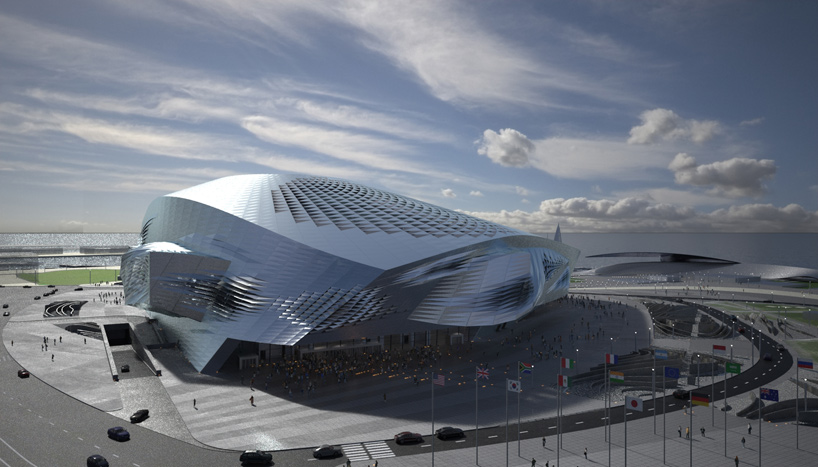 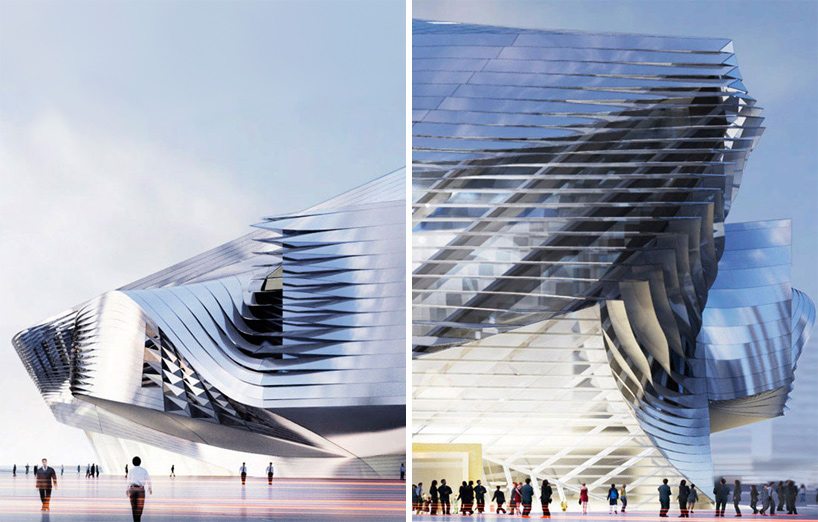 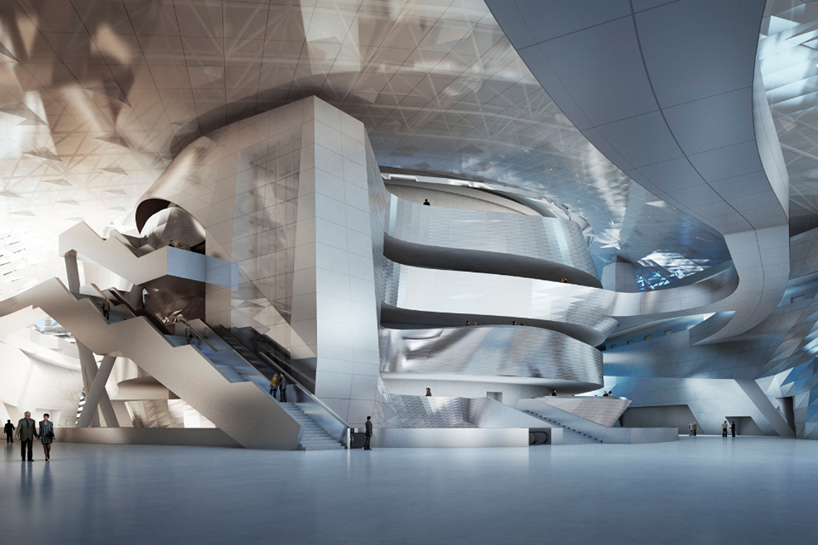 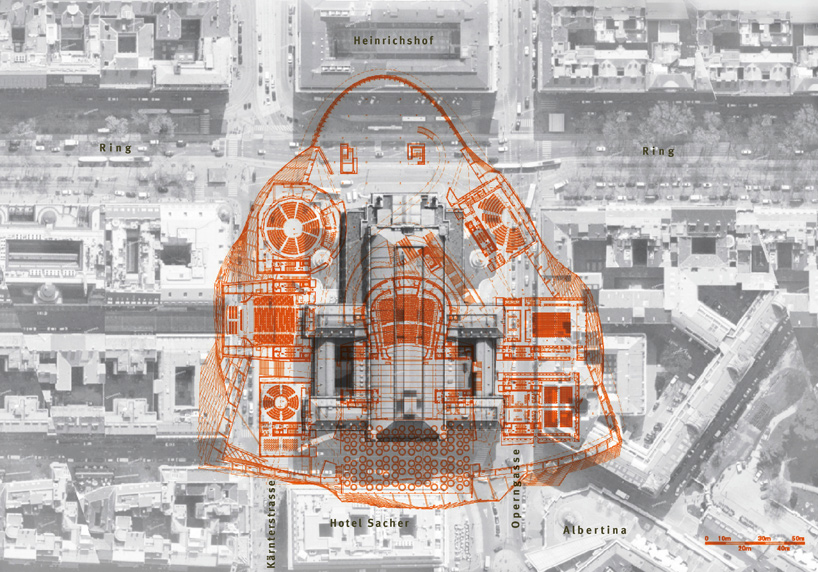