cosmos architecture has unveiled its proposal for the egyptian pavilion at the upcoming 2020 venice architecture biennale. the project, which is titled ‘watermarks – surviving the anthropocene’, highlights the impact that mankind has had on planet earth. ‘humankind are the actors in an era of accelerated planetary crisis which has recently earned itself a new geological epoch called the anthropocene,’ explains the design team. ‘based on the overwhelming evidence that human activity has marked itself as a major force of nature.’

all images and video courtesy of cosmos architecture

cosmos architecture points to the environmental concerns and natural disasters occurring at the start of the 21st century, including: unprecedented land degradation, the loss of arable land, and the increase of drought and desertification. globally, it is believed that of the 8,300 animal breeds known, 8 percent are extinct and 22 percent are at risk of extinction. within this context, the pavilion showcases the contributions aiming to balance the ecological diversity of egypt. 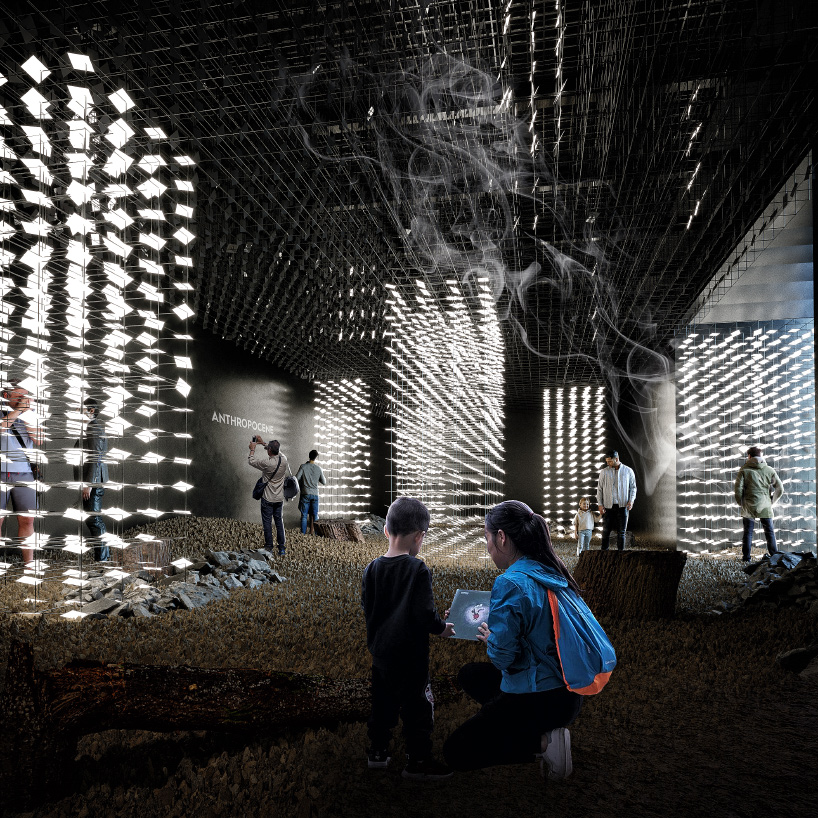 ‘egypt is witnessing a huge loss of its biodiversity,’ says cosmos architecture. ‘about 95 species of plants, insects, birds and animal are in danger of extinction due to the rapid urbanization that is taking over the agricultural lands, the demographic changes, over- consumption, and the use of technologies that damage the environment, now combined with climate change, are pushing our country and our planet to its limits.’ see designboom’s ongoing coverage of the 2020 venice architecture biennale here. 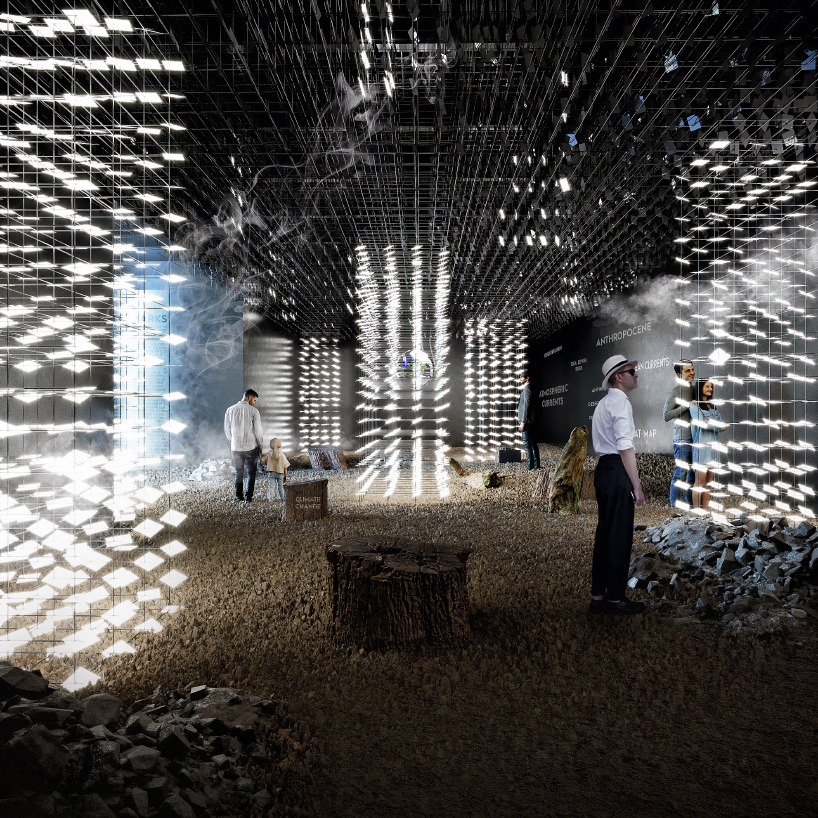