‘le mannequin’ is a proposal by scottish architectural firm cre8 for the tokyo fashion museum, located on omotesando street – a new landmark on the iconic promenade. the alabaster facade draped in a black concrete robe unveils itself to its audience invites the visitor to cross a bottom lit cat-walk within a large entrance atrium space that respects the scale of the existing omotesando street buildings. the 20’s – 60’s exhibition spaces tumble over each other allowing glimpses into and from adjoining genres. the runway space articulates the building form between the 60’s and 70’s spaces and provides an exhilarating skyline to the street. the crimson spine – zipping the fabric of the building together allows visitors to meander between spaces whilst high speed 3D dynamic lifts whisk you up to the rooftop japanese garden and sky bar. 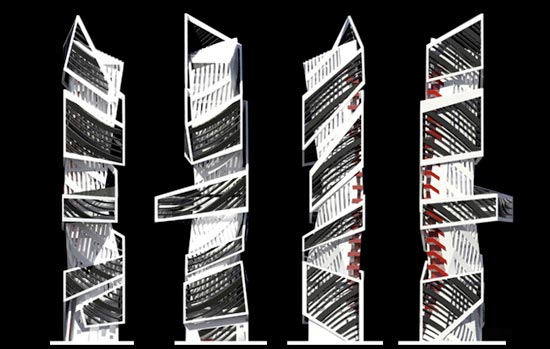 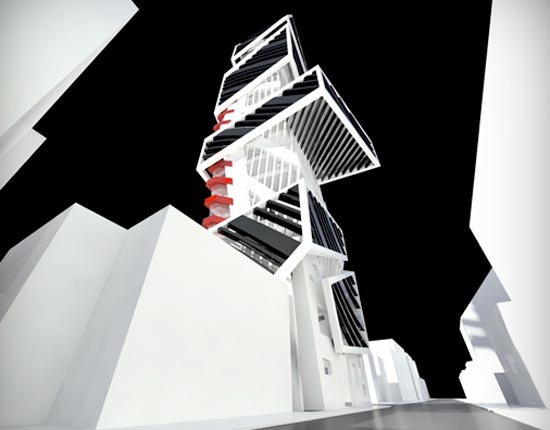 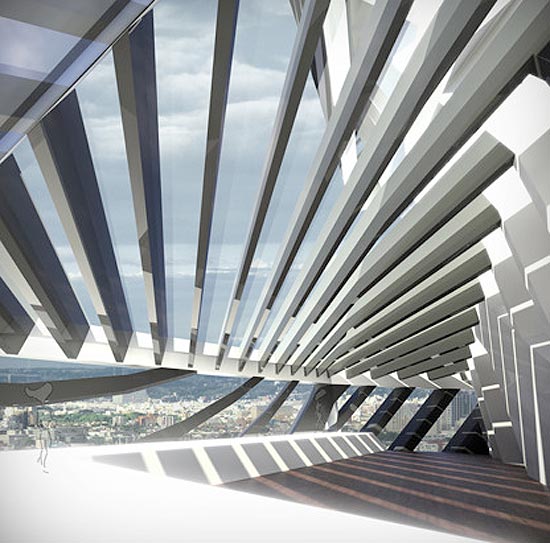 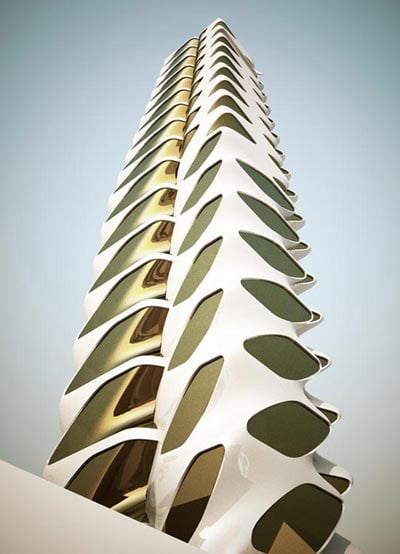 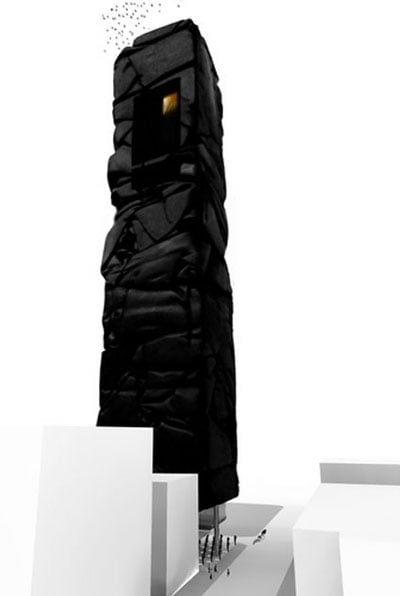 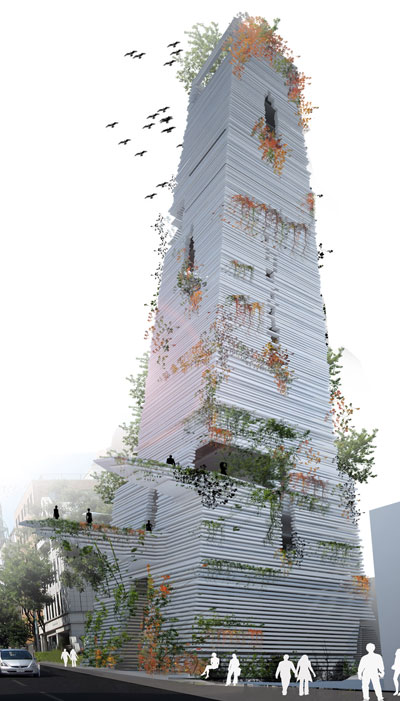 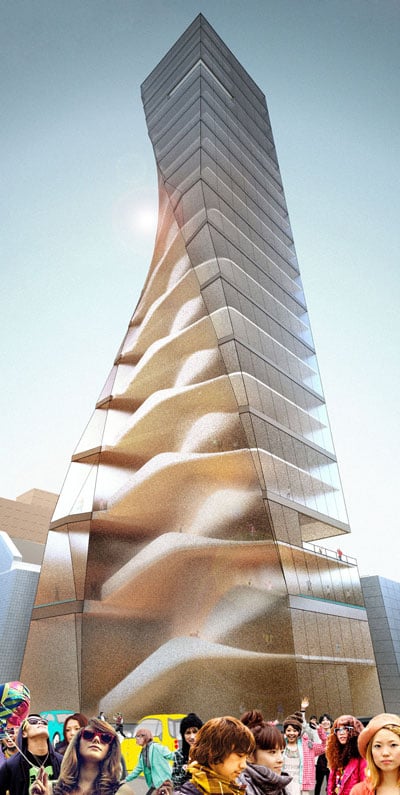