it has been announced that a team composed of architect daniel libeskind and artist–photographer edward burtynsky has been selected to design the future national holocaust monument, which will be located in the canadian capital of ottawa. led by gail dexter–lord, co-president of lord cultural resources, the group was among 5 other teams who presented proposed schemes.

the project is envisioned as a place of memory and mourning, where visitors can honor and commemorate the devastating loss of life. the fully integrated scheme brings together architecture, landscape and art in order to communicate the suffering of the victims while conveying a powerful message of humanity’s enduring strength and survival. the official inauguration of the main elements of the monument is scheduled for fall 2015. 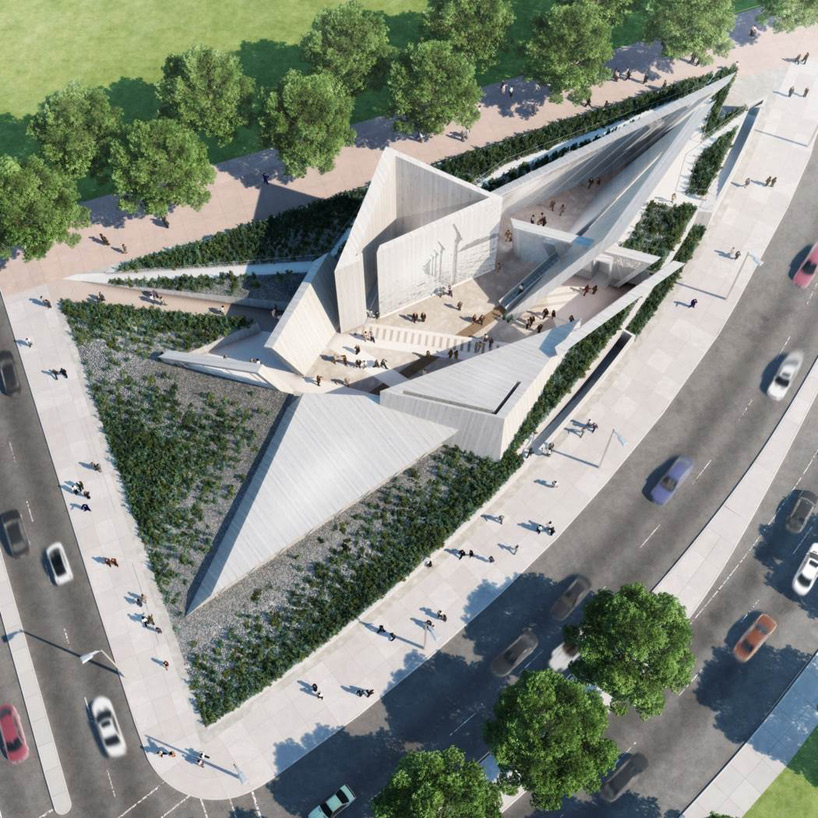