daniel libeskind has announced to us that on september 29, he will unveil the prototype for his highly anticipated libeskind villa.

the libeskind villa is a german-made, sculptural living space which marries the highest standards in design, craftsmanship and sustainability. the project has been realized in partnership with berlin based proportion gmbh and the prototype has been built on the premises of rheinzink gmbh & co., the developer of the villa’s zinc façade. 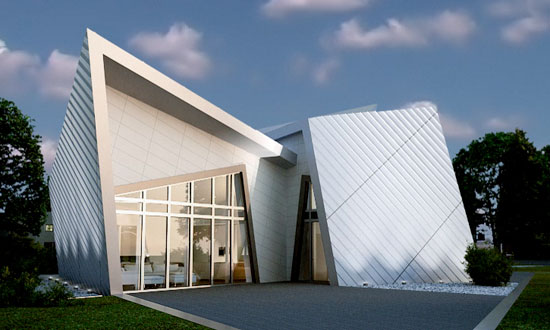 the libeskind villa, daniel libeskind’s first signature series home, creates a new dialogue between contemporary living and a completely new experience of space. it offers maximum insulation and durability, cutting-edge technologies and compliance with some of the toughest energy-saving standards across the world.

a trio of interlocking architectural bands envelops the villa in striking angles, creating a dramatic, asymmetrical interior of spiraling, two-story peaks and smooth transitions to secluded terraces. the impressive entrance hall leads to an elaborate grand room which highlights the geometric space. design details reveal style and functionality: a balcony adjacent to the master bedroom is adorned with elaborate metalwork; light wells direct daylight into a sauna; and recessed wardrobes streamline dressing spaces. 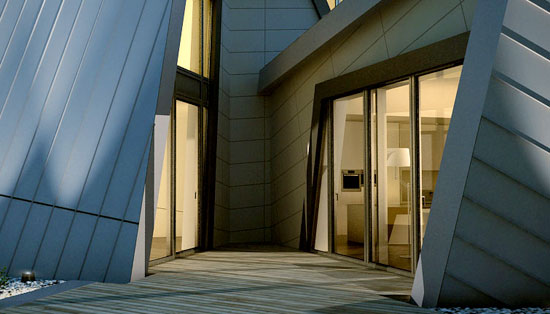 while not apparent from the exterior, the villa is largely constructed of wood. the wooden core offers maximum thermal insulation, and thus efficient operation. with more than 360 mm of recyclable wooden fibers and a heat transition coefficient of 0.11 w/m²k, the insulation of the villa’s exterior walls matches that of passive houses. 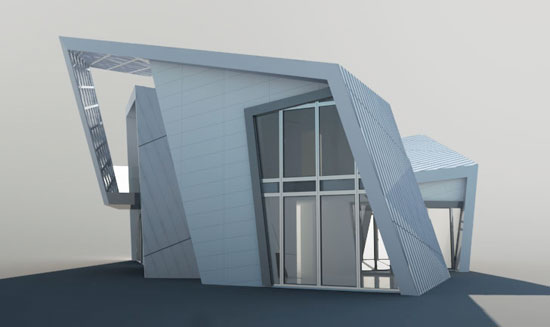 the villa employs onsite renewable energy sources for heating, electricity and water. its standard configuration includes a solar thermal system which is invisibly integrated into the zinc façade, as well as a geothermal system with a high-efficiency heat pump. in addition, electric power may be generated from photovoltaic thin film, while rain water can be harvested from the rooftop for use in the garden’s irrigation system. 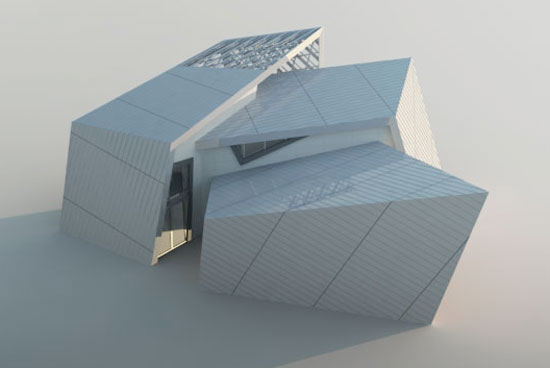 as a result of its high thermal insulation capabilities and renewable energy sources, the villa is classified as a low-energy structure. indeed, it complies with some of the world’s toughest energy-saving standards, such as germany’s kfw40 code, which indicates a thermal energy consumption of less than 40 kwh/m²a. 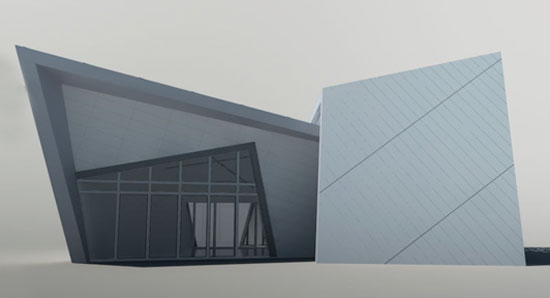 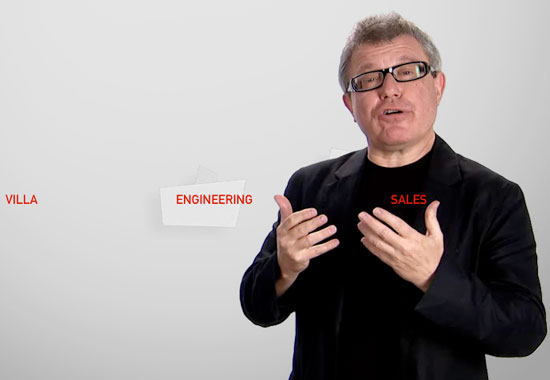 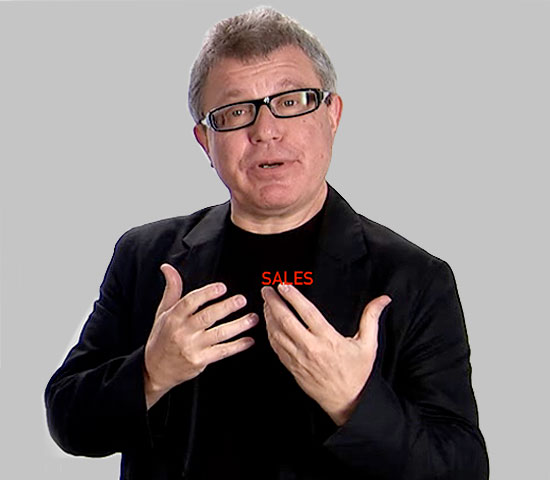