situated alongside recognized monuments on the national mall in washington DC, the ‘national museum of african american history & culture’ (NMAAHC) is set to open this year. british architect david adjaye recently spoke to the BBC about the upcoming completion and the meaning behind the architecture of the museum itself, which has been designed in collaboration with american architect philip freelon. characterized by it’s stepped, upward-reaching structure, the bronze design is an homage to the ironworkers of america’s southern cities.

video courtesy of the BBC

the distinctive cladding will invite daylight into the primary gallery spaces through its permeable and patterned filigree. ‘we took an original ornamental ironwork and used an algorithm to track the organizing principles of the pattern and we really remade that in the 21st century to be the ornamental framework of the building’ explains architect david adjaye. ‘it’s not just an ornament, it deals with protecting the building by creating a solar shade that protects it from the sun and is highly sustainable.’

the NMAAHC building will be an opportunity to engage visitors on race, current and future matters, and the past. adjaye’s design will not only stand boldly in its significant location, but it will symbolically represent freedom and equality. read our previous article during the construction phase of the national museum of african american history & culture here. 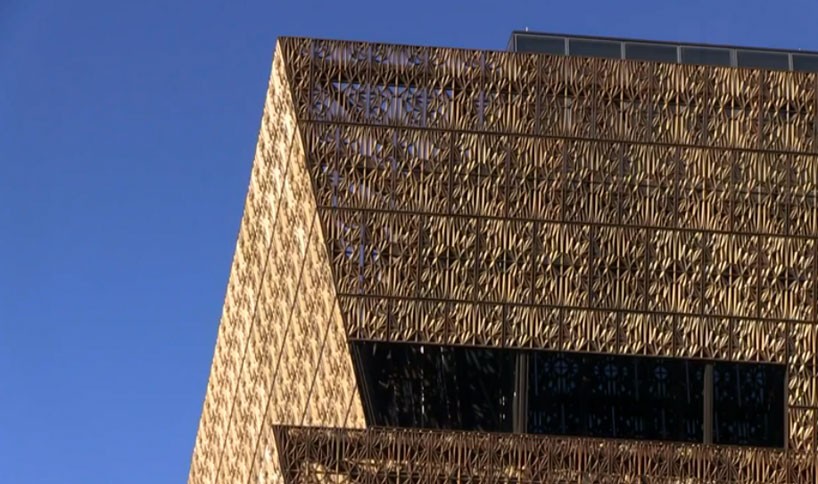 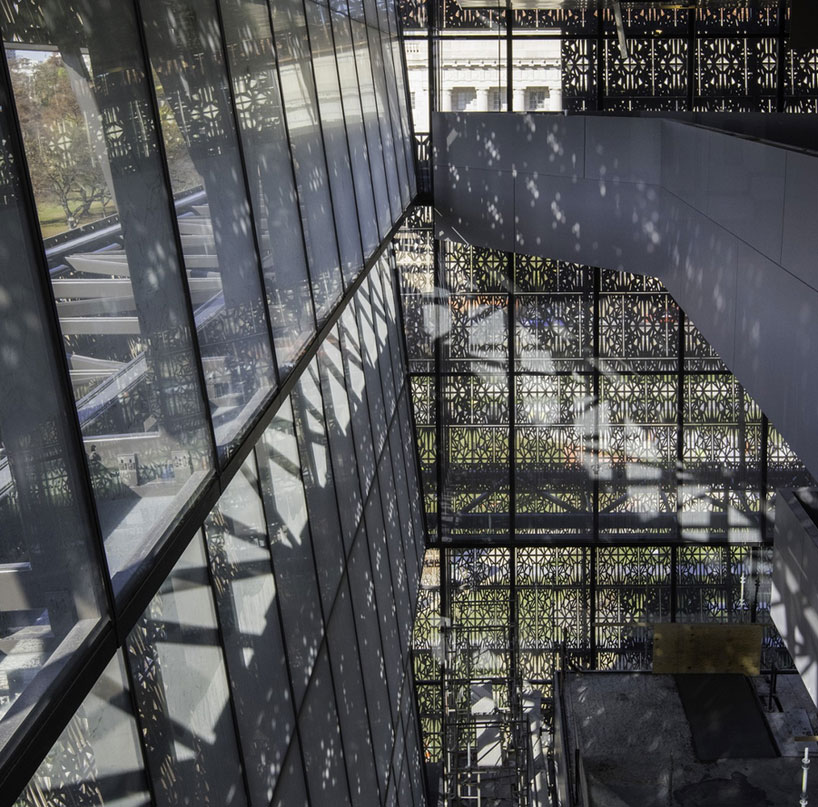 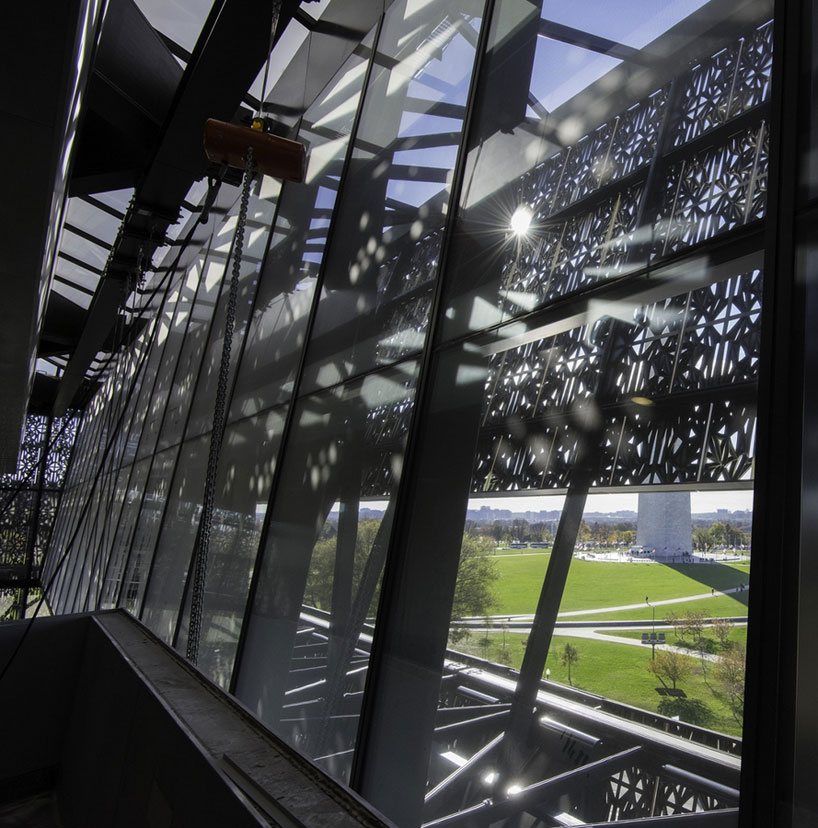 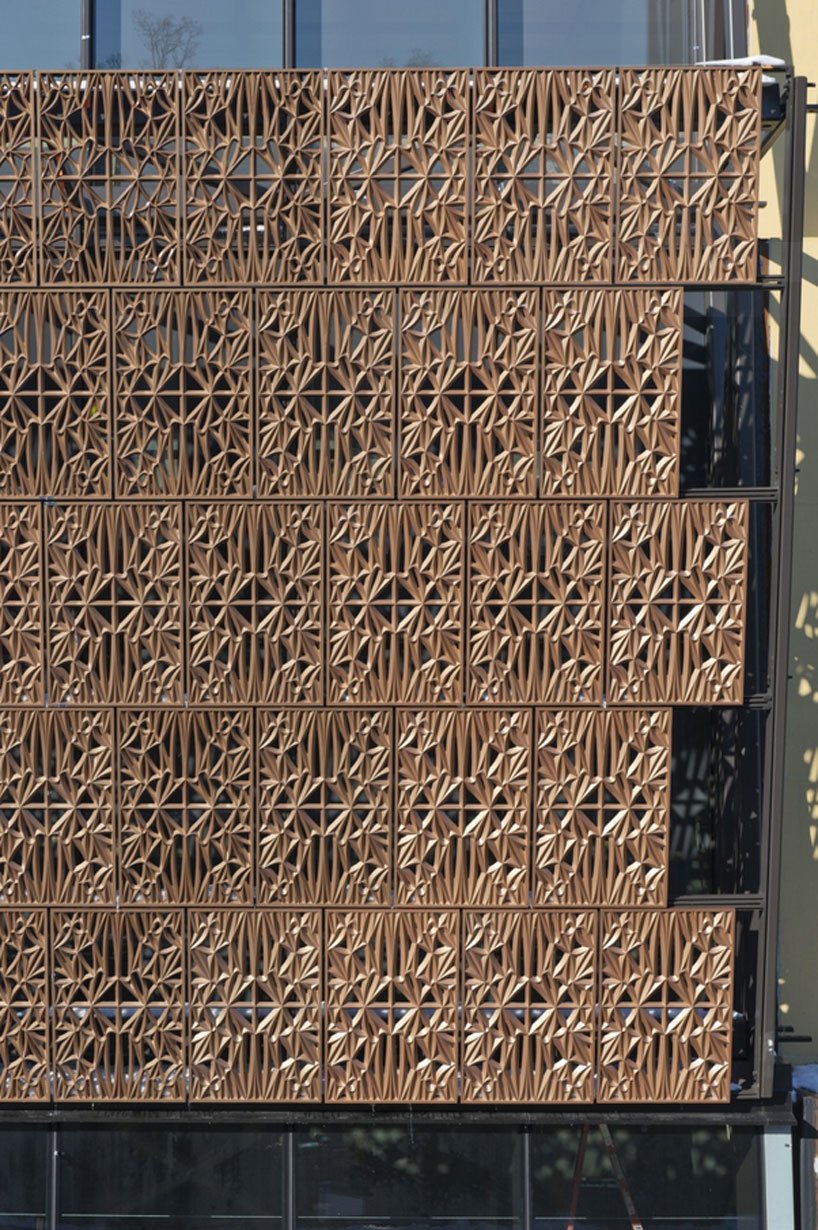 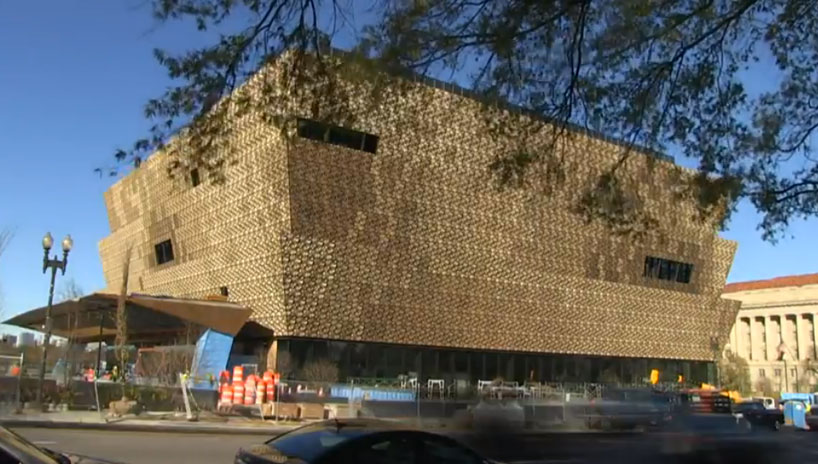 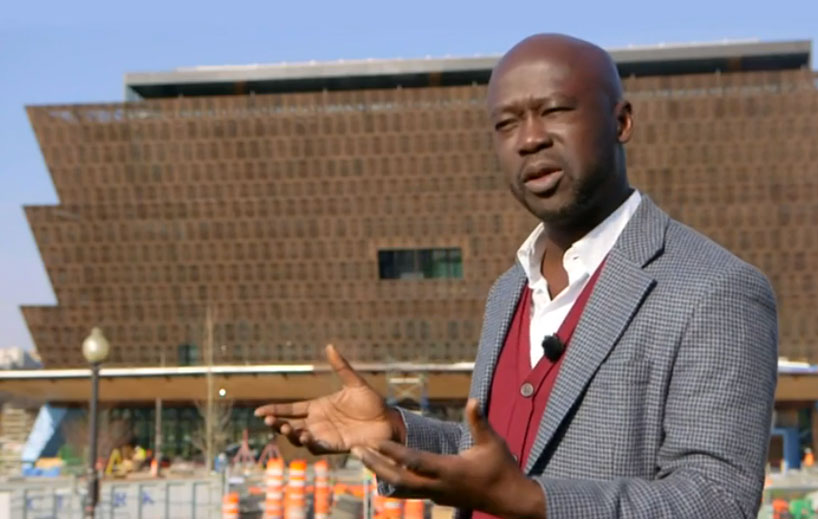 video courtesy of the BBC 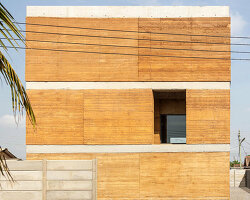 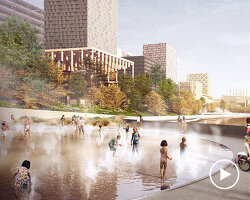