on the southern suburban fringe of perth, a beach house by local architects david barr and ross brewin is a critical response to the rapid transformation of the area from a culturally rich, informal coastal urbanism to a dense homogenous suburb. the dwelling is a hybrid of two typologies that reflect the respective architectural vernacular of the married couple client. the simple beach shack of west australia is met with the raised queenslander typology in the home, making the most of coastal views with its carefully lofted mass above the natural limestone outcrop and over the surrounding rooftops.  the material palette creates the tectonic ambiance of the holiday homes that were once prevalent in the area and pointedly embraces the idea of ‘smallness’ as strength.

the exterior is clad in white colorbond steel weatherboard for its low heat absorption and interiors are skinned with recycled and renewably sourced timber. the airiness of the building perched above angled galvanized steel beams belies its modest 150 square meter area and delivers a high degree of openness and spatiality. aside from enjoying far-reaching lines of sight, the home benefits from a plethora ofpassive systems, like north solar gain and significant cross-ventilation. moreover, the home is a highly considered composition of space, what with an on-grade ‘tucked-under’ room and clever use of on-site resources such as the existing limestone ridge-cum-retaining-wall. this is an architecture that reclaims the strengths of the environment and reinterprets materiality in a way that is at once sensitive to the local architectural heritage and a novel model for appropriateness in the built form. 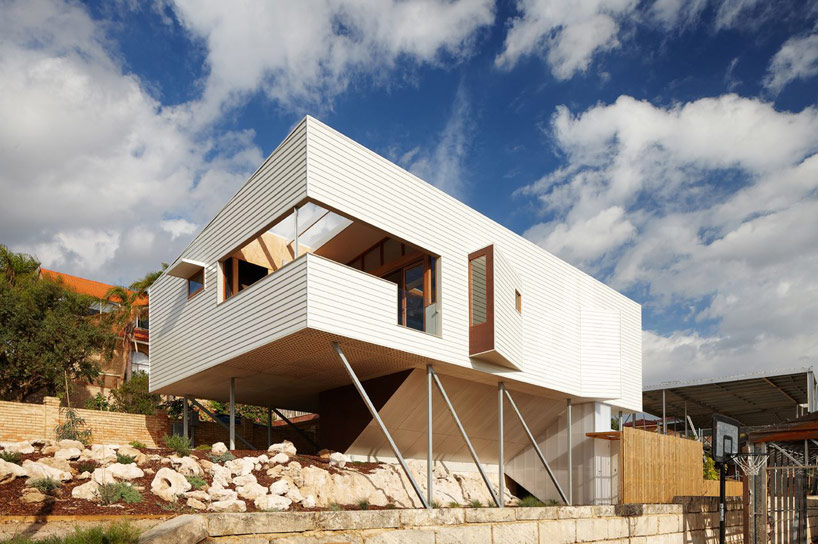 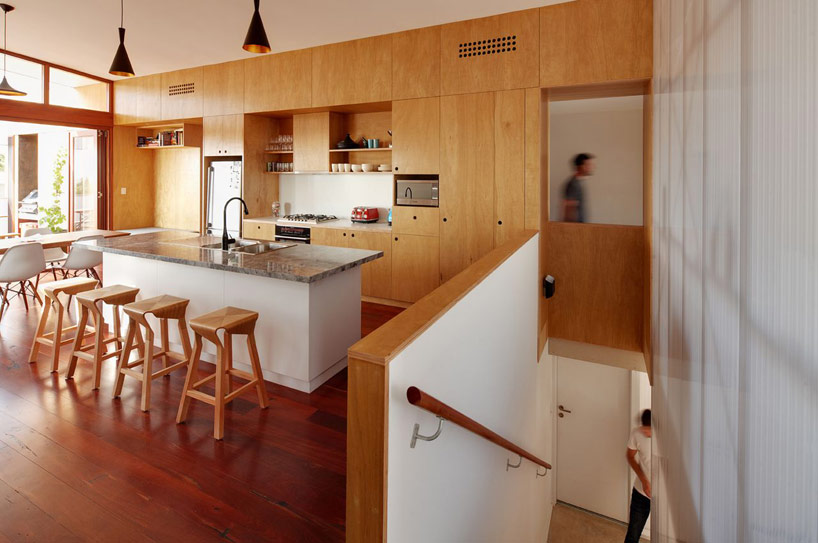 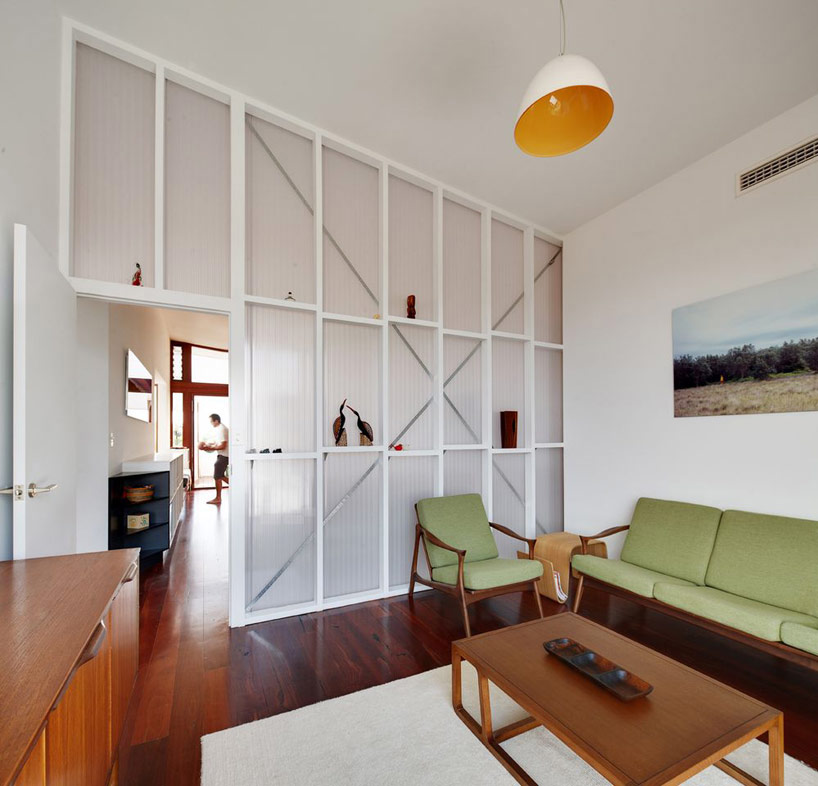 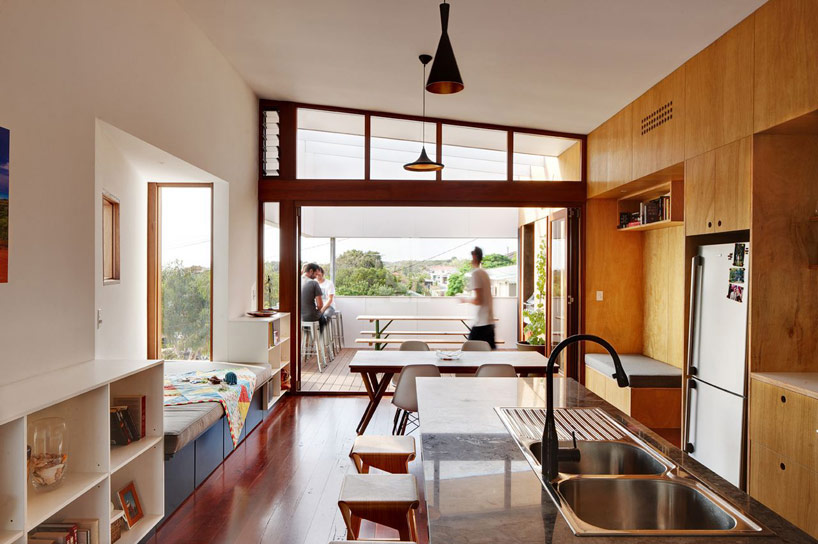 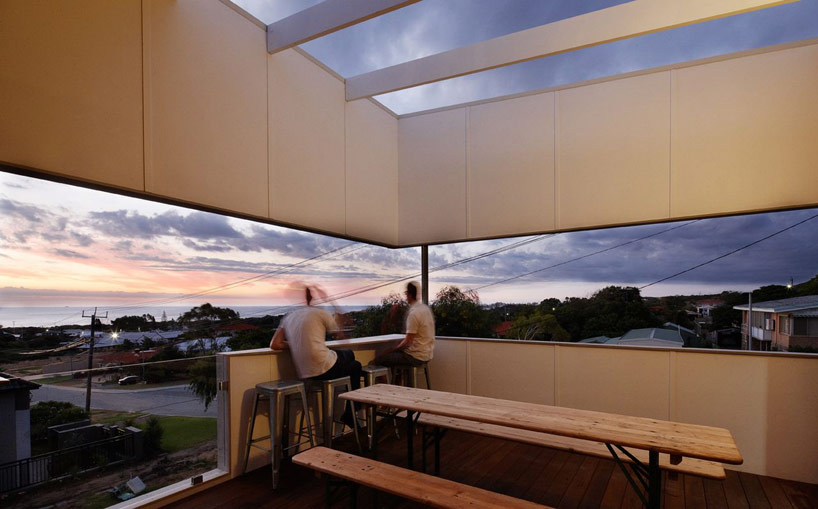 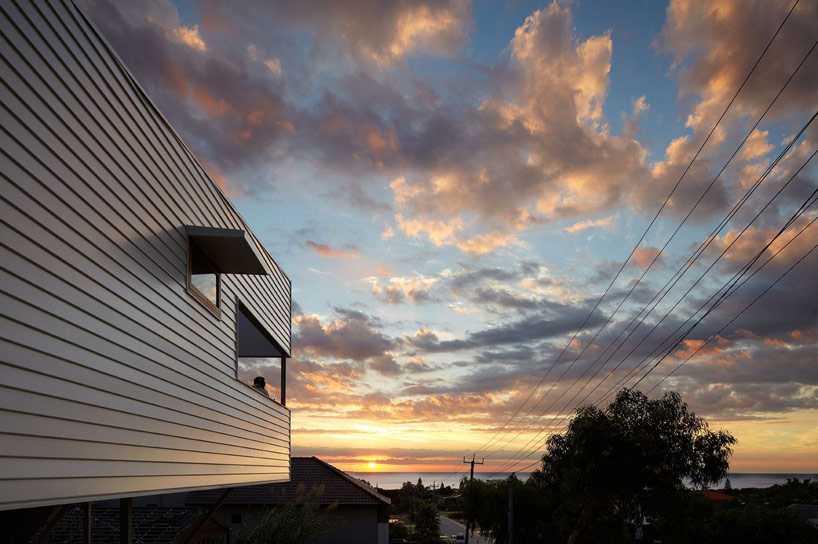 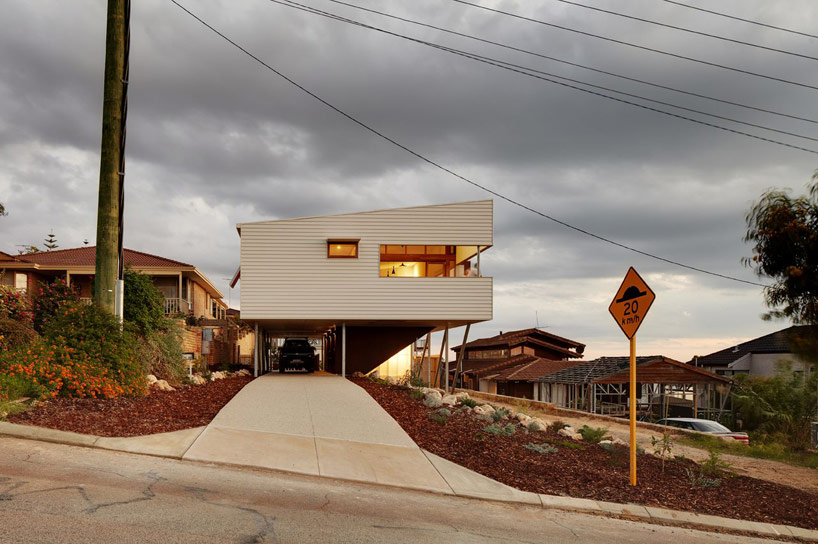 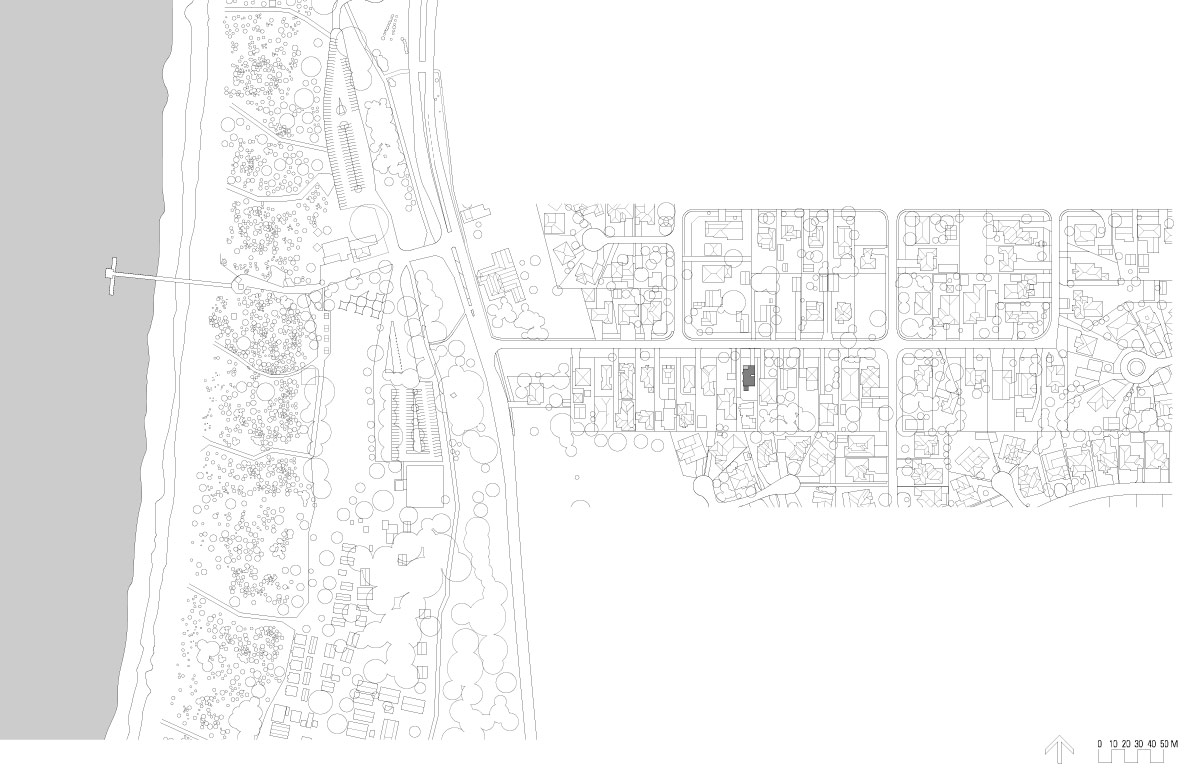 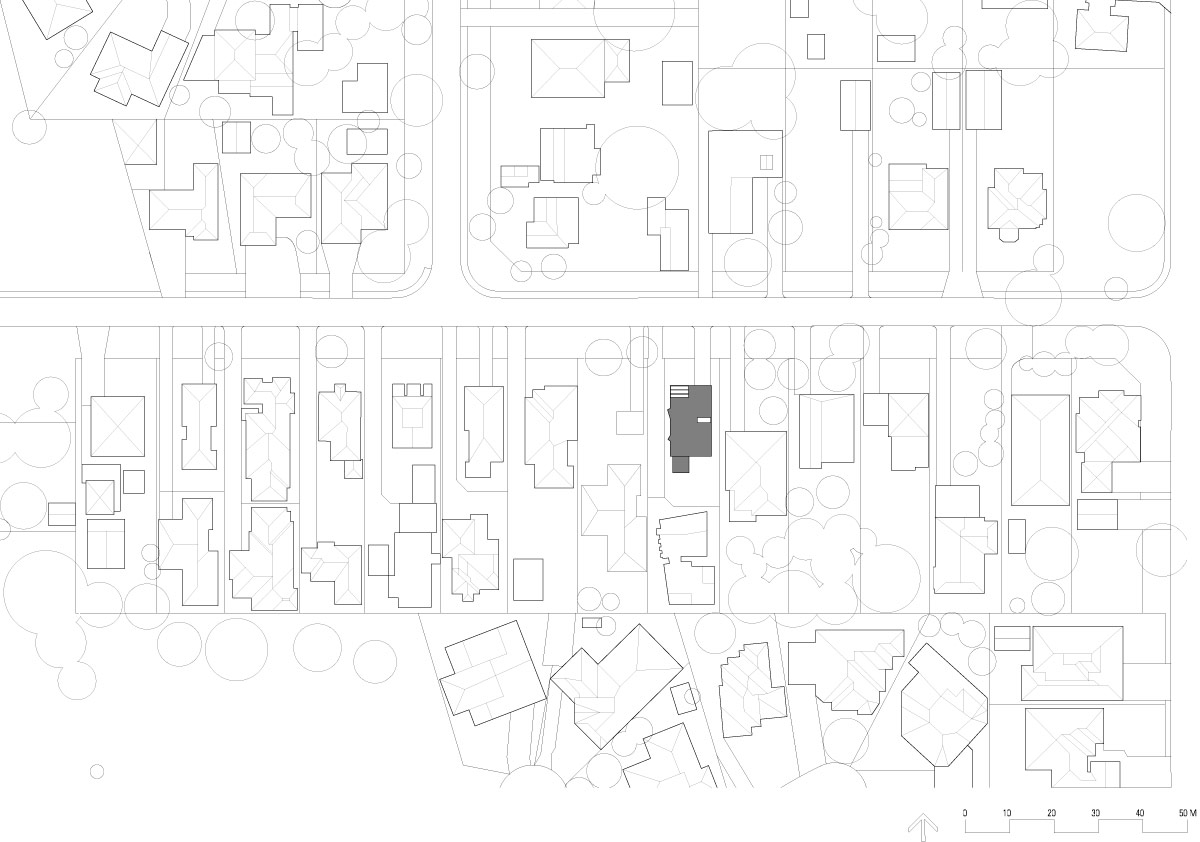 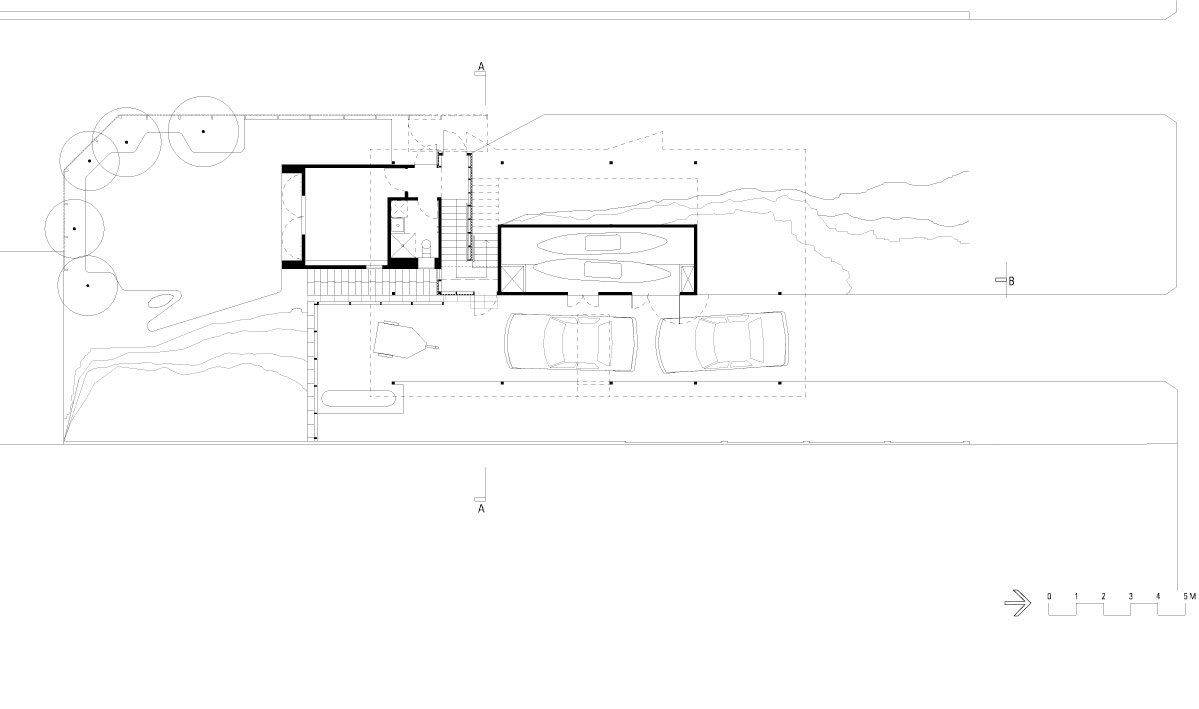 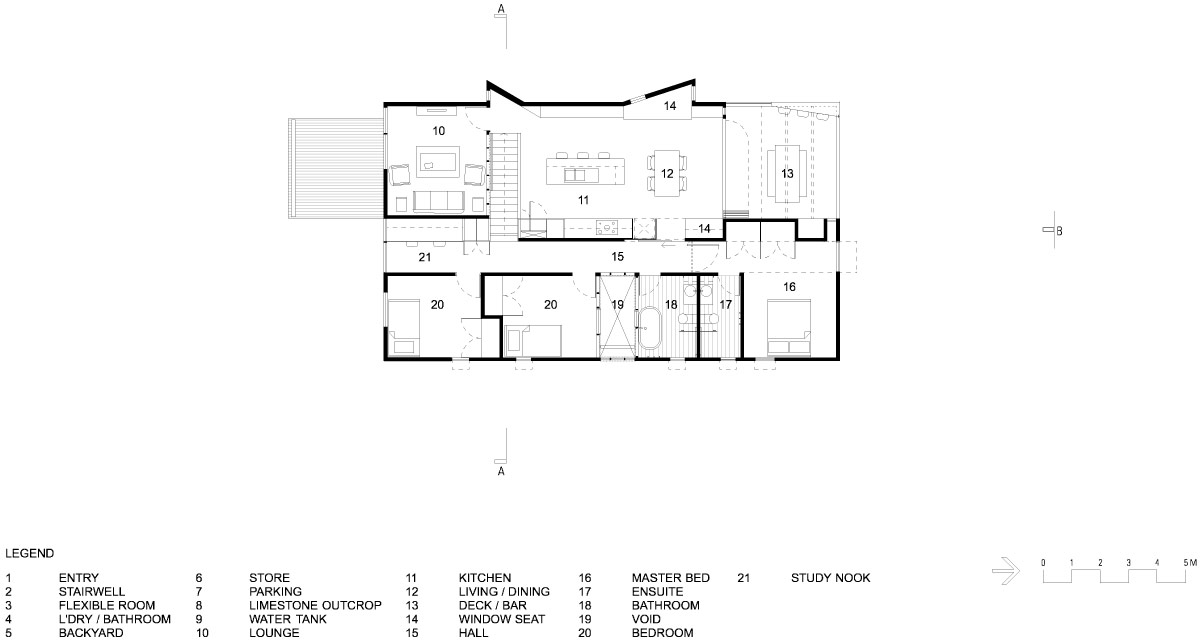 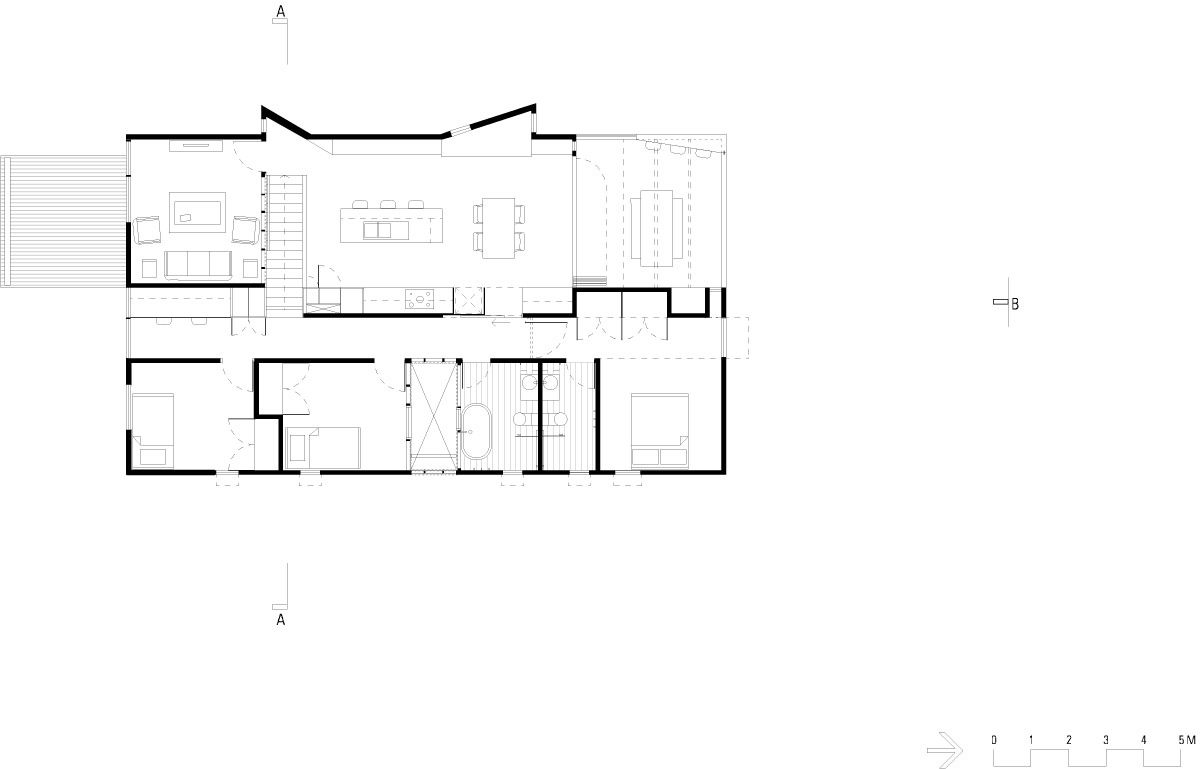 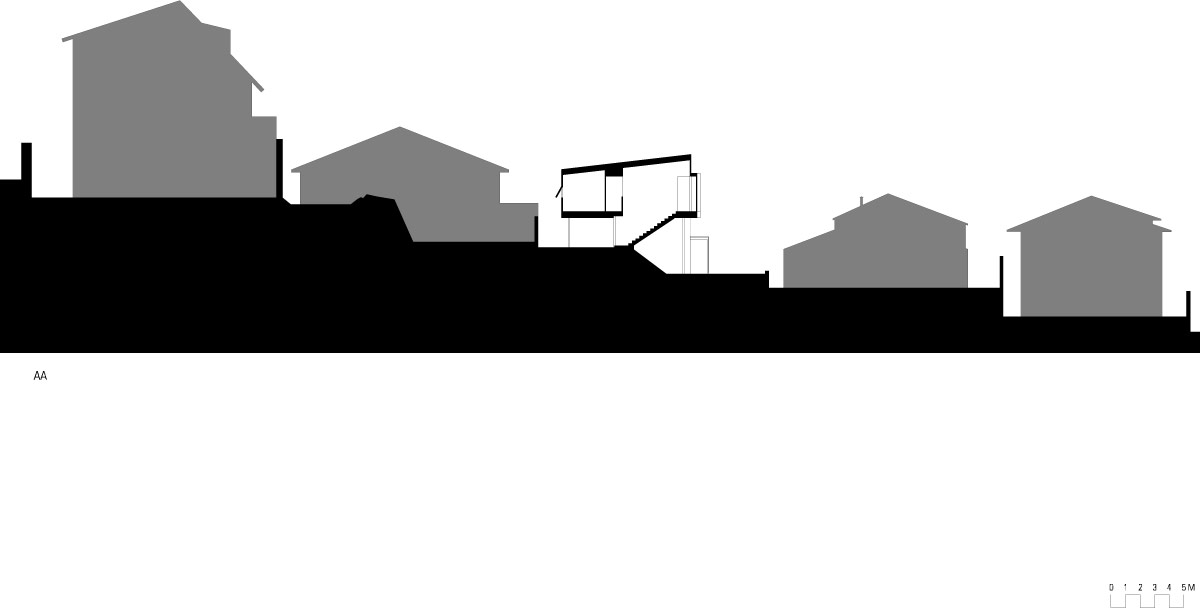 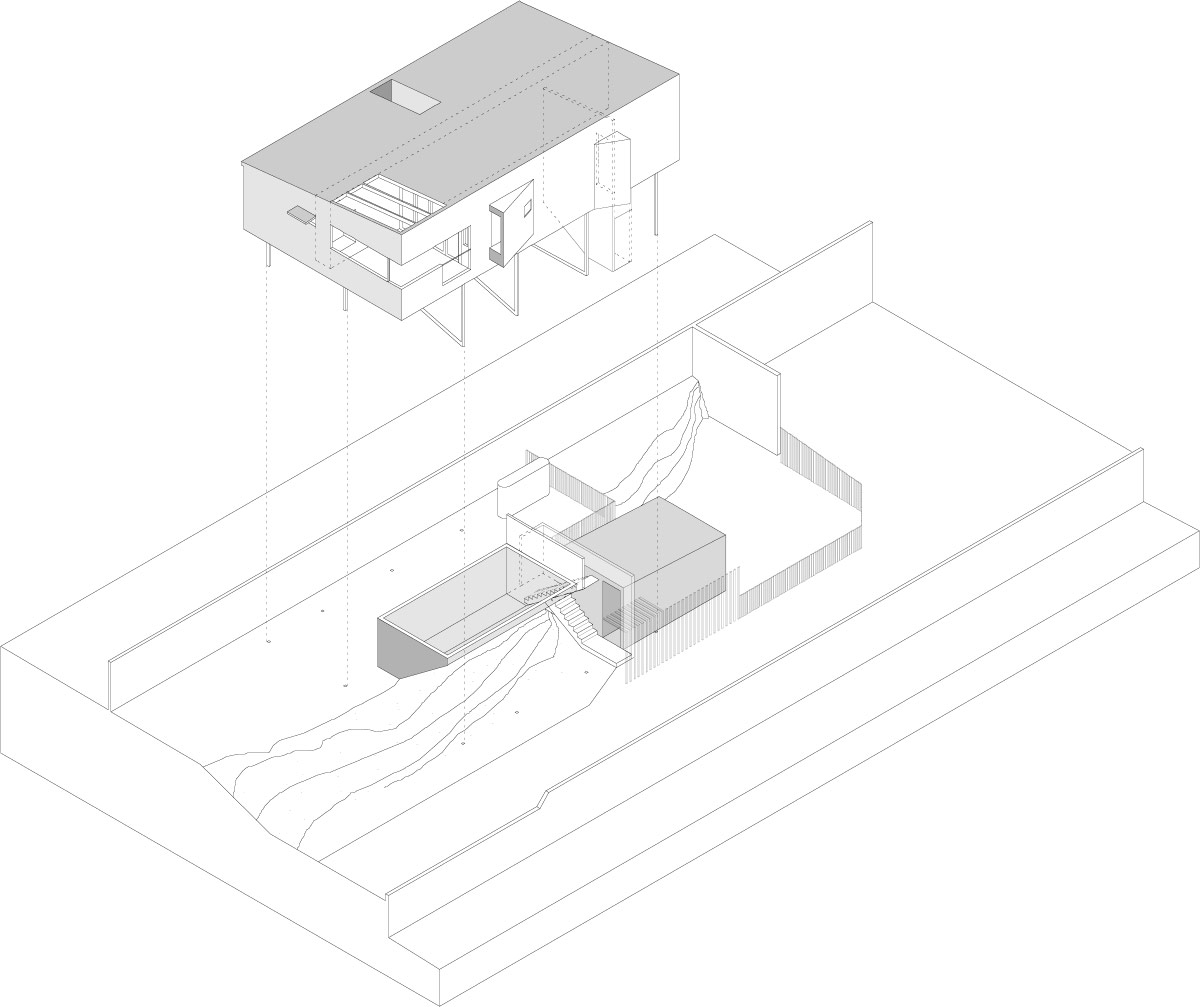 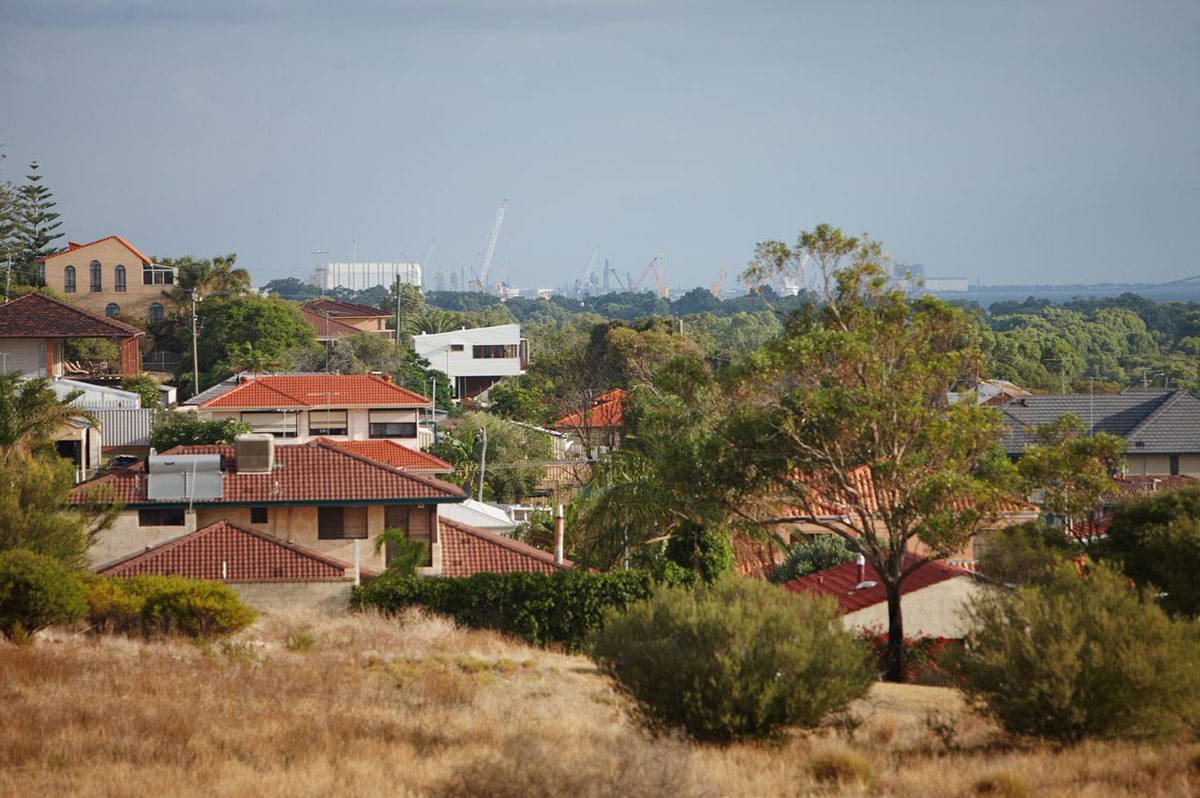 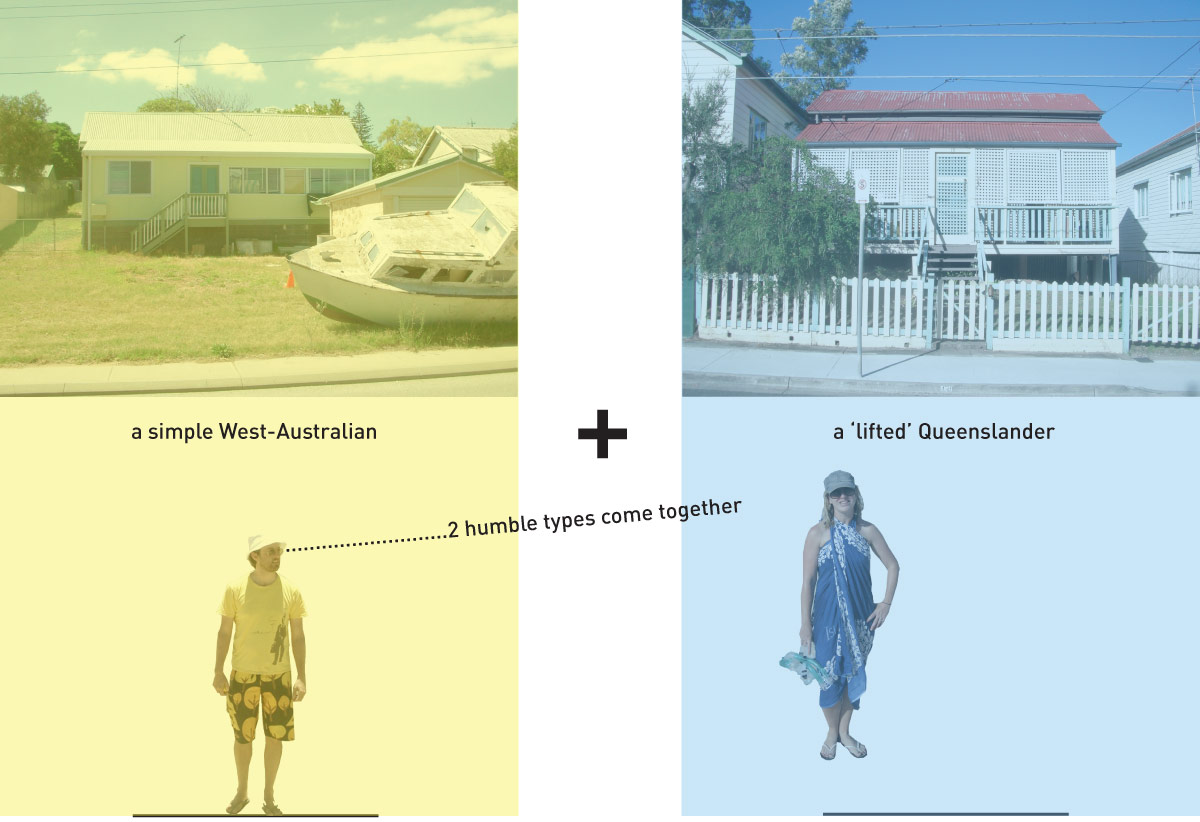 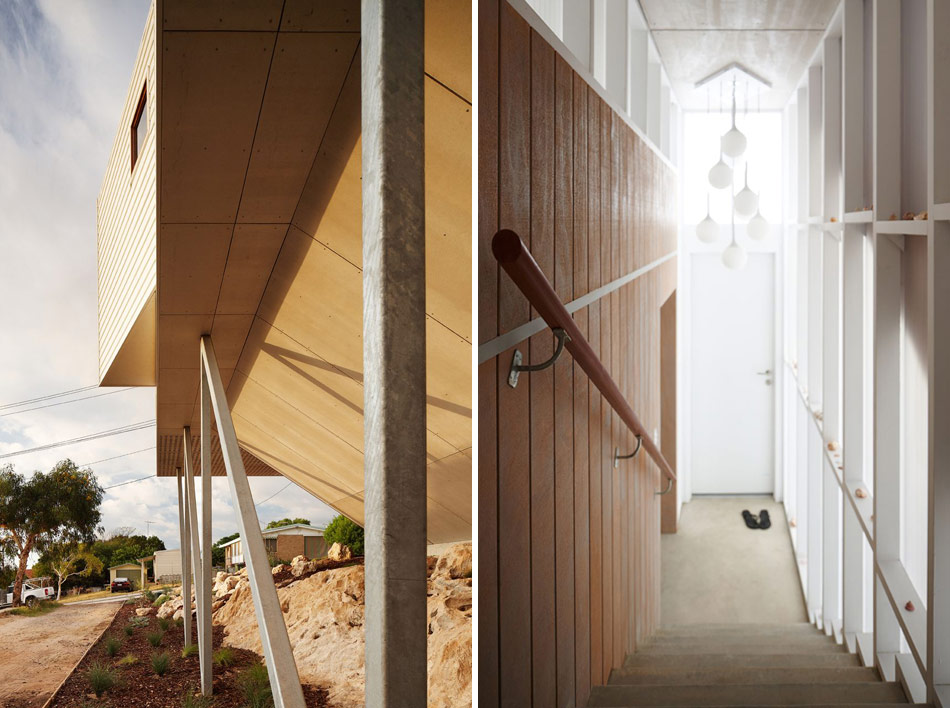 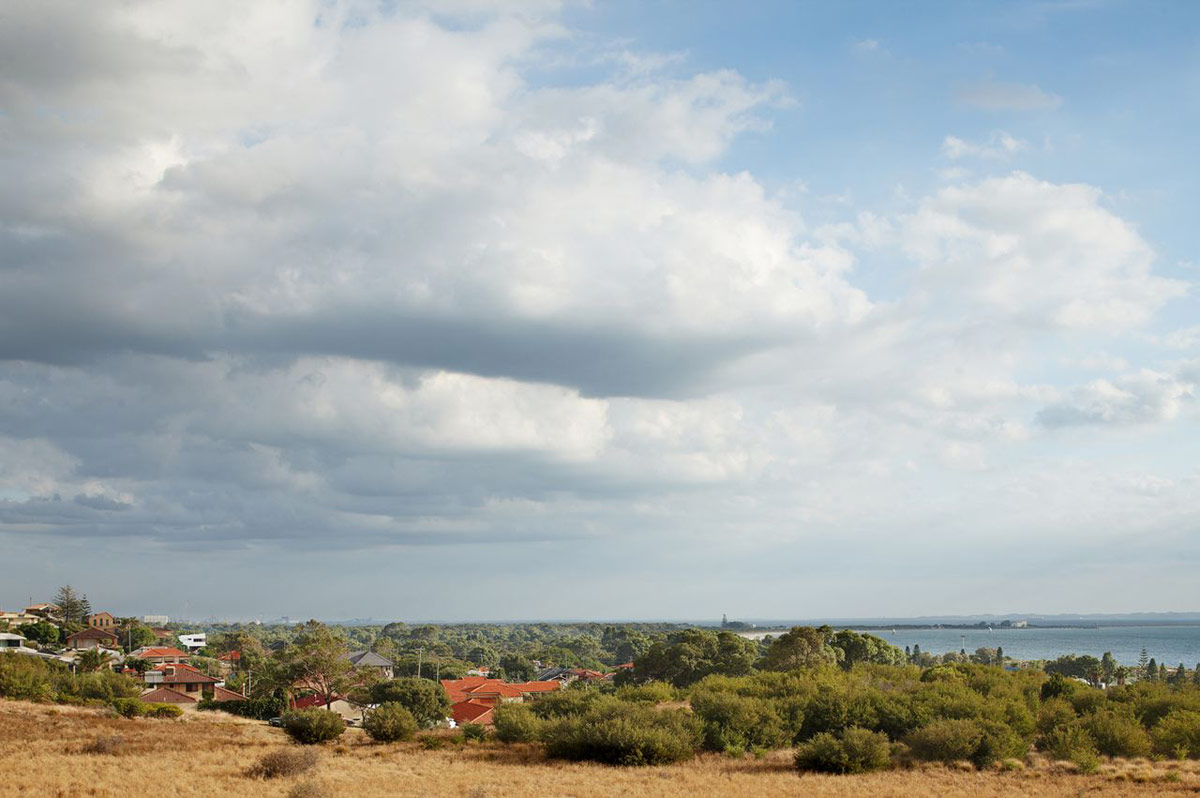 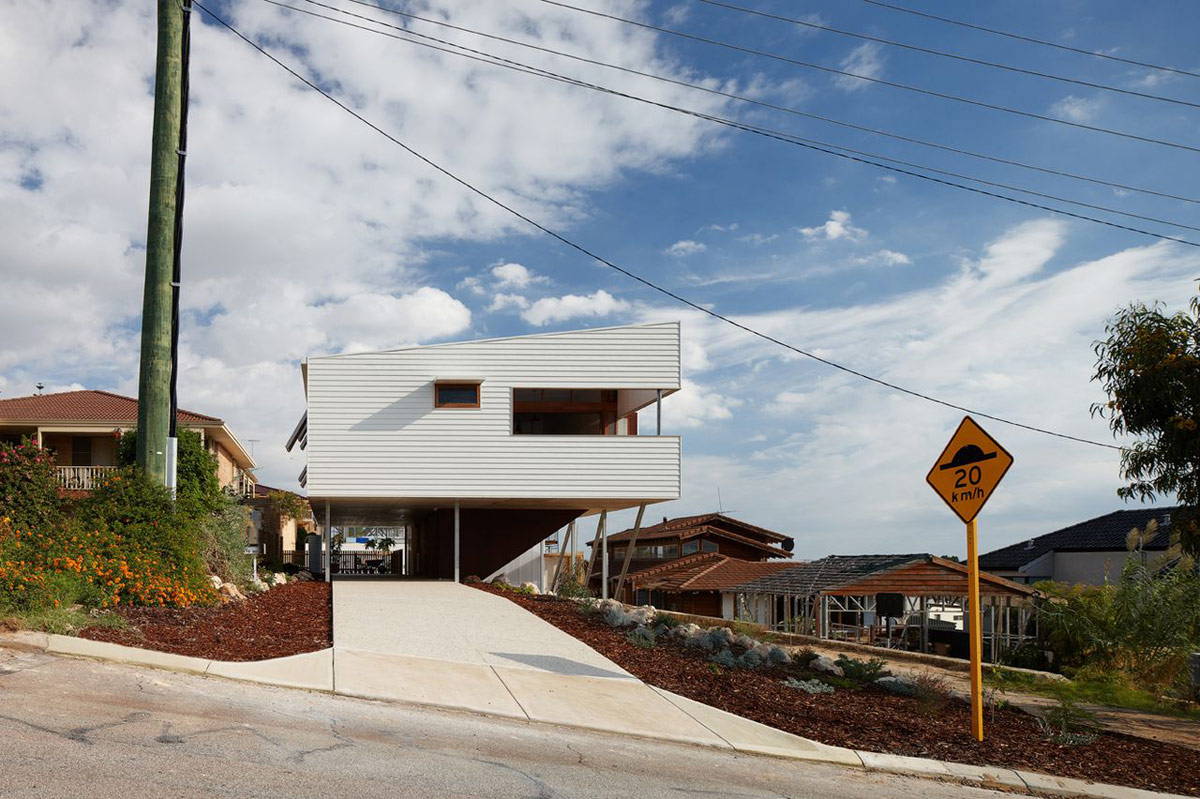 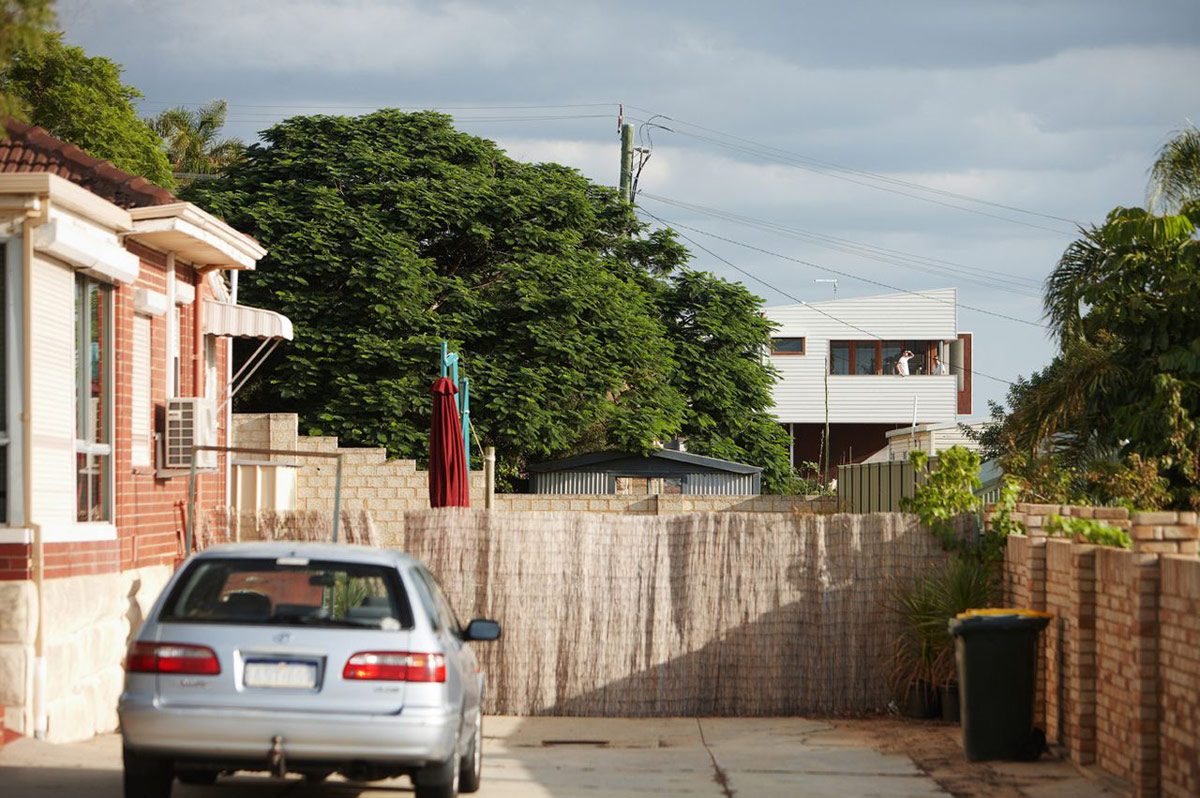 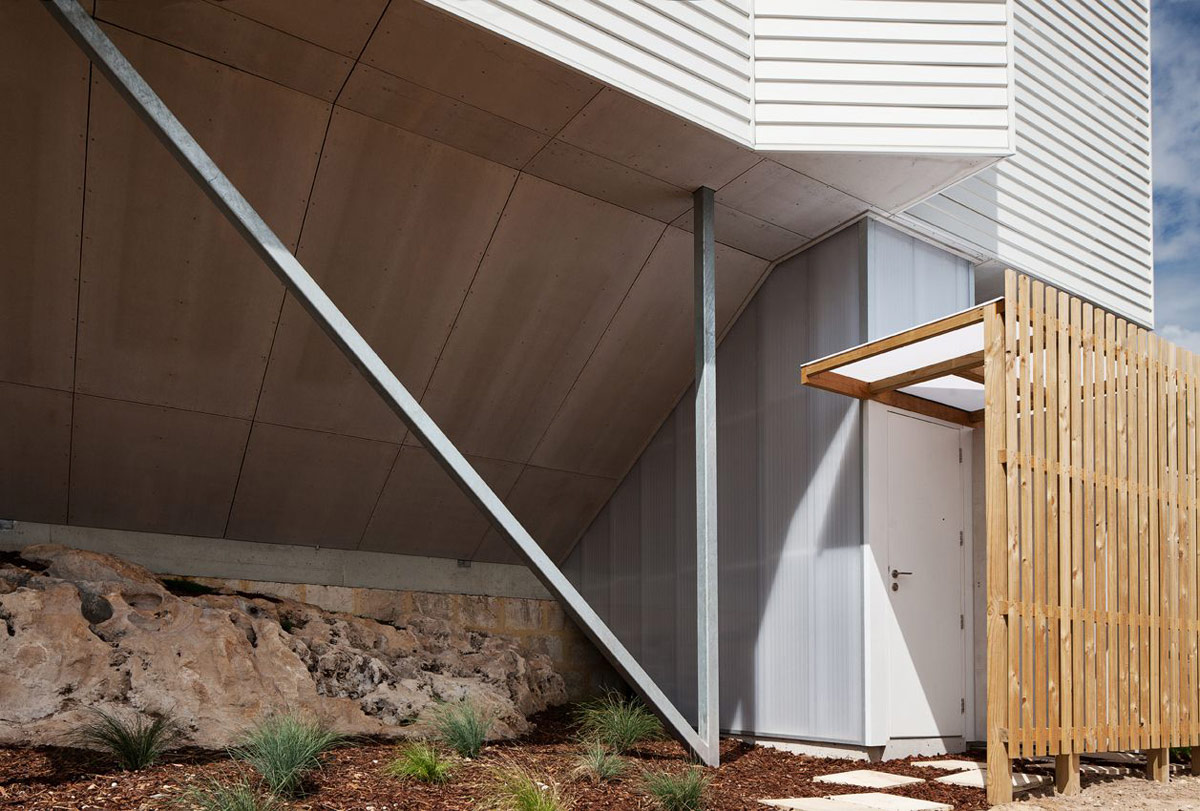 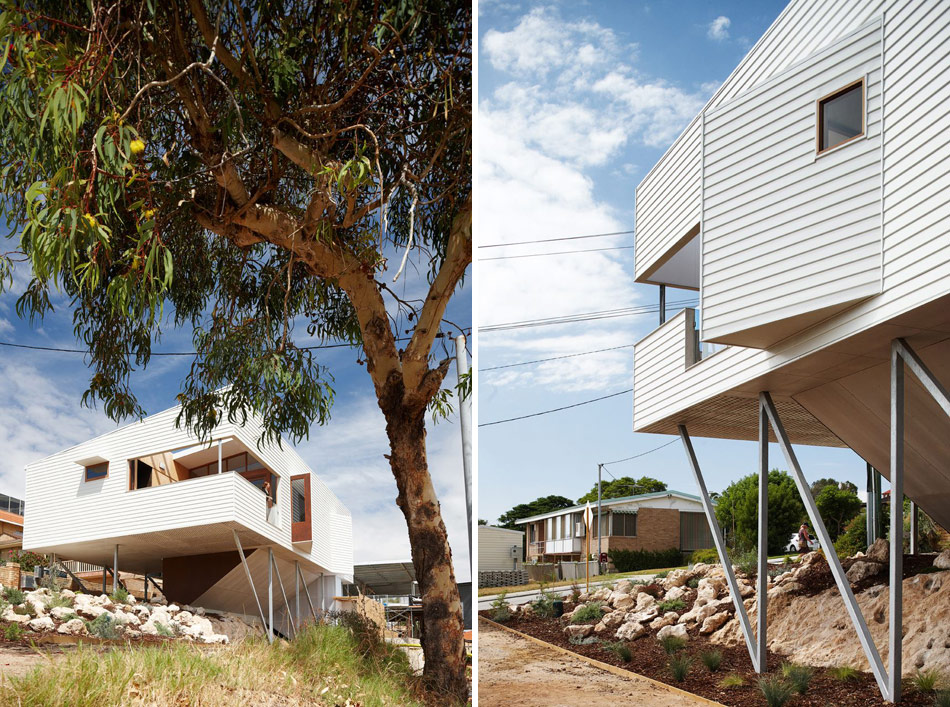