inter miami CF, the soccer club owned in part by david beckham, has revealed plans for its new 26,000-seat stadium. the arena forms part of a larger recreational destination — ‘miami freedom park’ — that will also incorporate one of miami’s largest public parks, 11 community soccer fields, a tech hub, hotel, shops, and restaurants. as the stadium isn’t expected to open until in 2022, the team will play its home MLS games elsewhere for the next two seasons. 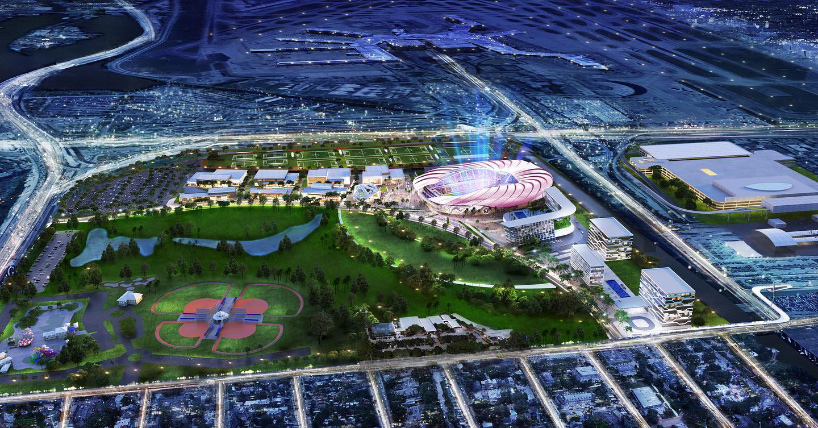 all images and video courtesy of inter miami CF

the masterplan of miami freedom park was developed by arquitectonica, who teamed up with HOK to develop the design of the stadium in line with the culture of club internaćional de fútbol miami, or ‘inter miami’ for short. this identity is also evident in all aspects of the franchise — from the color scheme to the club’s branding. ‘the crest was something that was really important to me,’ says david beckham, who tasked kimou meyer, executive creative director at doubleday & cartwright, with developing the design of inter miami’s badge. ‘I always gravitated to the old south american crests and that’s one thing that I thought really needed to go into this logo.’ 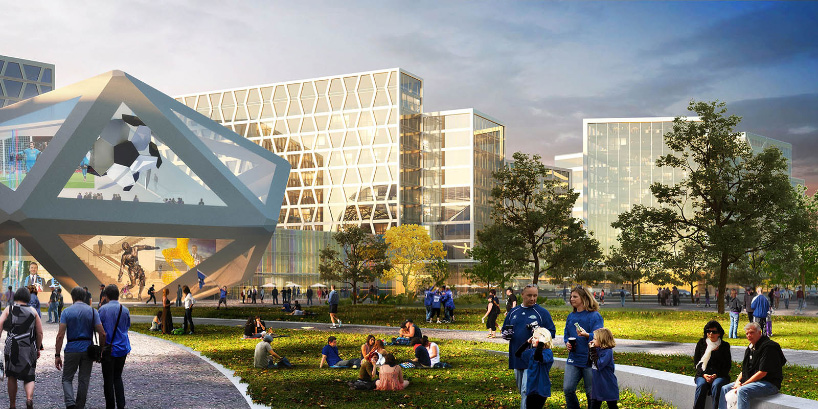 the club stresses that miami freedom park is 100% privately funded and will not utilize any city taxpayer dollars. in addition, inter miami says the project will pay millions in revenue to the community as well as an annual fair market value rent to the city. 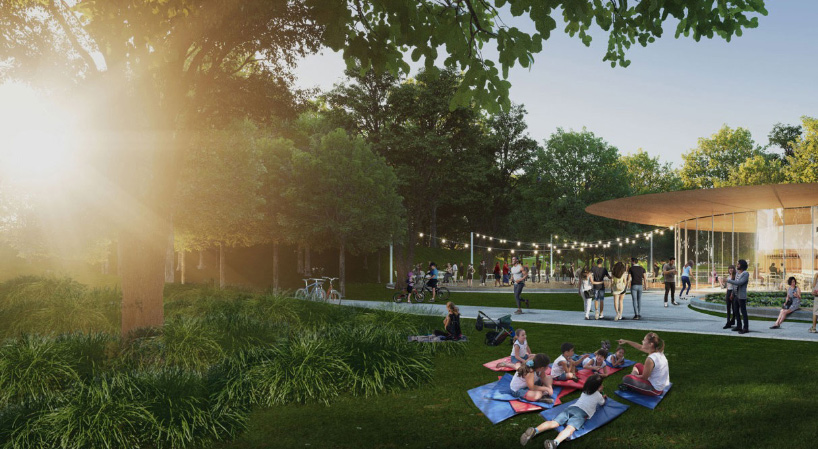 it is estimated that the complex will contribute more than $40 million in annual tax revenue to the city of miami, miami-dade county, state of florida and miami-dade county public schools. it is also forecasted that more than 13,000 jobs will be generated, with all onsite employees receiving a living wage. see designboom’s previous coverage here, while more information about the development can be found on the park’s official website. 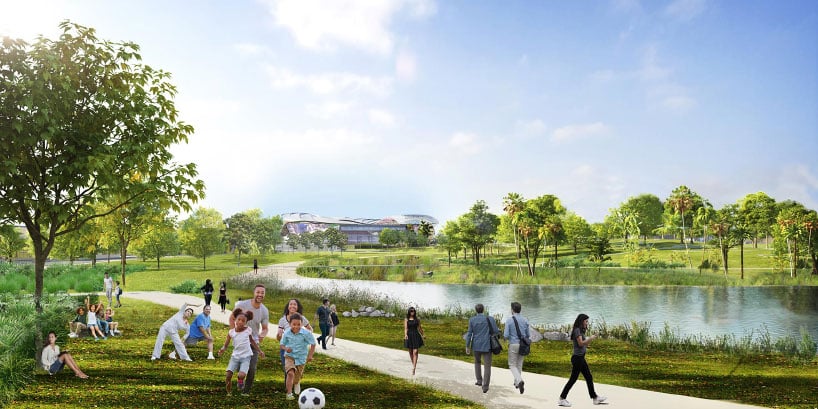 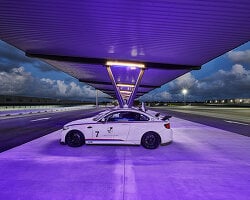 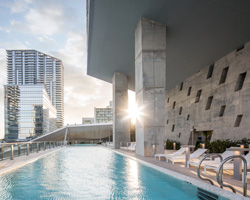 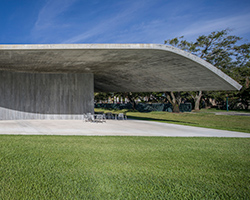 Nov 07, 2018
david beckham discusses the design behind his miami soccer team as stadium gets backing 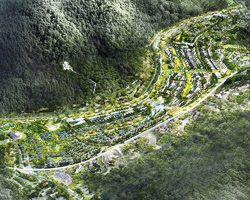 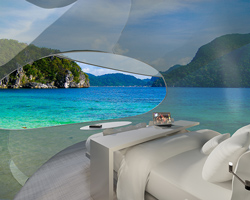