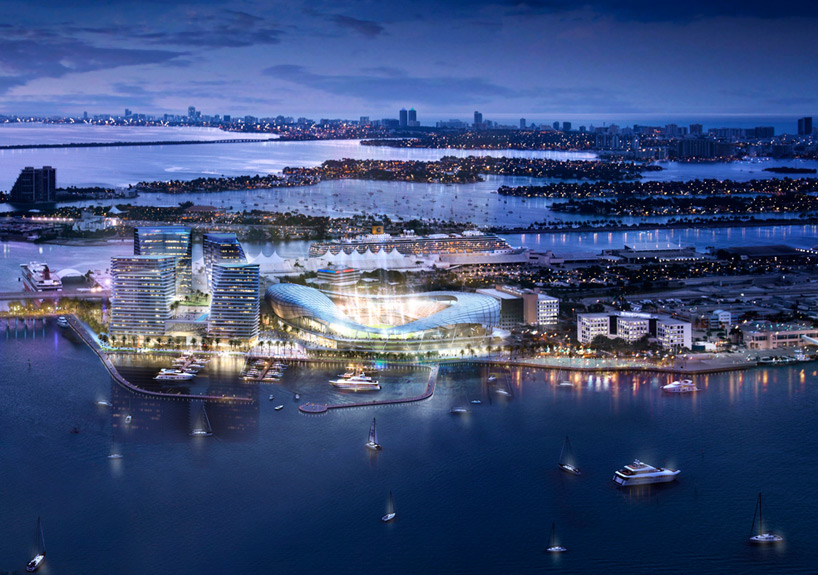 plans for david beckham’s proposed major league soccer stadium in miami have been unveiled, forming the potential home of the retired football star’s new franchise. the $200 million USD development sees a 25,000 seater arena situated in port miami, making it the division’s third largest venue. the currently unnamed design is the collaborative work of local practice arquitectonica and 360 architecture of kansas city, and features an undulating roof framing views of the city’s downtown skyline. 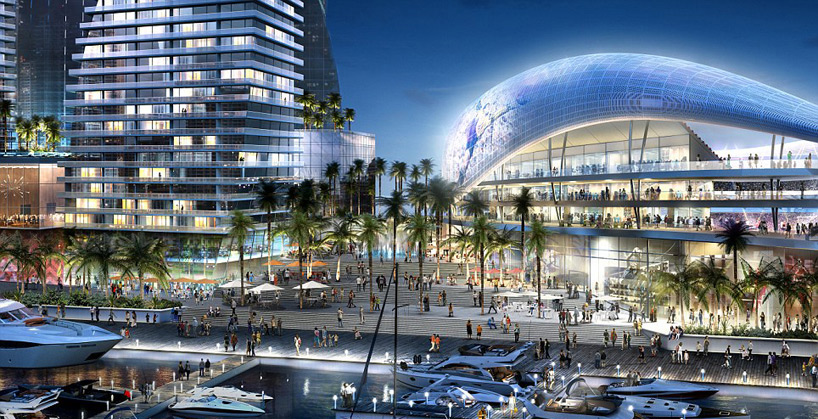 the overall scheme involves connecting the site and its plaza to downtown miami via a drawbridge that is currently unused. encircled with dining and retail outlets, the public square would remain active throughout the year, while outdoor film screenings and concerts take advantage of the region’s warm climate. subject to planning approval, the stadium is expected to be completed by march 2018, in time for the MLS season. 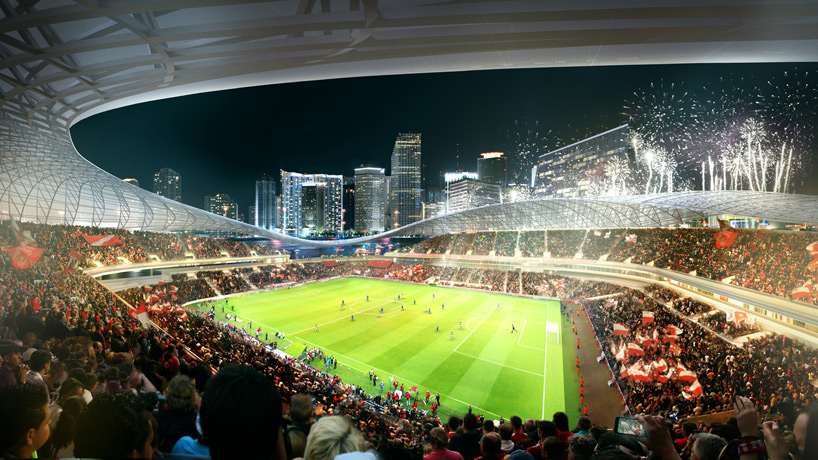 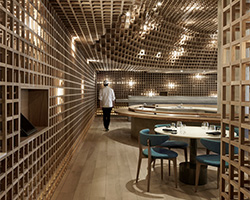 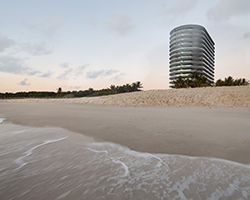 Jan 14, 2021
junya ishigami completes plaza of kanagawa institute of technology in japan
remaining open to the elements, the project has been conceived as an expansive landscape that changes with the seasons and the weather.
architecture
612 shares
connections: +1490