observing how milan has evolved in the past five years, from a very low skyline to one that now has skyscrapers that silhouette in the central part of the city, designer david chiesa has created a 3D-printed chess set that instead of using the normal figurines, uses the new and historical buildings that make up the city of milan. the idea that these modern structures can live side by side, not only in the physical reality but also in a miniature world motivated the designer to create this set. 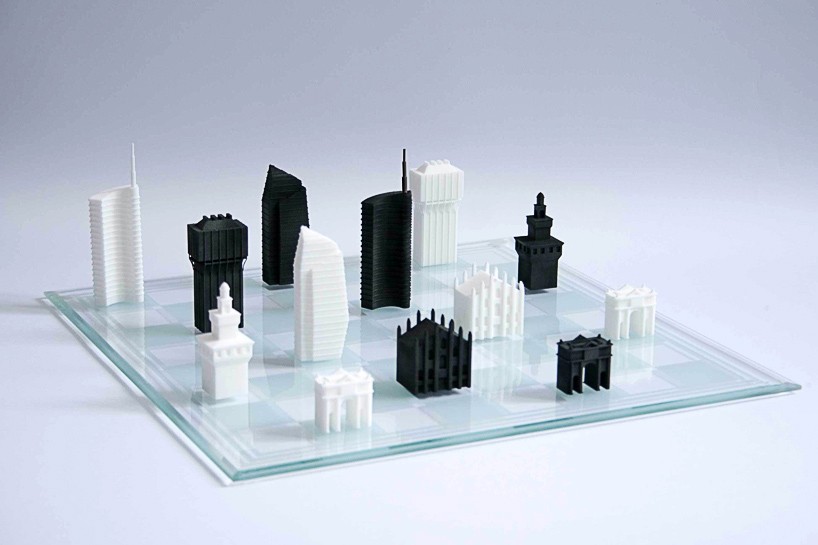 the exploration of these new landmarks combined with an admiration to the old ones led david chiesa to produce six different chess pieces that encompass skyscrapers, towers, palaces and monuments. while being in use during a chess game, their constant movement offers and illusion of an urban skyline that is not fixed, but continually evolving and changing in a horizontal surface. 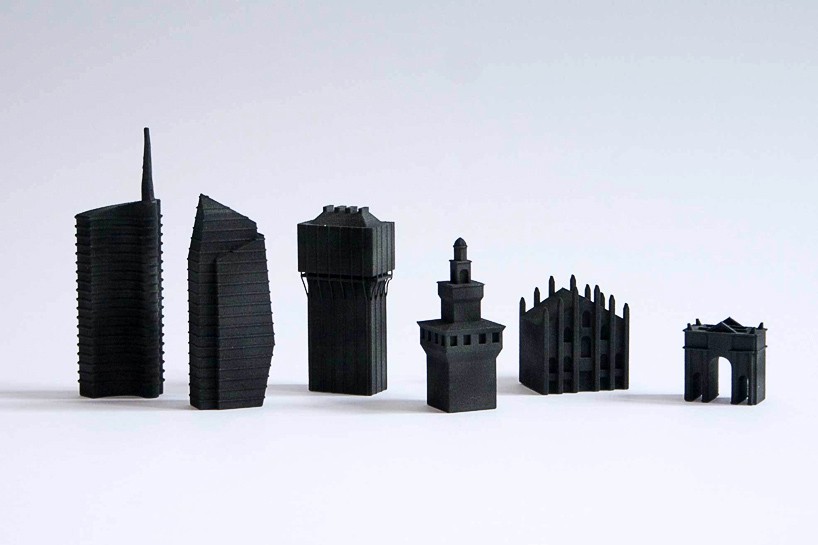 the sets are available in either the 6-piece micro version or the full 32-piece and can be found online here. chiesa has plans to expand the reach of his milanese skyline saying that, ‘I’m planning to distribute the chess board here in milan for the six months of EXPO2015 in shops, museums, and at EXPO gates and so on. this project is the first one of a family of three different projects that will also focus on buildings in other parts of italy as well as around the world.’ 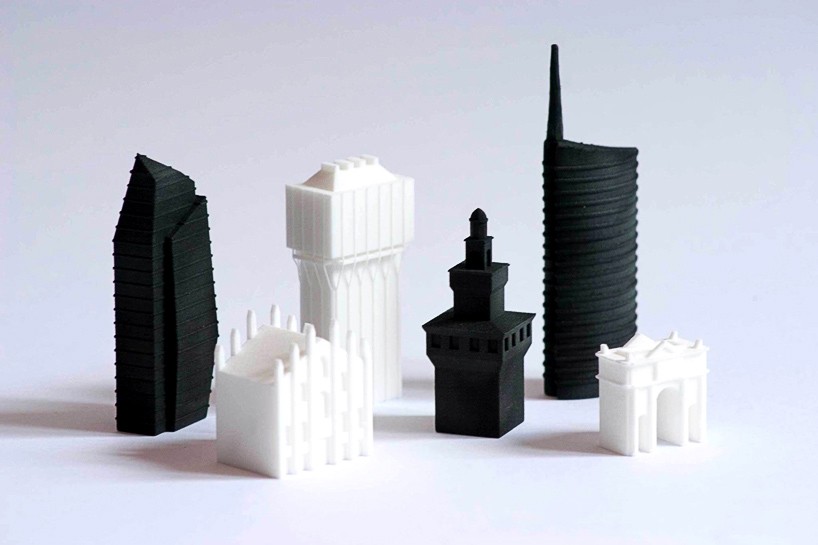 the game references the milanese skyline, one that is constantly changing 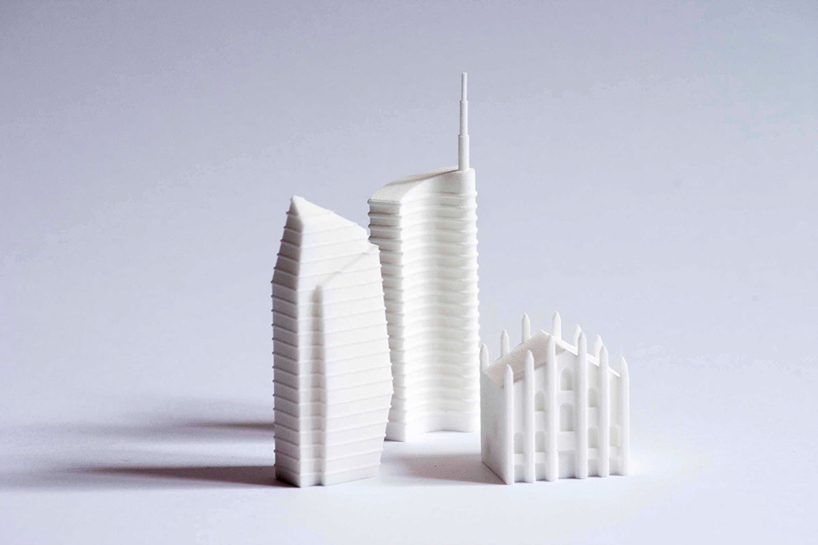 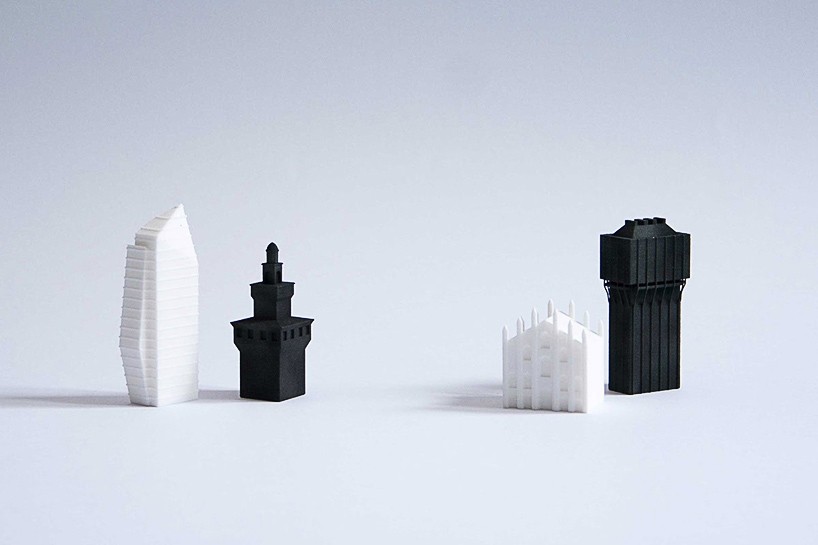 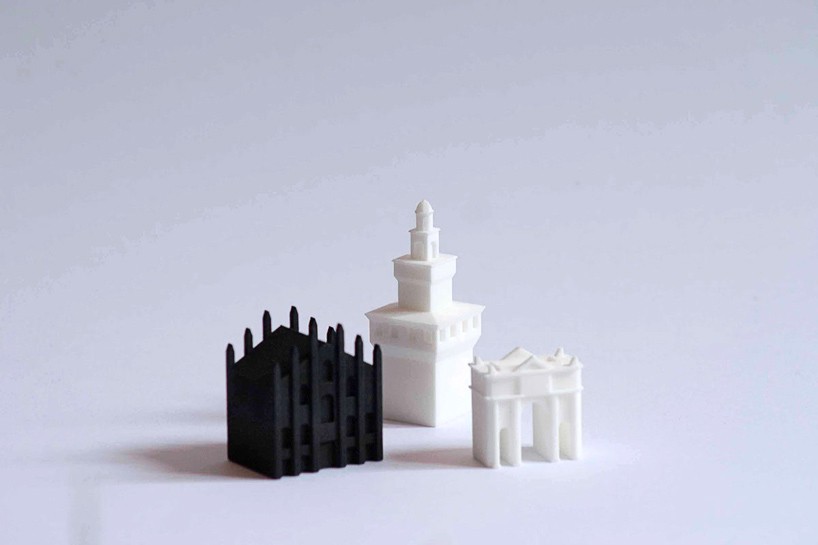 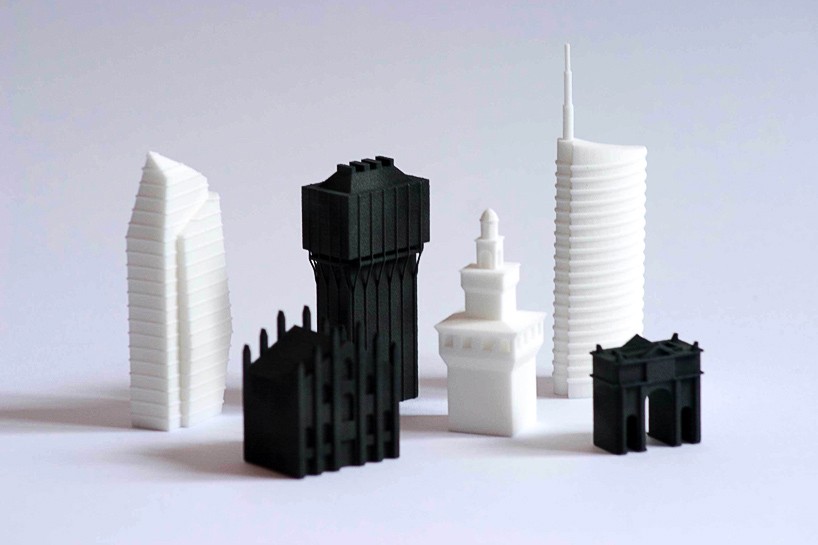 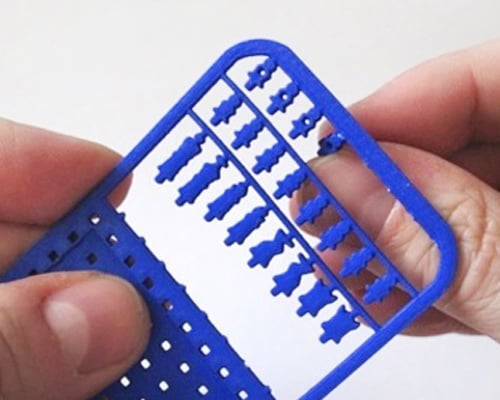 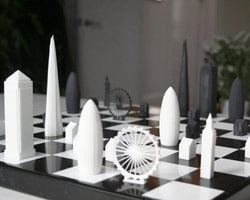 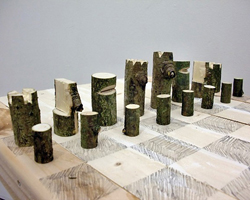