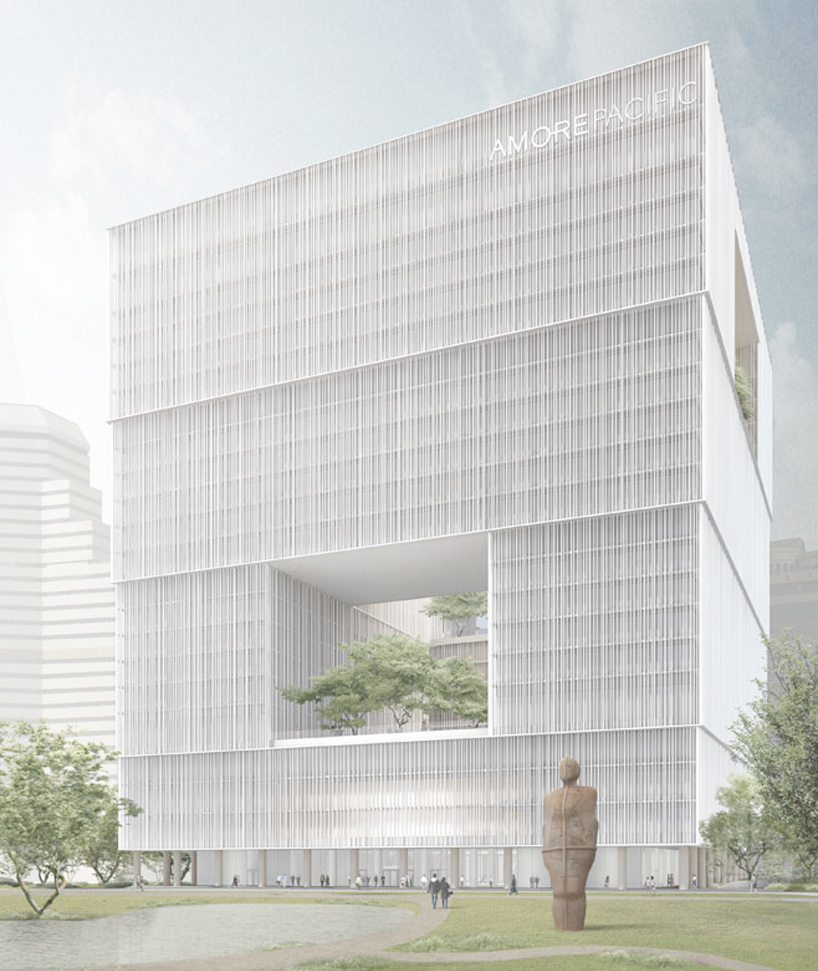 construction is underway in korea at the site of cosmetics company amorepacific‘s seoul headquarters. designed by david chipperfield‘s berlin office, the structure will also contain APMA – the company’s own museum of art. located within the center of the city, the site lies in close proximity to a former US military zone, which will be transformed into a public park and international business district. hangangro avenue, a historically significant street that remains one of seoul’s main axes, borders to the north-west side of the building. 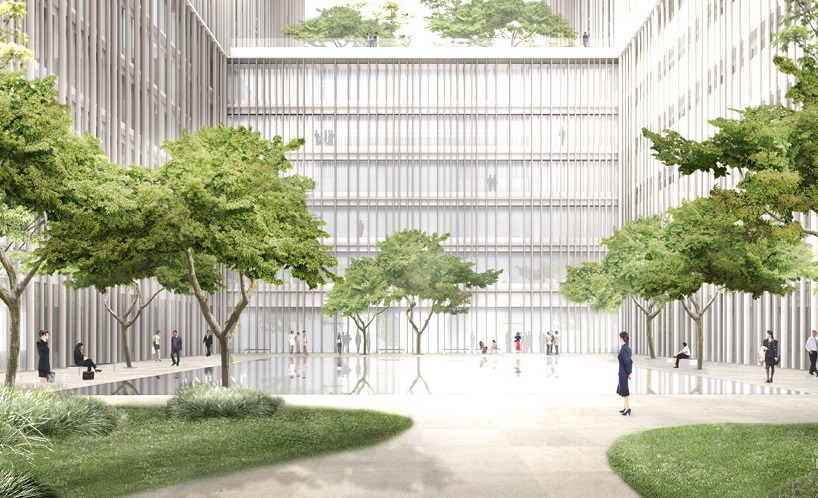 envisioned as a singular clear volume, the structure’s carefully considered proportions are developed around a central courtyard that both illuminates and ventilates each storey. a central atrium provides an intimate space at the lower levels, while a raised stone plinth, mediating the existing topography, supports the idea of an open platform. the expressive façade features a second skin of fixed and differently sized aluminum fins randomly positioned in front of full-height glass panes that serves as brise-soleil. 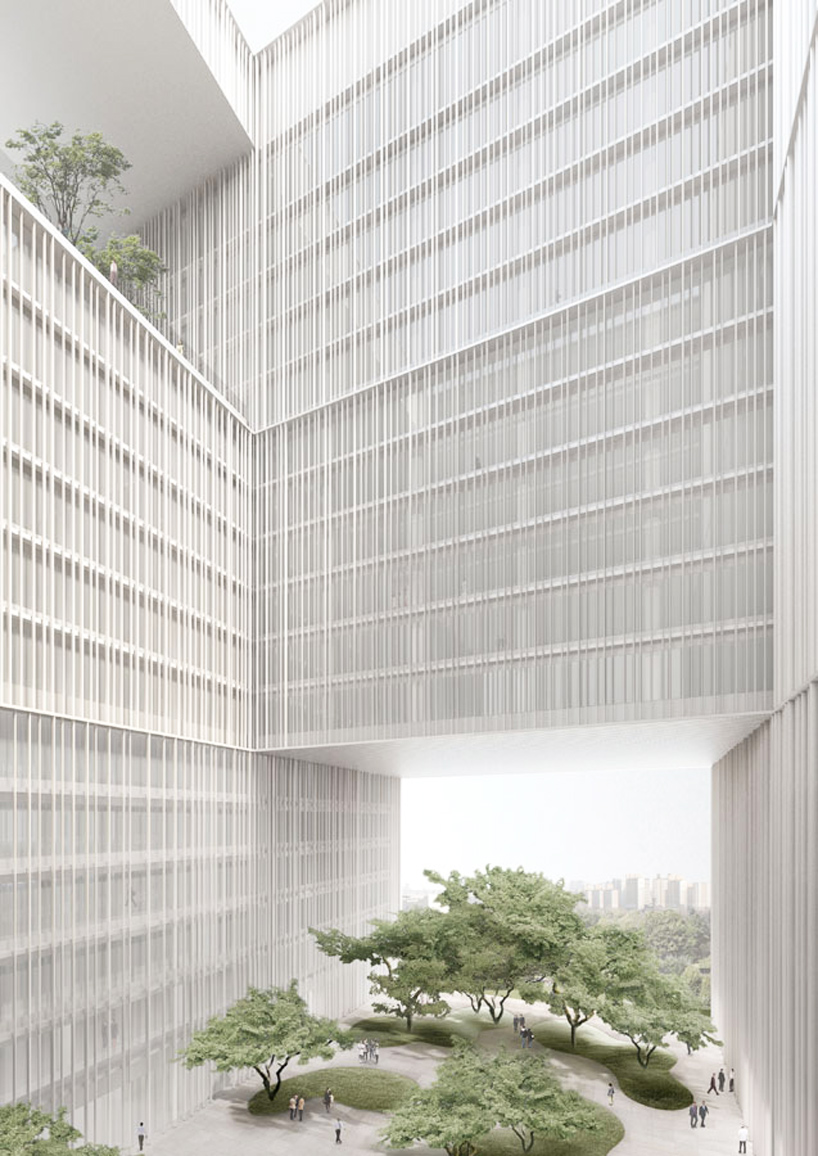 three large openings in the structure’s massing provide not only a sense of nature, but also offer views over the city towards the region’s distant mountain ranges. in addition to offices for the company’s staff, public functions and programs include a museum, conference area, large auditorium, various restaurants and retail outlets spread across the lower levels of the plan.

taking three years to complete, the amorepacific headquarters are scheduled to open in 2017. 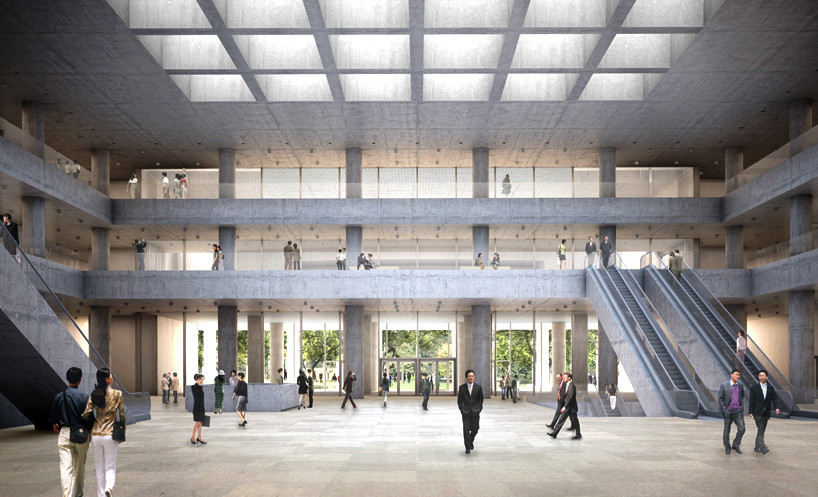 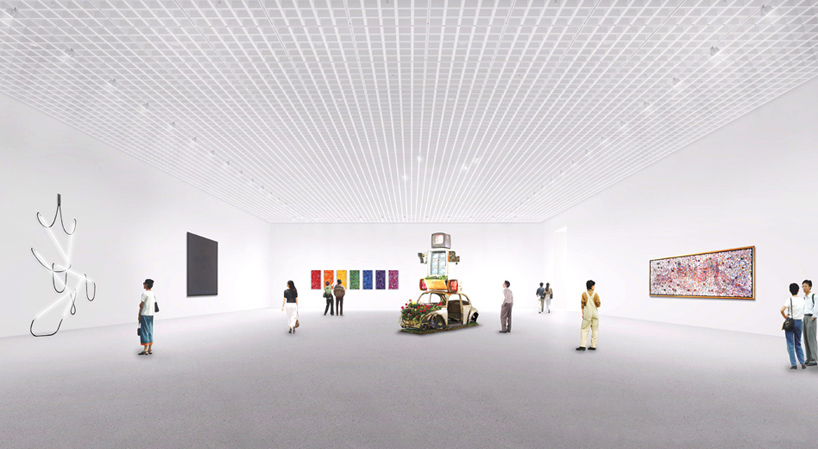 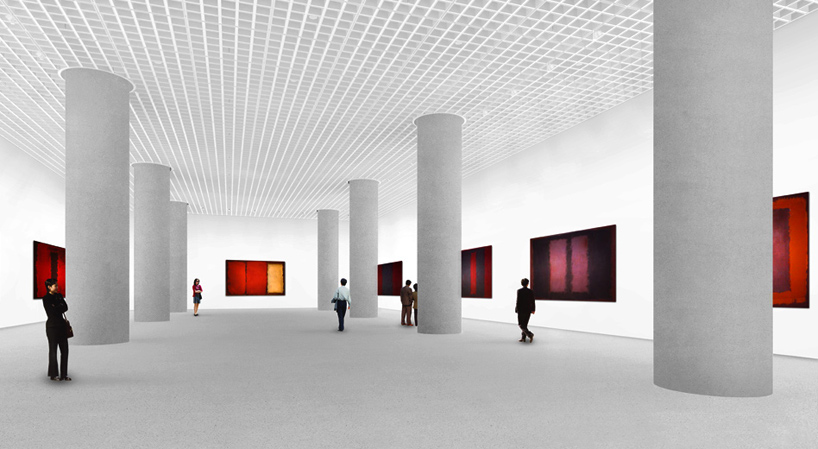 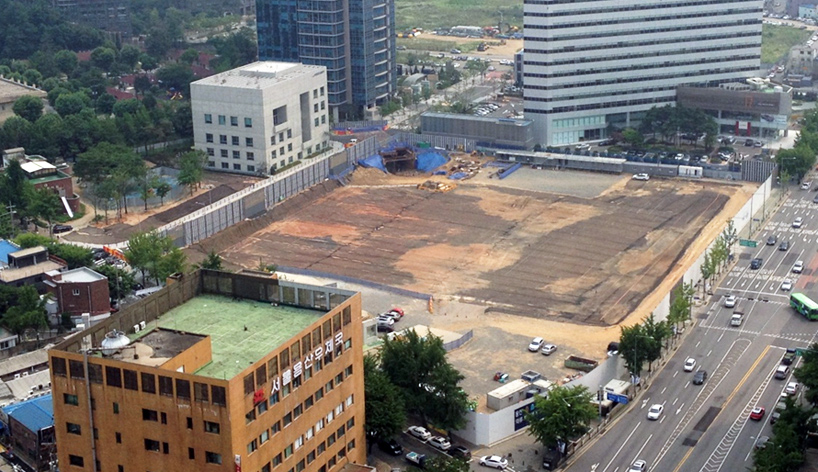 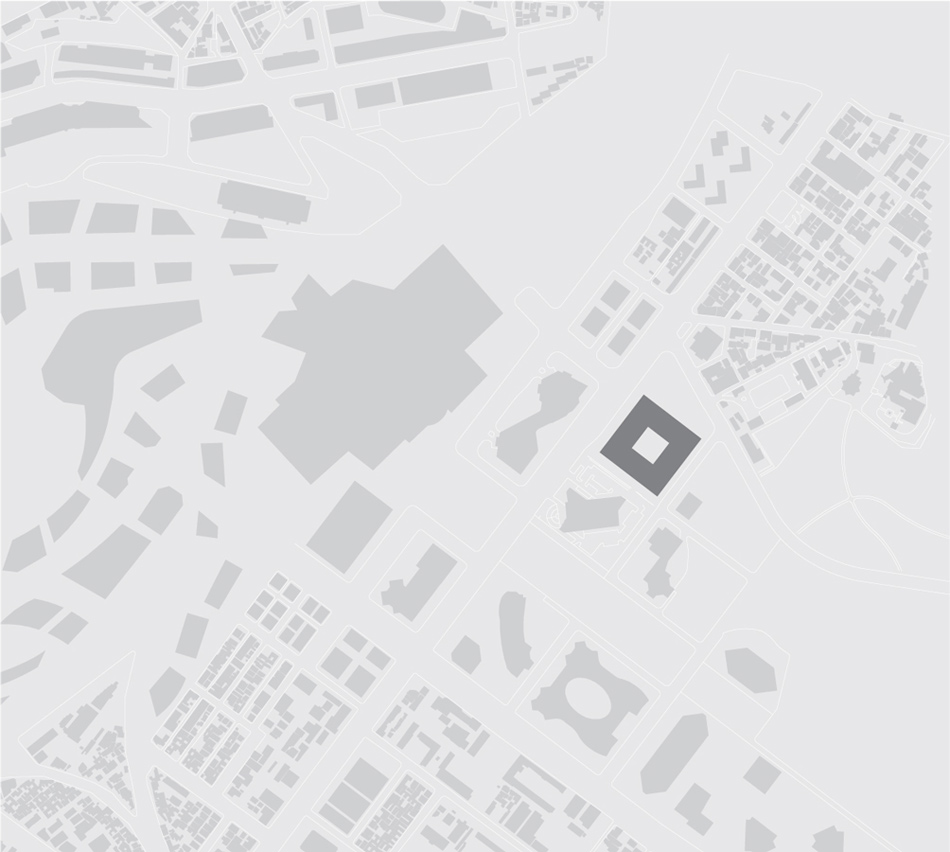 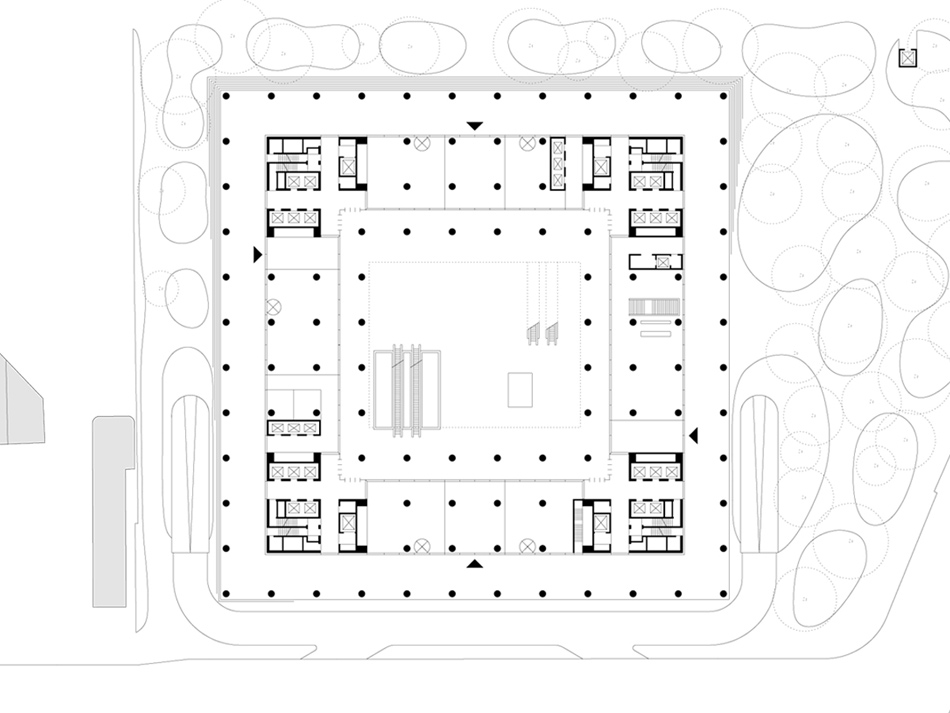 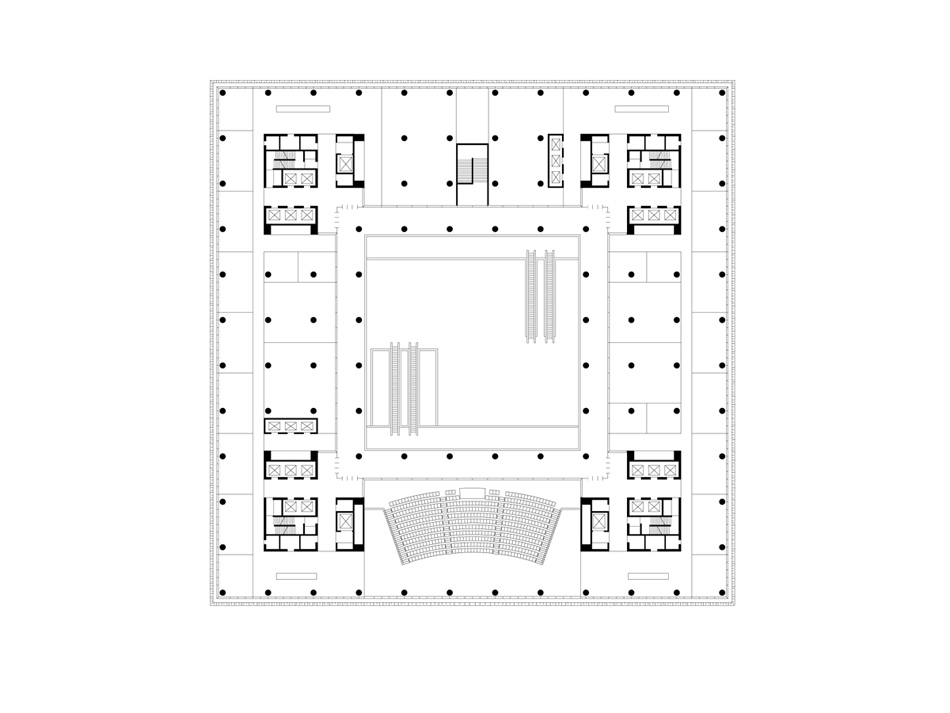 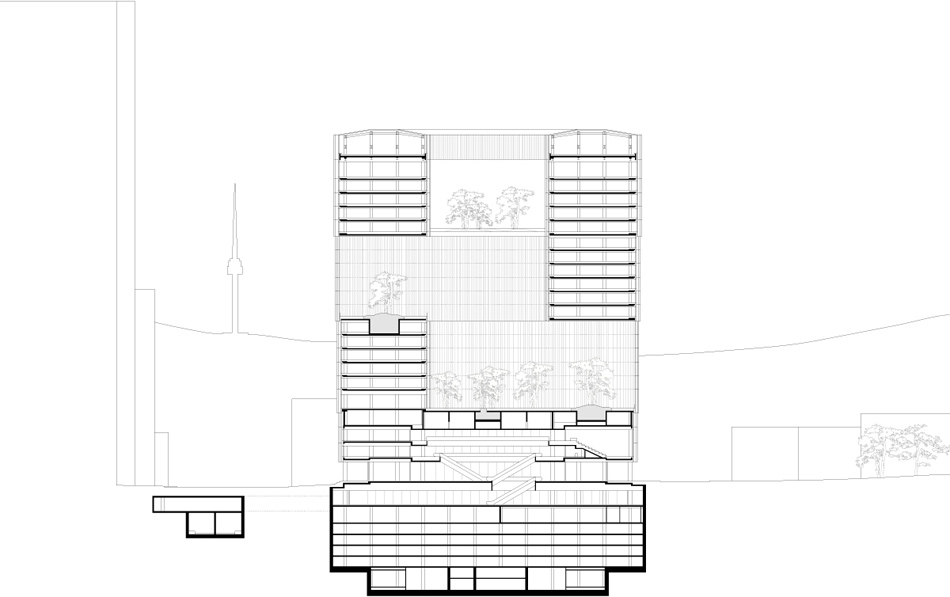 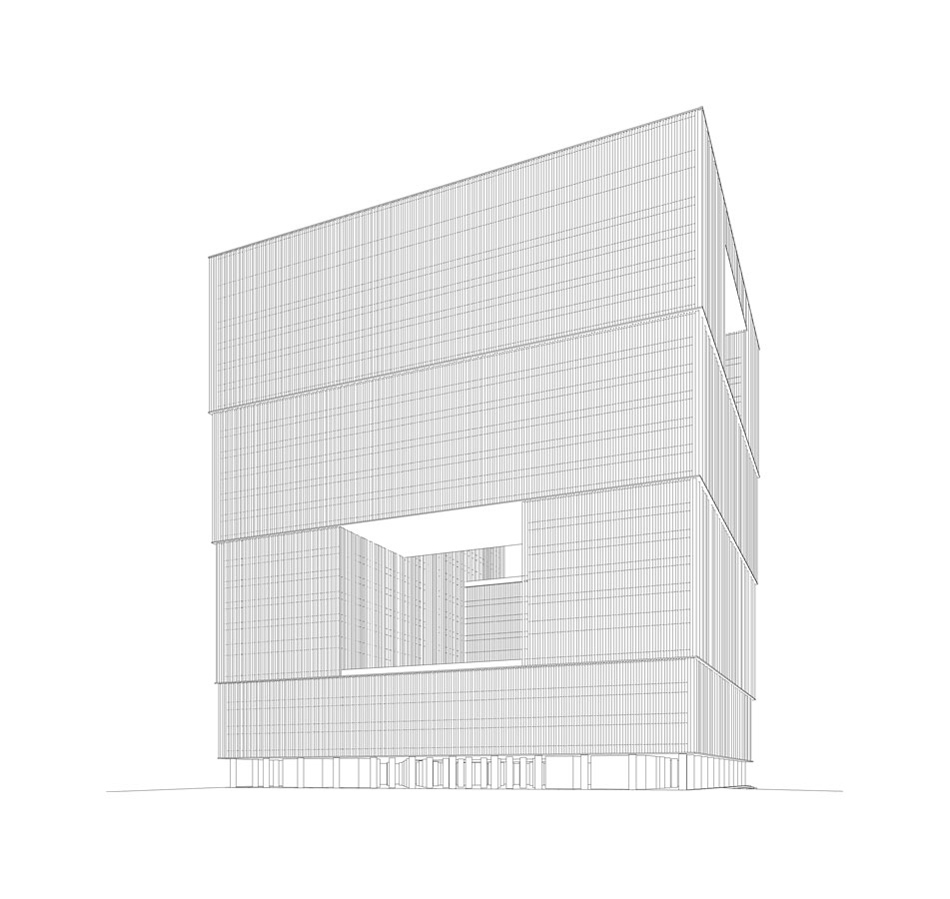 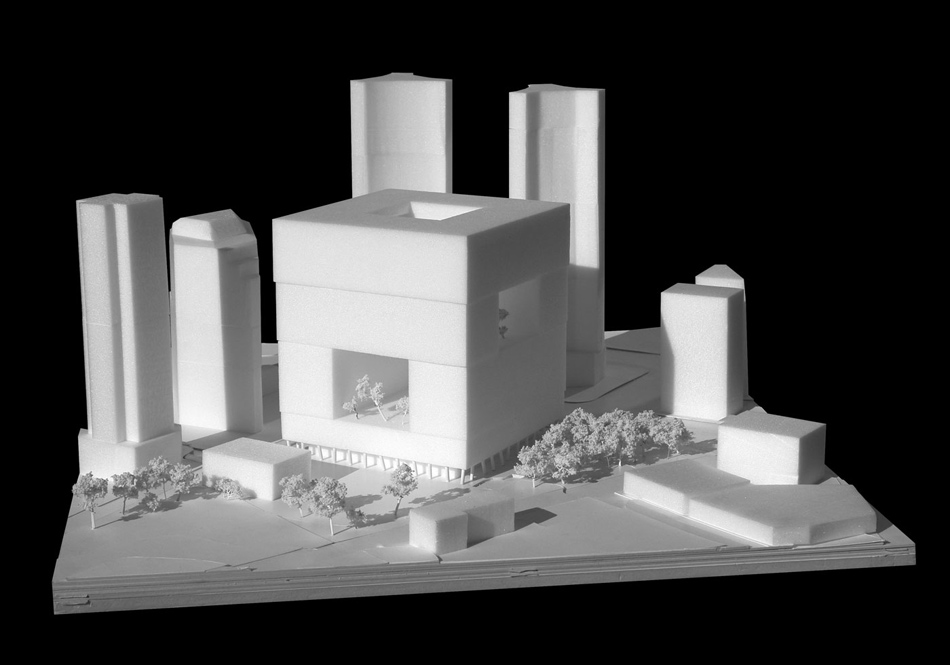 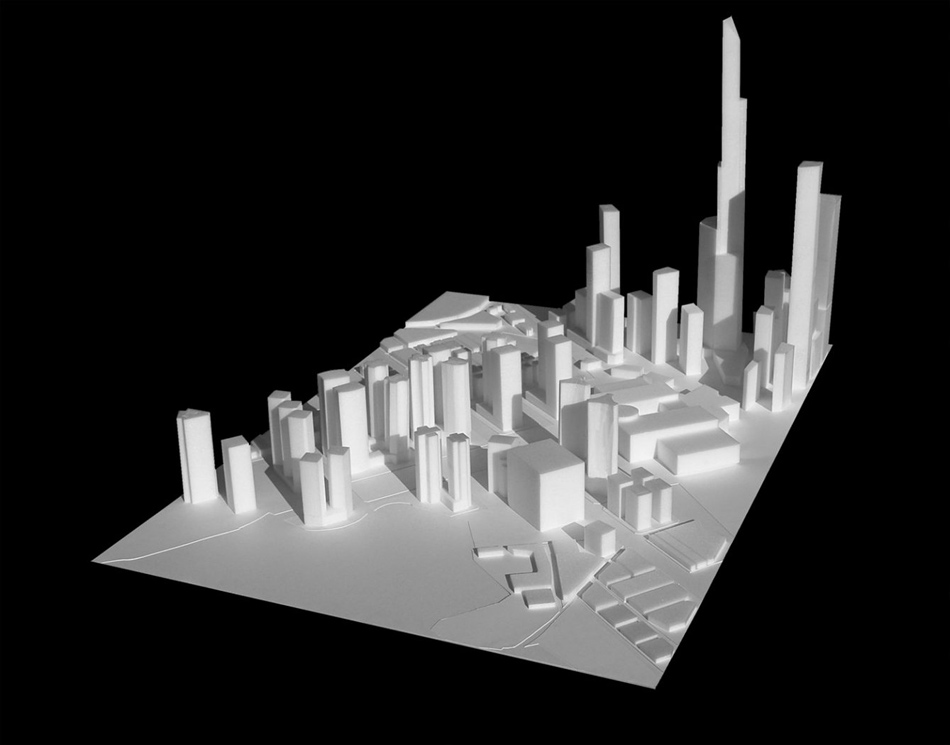