work has begun in india at the site of a new museum building designed by british architect david chipperfield. in early january 2016, the chief minister of the state uttar pradesh laid the foundation stone for the ‘mughal museum’ near the eastern gate of the region’s iconic taj mahal. dedicated to the history and culture of the mughals, a dynasty that ruled over northern india for more than three centuries, the institution will form part of a larger masterplan led by design consultants archohm. 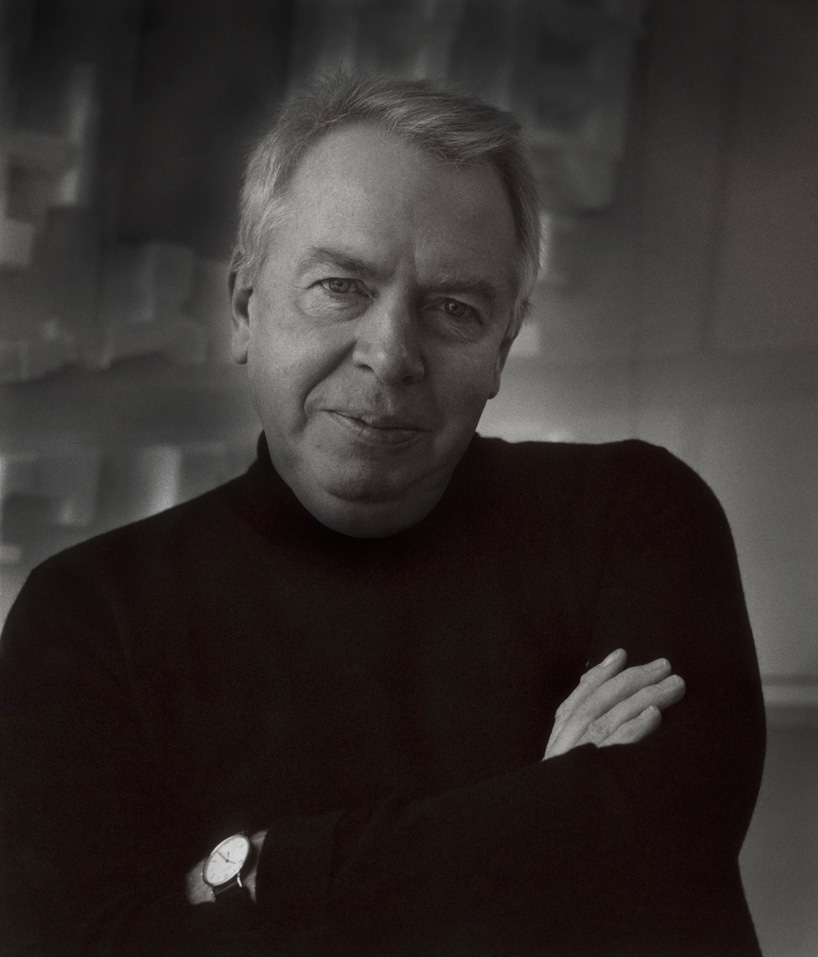 the museum building has been designed by british architect david chipperfield

the complex also includes the ‘taj orientation centre’, a building to be constructed — according to local sources — in the place of the existing ‘shilpgram’, an open-air collection of stalls. this structure will feature an outdoor theater and underground car parking. further parts of the plan include the ‘agra heritage centre’, a building measuring 11,000 square meters used to promote tourism, art, culture and education, and a two-storey street cafeteria comprising eight food stalls and two restaurants. situated just 1,300 meters away from the taj mahal, the museum is scheduled to open at the end of 2017. 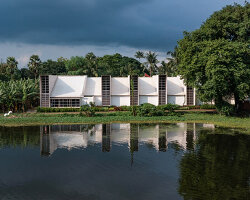 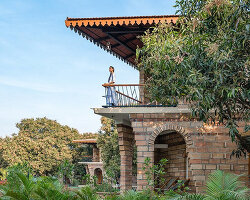 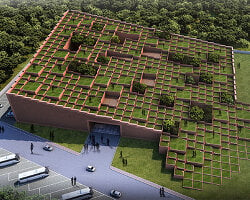 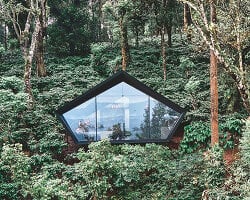