local authorities have approved david chipperfield’s plans to redevelop selfridges’ flagship store on london’s oxford street. the overhaul will include a new double-height celebratory entrance on duke street, named the ‘somerset street link’, alterations to the shopfronts, and the redevelopment of the current accessories space.

the insertion will serve as a visual link between the listed classic east building to the south and the somerset, wigmore, orchard and duke building to the north. positioned at the end of barrett street, the approach will reference selfridges’ main entrance at the center of the building’s oxford street façade, a design distinguished by a triple-height loggia at first floor level. 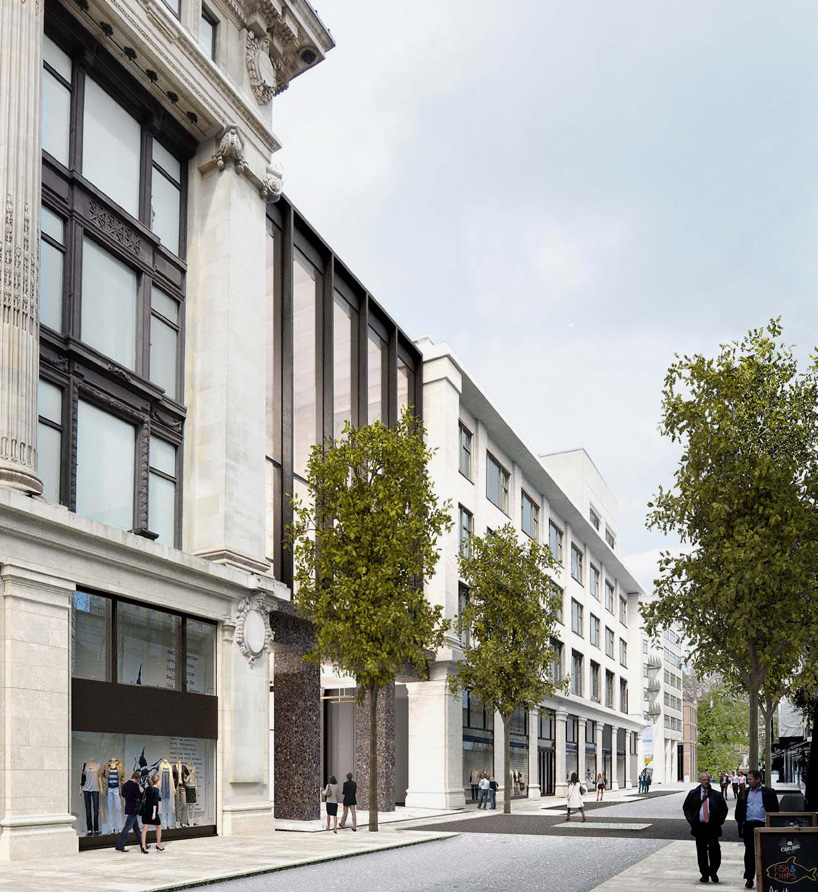 proposed view of the scheme on duke street 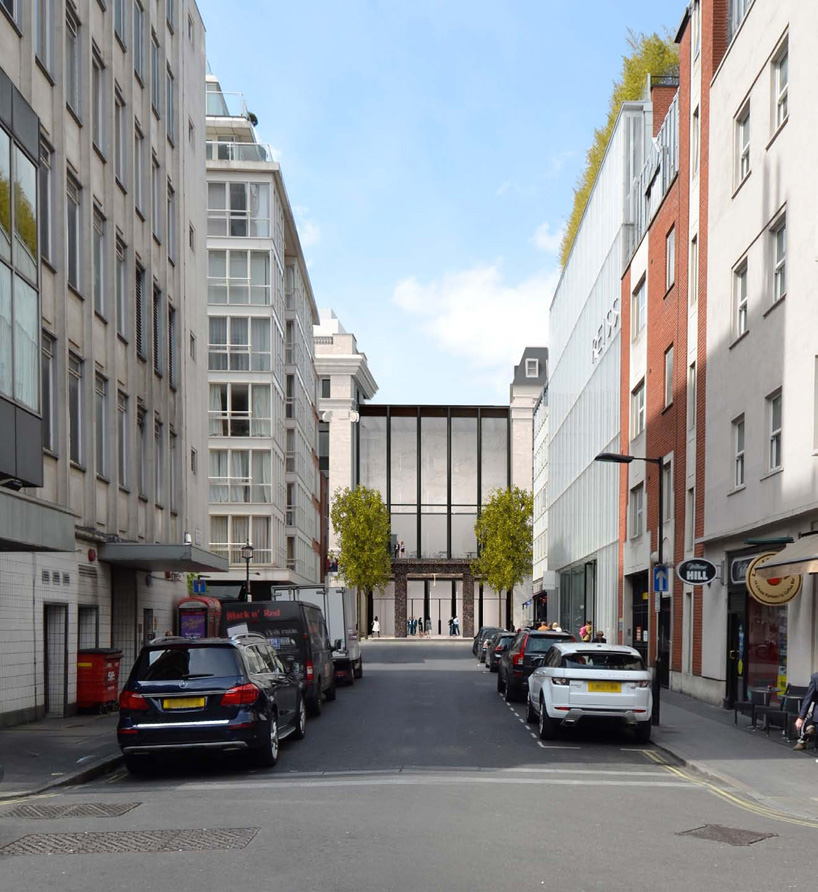 the approach from st christopher’s place and barrett street 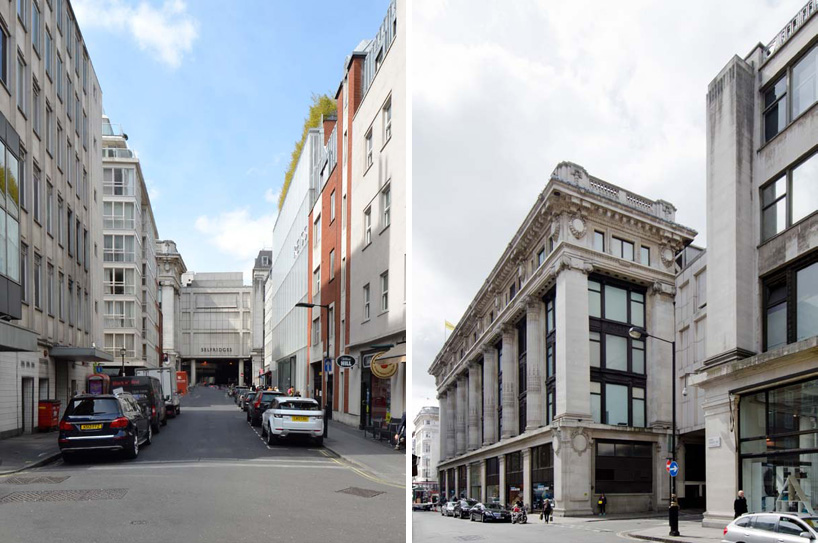