american dean kamen inventor of the segway has released plans for a net zero energy island.

located off the coast of conneticut, USA, north dumpling is a three acre island that kamen owns. over the past few years he has been transforming the island by utilising technologies for water purification and appliances that run on renewable energy. as of next year the island will be fully illuminated with LED lights produced by philips color kinetics, that is said to cut the power associated with lighting by 70 percent. according to LEDs magazine, upon switching to LED lighting, the island would achieve zero net energy. this means the electricity it uses is equivalent to, and hence is canceled by, the electricity it generates. 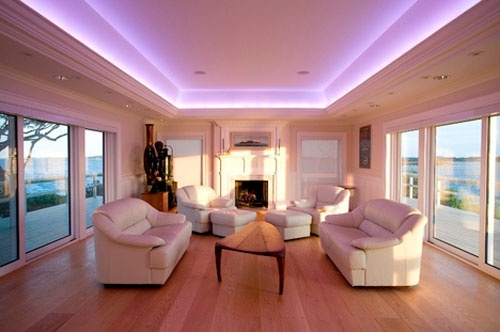