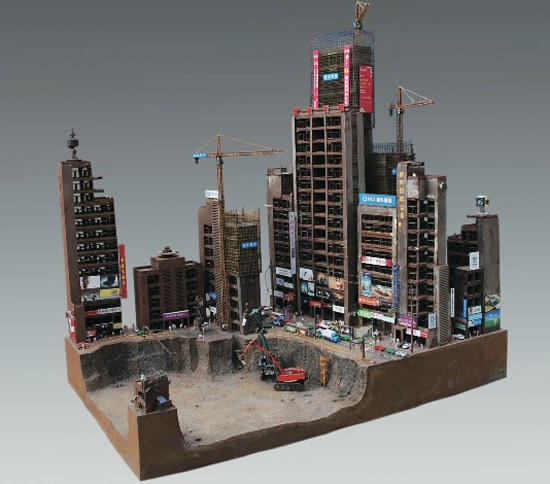 ‘demolition relocation’ is part of the series ‘urban village’, 2009 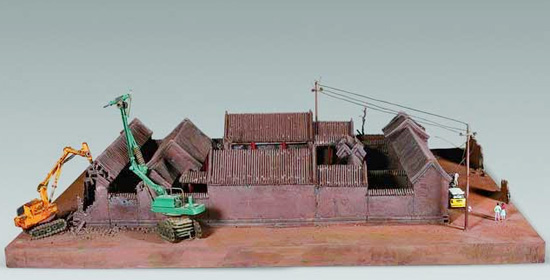 the demolition of a traditional chinese courtyard is also part of the series ‘urban village’, 2009