at the mention of the ‘very sad’ circumstance surrounding the grave oversight of the 1991 pritzker prize in recognizing her architectural contributions, denise scott brown has incited the architectural community to demand a change in the ‘recognition of joint creativity’ in the architectural field. her assertion at the architect’s journal women in architecture awards lunch has sparked a harvard GSD group, women in design, to pen a petition on her behalf. the document appeals to the committee to revise their egregious decision. while the award, arguably the ‘nobel prize’ of architecture, has been granted jointly twice — for the partnerships of herzog & de meuron in 2001 as well as SANAA partners kazuyo sejima and ryue nishizawa in 2010 — it seems that scott brown was usurped of recognition based on misguided and dated gender roles. the petition can be found here.

despite the recent recognition of kazuyo sejima without regard to her gender, the 2011 prize bypassed lu wenyu, the architect wife and partner of laureate wang shu. in the 30 year history of the prize, in fact, zaha hadid is the only female architect to have been awarded the pritzker. denise scott brown was not merely a design collaborator of robert venturi, she was absolutely instrumental in the creation of the duo’s influential body of work and the conceptual research underpinning their architecture and theory. the seminal text ‘learning from las vegas’ as well as the subsequent projects and studios that resulted from that line of research continues to be enormously relevant and critical in the creation of post modern discourse. 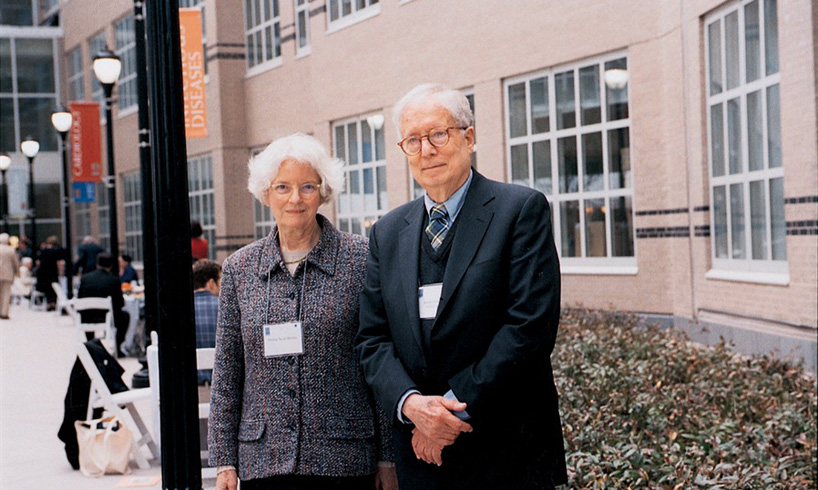 rem koolhaas is the latest pritzker laureate that has joined the 9,000 strong chorus of voices demanding the the pritzker architecture prize retroactively recognize the celebrated architect in her partnership with the 1991 winner, design partner and husband. from rotterdam, the architect expressed: ‘I totally support this action. the fact that one of the most creative and productive partnerships we have ever seen in architecture was separated rather than celebrated by a prize has been an embarrassing injustice which it would be great to undo.’

‘women can hold up half the sky. it is suitable to describe the situation of the contemporary architects.’
-2011 laureate wang shu, in his message on the petition 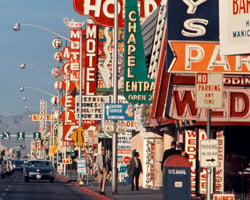 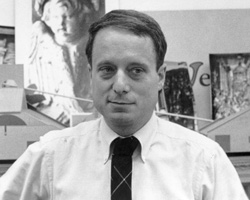 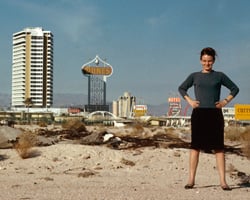