what is the best moment of the day?
the end of the day

what kind of music do you listen to?
all different types of music, I particularly like jazz and have a passion for the music of miles davis and thelonious monk. once I designed the set for the opera ‘suor angelica’ by giacomo puccini – whose work I love. I also listen to the beautiful brazilian music, which is part of every brazilian’s daily life.

what books are on your bedside table?
I have a lot of books, but I tend to read a a bit here and a bit there. I read classic philosophy with great enthusiasm.

do you listen to the radio?
sometimes.

project for a student dormitory, a 1000 bed facility for the cagliari university, 2007
see more of this project here

do you read architecture magazines?
no.

where do you get your news from?
news follows me every minute, I have six children and everyday they represent a fresh source of news. I try to not follow politics so closely because it’s often terrible. regardless, I see the future in a positive way because I think that generally the aim of people is to create peace in the world. I’m a fan of the latest political situation in france and of their new government particularly of rachida dati, (french justice minister), who is the first female, muslim politician to hold a top government job in france. I see this as a critical revision of the french colonialism.

I guess that you notice how women dress, do you have any preferences?
I have no time to follow fashion, but I like to see how women dress on the street. I like very much how you are dressed right now. (summer floral dress)

what kind of clothes do you avoid wearing?
it is beautiful that people can wear what they want today. I prefer to dress quite traditionally, for example I don’t wear sports-shoes. 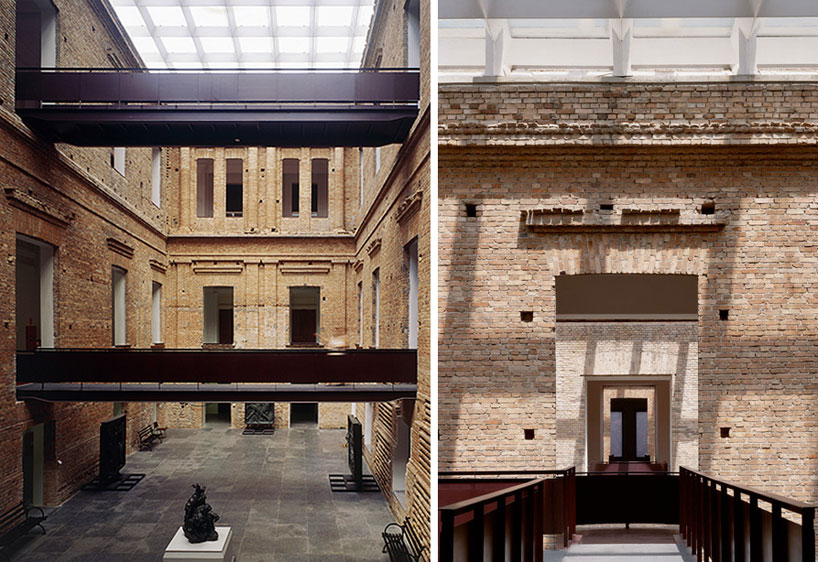 when you were a child did you always want to become an architect?
no, the thought never crossed my mind, when I was young I was more concerned with enjoying myself — I often went to the beach. 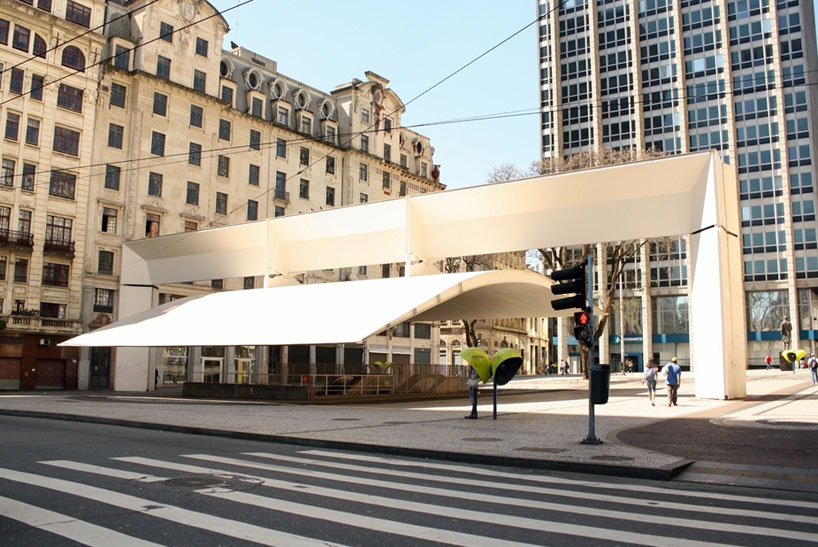 could you describe your style as a good friend of yours might?
architecture is a discourse of knowledge. I project what I imagine people could desire — I have a delirious vision on what this might be, I don’t design for myself – I don’t follow my own needs.

which of your projects has given you the most satisfaction?
I suffer a lot developing projects, I cannot say that there is a satisfaction — it’s my life. every time I work on a project its a huge affliction, a great anguish and a lot of anxiety. so, I would not speak of ‘satisfaction’.

who would you like to design something for?
I don’t have the courage to imagine what to do from the beginning of the process. for example here in calgiari, sardinia I never imagined what I could have done. the project was born as a solicitation from the place and the people — architecture is done by people. look at the place where we are now, it was an old tobacco factory and now there is an intellectual symposium here. people make architecture – in the way they occupy a space.

here in calgiari as well as creating the dormitory which the university commissioned, you have also created the ideal setting for it to be located… do you always work in this way?
always, I think that design is a process of untangling, afterwards it can never be the same, its a discourse that never ends.

any advice for young architects working today?
I don’t see myself as a person with the capacity to give advice. 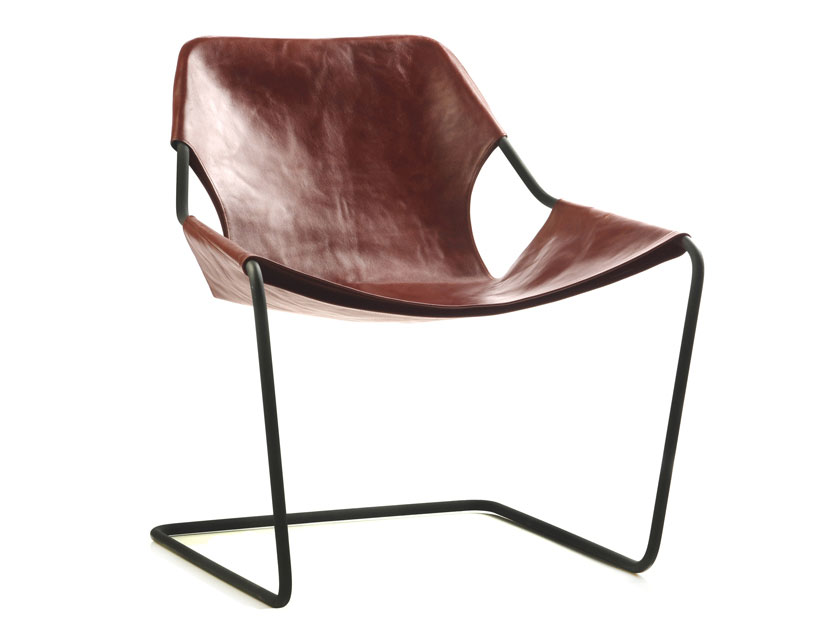 is there anything that you’re afraid of regarding the future?
we have to transform ourselves, for example, if you think to the relationship between man and woman, there is a current revolution, because of over-population, society has to reinvent this relationship. who knows what the future will bring? — to ask yourself this question is a marvelous thing.