below, we take a look at some of diller scofidio + renfro’s most significant work to date, and preview the firm’s ongoing and upcoming projects. 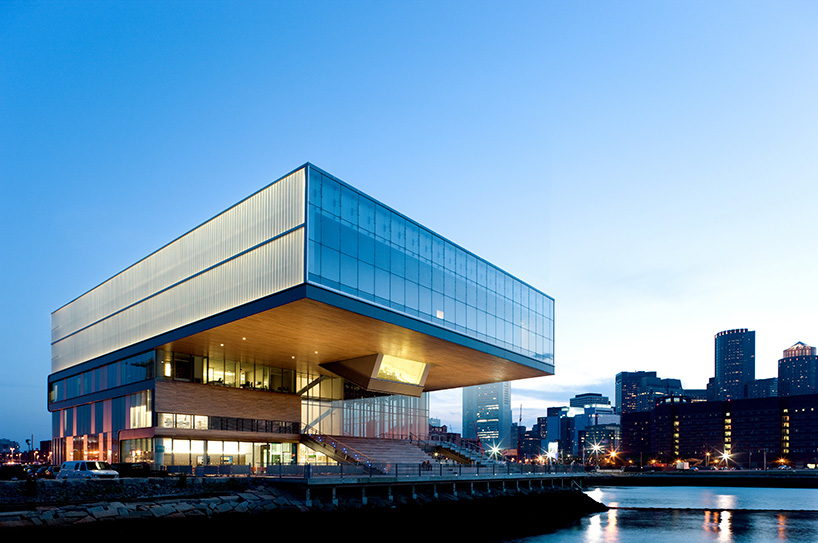 completed in 2003, the ICA was the first museum to be built in boston in 100 years. the 65,000 square foot building includes temporary and permanent galleries, a 330-seat multi-purpose theater, a restaurant, bookstore, education/workshop facilities, and administrative offices. the design also sees a mediatheque suspended under the cantilever, a gesture that edits the context from view, leaving only the texture of water visible. 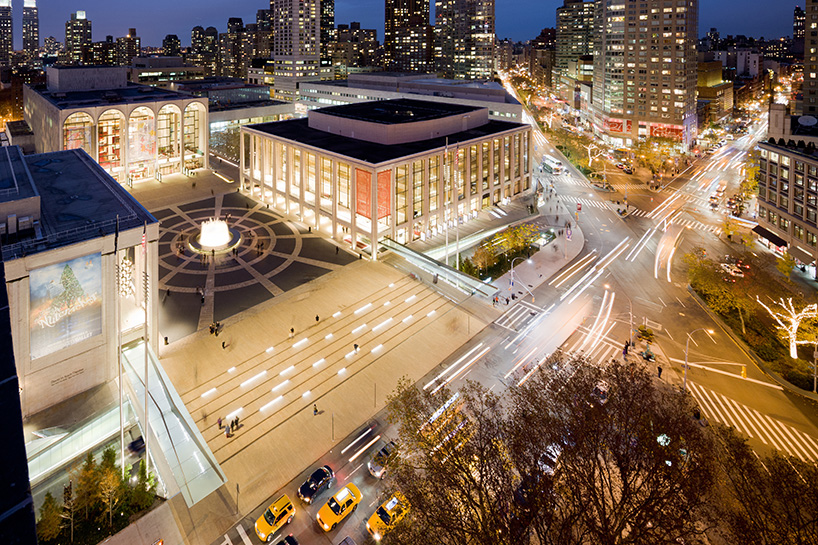 at the time of being appointed lead architects of the lincoln center renovation in 2002, DS+R was yet to complete a large-scale commission. however, the firm was selected over established names such as as norman foster, richard meier, and frank gehry to bring the all encompassing project to fruition. the revitalization and transformation of the modernist citadel into a porous and democratic campus was considered to be one of the most challenging and innovative civic projects in recent urban history. 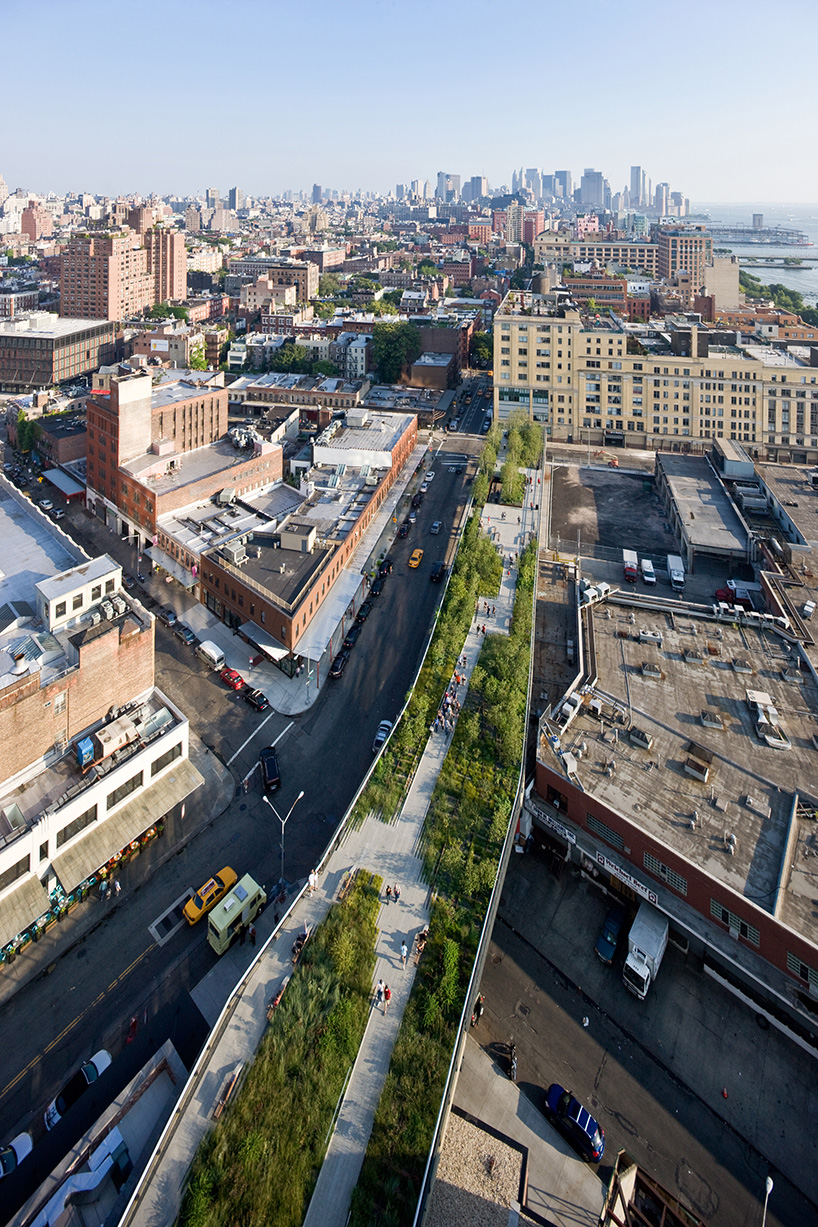 perhaps DS+R’s most impactful project, the high line is a 1.5 mile-long public park built on an abandoned elevated railroad stretching from manhattan’s meatpacking district to the hudson rail yards. designed in collaboration with james corner field operations and piet oudolf, the elevated park typology has since been replicated across the globe as cities seek to benefit from the ‘high line effect’. 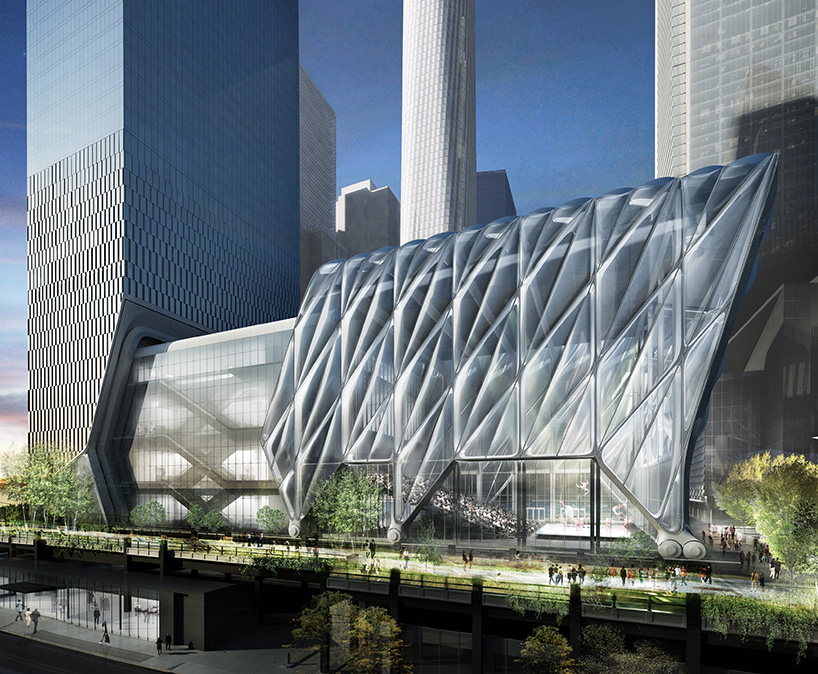 the shed, 2019 | image courtesy of DS+R / rockwell group
read more about the project on designboom here

currently under construction next to the high line is the shed — a vast and versatile cultural complex. designed in collaboration with rockwell group, the institution is scheduled to open in spring 2019. this year’s finalization of the building’s steel installation coincided with the announcement of a $75 million USD gift from bloomberg philanthropies, 12 years after former mayor michael bloomberg rezoned the entire area for new development. 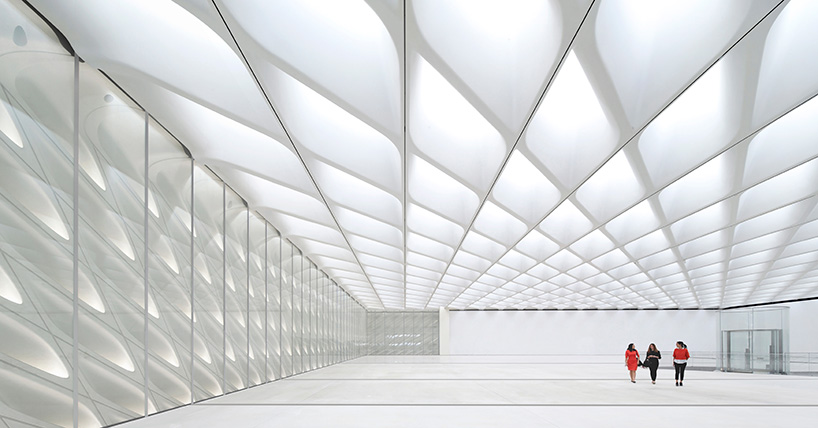 the broad, 2015 | image © hufton +crow
read more about the project on designboom here

occupying a prominent plot on grand avenue in downtown los angeles, the broad contemporary art museum opened in 2015. the museum hosts the collection of founders and philanthropists eli and edythe broad. the cultural institution’s architecture is defined by a ‘vault and veil’ concept whereby the overall design merges storage and display programs. 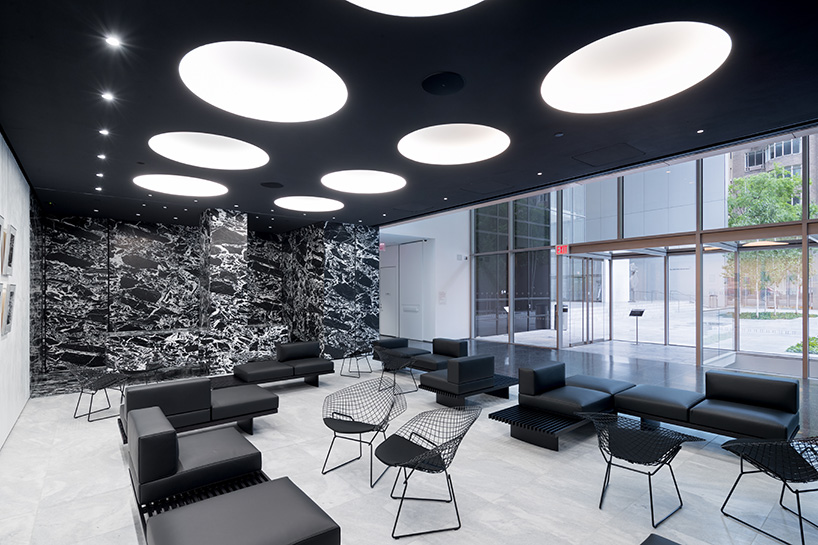 in june this year, MoMA announced the completion of the first phase of its major renovation project at the east end of its campus. the institution simultaneously revealed the full design of a multi-year expansion project, conceived by diller scofidio + renfro in collaboration with gensler. the project is designed to increase gallery space, enhance overall visitor experience, and better connect the museum with midtown manhattan’s urban fabric. 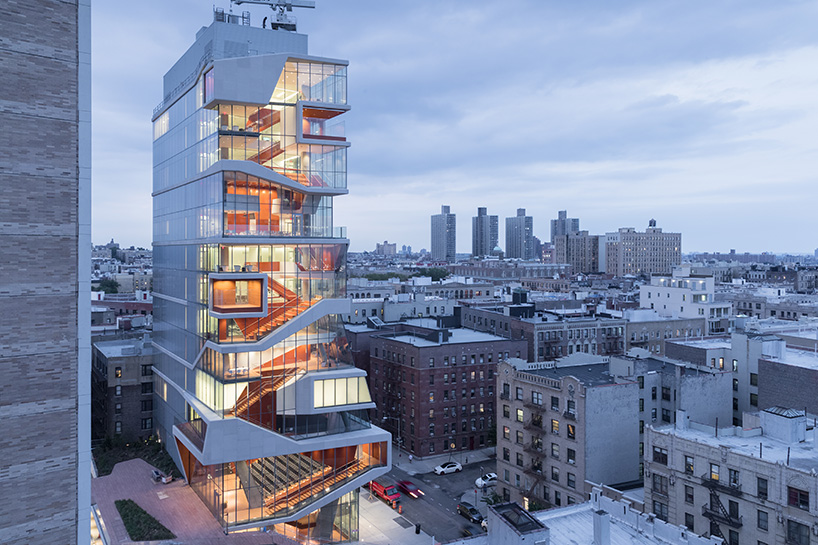 the vagelos education center is a medical and graduate education building at new york’s columbia university medical center. the structure forms a 100,000-square-foot, 14-story glass tower that incorporates a range of classrooms and collaboration spaces, as well as a modern simulation center. 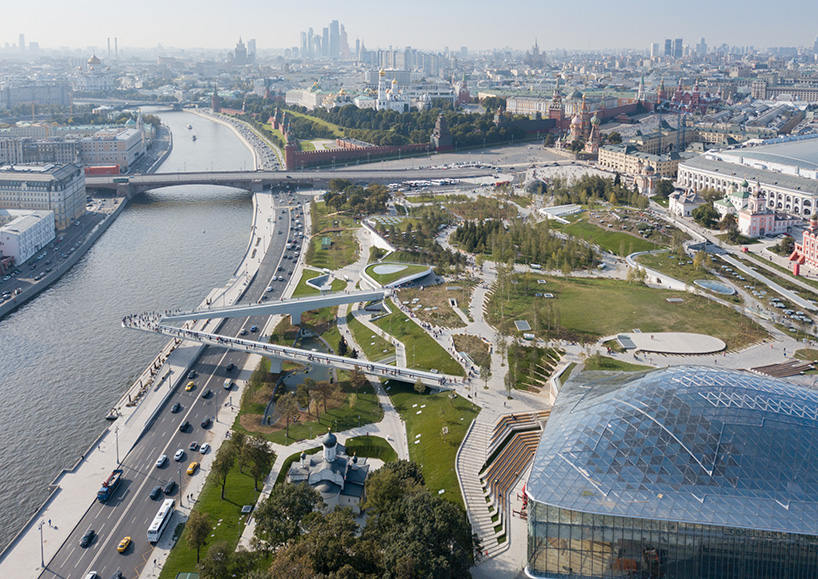 after winning a competition in 2013, this year diller scofidio + renfro opened major portions of the first large-scale public park in moscow in the last 50 years. the 35-acre scheme includes an overlook that cantilevers 70 meters over moscow river, five pavilions, two amphitheaters, and a philharmonic concert hall. 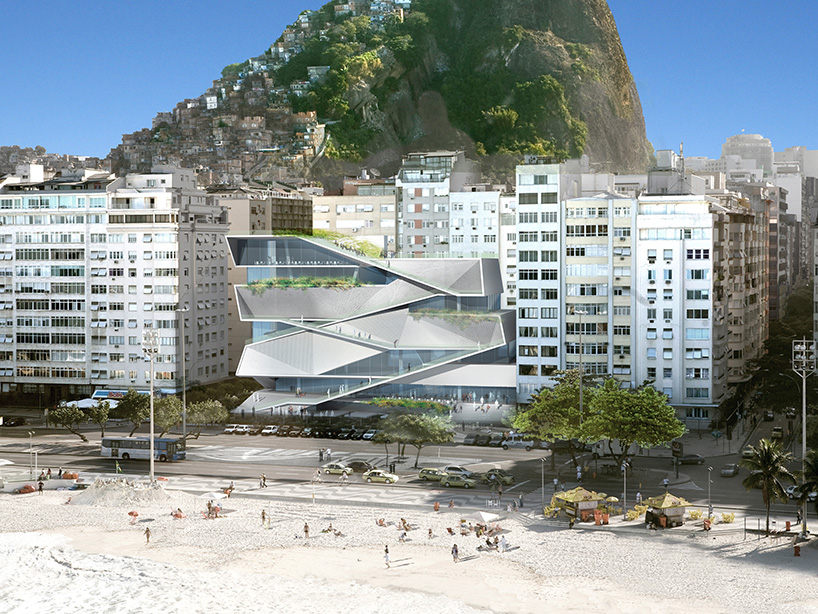 museum of image & sound, 2018 | image courtesy of DS+R
read more about the project on designboom here

set to open next year, the museum of image & sound in rio de janeiro is conceived as an extension of the adjacent stone promenade, originally completed by roberto burle marx in 1970. positioned along the famed copacabana beach, the structure comprises a variety of internal and external volumes that branch out into galleries and space for public leisure and entertainment.