for dominque perrault, architecture is not about designing buildings, it is about creating landscapes which connect

to both place and a history. he has been involved in over 200 built and unbuilt projects across the globe, including the completed bibliothèque nationale de france, paris XIII, velodrome and olympic swimming pool, berlin and the marlinsky II theatre, saint petersburg, set for completion in 2009.

this is the first time in france, that the centre pompidou will be dedicating a large-scale exhibition to the work of french architect, dominique perrault through drawings, photography, models and video. 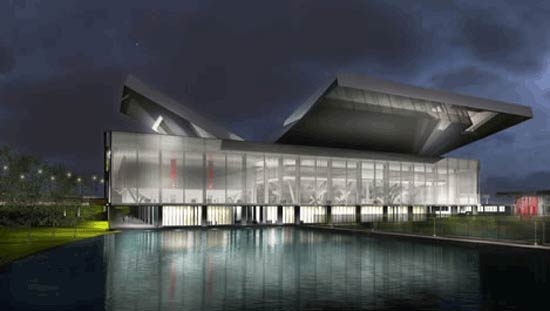 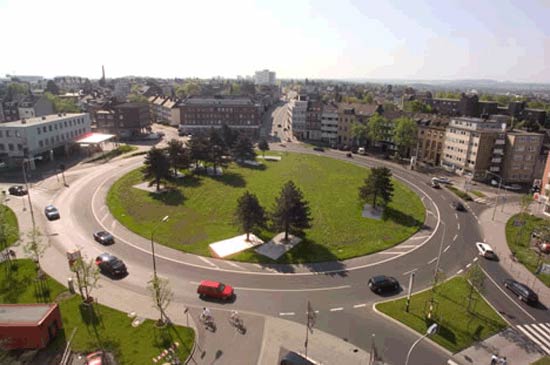 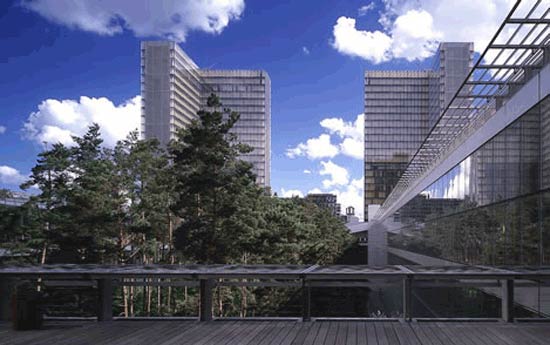