each year five individuals across the fields of painting, sculpture, architecture, music and theater/film are awarded the global arts prize: praemium imperiale. dominique perrault has just been announced as laureate for the architecture category. the esteemed award is given by the japan art association where the individual is chosen for their distinguishable achievements within their profession. the ceremony will be held in tokyo on october 21st where prince hitachi will award the laureate to japanese painter tadanori yokoo; german sculptor wolfgang laib; japanese classical pianist mitsuko uchida, and french ballet dancer sylvie guillem. 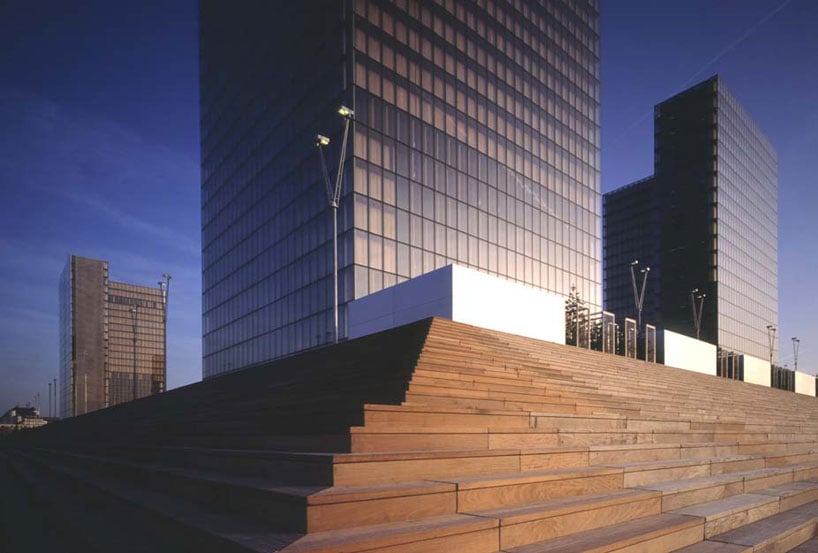 the french architect is known for his diverse portfolio of seminal projects such as the velodrome and olympic swimming pool in berlin, and his renowned french national library in paris. more recently, he has designed the EWHA woman’s university in seoul. throughout his longstanding career, perrault’s principle of sympathetic construction of buildings and blending the built environment with nature has in turn, made his projects recognized for their seamless harmony with their existing context and history. 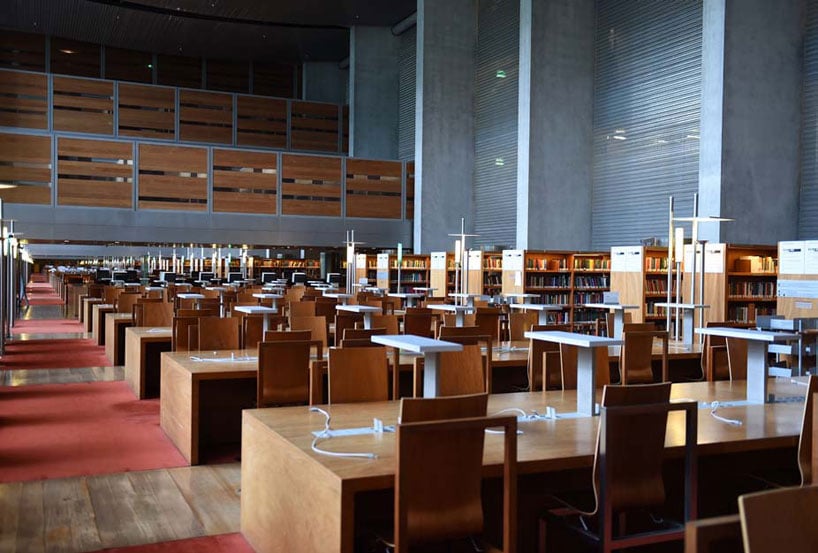 ‘through his built work, his projects and his thought, dominique perrault has created a unique place for himself in the world of contemporary architecture. he is young by the standards of the highest level of his profession and it is clear that dominique perrault will more and more be considered one of the outstanding figures of his generation.’ – philip jodidio, author 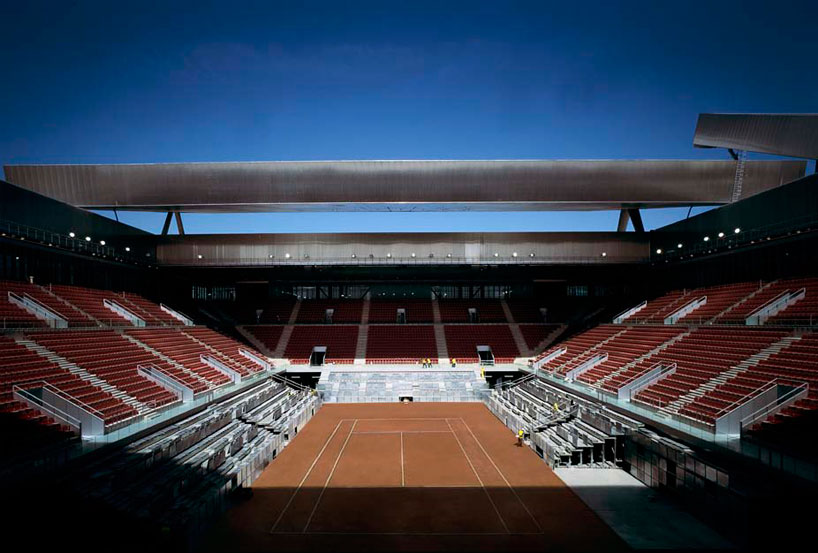 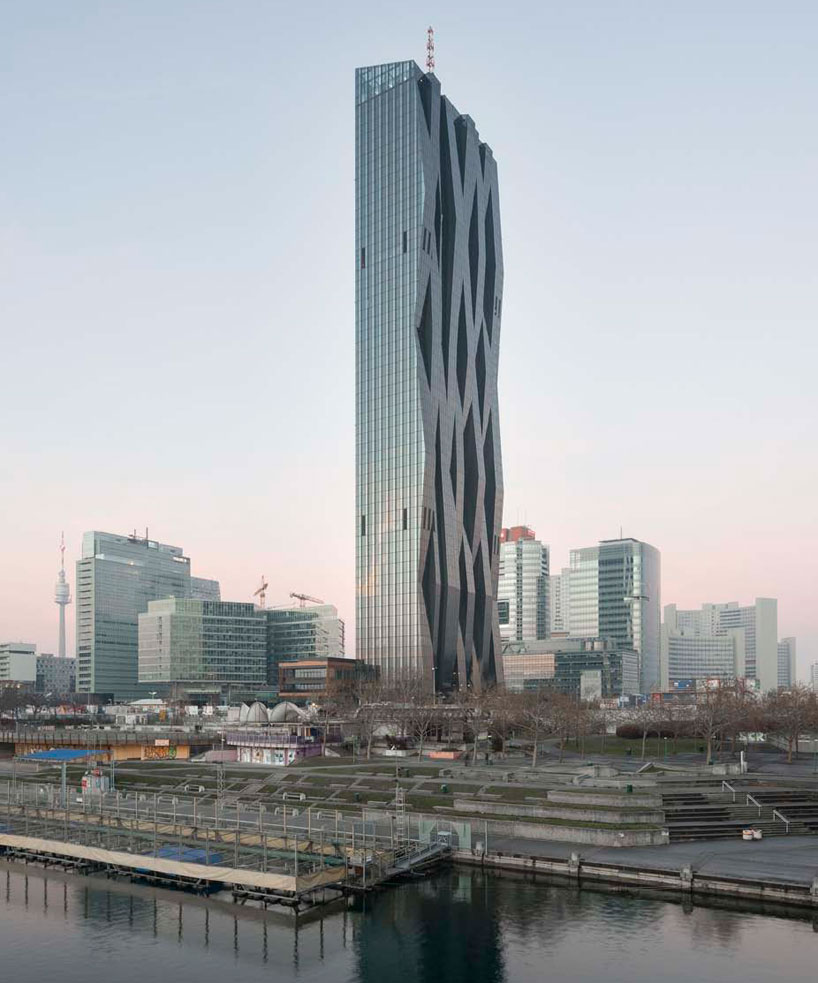 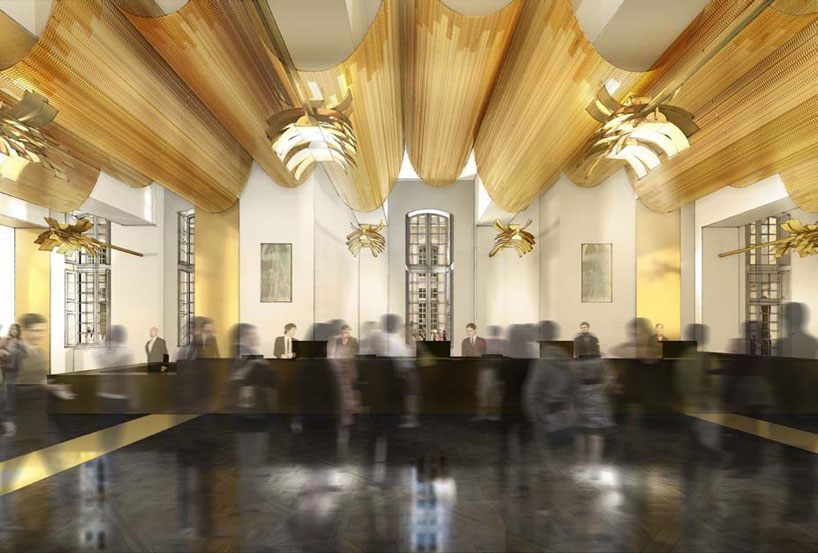 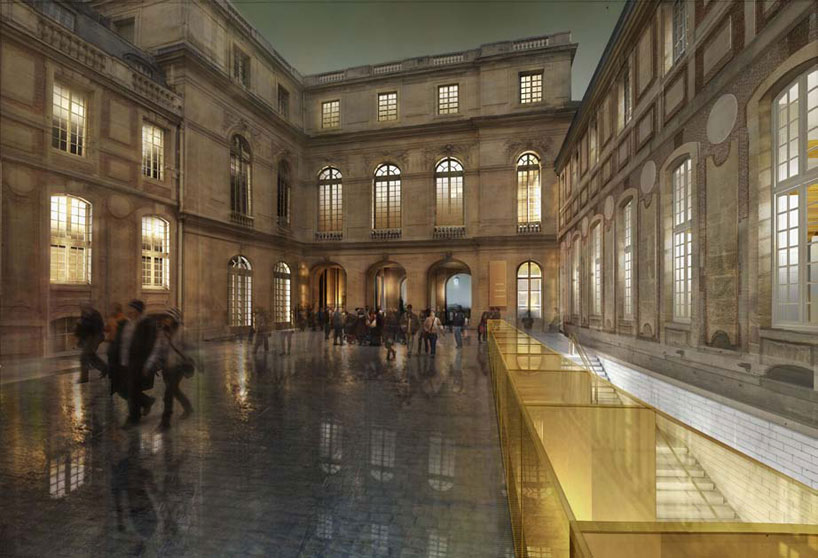 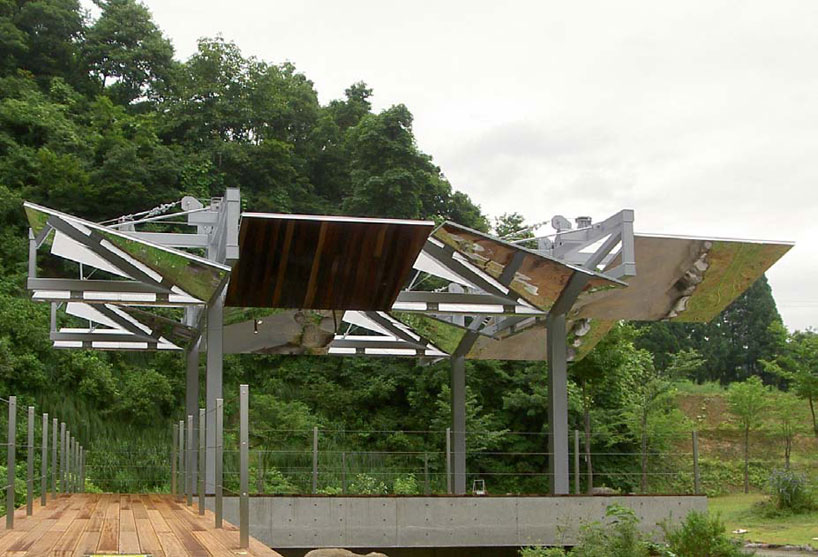 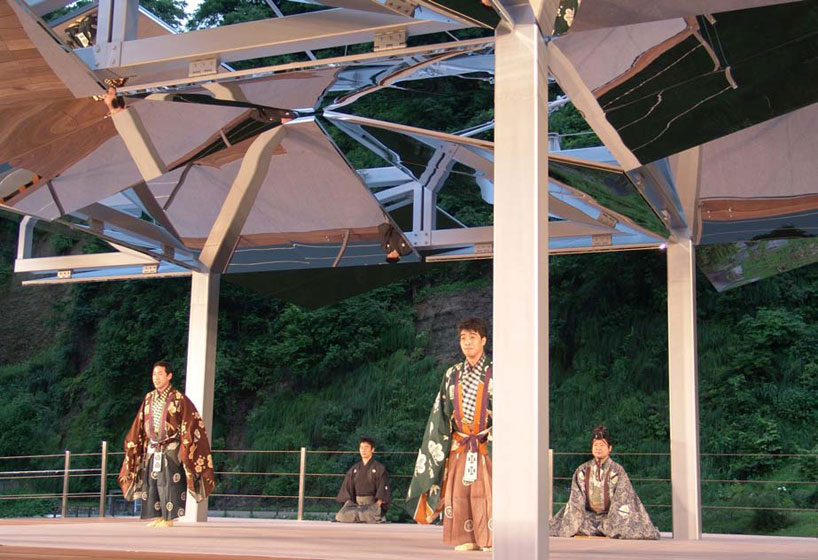 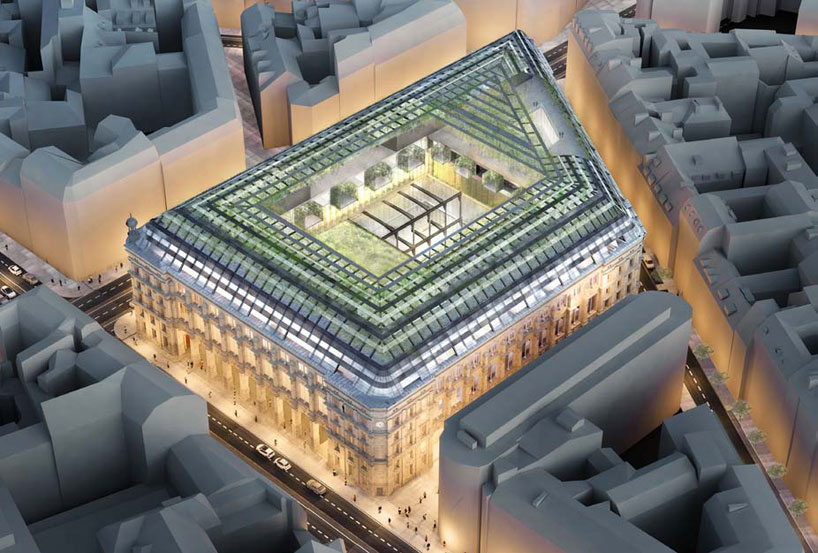 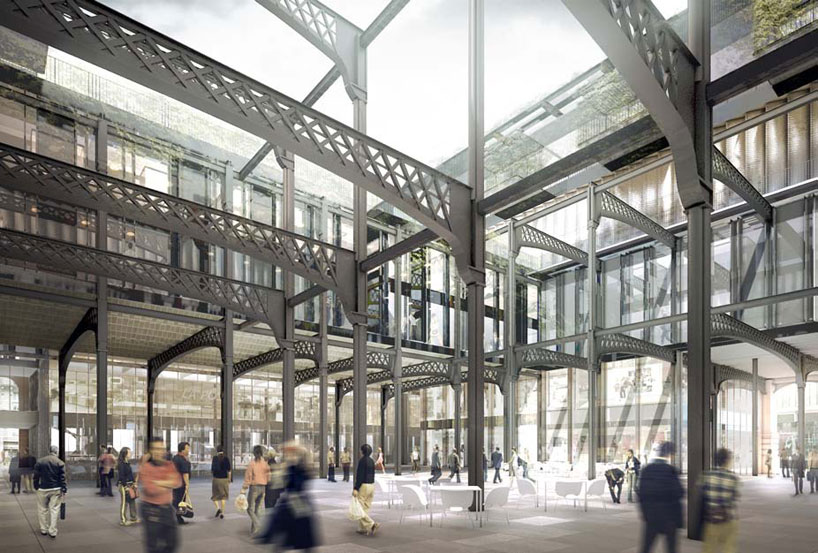