dutch pavilion at shanghai expo 2010 image via the big picture

each house will explore themes such as energy, water, space and other urban issues. in response to the chinese expo theme ‘better city, better life’ the sub-themes of the design include: 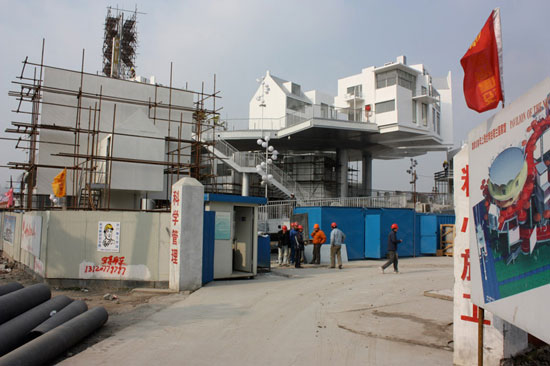 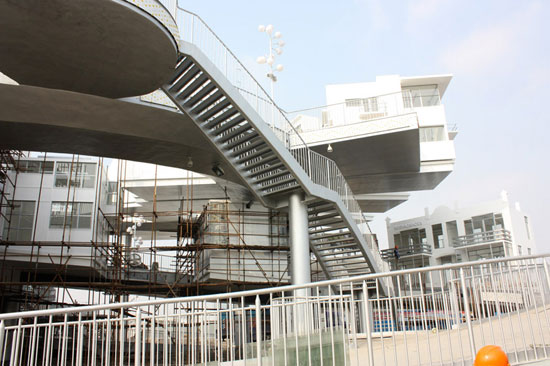 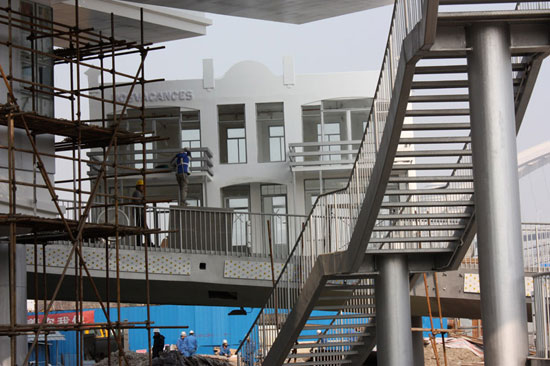 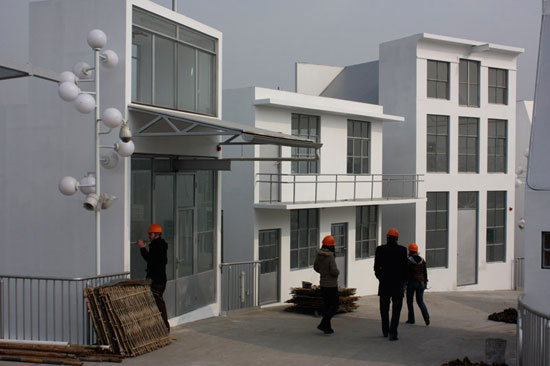 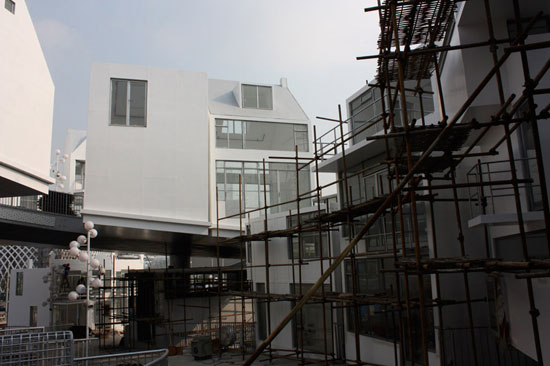 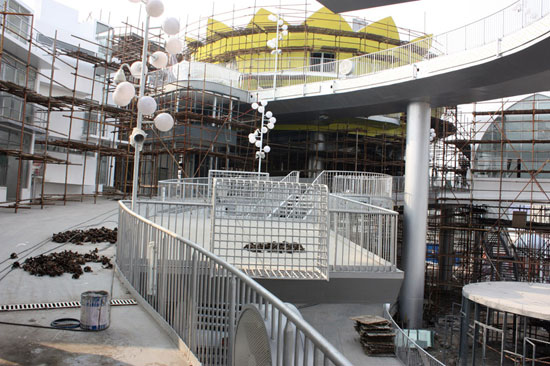 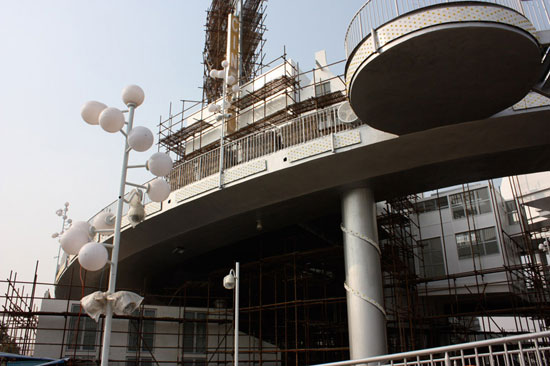