established in 2015, the slovak company ecocapsule has announced the production launch of the first series of their unique and self-sustainable mobile micro-homes. the first finished mobile dwelling packed into a compact egg-shaped form has been presented on the roof of the UNIQ building located in the center of bratislava but will be soon shipped to a customer in japan. the series—limited to 50 pieces—is intended for buyers in the U.S, japan, australia and the EU.

in 2015, the ecocapsule was a shortlisted entry of the LEXUS DESIGN AWARD, the prestigious international competition that targets up-and-coming creators from around the world. see the winning entries from 2015 here. 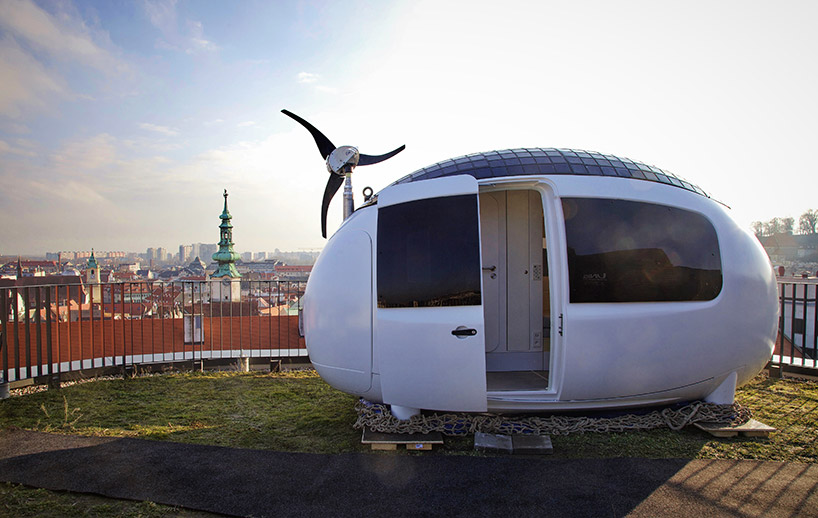 ‘the launch of the first piece was preceded by months of designing, production, testing and certification. during 2018, we would like to produce and deliver all pieces from the first series. in the beginning of the next year, we want to launch the production of the second, more affordable mass-produced series, which will be available globally,’ said tomáš žáček, co-founder and current CEO of the company. 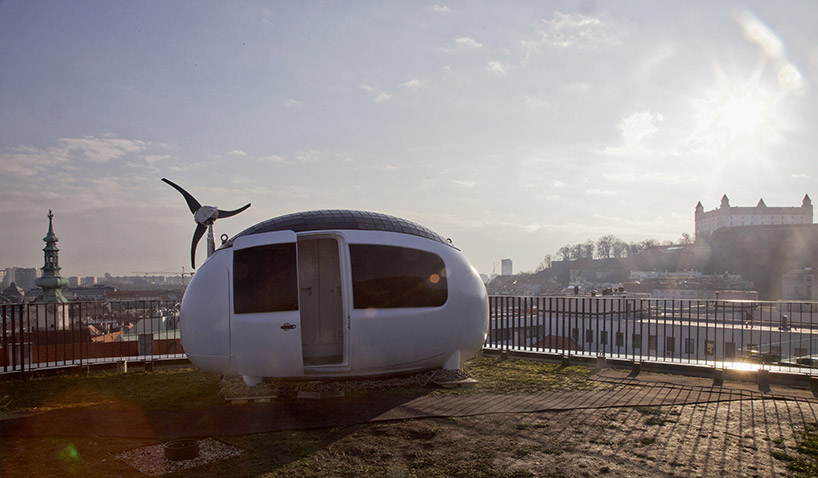 despite its relatively small size, the energy-efficient pod is capable of comfortably accommodating two adults. a built-in kitchenette offers running water, while the structure also contains a flushing toilet and hot shower — allowing occupants to live in a home-like atmosphere. in addition to a folding bed, the ecocapsule also features plenty of storage space for sporting or research equipment. 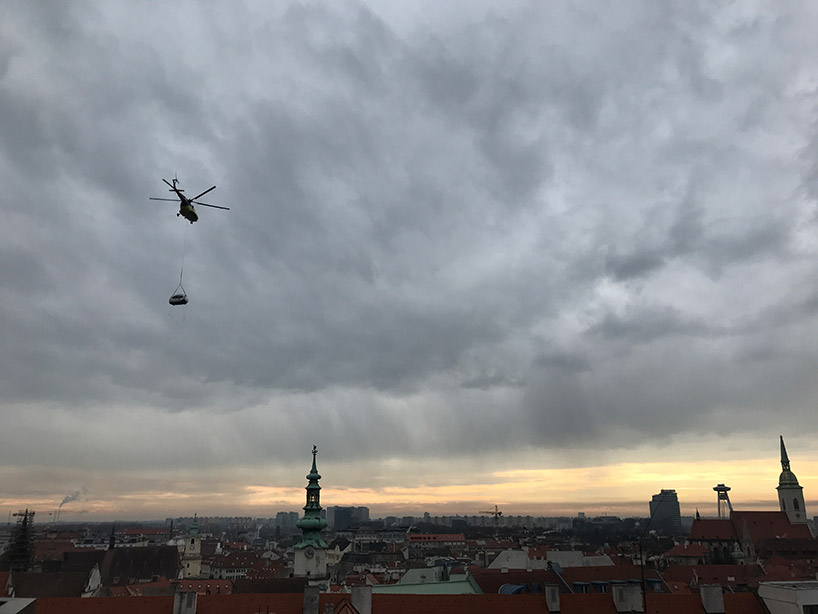 each ecocapsule is powered by a built-in turbine complemented by an array of photovoltaic cells, while a high-capacity battery ensures enough power is retained during periods of reduced solar or wind activity. furthermore, the design’s spherical shape is optimized for the collection of rainwater and dew, with built-in water filters allowing the inhabitant to utilize any water source. the entire unit fits into a standard shipping container and no special preparations and precautions are necessary to transport the product worldwide. in fact, the ecocapsule can be shipped, airlifted, towed or even pulled by a pack animal. 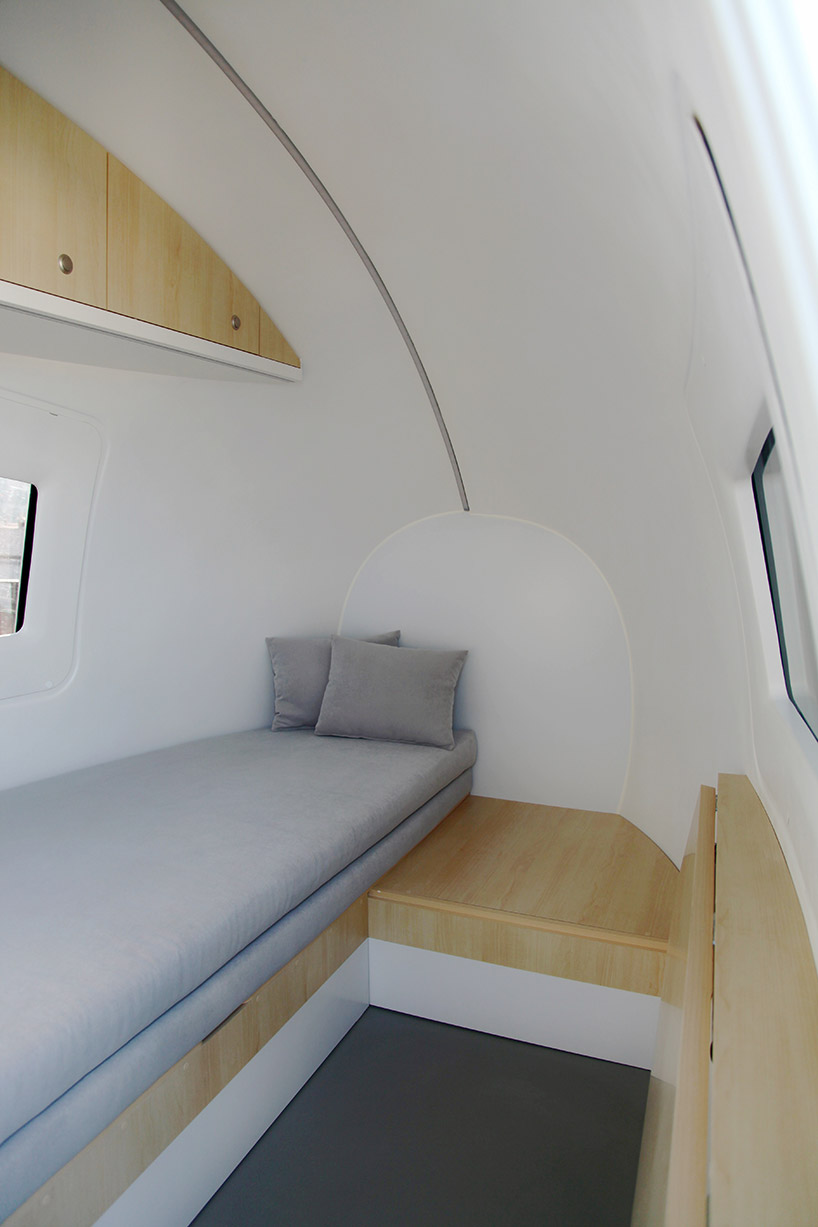 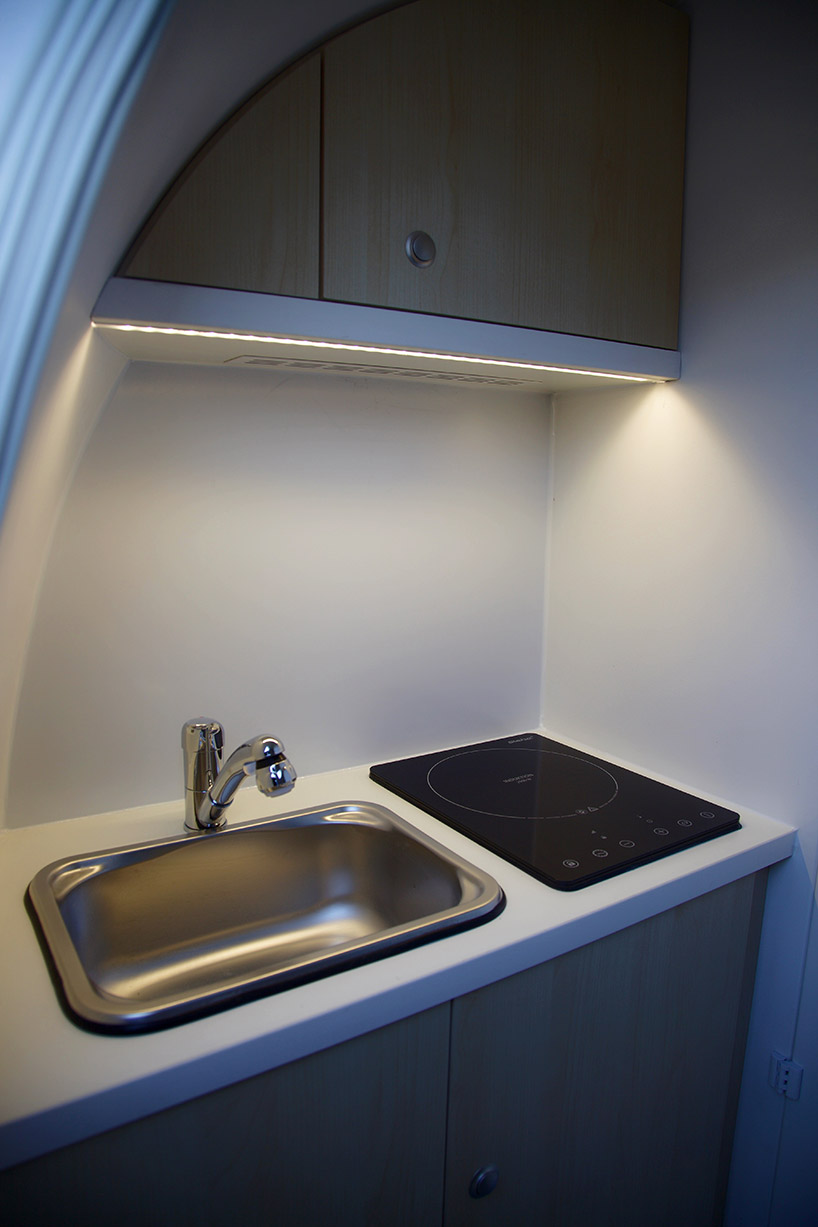 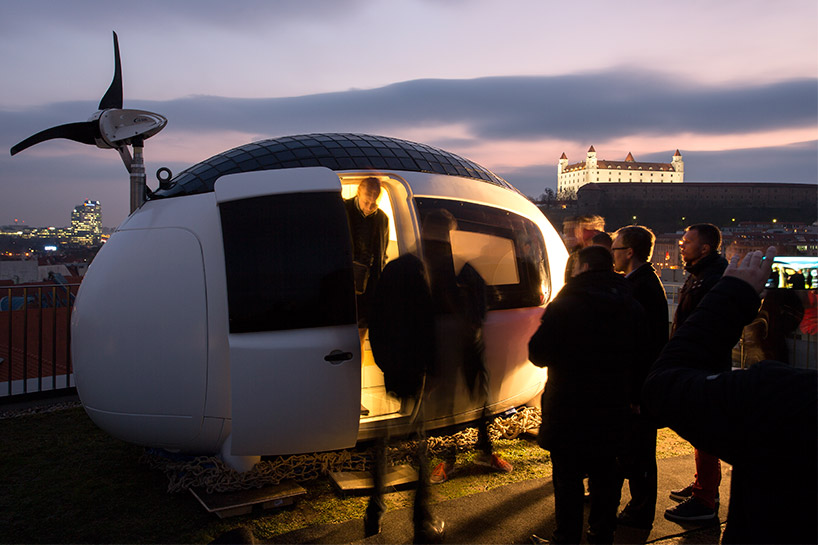 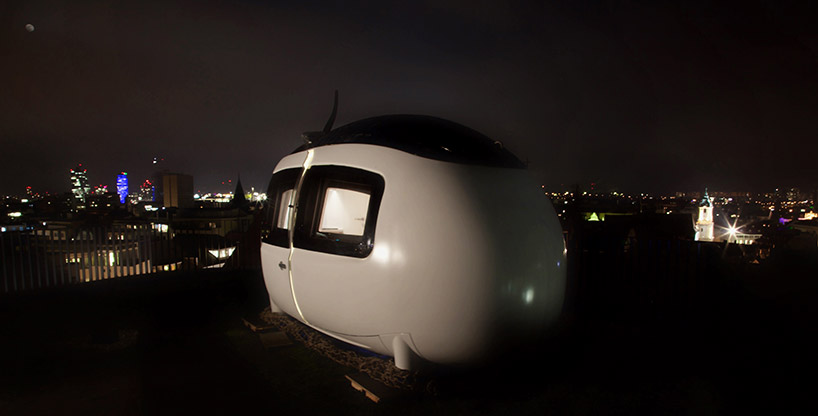 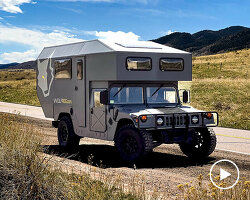 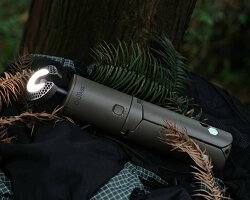 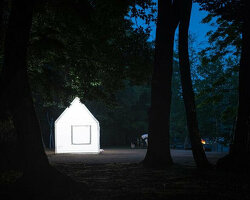 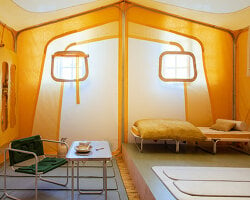 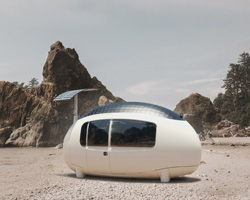 Jun 03, 2020
SPACE by ecocapsule is an affordable micro-home designed for off-grid adventures 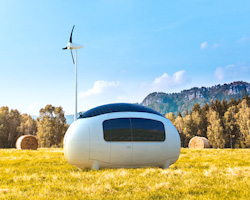 Apr 30, 2019
ecocapsule: the self-sustainable micro-home launches in the US 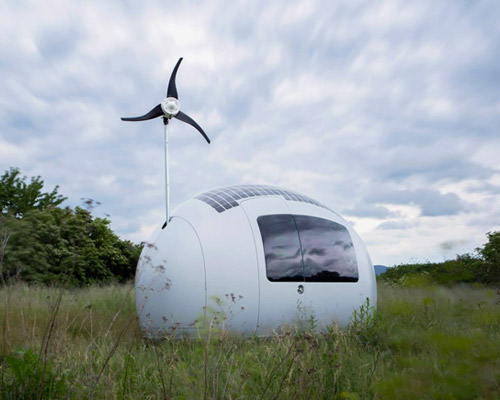