doctor emma zhang, formerly of chalmers university of technology, sweden, joined professor luping tang’s research group looking for sustainable and scalable building materials. together they developed the world’s first rechargeable cement-based battery with the aim to have a multi-story building that could store energy in its own structure, like a battery. 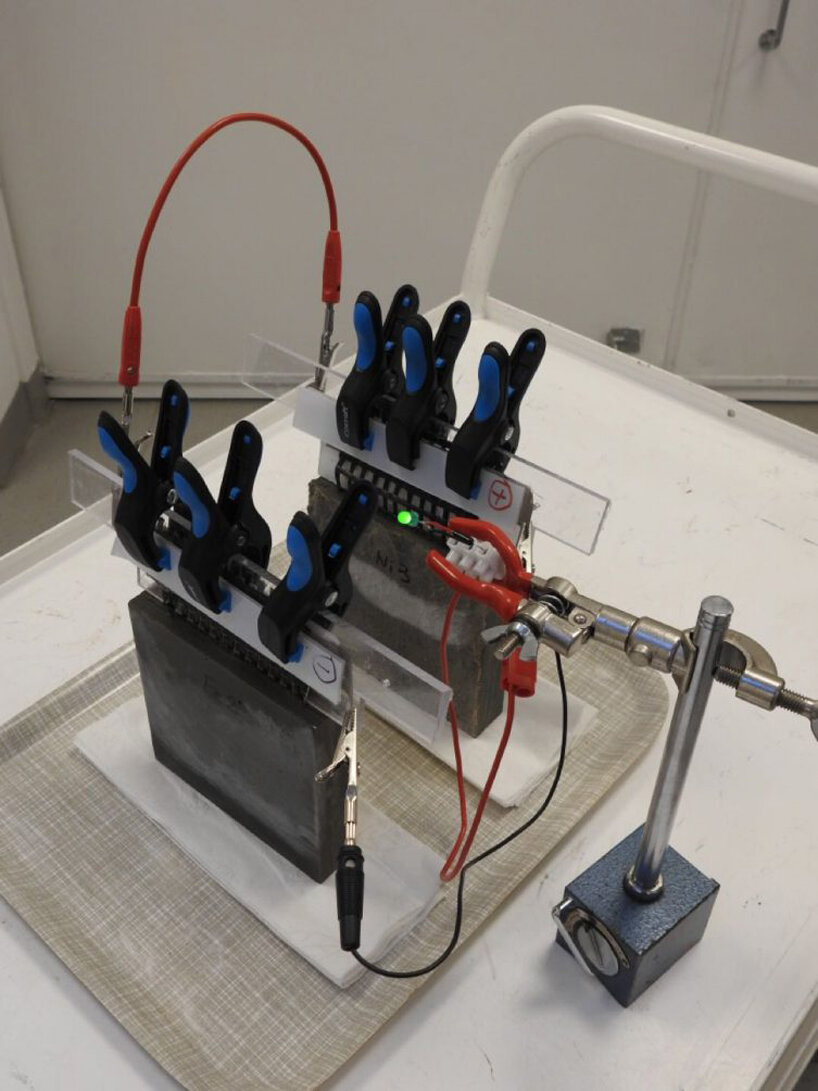 the concept by emma zhang and luping tang’s involves first a cement-based mixture, with small amounts of short carbon fibers added to increase the conductivity and flexural toughness. it is then embedded within the mixture is a metal-coated carbon-fiber mesh – iron for the anode, and nickel for the cathode. after in-depth studies, the research resulted in a rechargeable battery with an average energy density of 7-watt hours per square meter.

the energy density conveys the capacity of the battery. although the performance of this new battery is more than ten times that of other cement-based batteries, its energy density remains low compared to commercial batteries. nevertheless, the volume of concrete would still make it possible to produce a significant amount of energy. the most important feature of this cement battery is that it is rechargeable making it usable in several different ways once developed and marketed. for instance, it could be used to store energy or to become an energy source to power various systems such as remote monitoring. zhang explains, in fact, that ‘the battery can be connected to solar panels and become the power source for monitors on highways and bridges, for example, where the sensors detect cracks or corrosion .’ 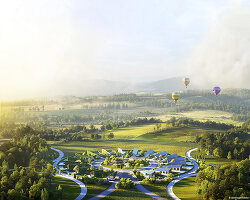