michigan’s cranbrook art museum is currently hosting the north-american debut of ‘eero saarinen: shaping the future’ which will run until march 30. the museum is located in bloomfield hills, michigan; where saarinen lived and worked. the exhibit looks at the finnish-american architect and designer’s career from the 1930’s to 1960’s. he studied at cranbrook and the yale school of architecture, collaborating with his father, eliel saarinen on a number of projects. he is best known for his innovative furniture projects for manufacturers like knoll and architectural works, including the st. louis gateway arch and the TWA terminal at new york’s JFK airport. the exhibit will tour a number of other american museums after march 30. 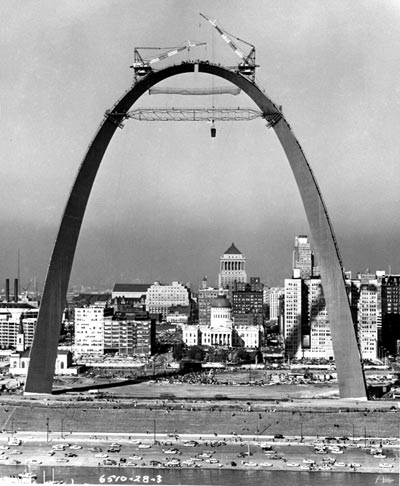 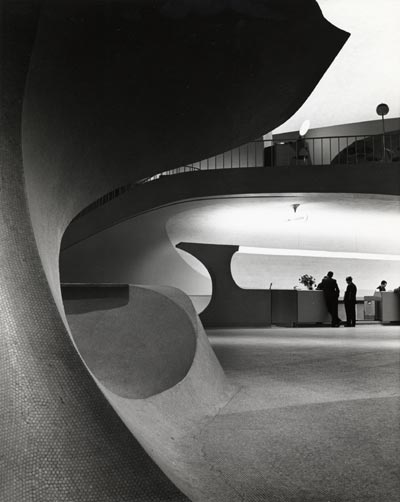 Oct 26, 2020
compact 'huaira' dwelling in ecuador generates a negative carbon footprint
the modular design is replicable, scalable, and is elevated in response to the heavy rain and flooding river.
architecture
207 shares
connections: +180

Oct 22, 2020
two bright orange, mesh fabric installations by behin ha pop up in denmark
titled 'together apart', the projects were influenced by the studio's reflections on the nature of social gathering during the 2020 pandemic.
architecture
680 shares
connections: +1230